Today we are in celebration mode at Flickr as our “Shine a Light” contest has come to an end! A big thank you to everyone who participated by submitting their fabulous photos and engaging in our group discussions. You helped us make this community celebration a success.

With close to 8,000 entries from members worldwide, the results were impressive, and the decision to choose three winners was not an easy one. A jury composed of eleven members of Flickr staff helped narrow down the selections and selected the three photos that we felt best exemplified the contest theme and criteria. Curious about the runners up and the list of staff favorites? Check out these galleries and join us in celebrating all of the contributions.

And without further ado, here are the winners of the FUJIFILM X100V Silver and FUJIFILM X-T30 Kit cameras. Congratulations!

‘Covid19: Alone in the city’ by Laurence Bouchard 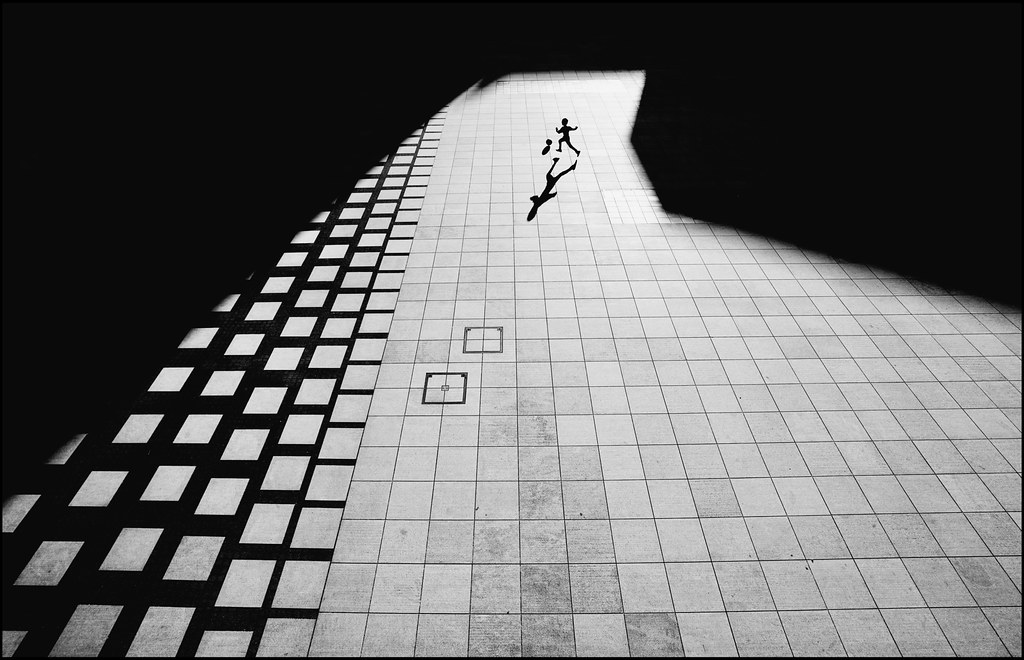 How this moment was captured: “This was shot in Minatomirai, Japan. It’s a favorite place of mine to shoot because of the beautiful floor pattern. I was lucky on this particular day as a child was playing football with his father creating a beautiful scene before my eyes.”

‘When the newspaper doesn’t show the protest…’
by Rafshan Ekhowan 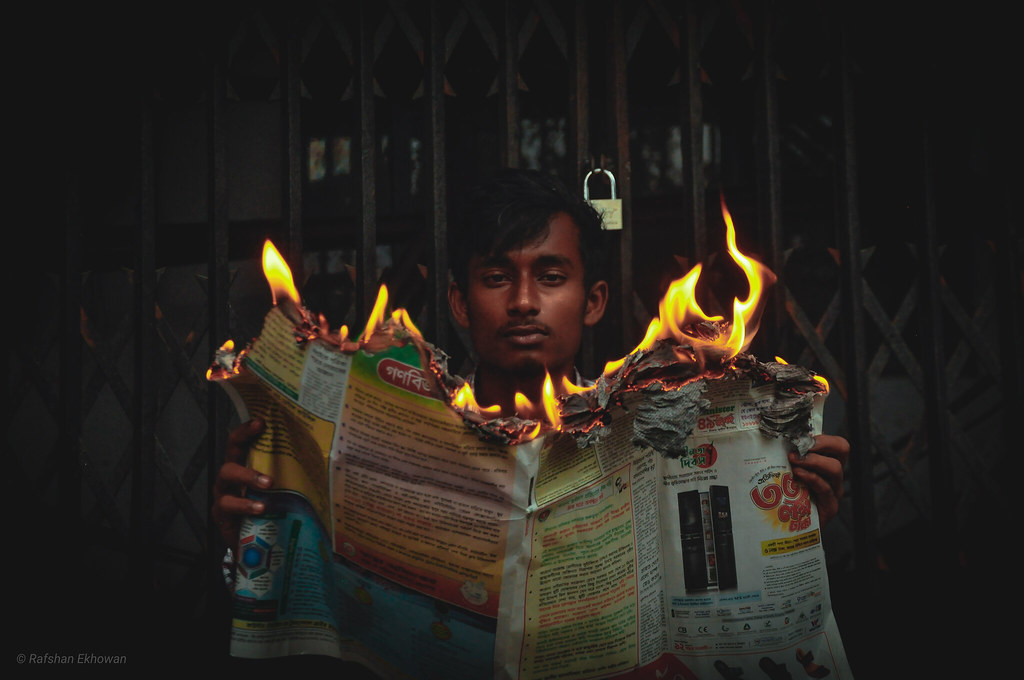 How this moment was captured: “The concept of this photo came across my mind after seeing some mismanagement for a long time. Everyone should protest against the wrong policies in a democracy. In some countries, people can’t protest against the system; even the newspapers are not protesting against those governments’ wrong policies. Through the photo, I am showing my outrage to the world news authority.”

About Rafshan Ekhowan: Rafshan Ekhowan is a student of Information and Communication Engineering at Daffodil International University of Bangladesh. He is passionate about photography and shoots things that catch his eye in and around Bangladesh.

‘Shine a light – from within’ by Laura Zalenga 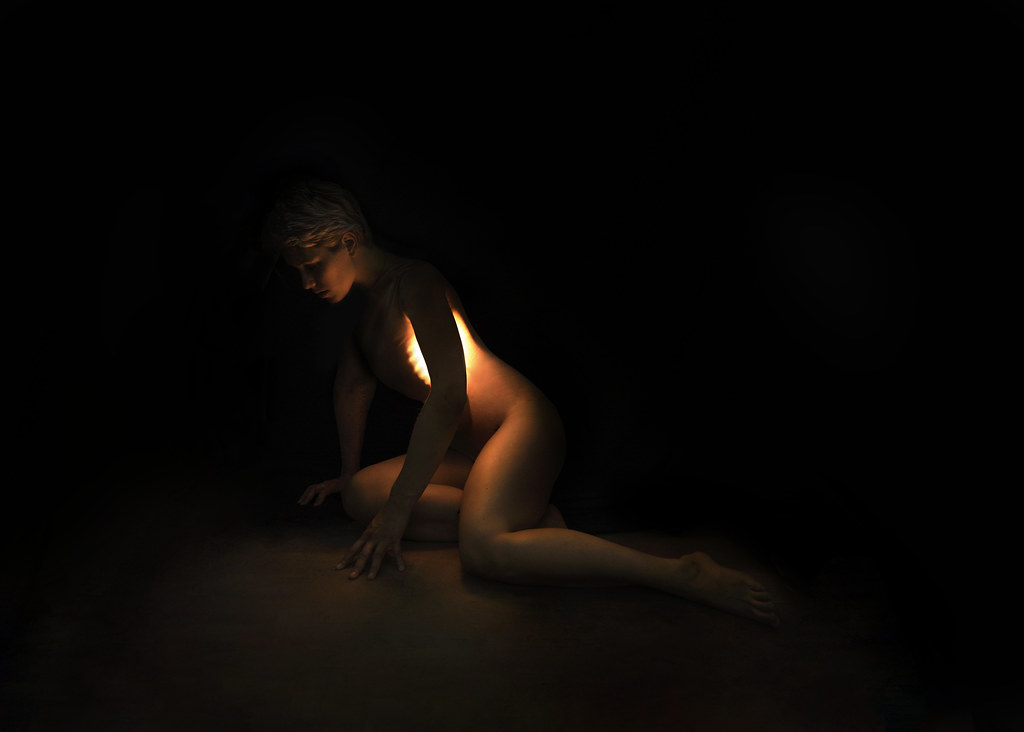 How this moment was captured: “I created a mood-board around the topic of light, fell in love with the idea of having a light inside a person, and then tried to bring that vision to life, which was me sitting in the corner of my bedroom with a black fabric on the wall and floor, and having a lightbulb (LED) under my t-shirt. Testing different poses, hiding my remote control behind my body, and hoping, in the end, it would work out well. I also tried to have the person in the image be somewhat ‘undefined,’ as far as possible, with it being a self-portrait, so more people could identify with that human being and find a light within themselves. Part of the process was finding words that illustrated my feeling about the inner light, and I was excited to find Maya Angelou’s beautiful quote: “Nothing can dim the light which shines from within.””

Thank you again to everyone that participated in “Shine a Light.” If you haven’t already, be sure to browse this gallery and the group for some spectacular photos. 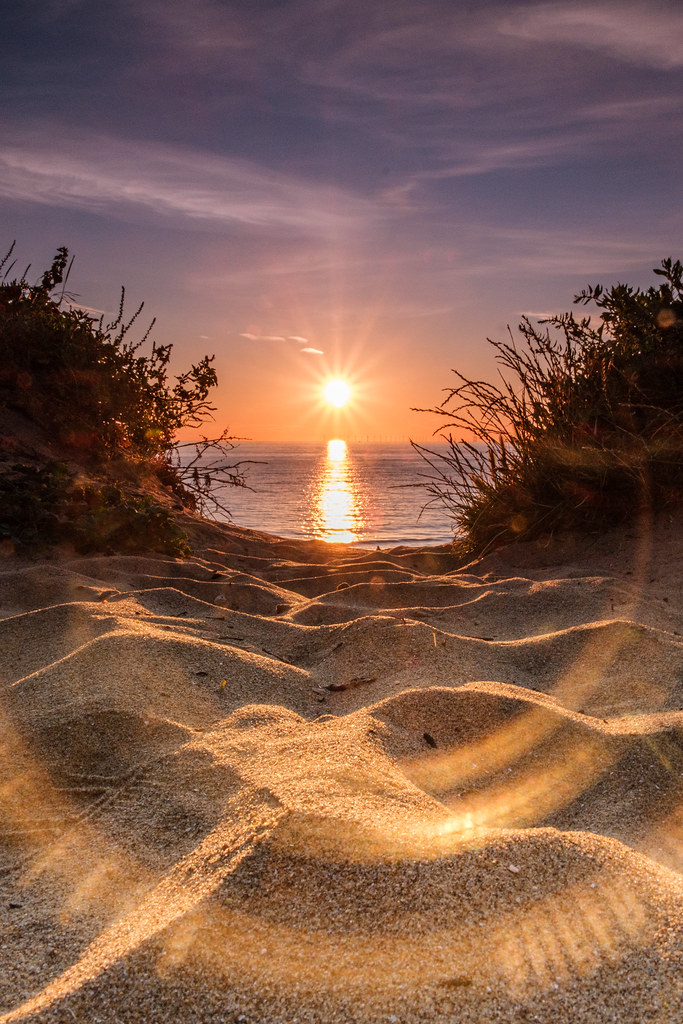 Starting now, take a macro photo of glass, and add it to the Macro Mondays group’s photo pool on Monday, August 24th, UTC/GMT. 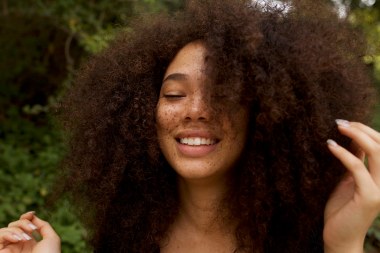 Lou Noble has been an active Flickr user for fifteen years, and, as editor-in-chief of The Photographic Journal, publishes interviews and photo essays with both those up-and-coming in the industry and those with successful decades-long careers. We asked him to speak on the subject of diversity as it relates to photography.