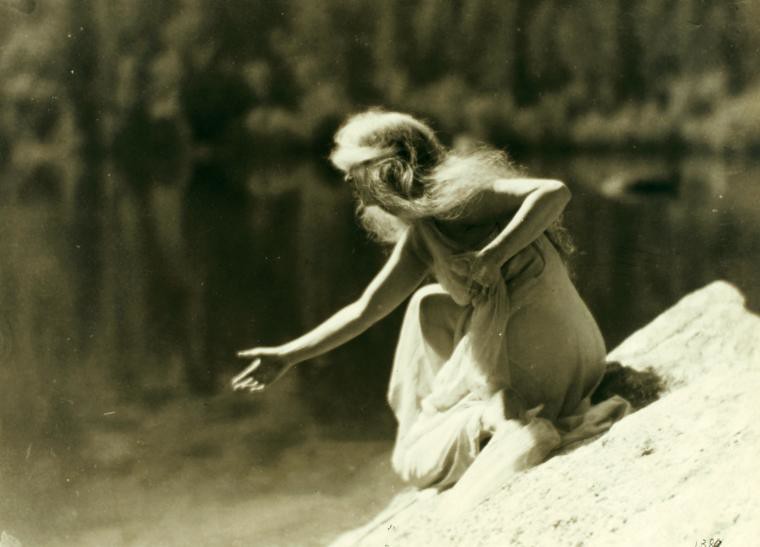 Late last year, I was surprised and intrigued to get an email from Ben MacAskill, COO of SmugMug and Flickr. I knew Flickr had been acquired by SmugMug and was happy to hear it, too, because I had been quietly worried about what might happen to this unique and brilliant archive of our lives under the brutal megacorp axe. I had read various press about the acquisition and appreciated the independence and tone of the SmugMug brothers, and felt the same relief I’m sure many other ‘old skool’ members did at the news. While I’ll freely admit I haven’t used Flickr as regularly as I once did, my pride and joy for Flickr has never changed.

It turns out Ben was writing to ask me if I would like to help reinvigorate The Commons on Flickr. (That’s the program run by Flickr since 2008 designed to help the world’s cultural institutions share their photography collections.) “What does a bright future for the Commons look like,” he asked, “and how do we build something that has value to the member organizations, and the open culture ecosystem?” As I was reading his email, I thought, “Well, indeed.” I replied to Ben, “When do we start??”

Turns out we’re starting now, and it feels good to be back. I used to work here, at the very beginning when we first switched Flickr on back in the naughties. I created and launched the Commons in 2008, and left at the end of that same year. What a strange, unexpected delight to be asked to return with the express goal of researching what the Commons has become and understanding how cultural institutions around the world have evolved through being a part of it. We want to design a stronger future for the program, with enduring longevity at its heart.

So, what have I missed??

For the last couple of weeks I’ve been catching up, revisiting Commons imagery, and studying how the Commons looks today just over 13 years since it launched. I could throw you some really big numbers to show you how many people have looked at or loved or described or discussed photos residing in the Commons, and these big numbers are amazing, but there are so many big numbers all over the web these days I wanted to see if we could poke at what participation of the member orgs looks like instead.

It’s small numbers that can give me a sense of how engaged orgs are. I asked the crew if we could draw a very simple list of three things: when orgs created their account, when their last upload was, and when they last logged in. I figured I could use these dates as a rough proxy to show how much attention they can give their presence here. Thank you to Carol for assembling it.

The data doesn’t say much because it’s very basic, but it does show: 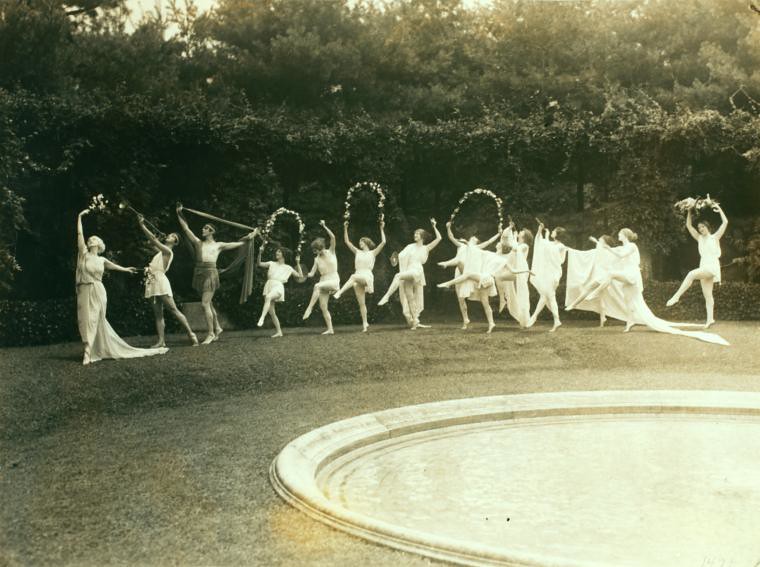 It seems to me we have a few different sorts of Commons members:

Another part of my splashdown back at Flickr has been interviewing a few folks: five of the Flickr team who’ve been looking after it in recent times: Ben, Carol, Cora, Leticia, and Matthew, and some Commons veterans: Michelle, Helena, and Barbara from The Library of Congress (my original launch partners!) and Effie Kapsalis at the Smithsonian Institution who led their amazing Smithsonian Open Access release of 2.8 million things online about this time last year. I hope to do many more interviews with Commons orgs and other interested folk in the coming months.

It’s still early days, but there were certainly some themes that popped out: 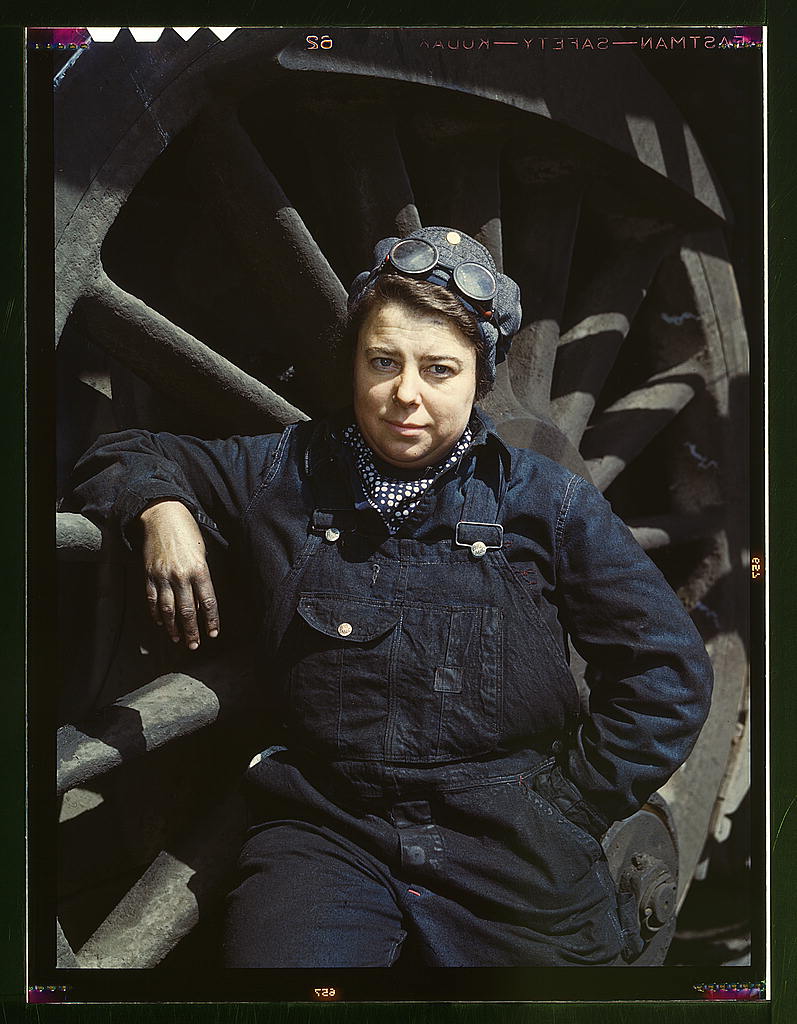 It’s a 4-6 month plan. The first piece is talking with Commons members about their experiences and hopes, responding with designs for improvements and goals to renew attention and expand membership. The second piece is looking outward to the global openGLAM network, reflecting on how Flickr Commons can better serve the wider digital cultural infrastructure, then figuring out how to strengthen and streamline that.

We will be using the following questions to inform and guide this work:

If you would like to talk with us or get involved somehow, we want to hear from you. For starters, Carol has opened a new thread in the Flickr Commons group to gather people initially, so please do pop in and say hi! We’ll be reaching out to you if you’re a Commons org already (and your email address is up to date), so please look out for a note from us in the coming weeks.

On a personal note, I would like to say a huge thank you to all the staff at Flickr who have kept the Commons alive through thick and thin: Fiona, Kay, Aaron, Sara, Zack, Bogan, Matthew, Leticia, Carol (and others I do not know about), the Flickr members who are regular research contributors and likers and watchers, and a very special thank you to the Library of Congress team, who have maintained their two-way conversation with their community throughout these 13 or so years, and remain a beacon for us all.

Onward, and to mischief!
– George Oates