This year marks the 20th anniversary of Creative Commons. For nearly just as long, the organization has offered an alternative to full copyright under Creative Commons licenses. These licenses give everyone from individual creators to large institutions a standardized way to grant the public permission to use their creative work under copyright law. Photographers, artists, and other creators on Flickr have contributed hundreds of millions of photos to this corpus, enabling others to use their work in Wikipedia articles, news publications, and more. We asked Flickr members to share why they chose to share their work with these licenses and how they have seen their work shared as a result of these licenses. 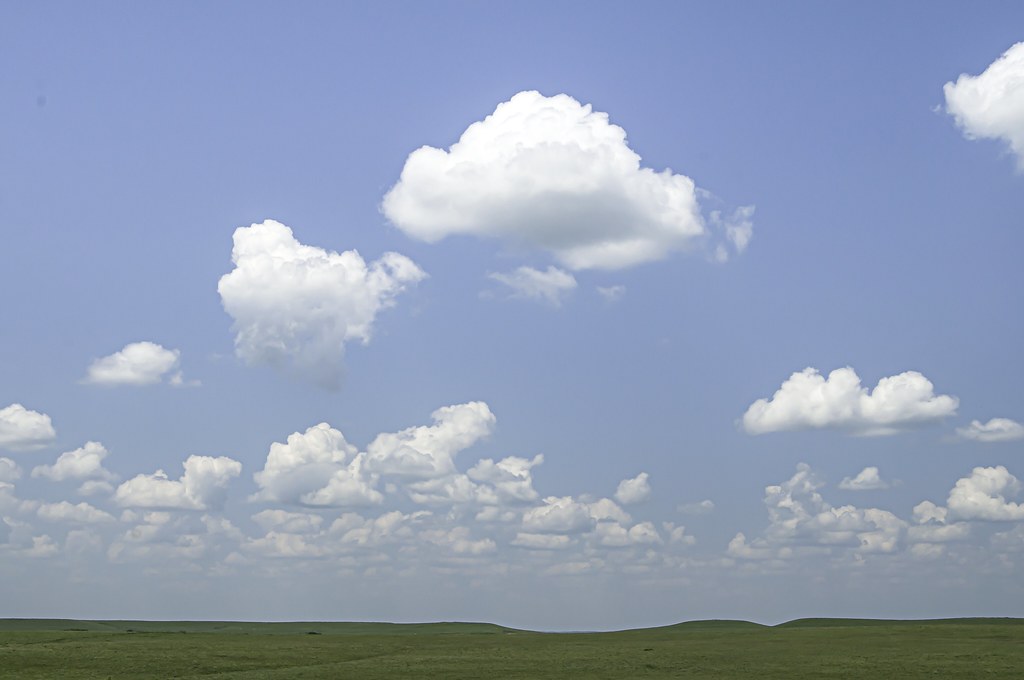 “Most of my images have the Attribution-NonCommercial-NoDerivs Creative Commons license. I enjoy sharing. Every once in a while I Google myself to see who has credited me for an image. Right now, for example, I see my photos in Psychology Today, the Non-Profit Quarterly website, and the news website of a PBS station in Arizona. It’s fun to see organizations admire my photos enough to want to share them AND give credit to the photographer.” –jolynne_martinez 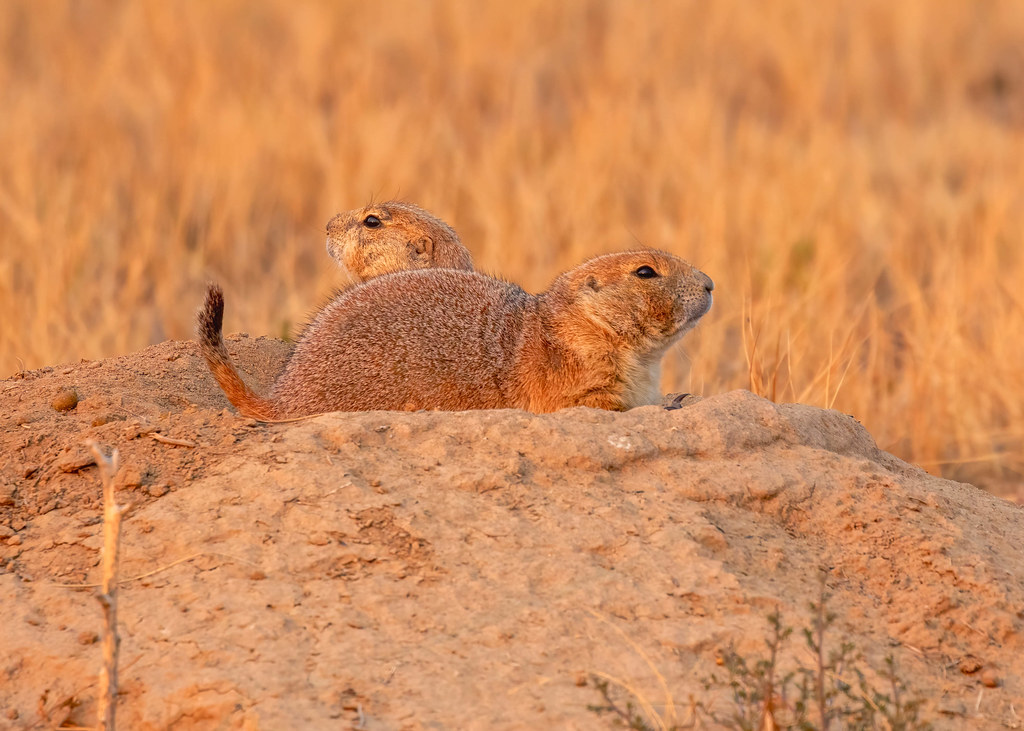 “All but a handful of my photos have a CC license. I am not interested in becoming a professional photographer who sells his photos, and, in my professional life as a librarian, I believe strongly in the value of open access. I enjoy seeing my photos used regularly in blogs, newsletters, and publications. I am glad to help non-profit organizations who wish to use my photos to support their missions.” –mclcbooks 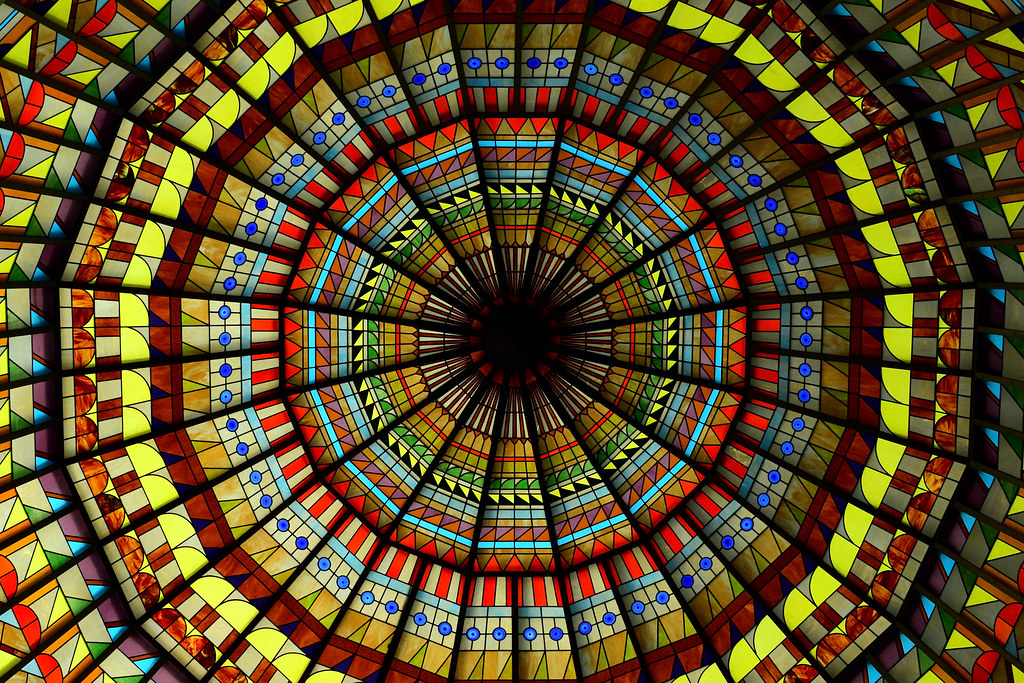 “I publish all my photos under the BY-NC-SA license. Many years ago now I had a Creative Commons licensed photo I posted on Flickr used prominently in a Wired Magazine blog; that was pretty rad. I’m a big believer in art, collaboration, and motivations beyond ownership and profit. When people are freed from financial constraint and what they are “allowed” to do, they can make amazing things. I have no illusions of making any money from my photography, aside from hopefully winning a small-time contest or two; why not empower other people to incorporate it into their own vision? It’s flattering and it’s fun to see what others come up with.” –wgrootonk 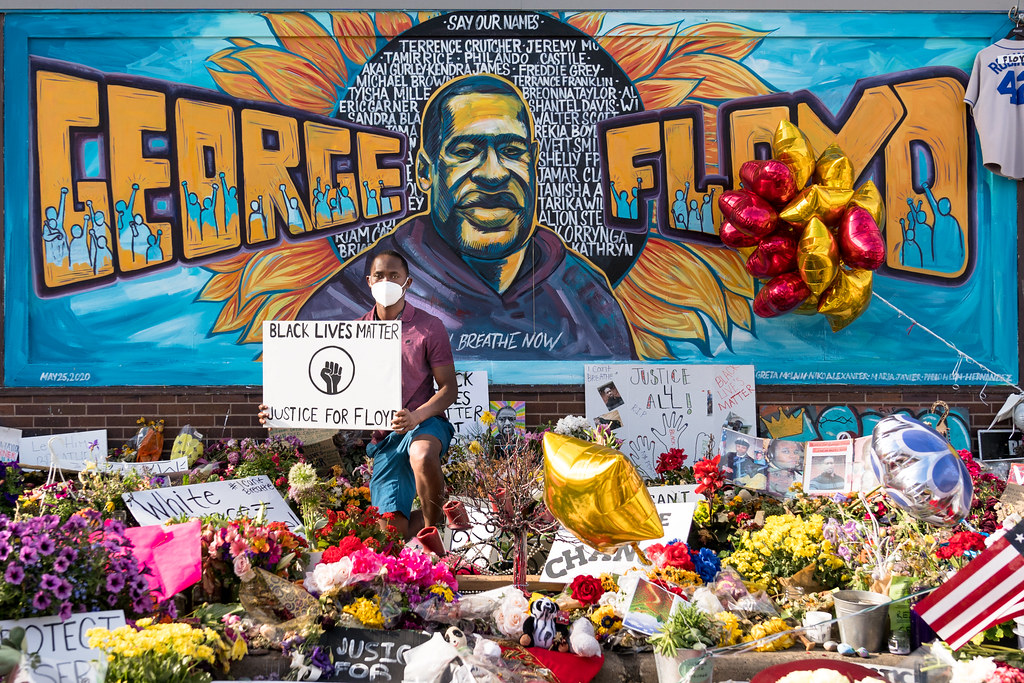 “Somewhere along the line I came to the realization that, by having a copyright notice on my photos, mostly the only places they would be viewed would be on Flickr or my social media pages save a small amount that might be purchased. As a photographer and documenter, it didn’t feel motivating or rewarding to have them locked away and not being made use of. I take photographs because I want them to be seen.

When I decided to switch to a Attribution-ShareAlike license on Flickr, my perspective completely changed. It’s a sort of gift culture via documentary photography. I view myself as a contributor to a larger conversation rather than a person taking photos for one exclusive outcome. I’m especially grateful when people who use my photos drop me a line to tell me where they are. I’ve gotten messages from all over the world; for me, that’s a gratifying and motivating outcome.

Just yesterday I happened to pick up a Minnesota travel guide and, while I was looking through it, noticed one of my photos featured prominently on a page about pow wows. It was one of the many tangible examples of one of my photographs out in the world being made use of and being seen.” –Lorie Shaull 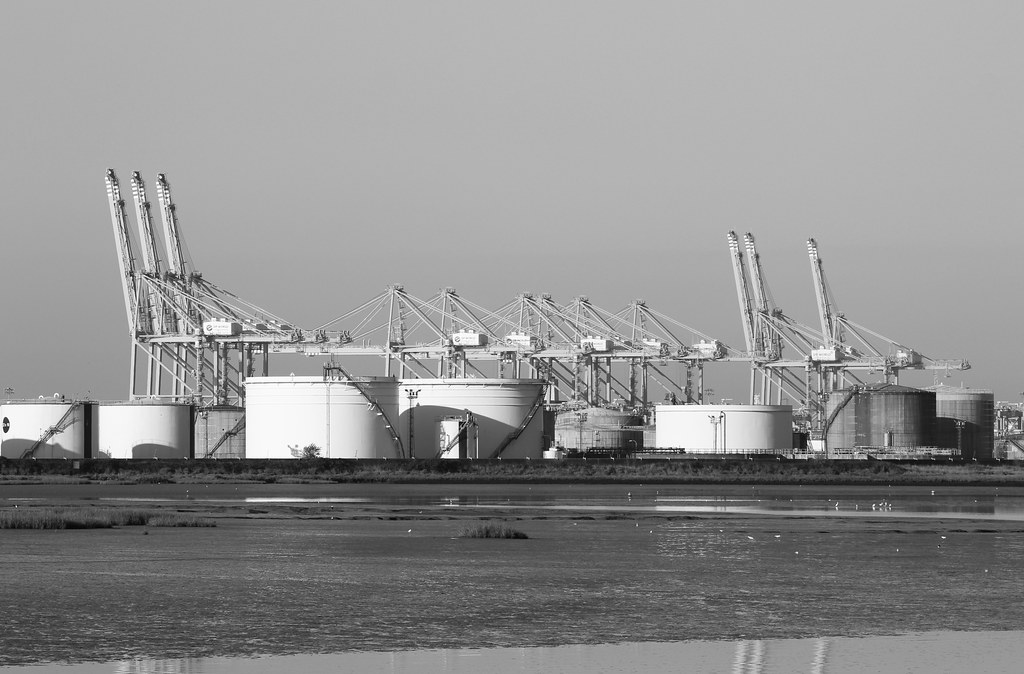 “I was surprised and delighted to have one of my images picked up by a Wikipedia editor under a CC license, the subject being a developing container port here in Essex, UK. I’ve been boasting about it to family ever since.” – Richard Harvey UK

Do you use Creative Commons licenses? How have people shared your work? Do you have questions about how the licenses work? Join these photographers and more contributing to this conversation and share your story.

To continue the celebration the 20th anniversary of Creative Commons and Flickr members’ contributions of Creative Commons licensed work, this month’s Explore takeover will highlight a handpicked selection of CC-licensed images and artworks depicting the earth, air, fire, and water. If you would like to contribute an image to this Explore takeover, share it with us here.

How would you like to celebrate the 20th anniversary of Creative Commons? Here’s how you can support and be part of this community:

The Creative Commons licenses were added to Flickr in 2004. Today, as part of the year-long celebration of the 20th anniversary of the Creative Commons, we’ve compiled some data related to how Flickr members use CC licenses.