What’s the most commonly used CC license on Flickr?

The most frequently used type of Creative Commons license on Flickr (by number of photos) is the Attribution-NonCommercial-ShareAlike license (CC BY-NC-SA). This license allows reusers to distribute, remix, adapt, and build upon the material in any medium or format for noncommercial purposes only, and only so long as attribution is given to the creator.

NASA Goddard: NASA Goddard Space Flight Center is home to some of the most amazing images, visualizations and videos NASA has to offer. 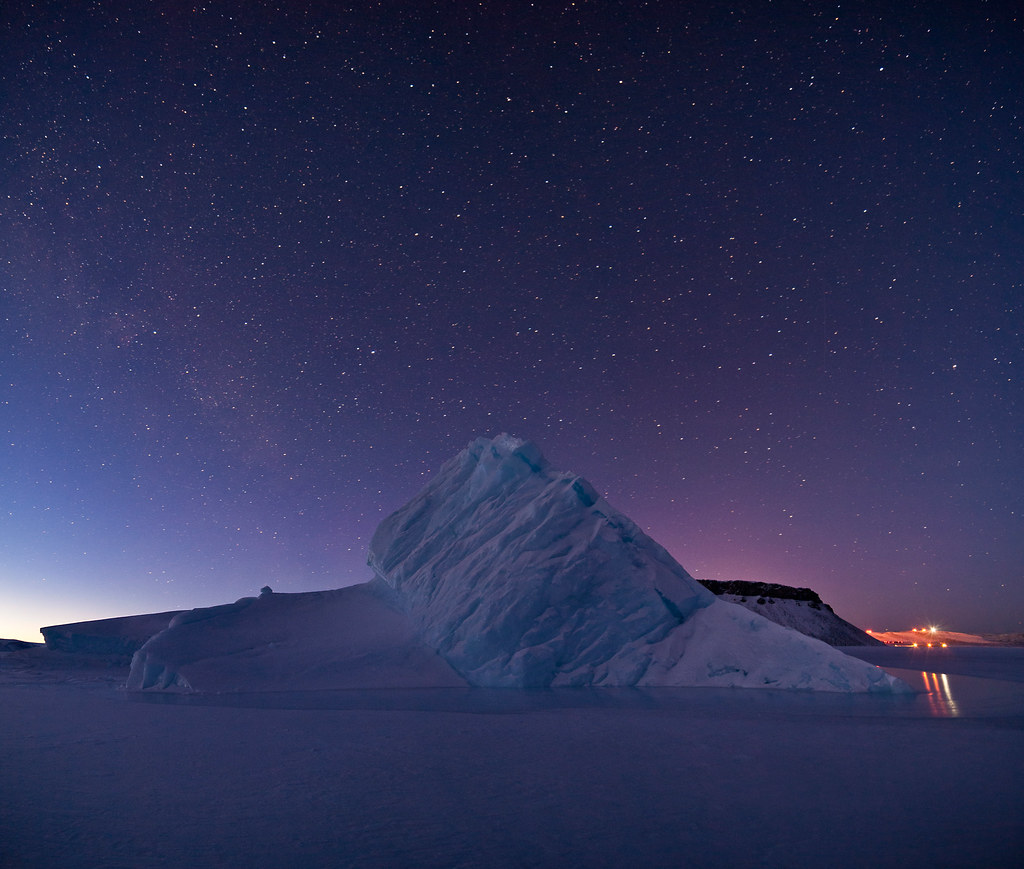 Project Apollo Archive: A collection of more than 15,000 un-processed, high-resolution images from the Apollo Missions.

Official SpaceX Photos: The pioneering company founded by Elon Musk has a Flickr account where they share some amazing CC-licensed photos of their launches, as well as product views and behind the scenes images. 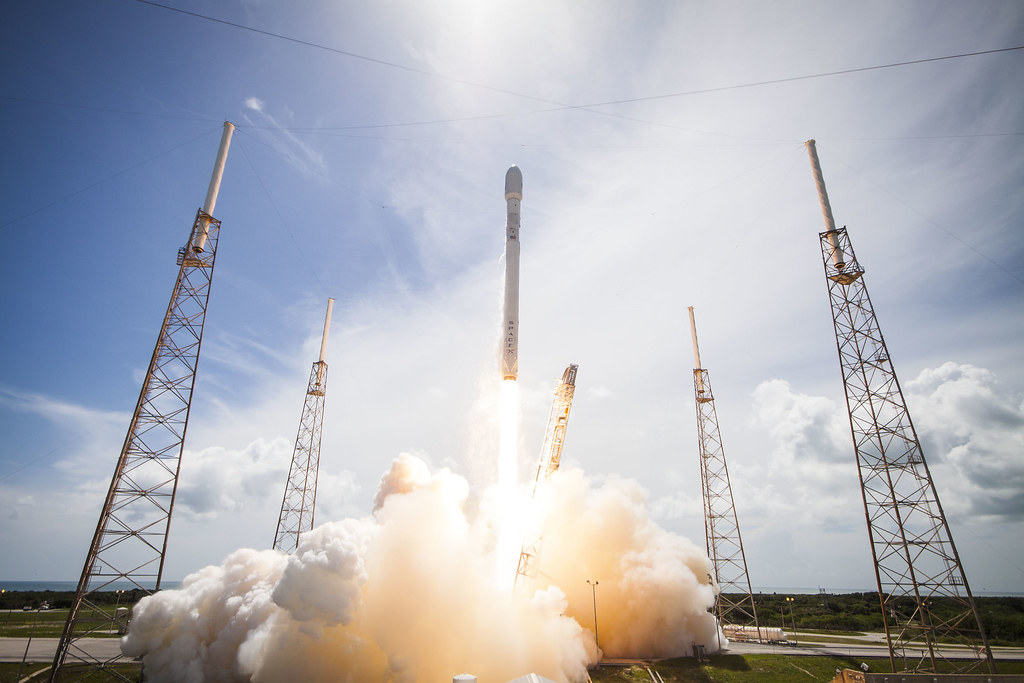 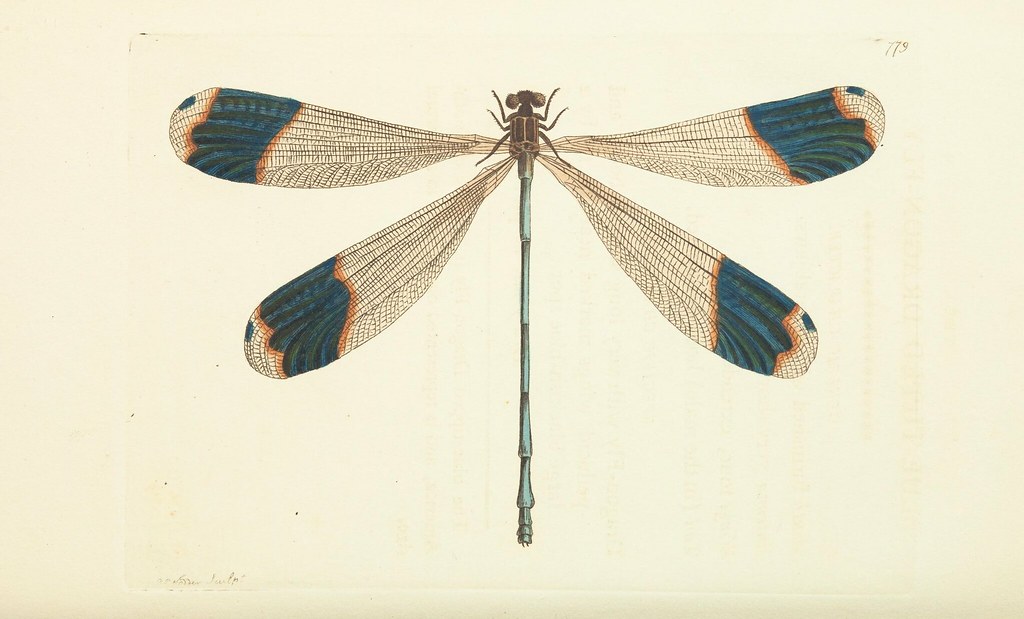 Looking for some members of the Flickr community who regularly share their work under CC?
Take a look at the accounts of Koen Jacobs, Trey Ratcliff, Wayne S. Grazio, Christian Kortum, norsez Oh, Christopher Michel, or Anja Pietsch. If you’re a member of the Second Life community, visit Strawberry Singh’s profile.

What about the most popular Creative Commons licensed photos on Flickr?
Here’s the top 5! by number of faves:

A Boat at Poda by norsez Oh 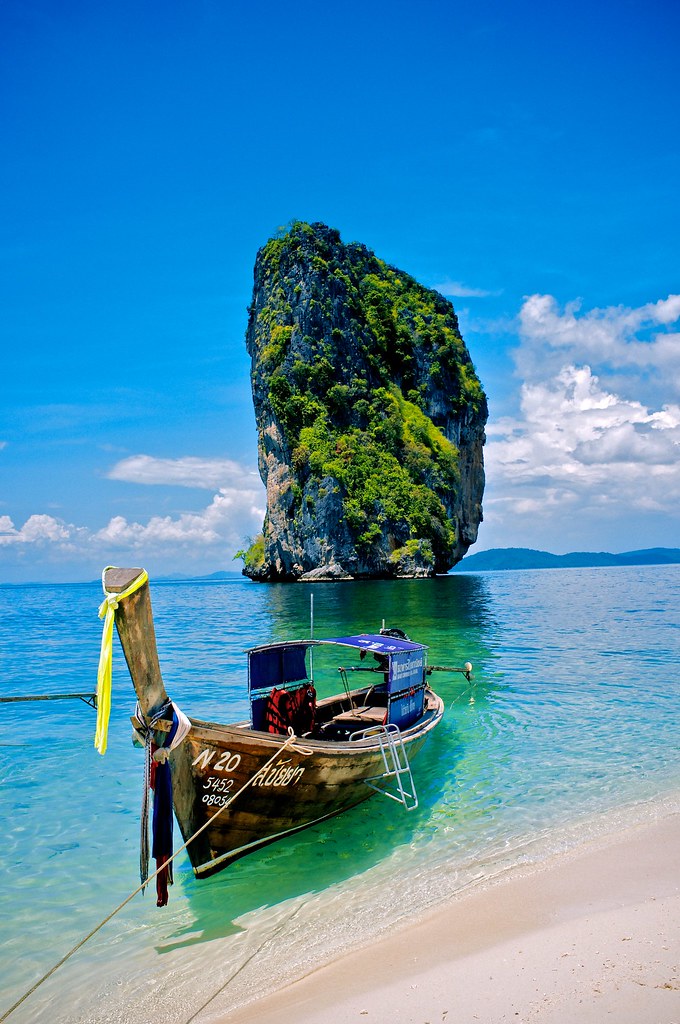 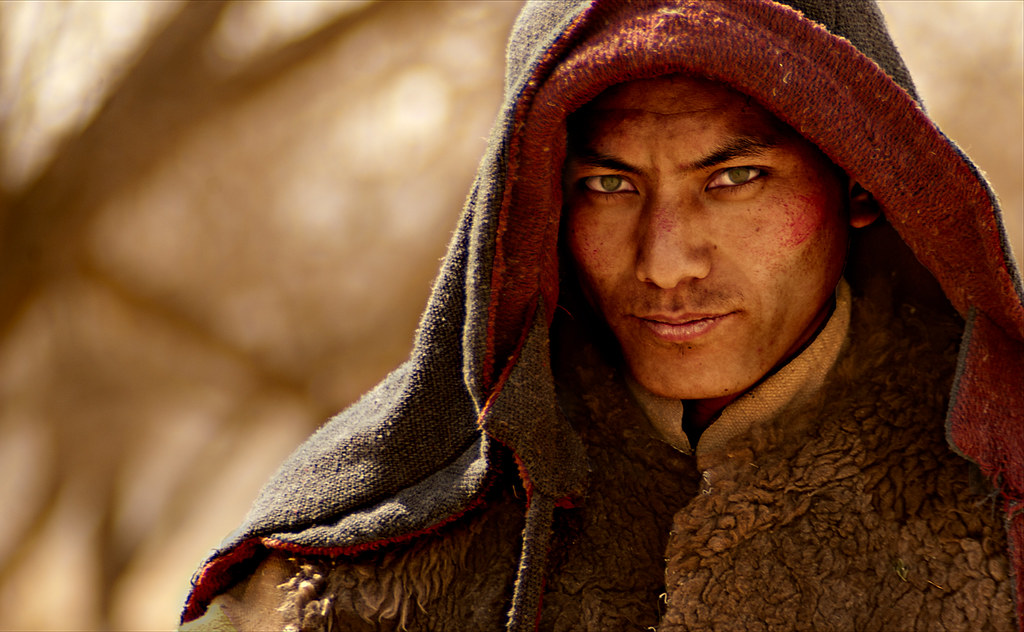 Never Give Up by Wilson Lam 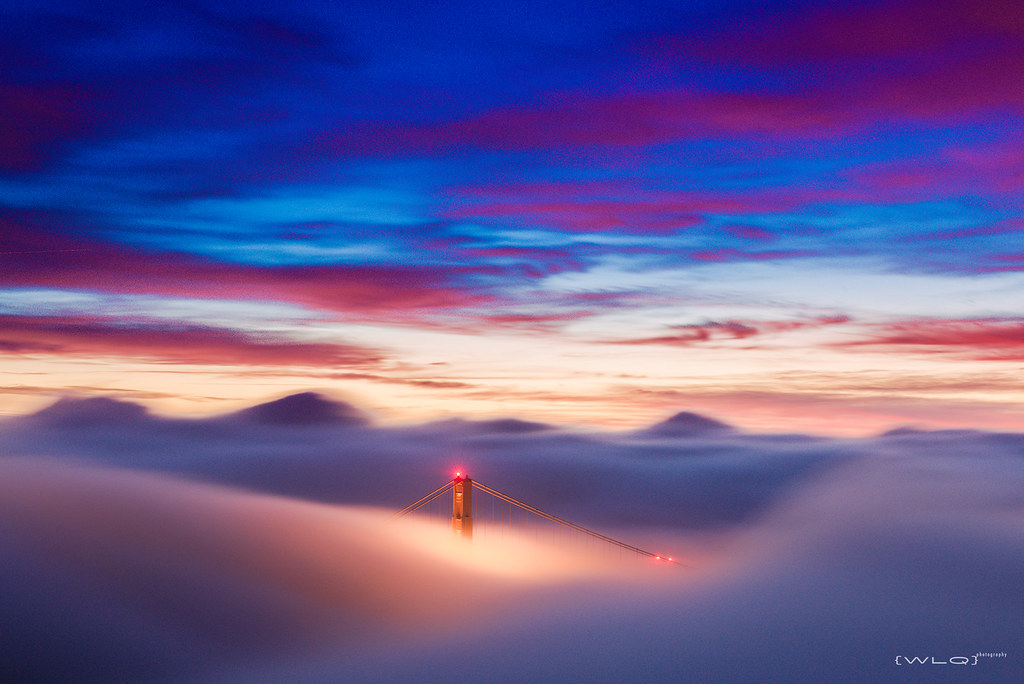 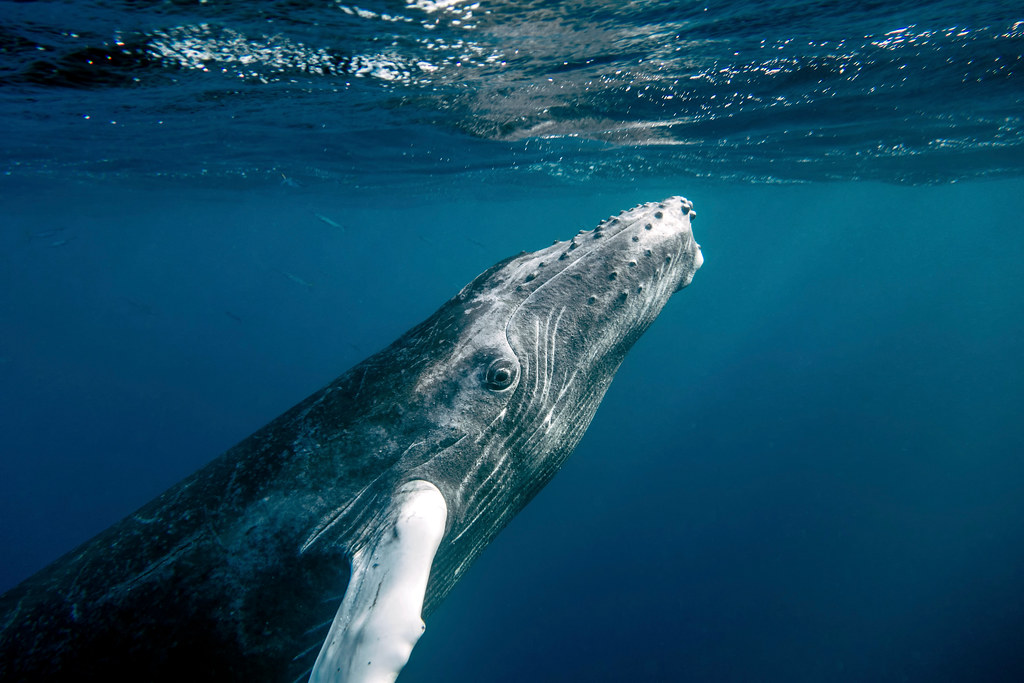 Where the Sky is Torn Asunder by Trey Ratcliff 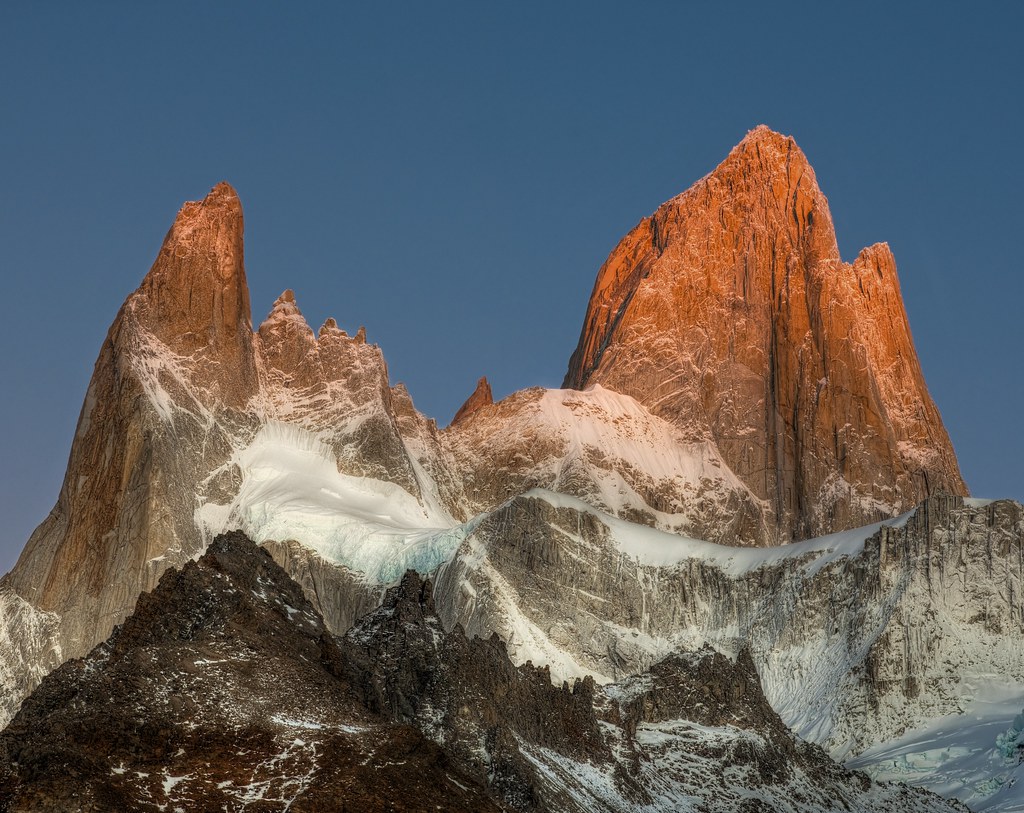 And the most popular by category?
Browse through the galleries below to find some popular CC-licensed content by topic. 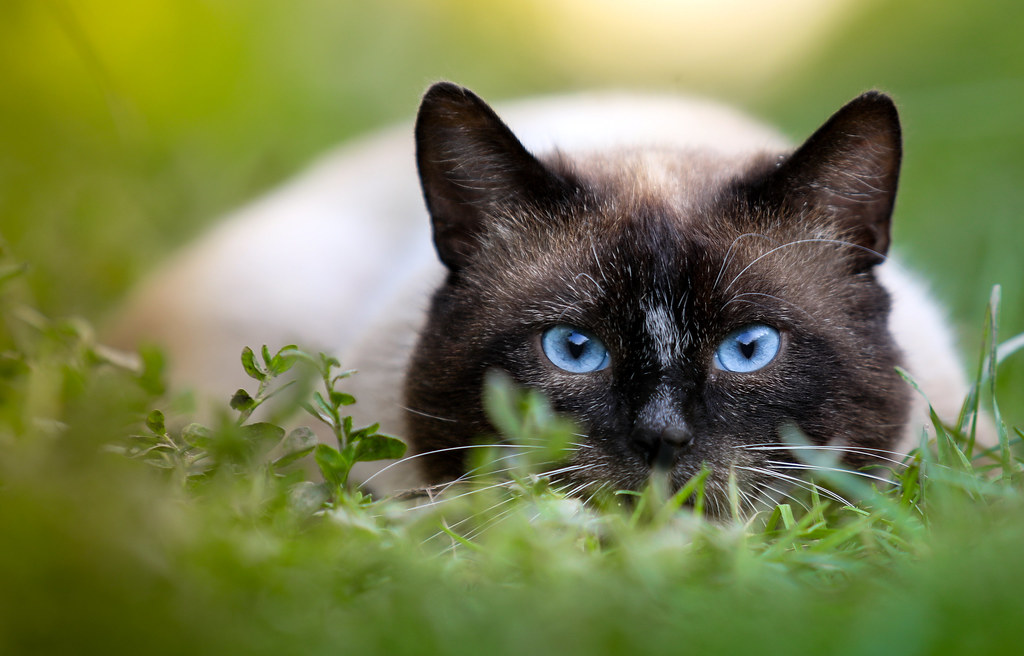 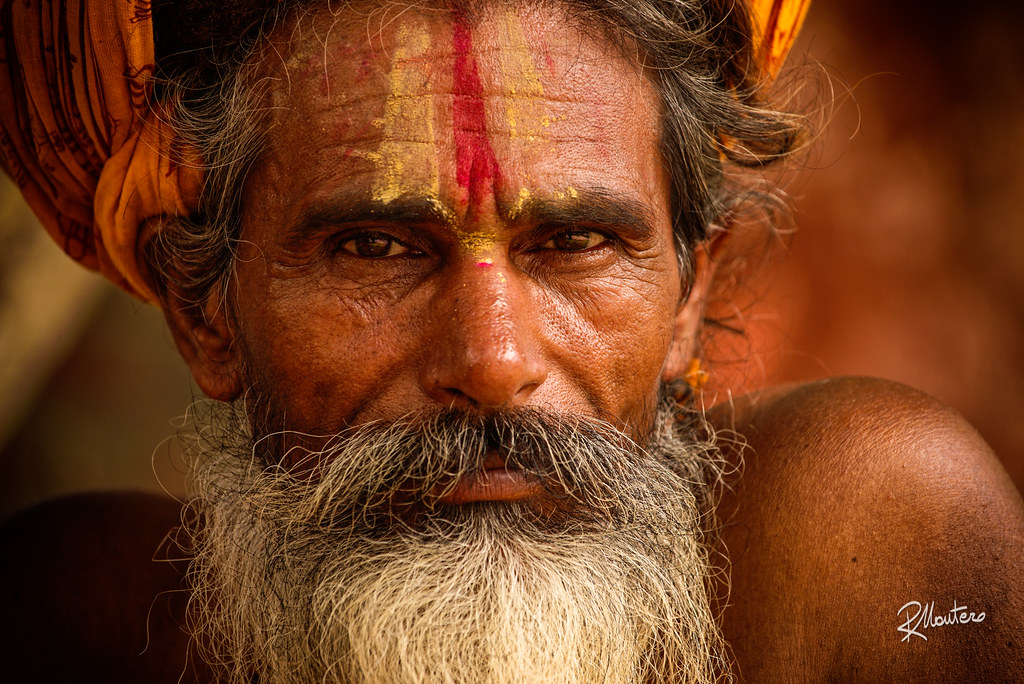 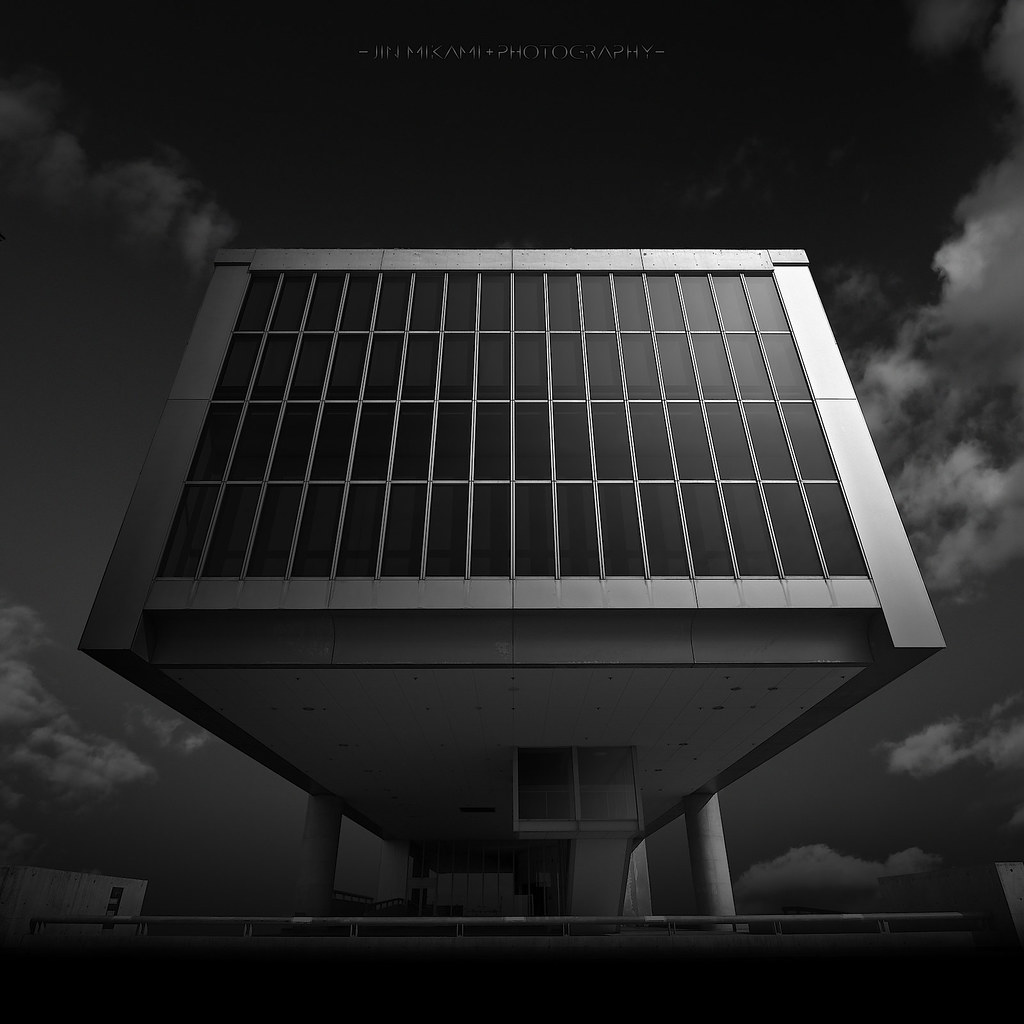 How would you like to celebrate the 20th anniversary of Creative Commons? Here’s how you can support and be part of this community:

Let these tips, stories, and amazing photos of the stars from Flickr members inspire your next astrophotography shoot!

Five photographers discuss why they share their work using Creative Commons licenses and how they have seen others using their photography as a result.