The Halifax Municipal Archives—a historical research center for the region of Halifax, Canada— joined Flickr in 2017 to open its images to public view and public input. In their album “Can you help us identify these photos?,” the municipal archivists share the pictures that have an unknown location or time period. Historically, Flickr members have been really helpful at providing context and clues about some of the images in the collection. In an interview with municipal archivist Susan McClure, she explains the Archives once did a big campaign where they put up about 40 images in a Flickr album for help with identification. “We also put it out on social media with a link to the [Flickr] album, and it got picked up by a community Facebook group and a local TV station.” 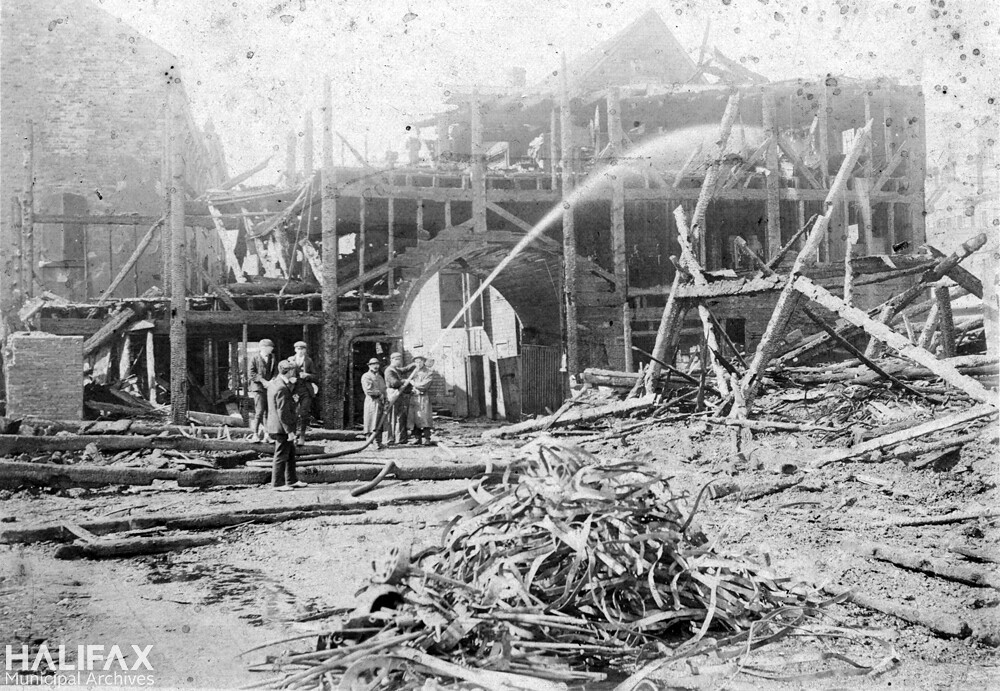 According to McClure, some of the images are “beyond the living memory of people,” so the chances of someone identifying them are slim. These hard-to-identify images that have been up for more than a year with no clues to their location are now part of their “Real Stumpers” album.

“We use Flickr as one of the portals to share the historical photographs that we have. We have an online website and an online database as well that’s more like a catalog of everything that we have available for researchers. But we do find Flickr useful. Flickr allows us to curate the albums and put them together, and it also makes it quite easy for people to just more casually scroll through related photographs, whereas on our database, they can be disjointed,” said McClure. 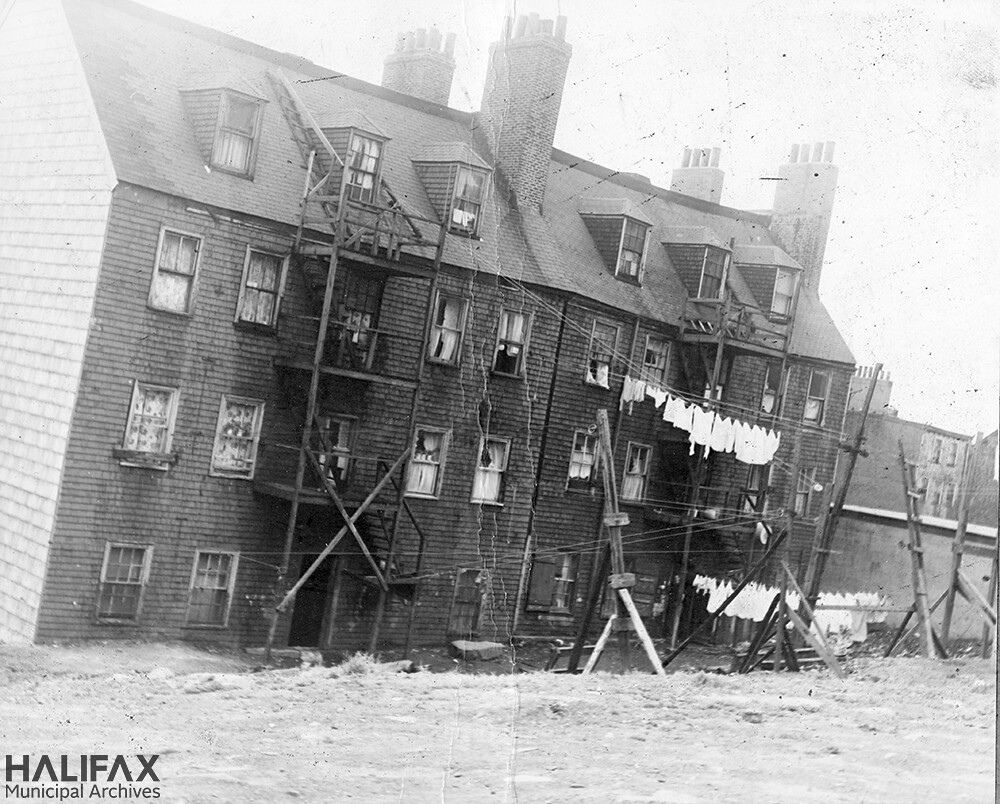 The photos in the Halifax Municipal Archives Collection are mostly government photographs documenting services that were provided by the municipality. “We have an incredible series that documents the urban renewal Halifax went through in the 1960s, and the photos show many buildings that no longer exist.”

The collection contains photographs of streetscapes that look very different today from how they did in mid-20th century Halifax, civic workers on-the-job, businesses, and even some aerials of military sites during WWII. 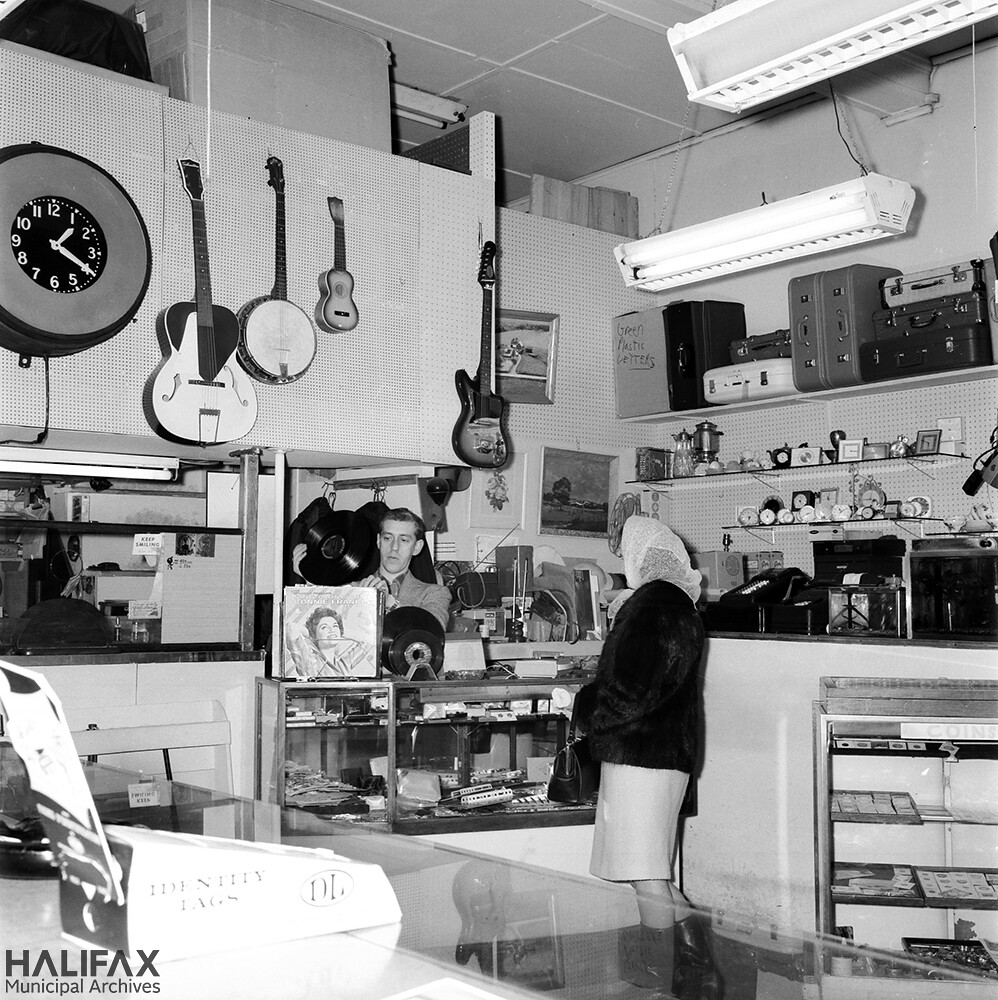 “There was a gentleman who identified himself in a photo. It was a photo of a pawn shop. He was the clerk working in the pawn shop at the time. It was a wonderful thing for us that we then knew which pawn shop it was! And he could identify the date range that he worked there. Prior to that, we knew nothing about this image, and the man later donated more records to the Archives,” explained McClure.

Besides government photographs, the Halifax Municipal Archives also collects community records and individual donations, “There’s a great collection of photos somebody found in her grandmother’s attic. Photographs that were taken from the 1920s. A lot of those weren’t identified, and that’s where we did use Flickr to ask people to help.” McClure stresses the importance of preserving the originals and encourages any Flickr members with a connection to Halifax, Canada, to donate their historical records to the Municipal Archives so they can preserve and collect all of the information that goes with the photos. “We’re also willing to just take digital copies as well. We prefer to receive the originals, and we’ll give donors a good quality digital image that they can keep and continue to share.” 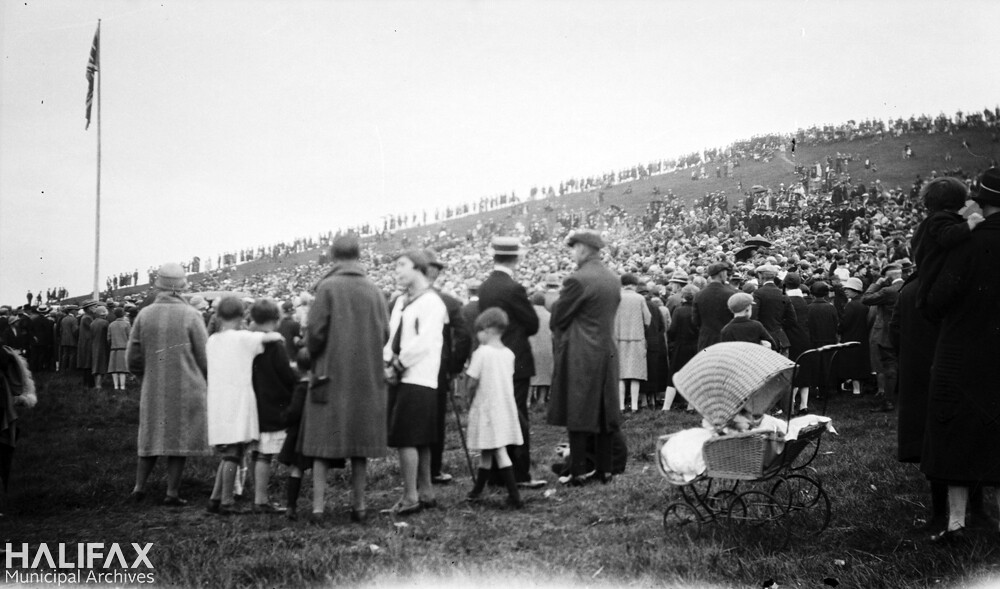 If you enjoyed this story, please consider giving the Halifax Municipal Archives account a follow. Their digital collection is free from copyright, but they ask people to just check in about permission, so they have a sense of how people are using it.

Know anything about these mystery photos? Leave a comment and get in touch!