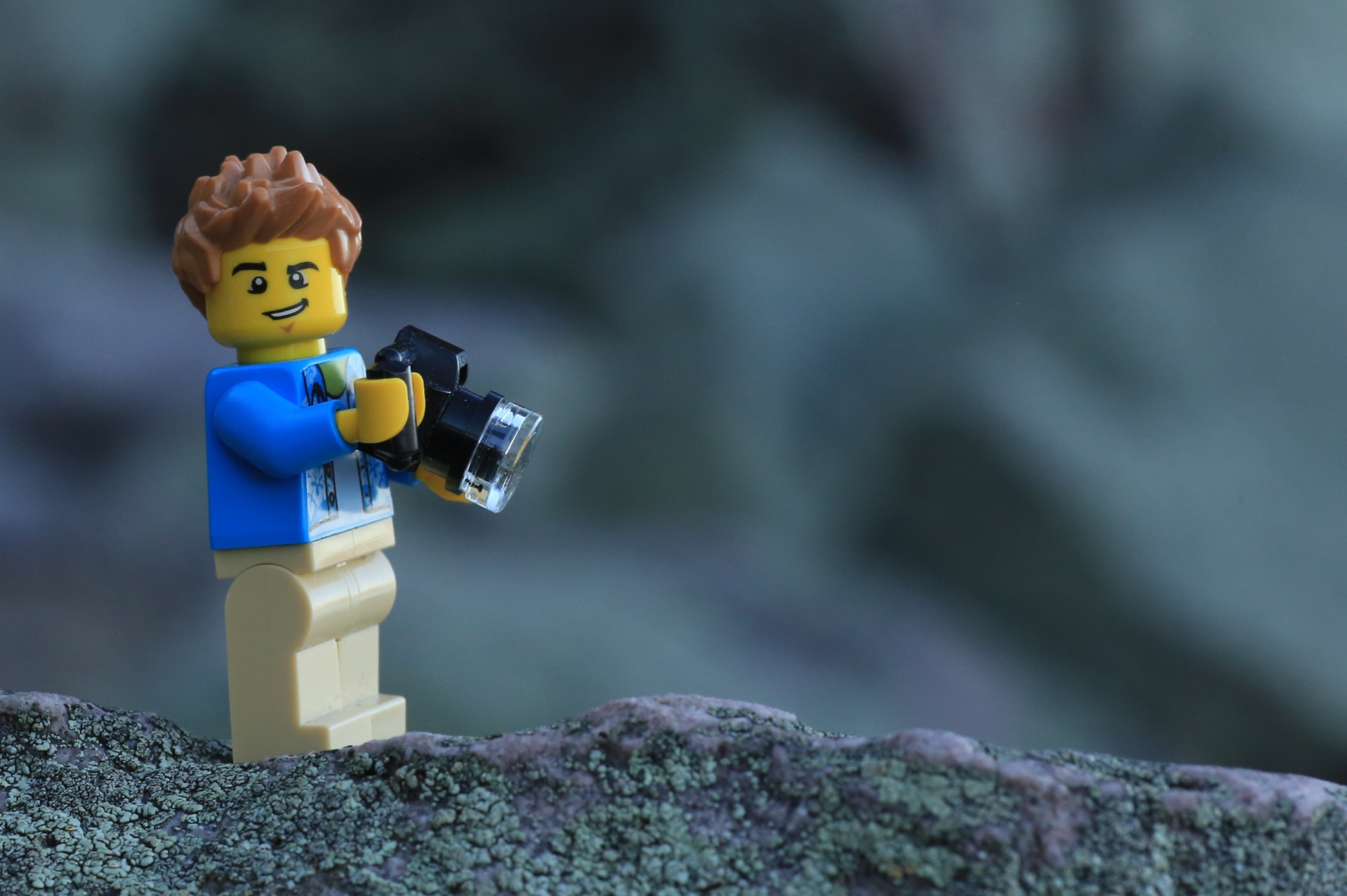 Flickr has long been home to a large community of LEGO fans. Whether shooting minifigures in surprising scenes, or showing off large-scale builds, the many Flickr groups devoted to LEGO are a constant source of delight and inspiration.

So it only made sense that we’d team up with the creative minds at LEGO for a one-of-a-kind photo contest!

Starting September 27, 2021, we encourage you to join the Flickr x LEGO Build and Capture photo contest group and show us your best photos featuring LEGO bricks, minifigures, or builds in a creative, fun, or fantastic way. Participants are entered to win one of six LEGO Art prize packages.

LEGO Art features a new way to build, with portraits of pop culture icons you can build and hang individually, or combine into a single show-stopping piece of art.

For this contest, the focus should be on the art of photography, and how you can incorporate LEGO elements into it.

To enter, join the Flickr x LEGO® Build and Capture photo contest group and add up to three Safe photos to the group’s photo pool. If choosing a photo from your library, keep in mind that only photos uploaded to Flickr since January 1st, 2020 are eligible for prizes. All entries are due by November 1, 2021 (9 p.m. PST). Once submissions come to a close, a panel of judges composed of Flickr and LEGO staff members will help select the six (6) winning entries.

Got questions about the submission process? Head over to this FAQ discussion thread to get all the answers and more details on the types of content that are acceptable. Be sure to read the group rules and contest rules before submitting.

Note: The above photo was taken by Flickr member Andy Ziegler. 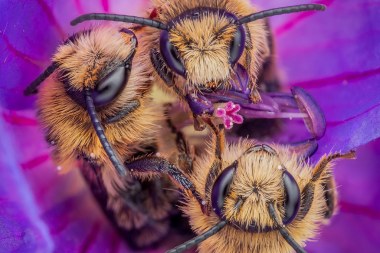 Join us in celebrating all of the participants and winners of the World Photography Day 2021 contest.