In just over a month, over 13,500 amazing photos were submitted to the Your Best Shot 2021 group. Thank you to everyone who joined the group and entered their image into one of the six categories available. You made Your Best Shot 2021 a wonderful experience, and although our judges had to narrow it down to only six winners and the People’s Choice award, you are all winners in our hearts. Thank you all for being part of the Flickr community!

And without further delay, we’re pleased to announce that the winners of Your Best Shot 2021 are…

How this moment was captured: “Flocks of birds are my passion. Birds are born to fly, so you have to photograph them while they fly. I travel a lot and look for opportunities to photograph them. It doesn’t always work that well. But it challenges me. […] The photo was a godsend because the tree was so well integrated.”

The photographer: “I’m Gabriele Winter and live in Grünberg, Germany. […] At the moment, my second focus is black and white street photography. I’m trying to capture life in the pandemic from my point of view. Sometimes I go out at night and take pictures of the stars. This is technically very demanding for me. For me, photography is meditation; I submerge and just concentrate on my gaze.” 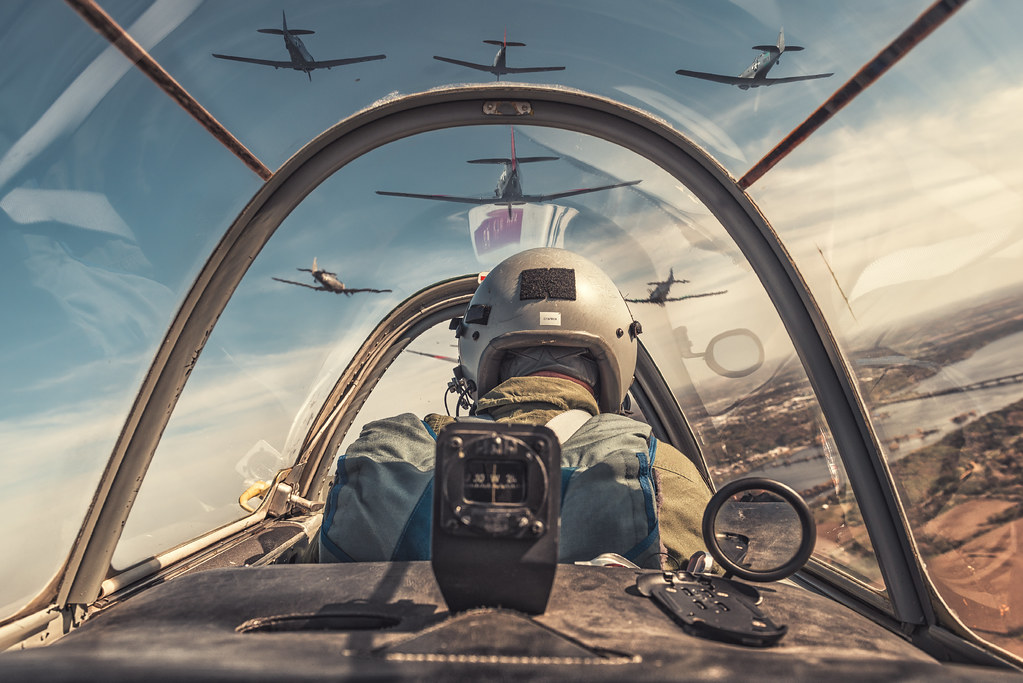 How this moment was captured: “A couple of years ago, I came across an amazing photo of a WWII-era bomber plane in flight. I tracked down the photographer, and it turned out he lived in my city and was affiliated with a local airplane club. I got his email and started sending him messages that I would happily volunteer if he ever needed a backup photo person. After a year of communicating with him, I got the opportunity. I was introduced to the club and rode in the back seat of a vintage, single-engine, North American T-6 Texan airplane during a formation practice run. A camera can take you on some amazing adventures, and this was definitely one of my most memorable experiences.”

The photographer: “I’m a part time freelance photographer based in Minneapolis, Minnesota, and have been a member of the Flickr community since 2008.” 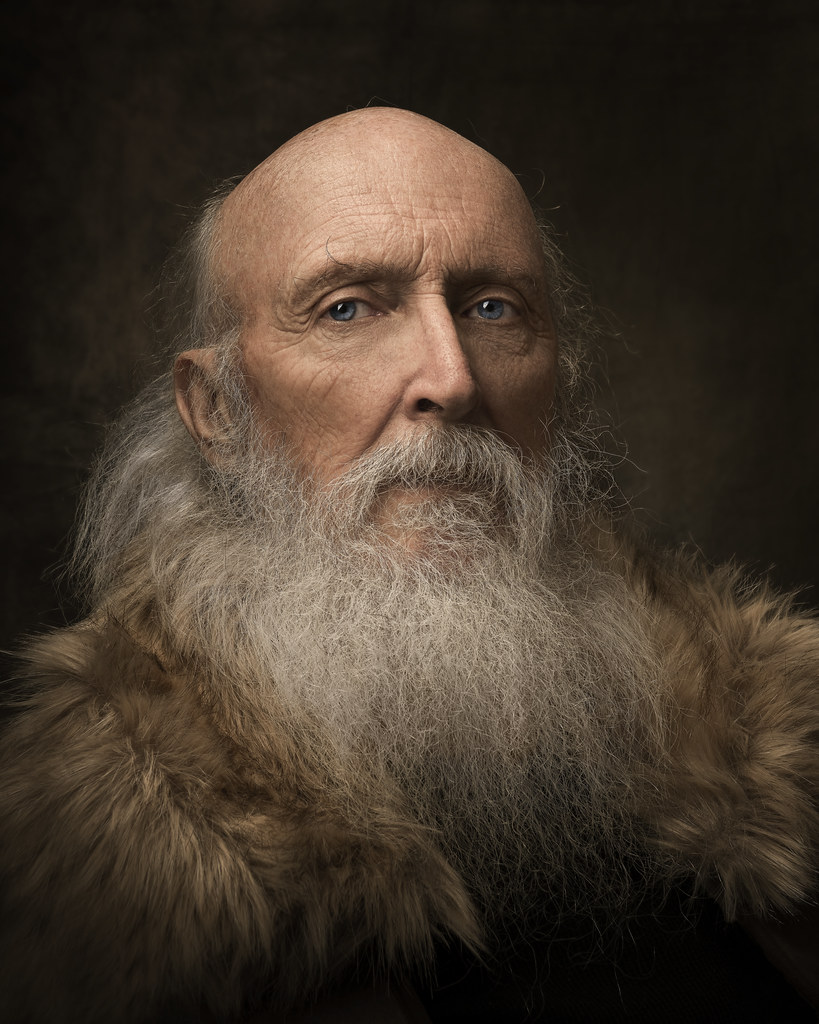 How this moment was captured: “I took my winning image, ‘The Duke,’ with a Nikon D850 camera and Nikon AF-S 24-70mm f/2.8E ED VR lens. 1/200s shutter speed, ISO 100. I used three studio lights to set up the lighting for this portrait. One on the right side of the subject as key light, one behind the subject as background light, and one in front of the subject as the fill light. In my post-processing, I tried to bring out the regal or ‘Viking’ looking of Robert, and I also tried to pay attribute to the paintings of the old masters, whose magnificent works keep inspiring me. I took this photo one day before Robert’s 73 years old birthday, as a birthday gift to him, and of course, he loves it a lot.

Robert’s grandfather, who was born in 1882 and lived a legendary life in Canada’s Northern territories and Atlantic region, had the nickname ‘Duke,’ an abbreviation of his full name William Marmaduke Tilley. I think the name Duke is perfect for this portrait. The coat Robert wears in the portrait was made by himself 40-some years ago.” 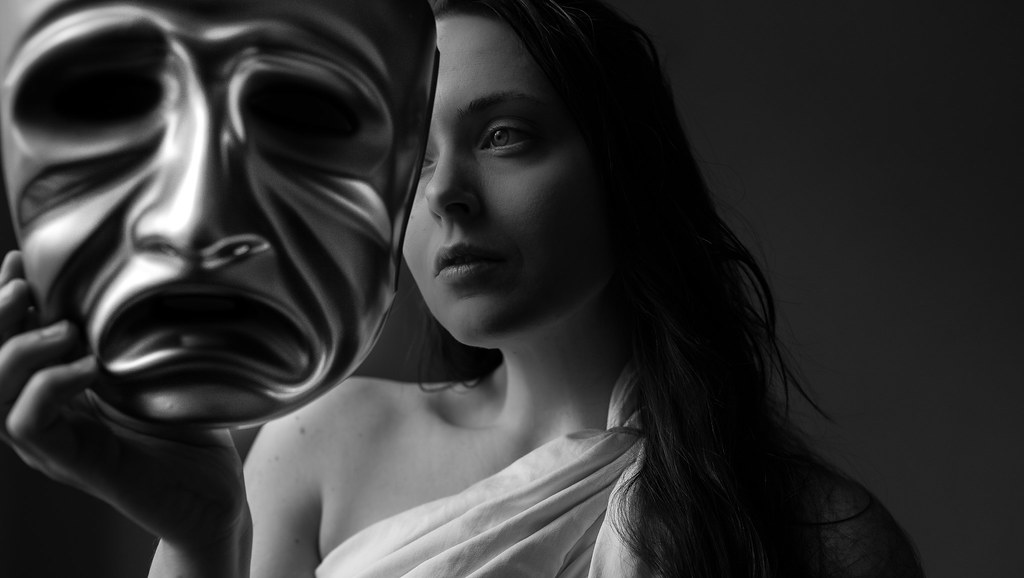 How this moment was captured: “The Muse Project was born out of frustration during a time of creative stagnation and major constraints. I created this series using a flat bedsheet as costume, working with minimal camera equipment in stairwell in our house. Melpomene, the muse of Tragedy, was my favorite shot from the project.”

The photographer: “I’m a portrait and editorial photographer based in Washington, whose creative process and career plans were upended in 2020. Since then, I’ve began to experiment with self portraits to keep my skills sharp and process my feelings around current events, as I navigate work/parenting/life during a pandemic.” 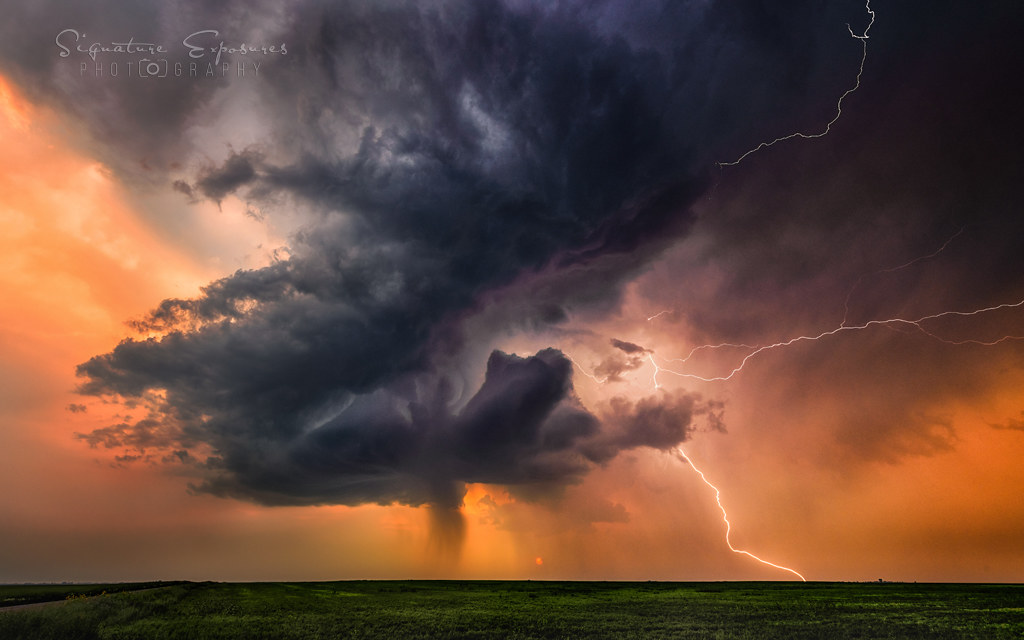 How this moment was captured: “I treasure this image not only for the magnificence of it but the fact of how rare it was for storms on the Canadian Prairies in 2021. Due to smoke and lack of moisture in 2021, myself and other Canadian storm chasers only saw a handful of storms this year. This was the least number of storms I have ever seen in all my years of chasing, and with the Covid situation, I was unable to cross the border into the United States. The farmers, crops, and towns suffered so much in 2021 due to lack of rain, fire, and heat. It was a sad year all around for the prairies and storm chasers.

On July 22, 2021, I decided to make the 6-hour trek into Saskatchewan, hoping storms would form. It was another day where the atmosphere was battling the smoke in the area, and a small group of us were almost giving up hope on storms firing. However, one little thunderstorm cell appeared on radar and we went charging towards it. Mother nature produced an incredible storm near sunset, with beautiful structure and lightning. This was this image, this moment, and at that moment in time, I felt so alive!”

The photographer: “My name is Shannon Bileski, a landscape photographer from Manitoba, Canada. I grew up in northern Manitoba, where there were not a lot of storms; however, I was always fascinated with lightning and strived to get a good photo of lightning since I was eight years old. It wasn’t until after seeing my first tornado in 2007, I bought my first DSLR and captured my first ‘real’ shot of lightning in 2009. This solidified my passion for storm chasing. I am self-taught and been shooting seriously now for over 14 years. I travel hundreds and thousands of kilometers every year to seek out and shoot storms (lightning, structure and tornadoes). […] My website can be found at http://www.signatureexposures.com, and all my processed images can be found on Flickr. I have been more recently ventured into the world of NFTs and love the opportunity to share my images and storm stories as well as connect with people with the same passions as me.” 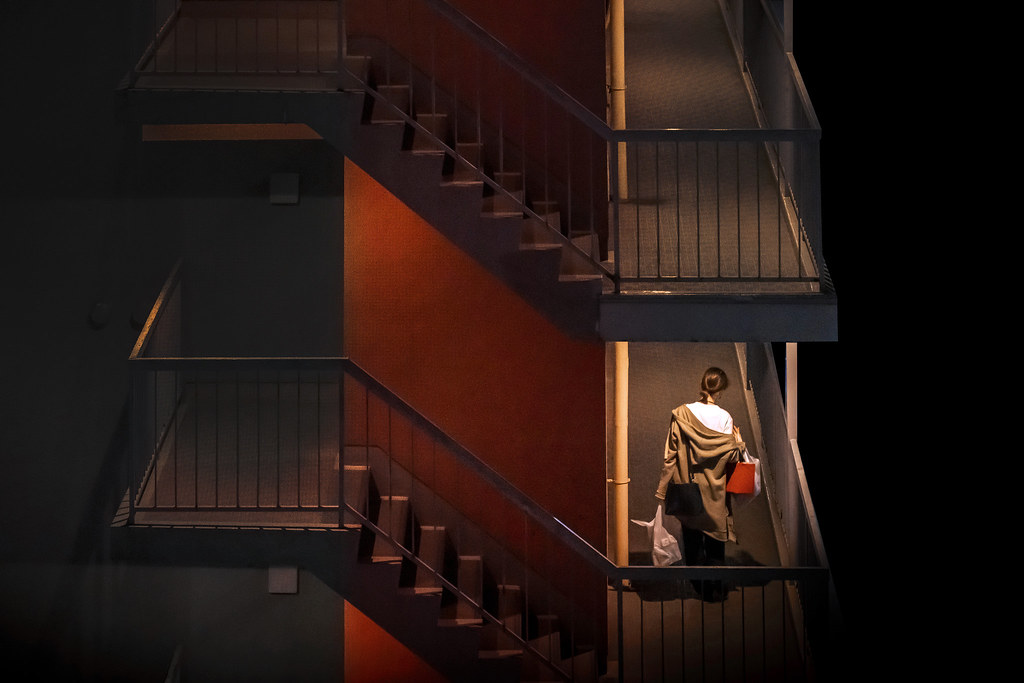 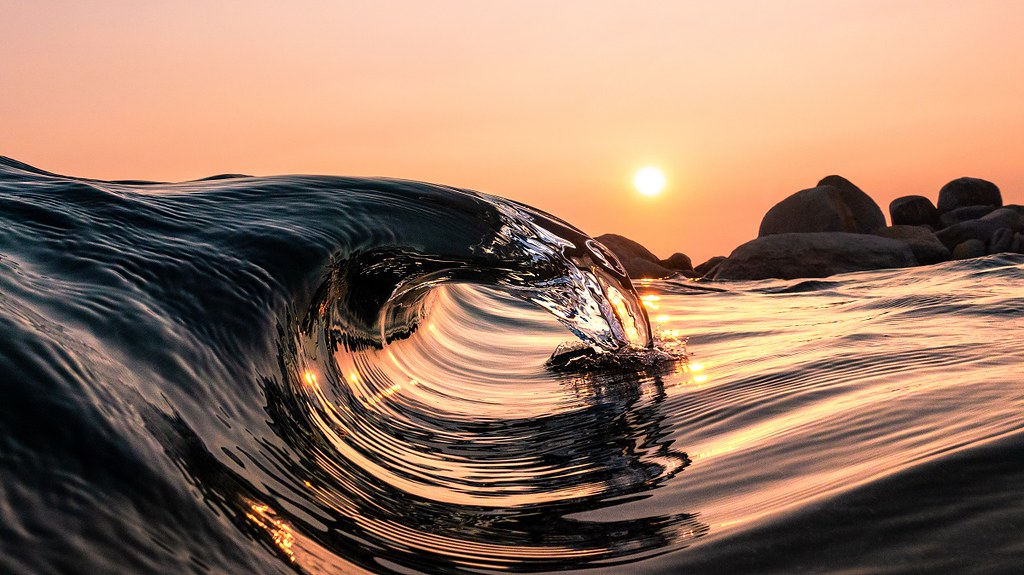 How this moment was captured: “This image was shot high in the Sierras under a smoke-filled sky, during last summer’s wildfires. When the wind is just right, small waves form off the boulders below the surface. I thought this tiny wave looked like a water serpent emerging from the lake, with a golden smile after taking a bite out of the sun.”

The photographer: “I am based out of Monterey, California, where I have a photography gallery on Cannery Row. My addiction to photography and water began when I started scuba diving in 2004. I am constantly inspired by the Ocean, as well as my fellow photographers.”

Find out about our Honorable Mentions here.

All winners will receive a license for Capture One Pro 22, an Everyday camera bag provided by Peak Design, and a free year of Flickr Pro.