This week, NASA (the National Aeronautics and Space Administration) has unveiled five full-color images from the James Webb Space Telescope, the largest and most powerful space telescope ever built. These images offer the deepest look of the universe ever seen and highlight the themes that inspired the mission and will be the focus of its work: the early universe, the evolution of galaxies through time, the lifecycle of stars, and other worlds.

The James Webb Space Telescope is the largest international space science project in U.S. history and we are honored that they share their photos on Flickr and with our community. The telescope will study every phase of 13.5 billion years of cosmic history—from within our solar system to the most distant observable galaxies in the early universe, to everything in between. It will seek light from the first galaxies that formed in the universe after the Big Bang.

As the James Webb Space Telescope sets off to explore distant worlds, make sure to follow its journey to see these gorgeous non-compressed images in all their full glory on Flickr. NASA HQ Photo also shares insightful photos from NASA missions, events, and more.

Please enjoy the first five images from the James Webb Space Telescope, zoom in for the details, and discuss with your fellow cosmic explorers on Flickr. 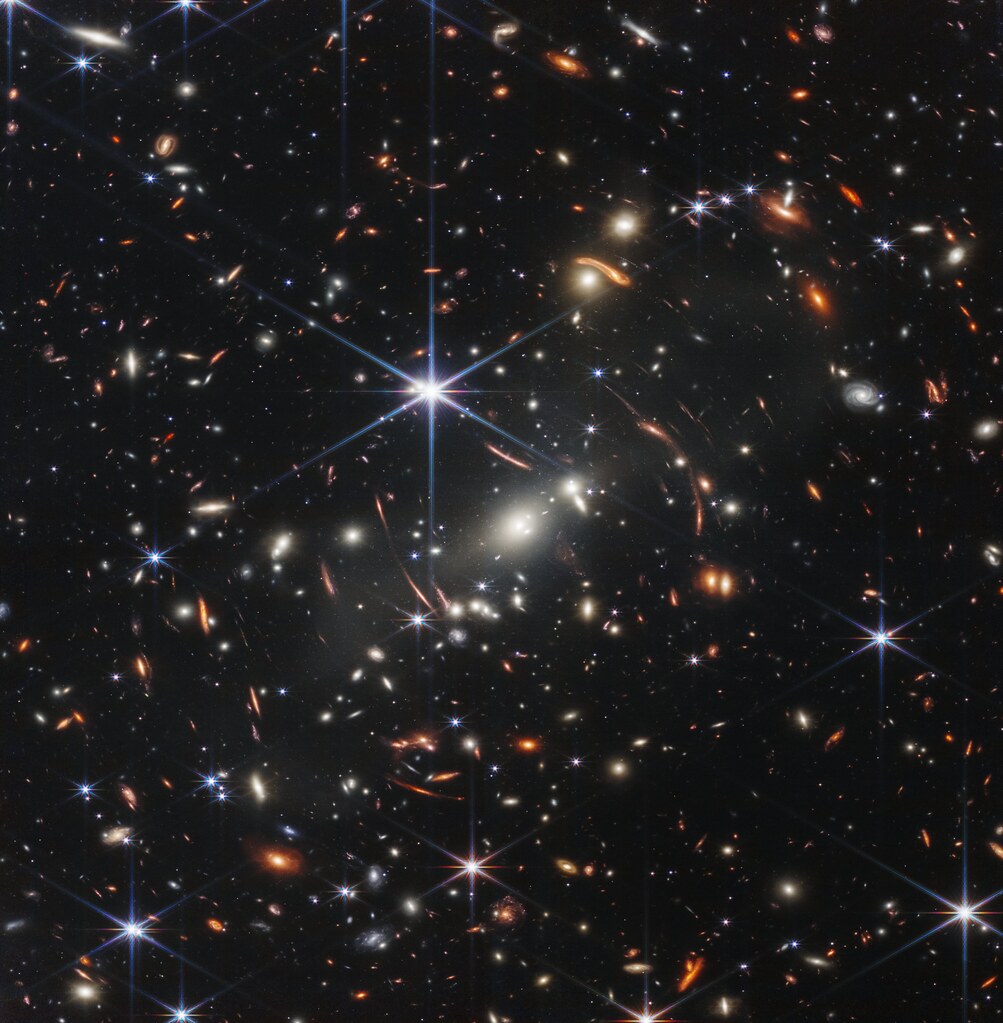 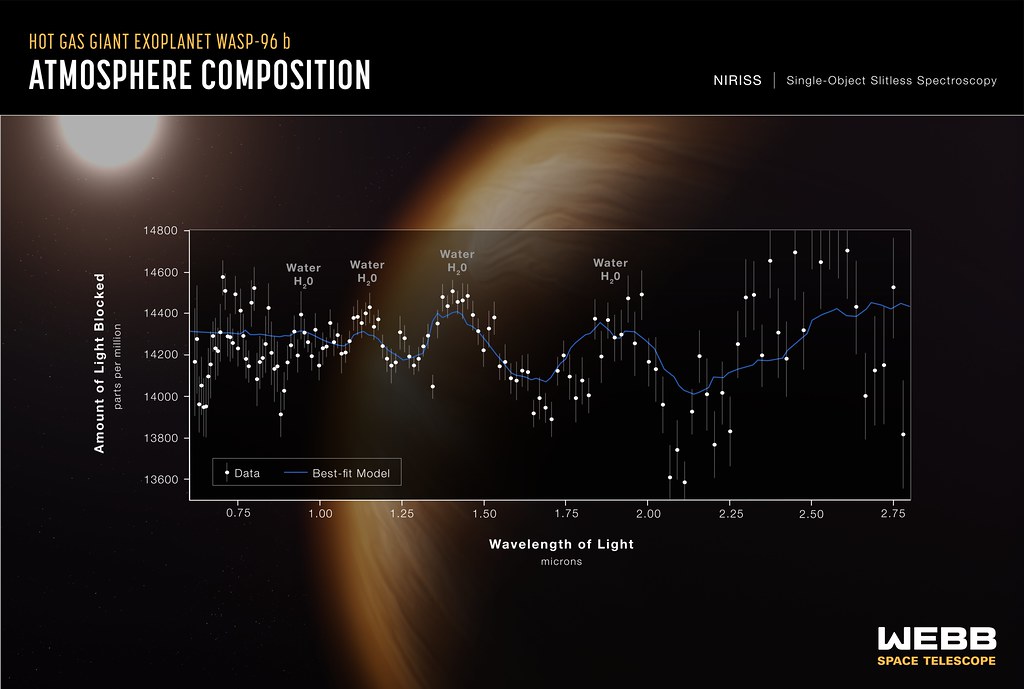 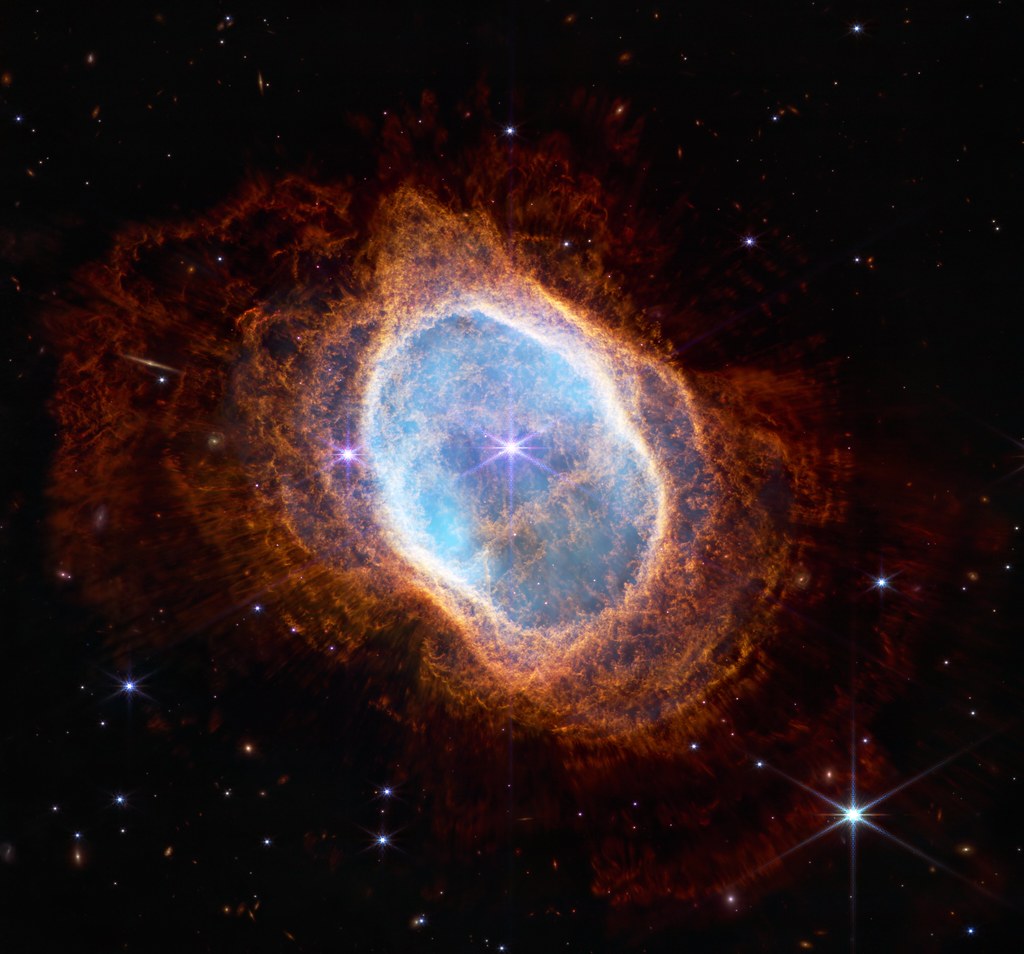 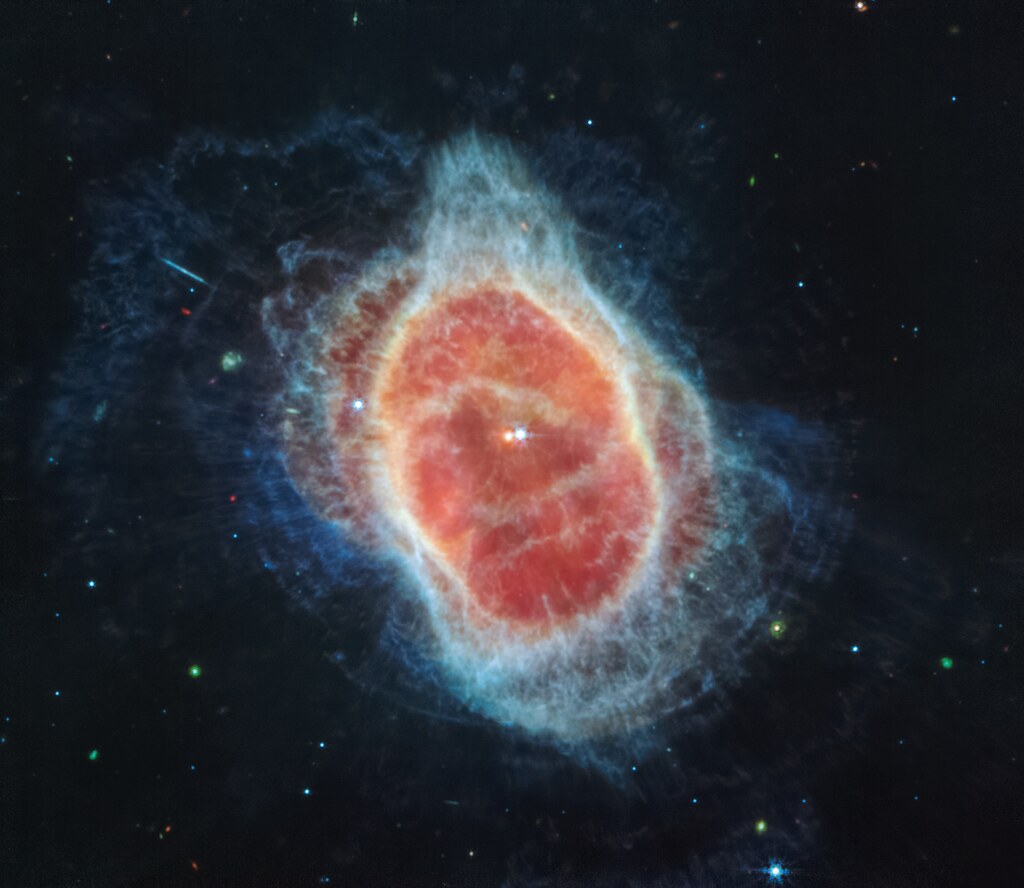 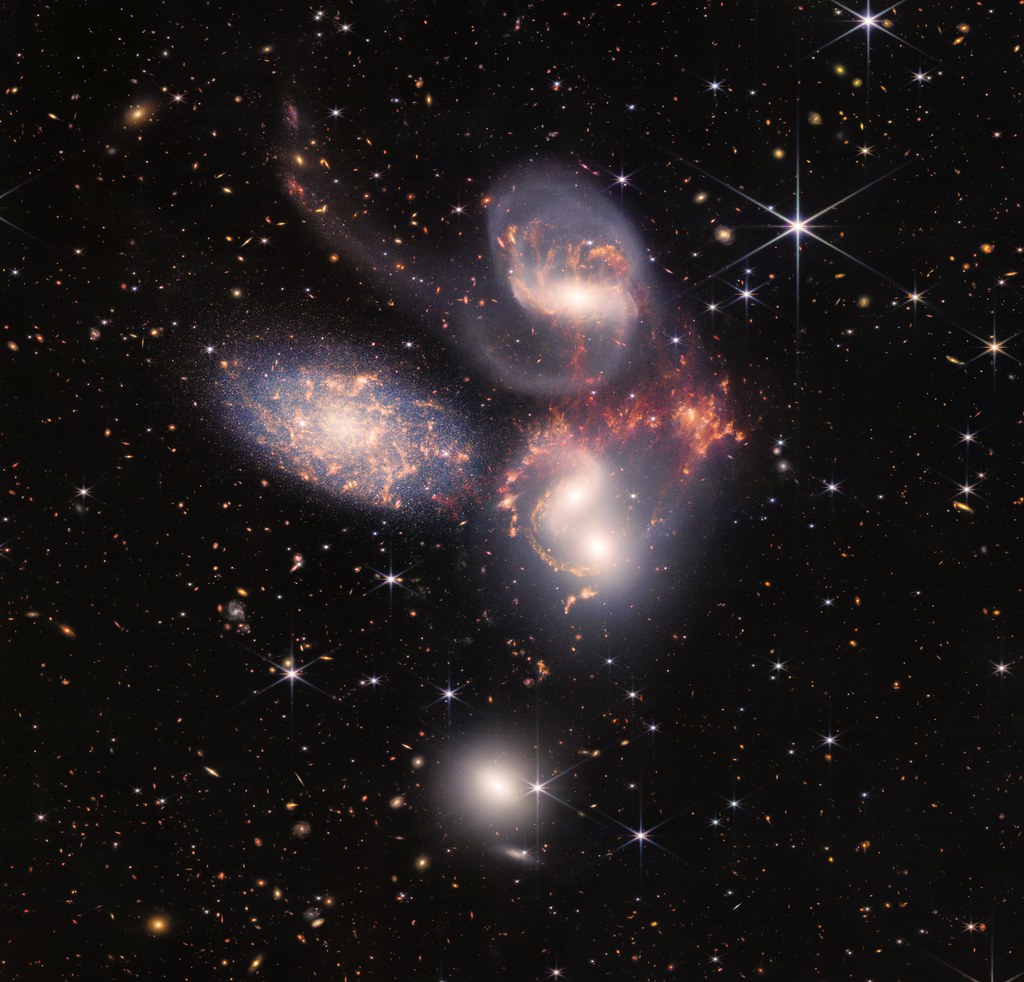 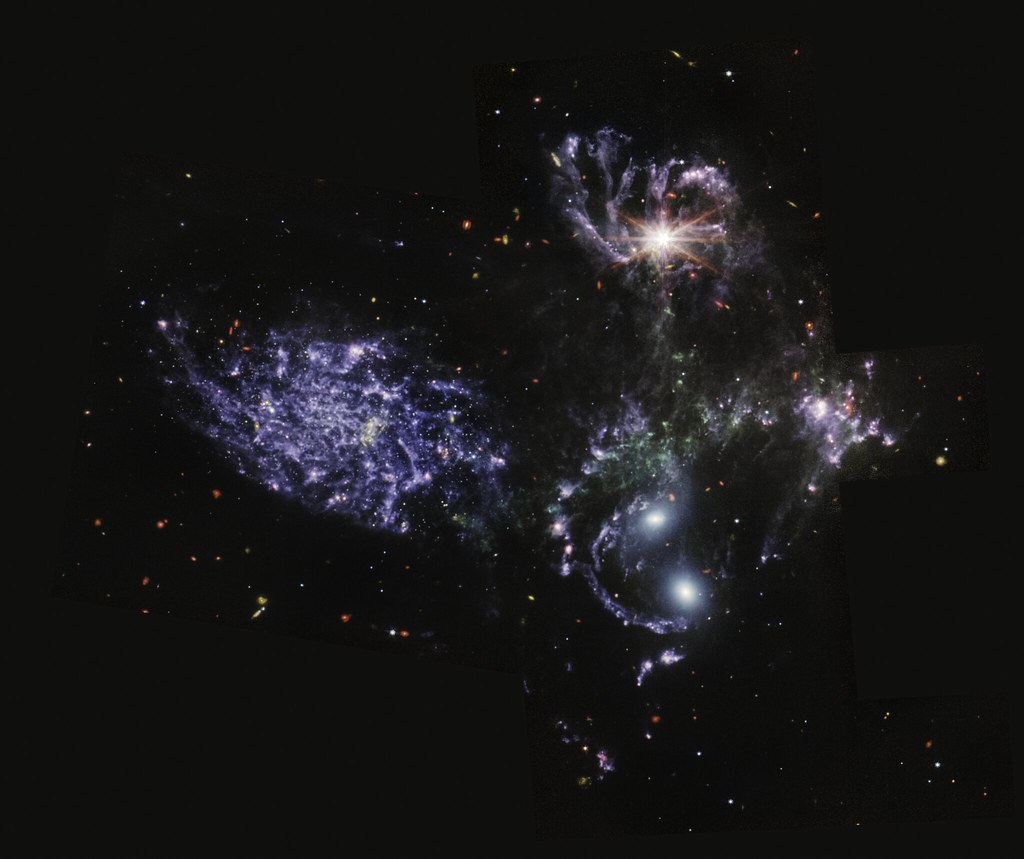 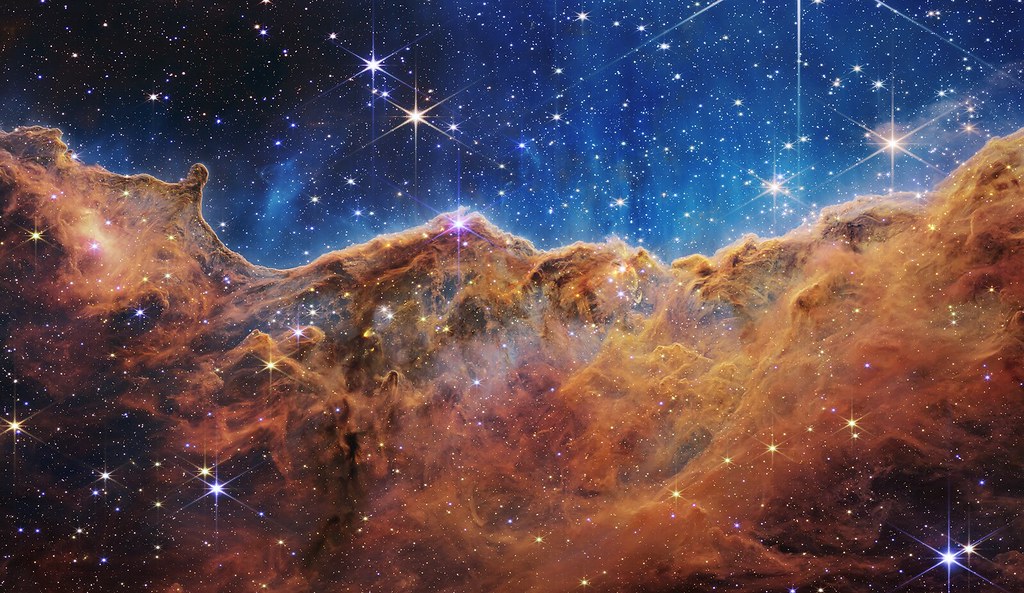