Our new Flickr Heroes of the Week are: ‘Deep Green’ by Can Tuçer on Tumblr and Twitter & ‘Nice to Meet You’ by Paul Chanon on Facebook and Google+ 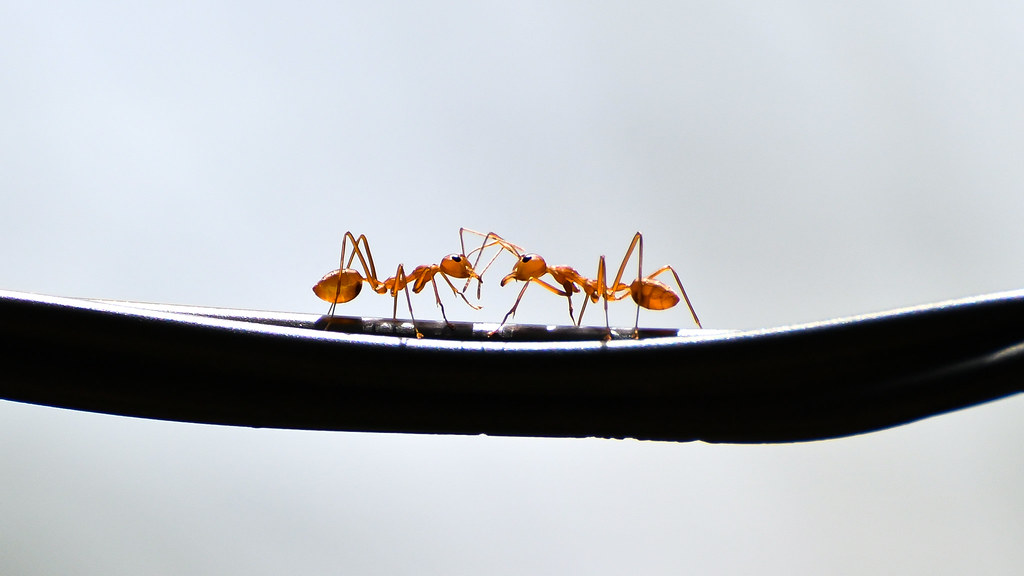 Here are some Honorable Mentions for this week: 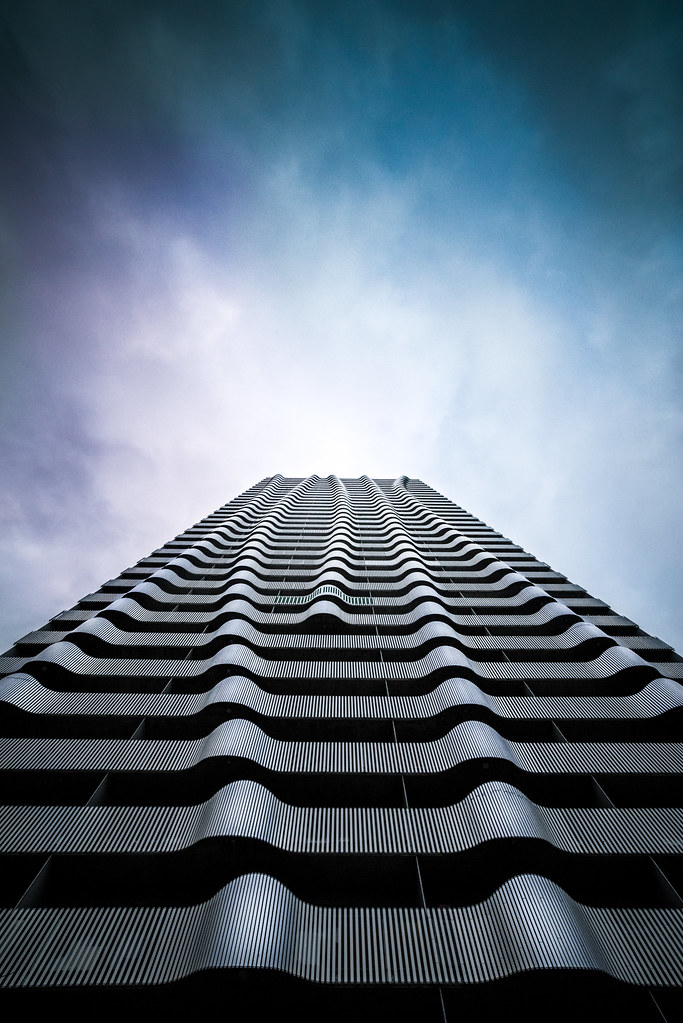