Since when did bells go out of fashion? Even bell bottom jeans are struggling. This Flickr Friday theme was to #RingTheBell and we could tell people were definitely challenged. We’d just like to note that we added the photo below into the Flickr Friday gallery because after a thorough investigation, we’ve deemed chimes an acceptable enough relation to bells. 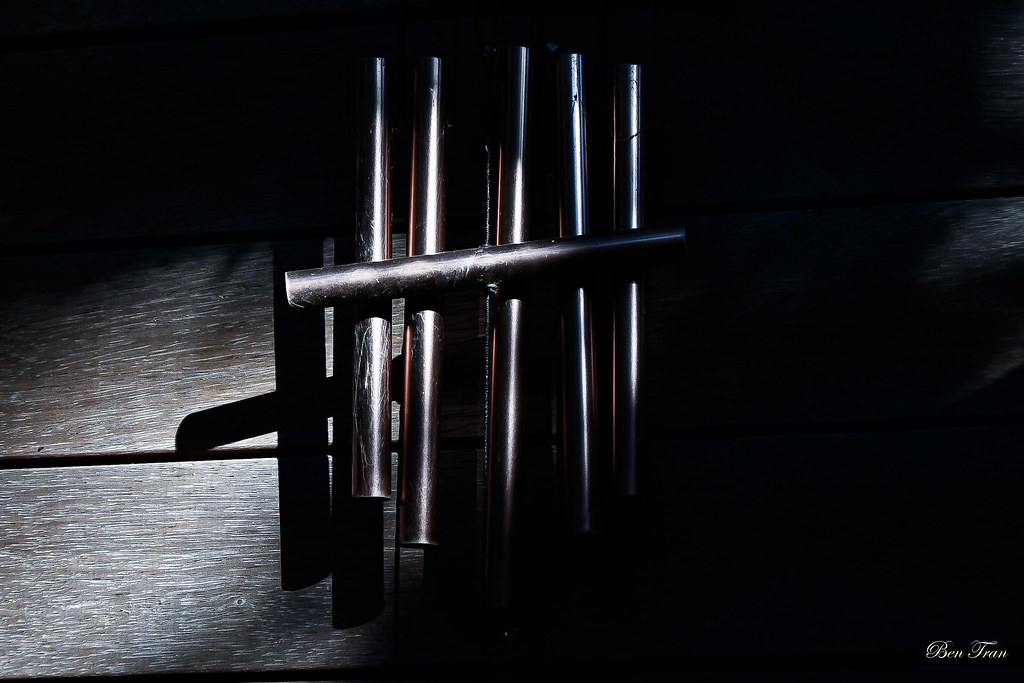 Did you know that “chimes” also goes by a different name? They are called “tubular bells” which therefore classifies it directly in the bell species.

Now if you’re wondering why bells have become so hard to come by lately, it’s because their classical use has become almost unnecessary. Take for example this bell on the bike. Yes, it does give it that retro, rustic 80’s feel but how useful really is it? If you’re riding alongside a car and you ring your bell, do you think they’ll be able to hear you with their windows up, engine on and most likely radio playing? The odds aren’t in your favor. 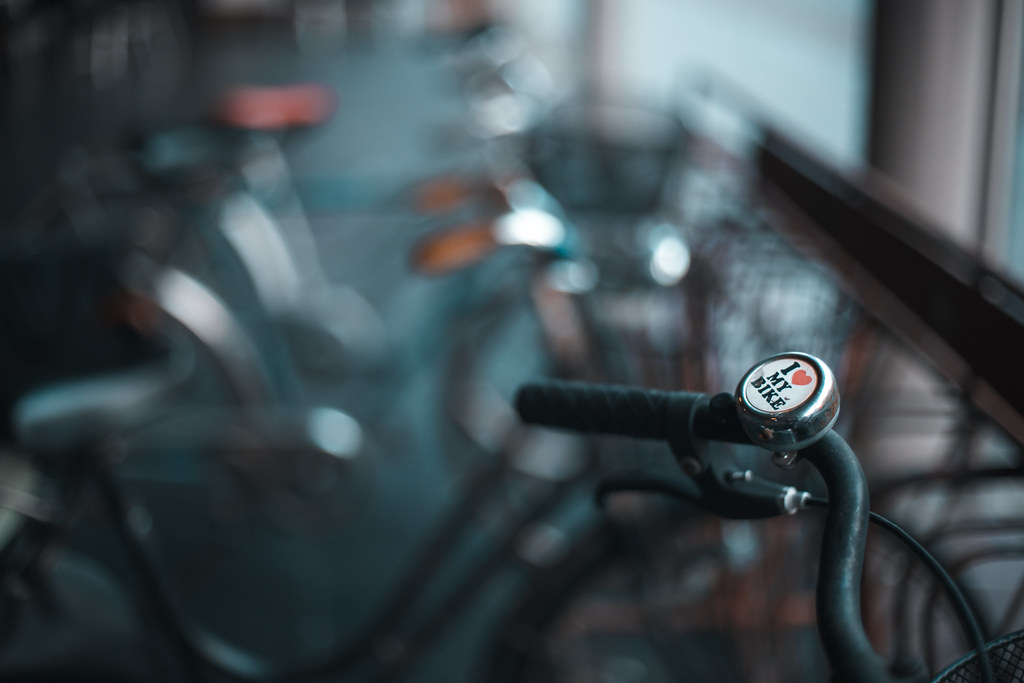 If you’re biking next to pedestrians, they’d most likely hear your bell! But everyone has their earphones in anyways so we’d highly doubt the bell would be of any use then either. Thanks, Apple. 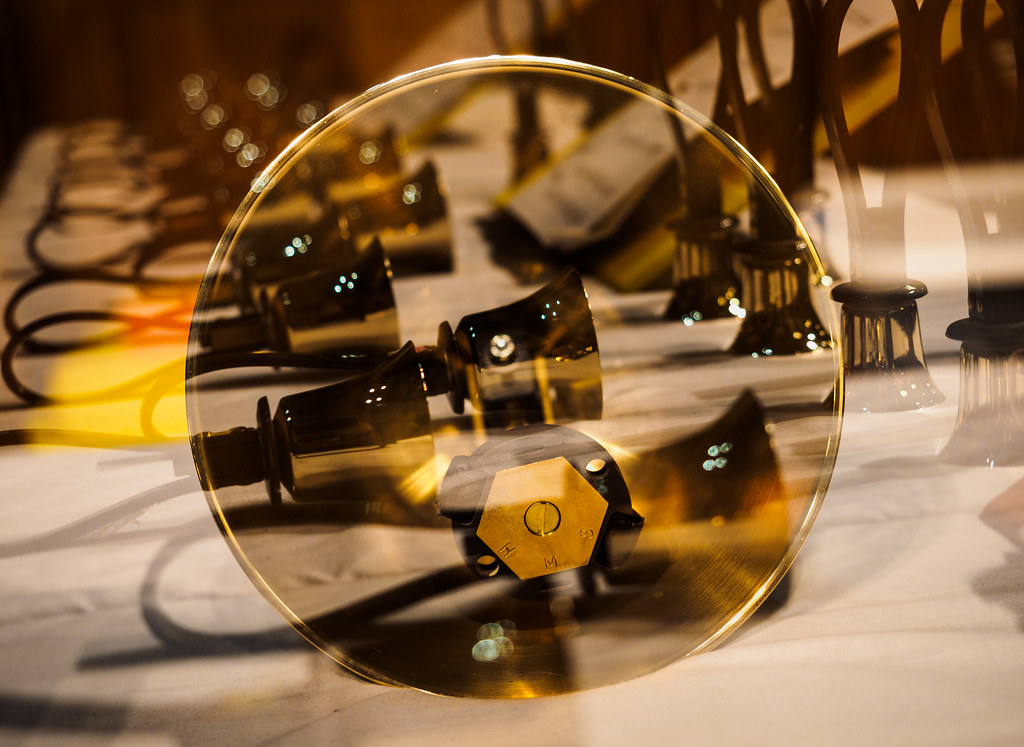 No matter where the bell goes in the future, it will always hold a special place in our hearts. For those of you that had a school bell, bells are associated with that eagerly anticipated lunch time or the end of another exhausting school day. For those of you that had a bell on your bike, it will be associated with the freedom of long rides and autumn afternoons. For every bell, there’s a memory to go with it. They hold a very oddly shaped piece in our hearts.

If you want to walk down memory lane, check out our #RingTheBell gallery and add your bell picture in the comments section using the format: [Flickr Link]. Don’t forget to submit your Flickr Friday themed photograph to the Flickr Friday Group for next weeks challenge!

Our new Flickr Heroes of the Week are: ‘Deep Green’ by Can Tuçer on Tumblr and Twitter & ‘Nice to Meet You’ by Paul Chanon […] 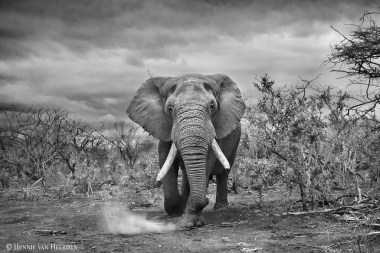 Hennie van Heerden commonly seeks adventure in South Africa while building a mass nature reserve on her home in Holland! Read about her death defying experiences, collaboration with Canon Japan, pro-photography tips and how Flickr impacted her journey.