In this throwback journey through the photographic past, let’s take a look at fascinating studio portraits from Costică Acsinte — a Romanian veteran of the First World War — to Nan Palmero’s side-by-side portrait comparison that spans 21 years in Paris. 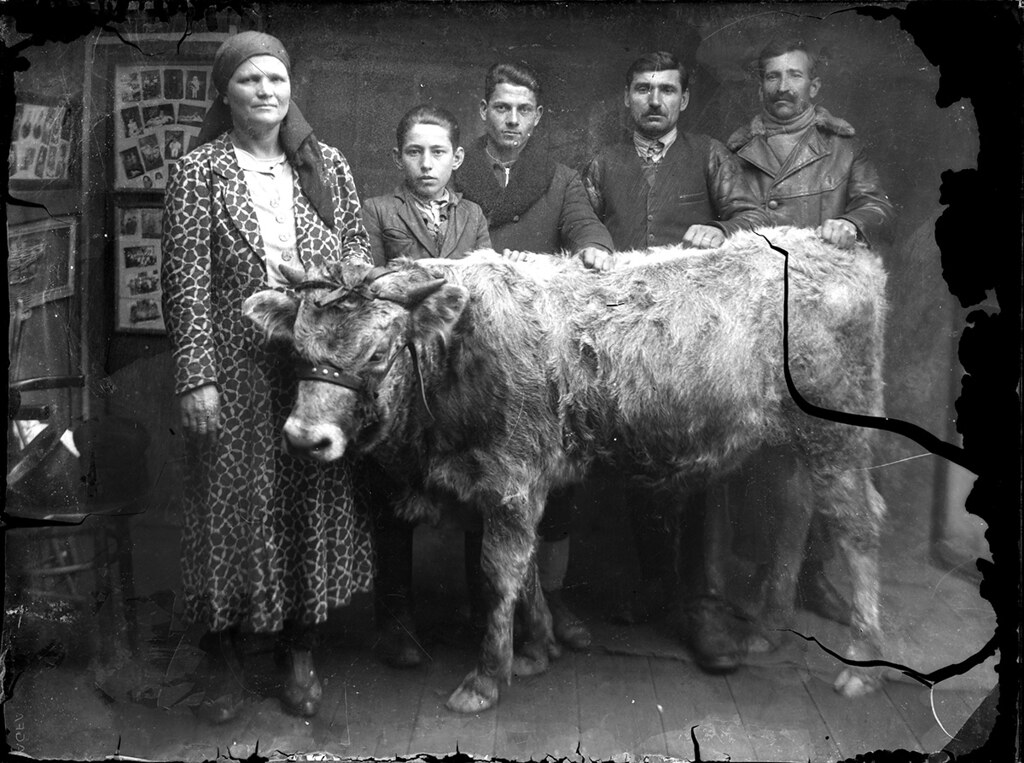 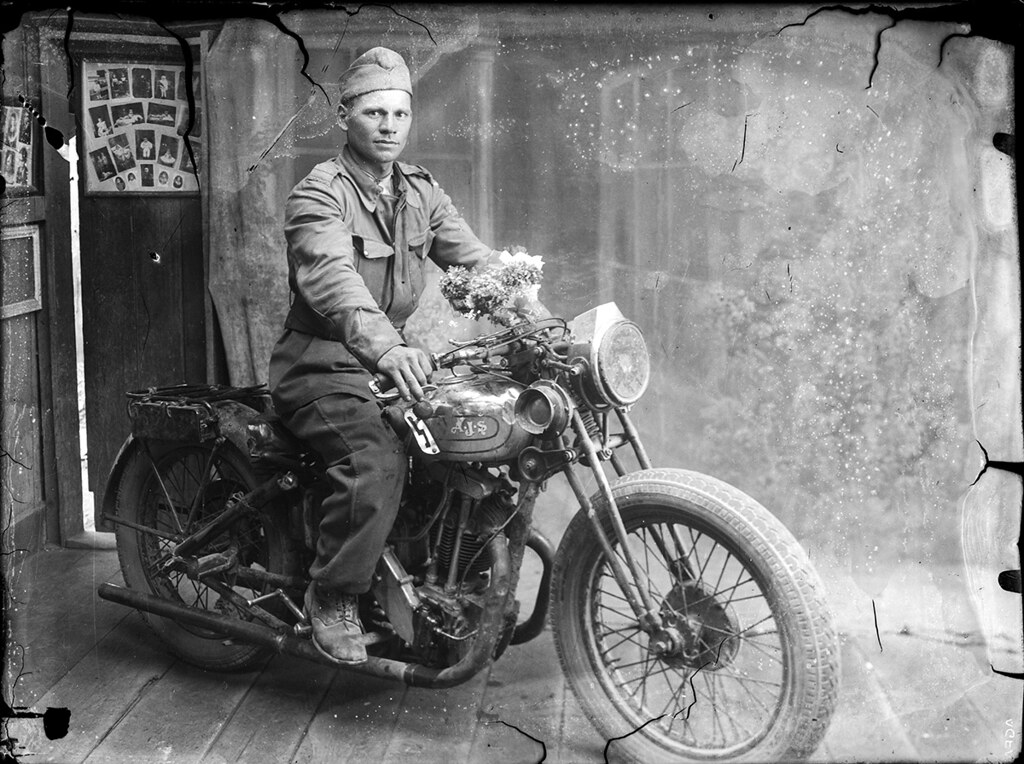 “Born 4th of July, 1897 in a small village called Perieți, Ialomița County, Costică Acsinte fought in WWI. Despite his formation as a pilot, he was a official war photographer till 15th of June, 1920. As soon as the war was over, he opened a studio” – Costică Acsinte Archive 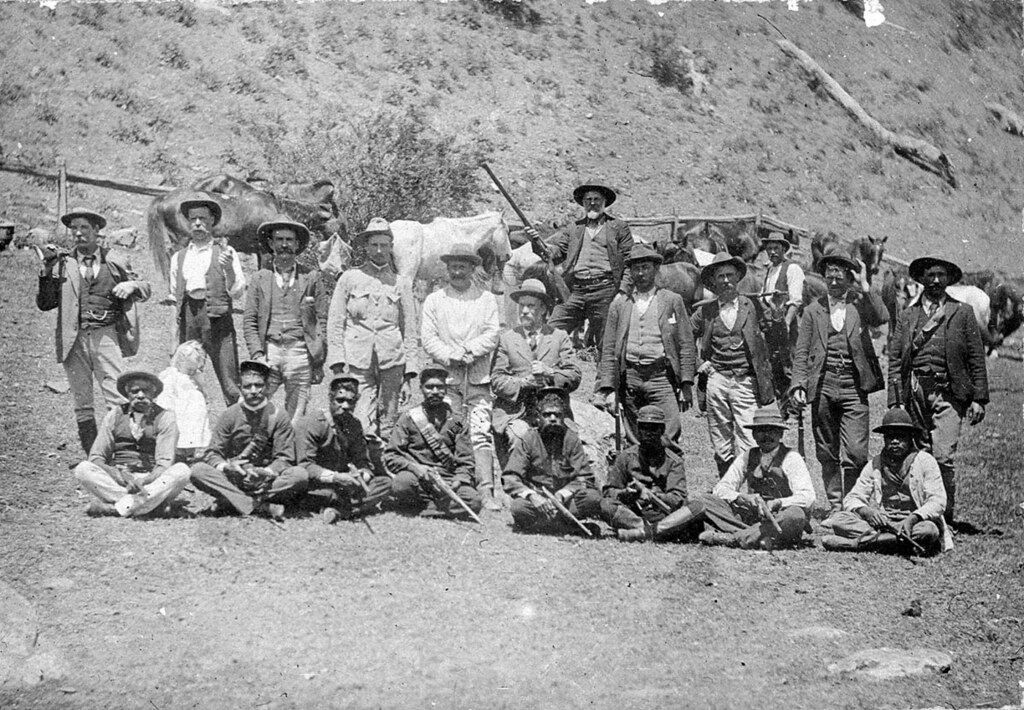 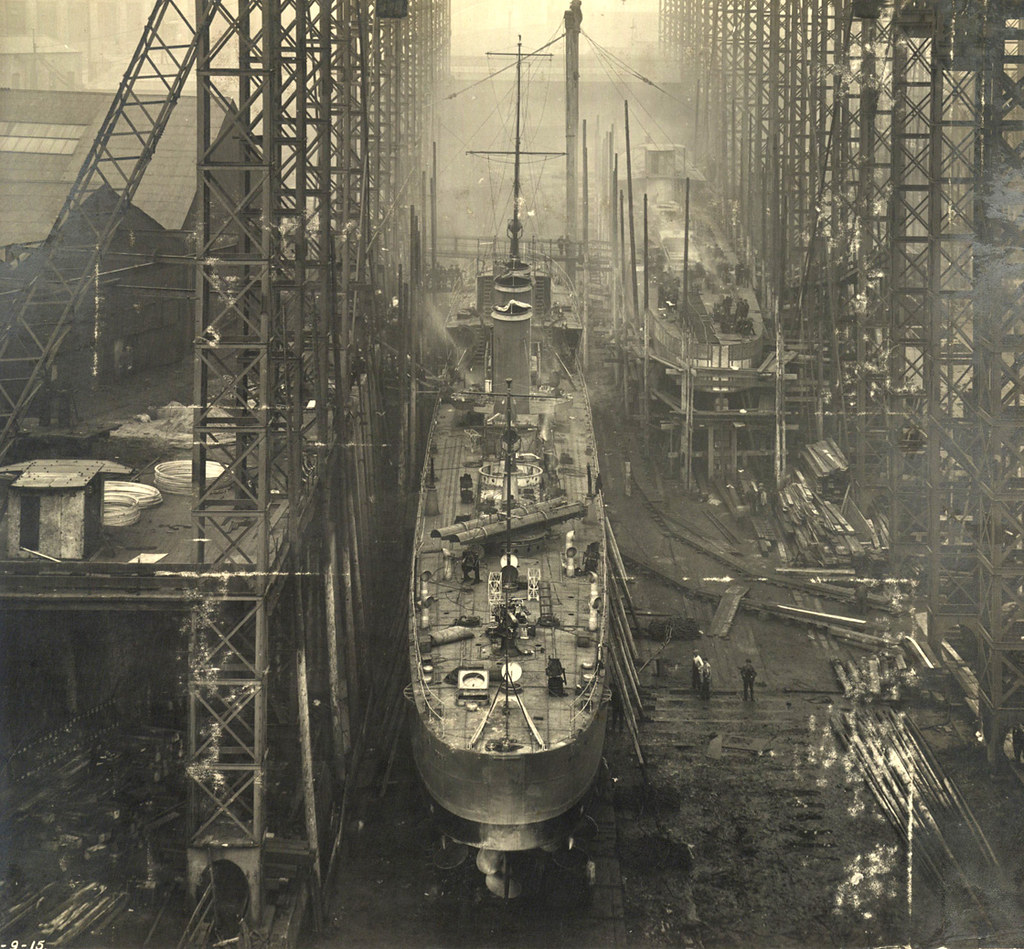 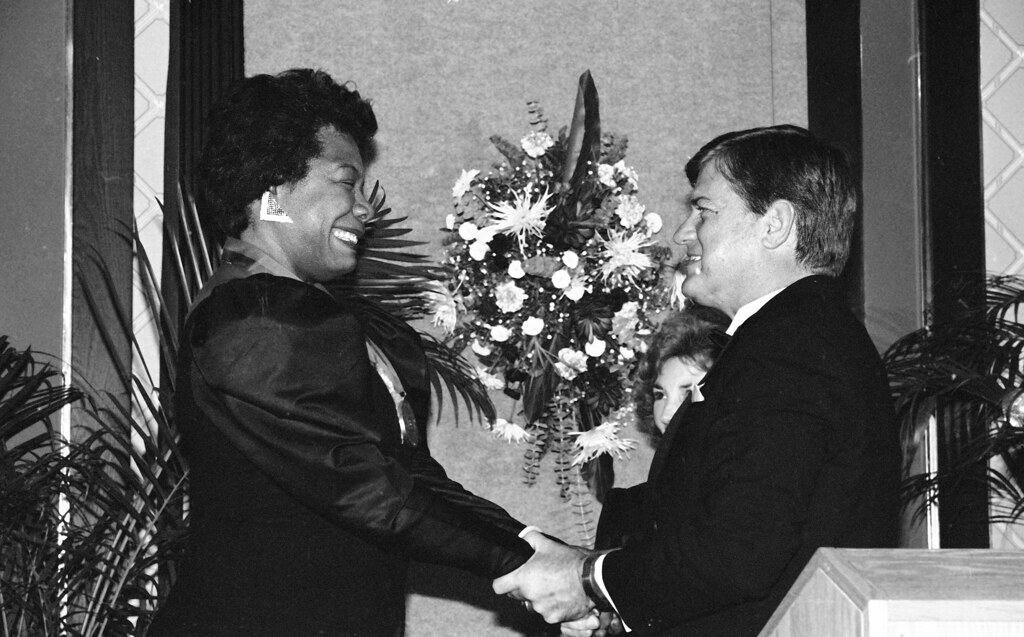 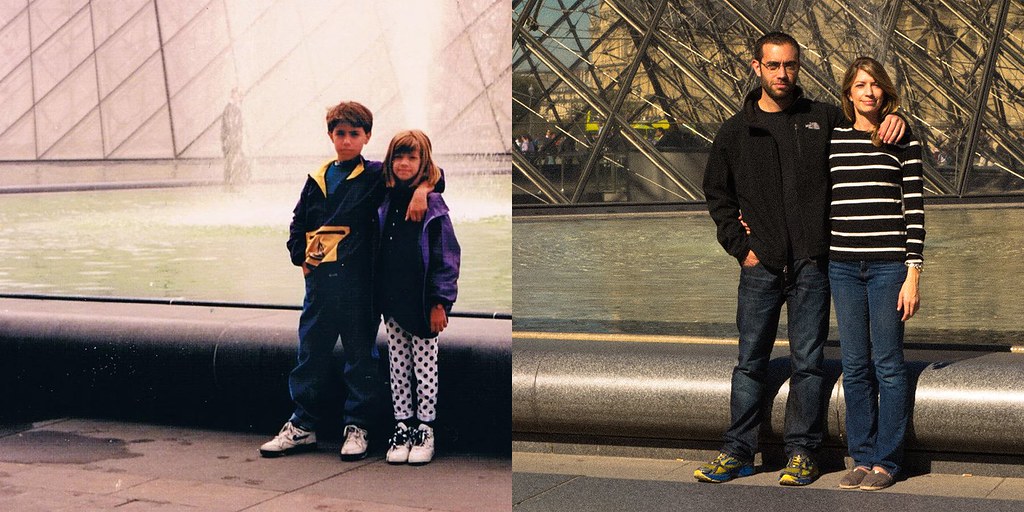 To join this series, tweet @flickr with your favorite photos, and include the hashtag #ThrowbackThursday. And if you’d rather not tweet, simply include the same hashtag in your Flickr photo title, or tag it with ThrowbackThursday. We can’t wait to see what time period and subjects show up next in pictures. From old scans to new photos of throwback memories, we like them all.

When we announced our new Apple TV service on Tuesday, we started a contest to give away Apple TVs to Flickr members in the U.S. to thank you for sharing your inspiring photos with the best photography community in the world. For a chance to win an Apple TV, join the group on Flickr and submit your best #LargetThanLife photos.

We asked you to show us your trickiest #Reflection photo for #TwitterTuesday. Read on to see our weekly selection of your amazing contributions.