In today’s throwback journey through the photographic past, let’s take a closer look at festivities and celebrations around the world, from water melon eating contests as part of the 4th of July celebrations in the USA, to the cheerful music of Louis Armstrong, and Sydney Harbour Bridge celebrations. 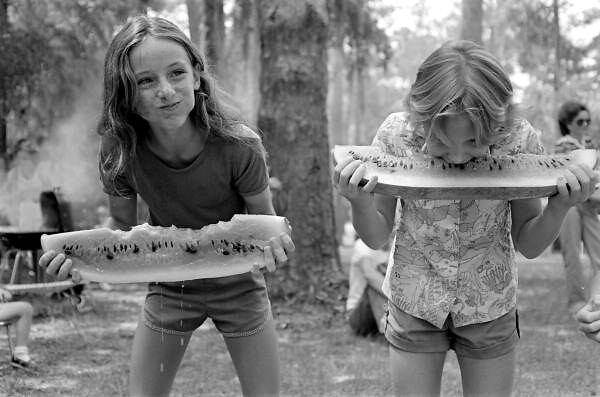 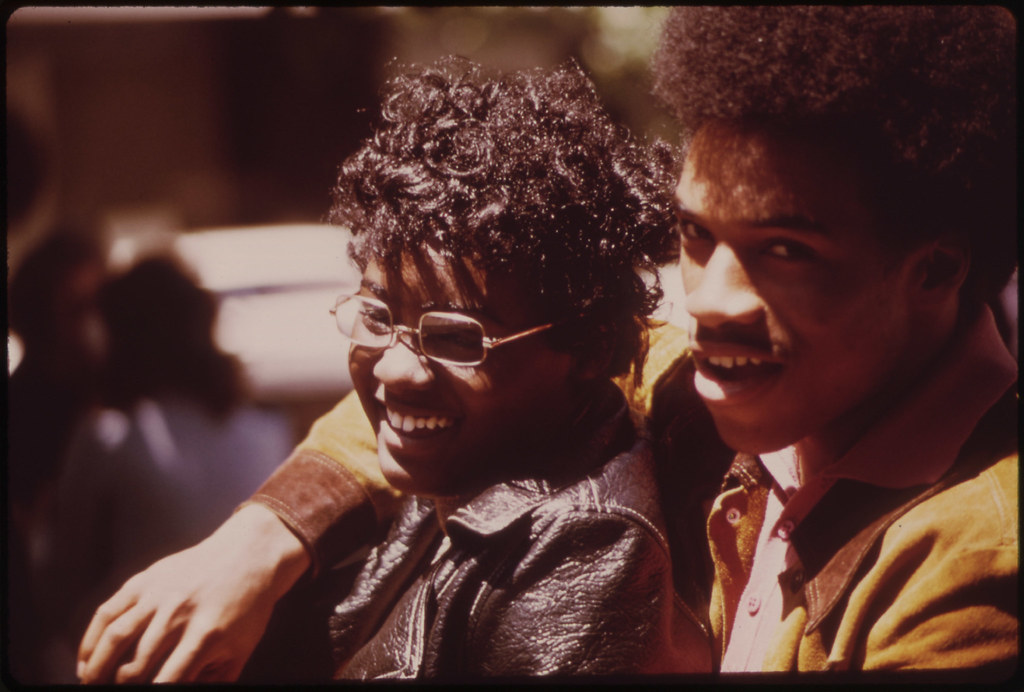 “Fountain Square in Downtown Cincinnati Is a Public Square That Works for the City and Its People in a Myriad of Ways: Enjoying a Performance of the Elder High School Band, One of the Activities of the Catholic School’s 50th Anniversary Celebration 05/1973” – The U.S. National Archives 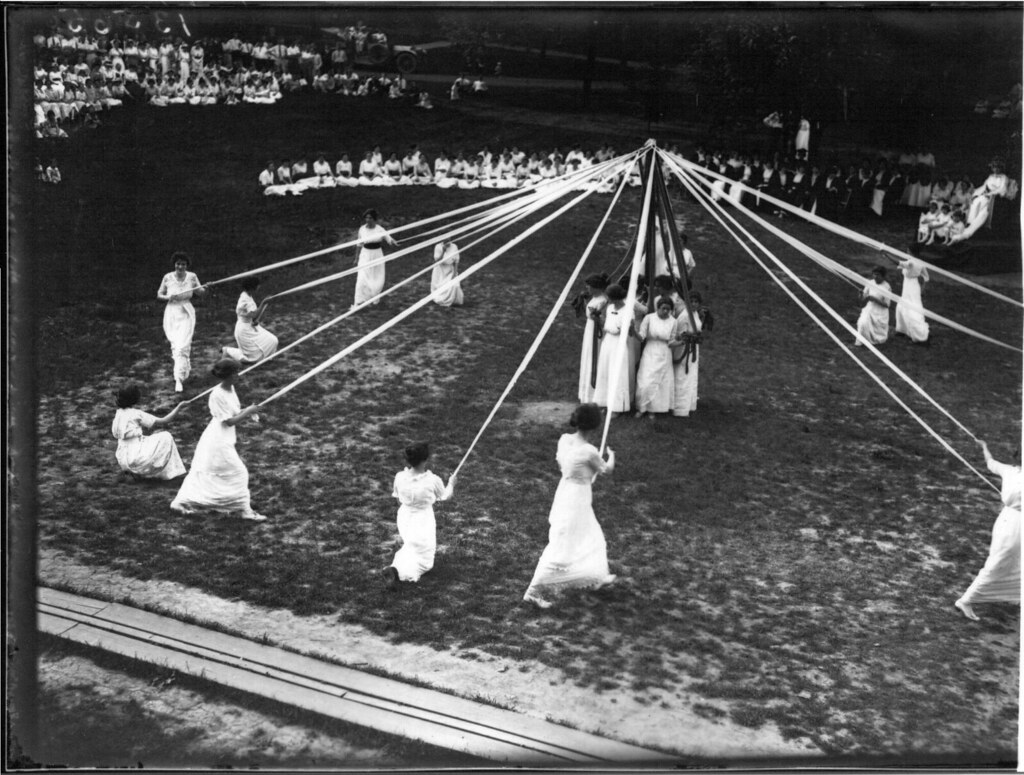 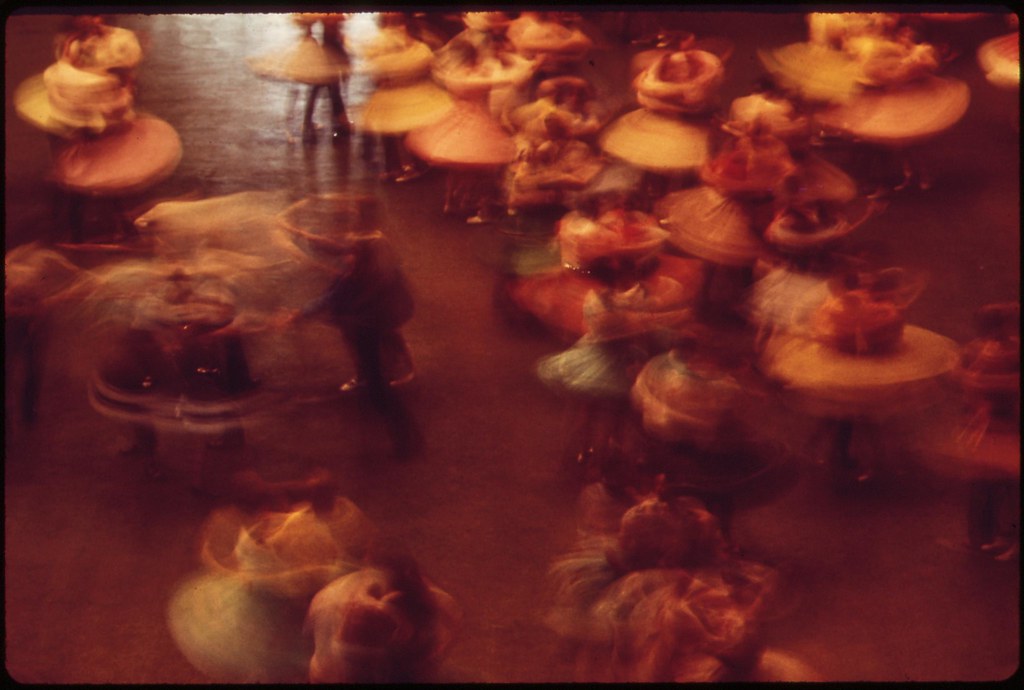 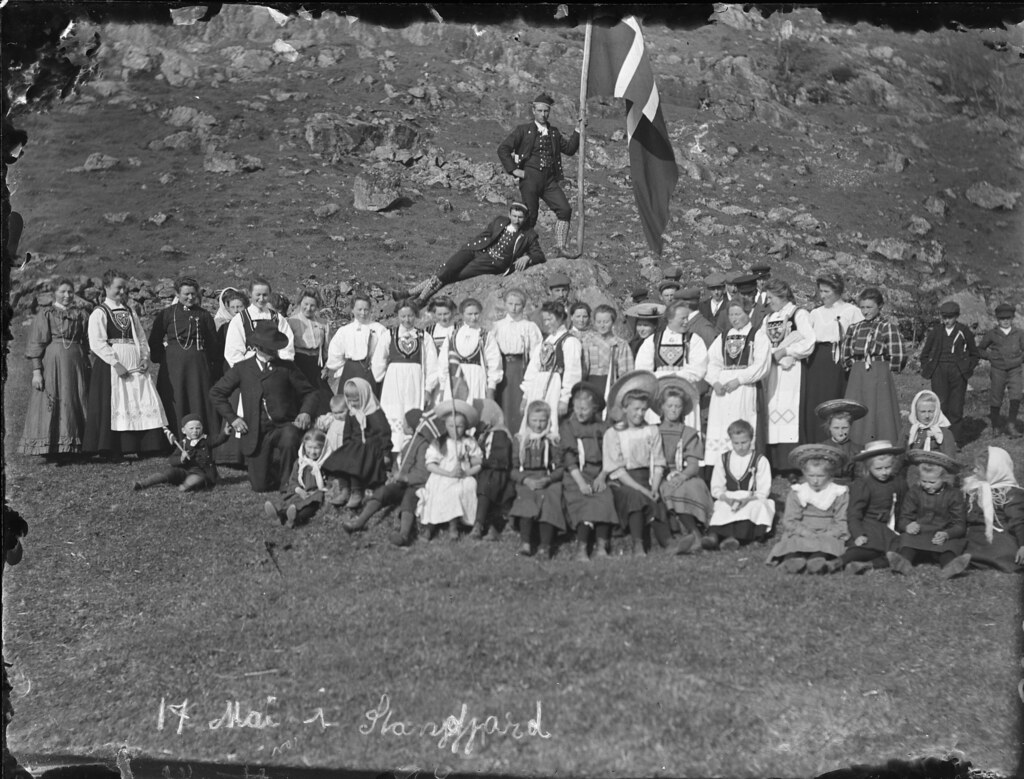 “17th of May celebrations in Stongfjorden.” – Fylkesarkivet i Sogn og Fjordane 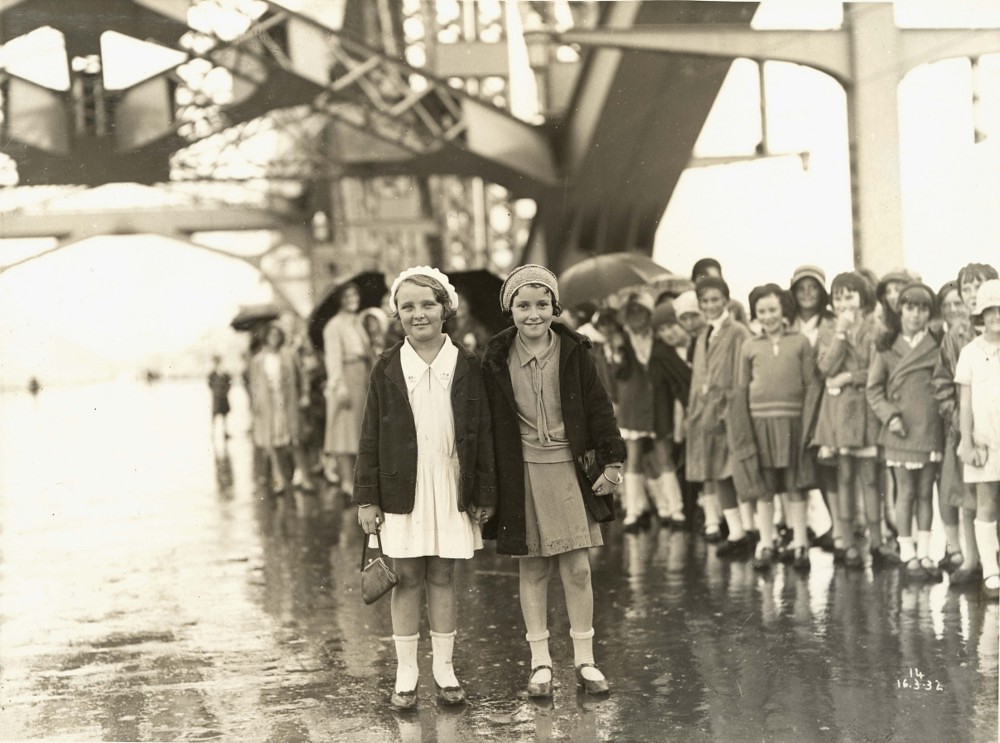 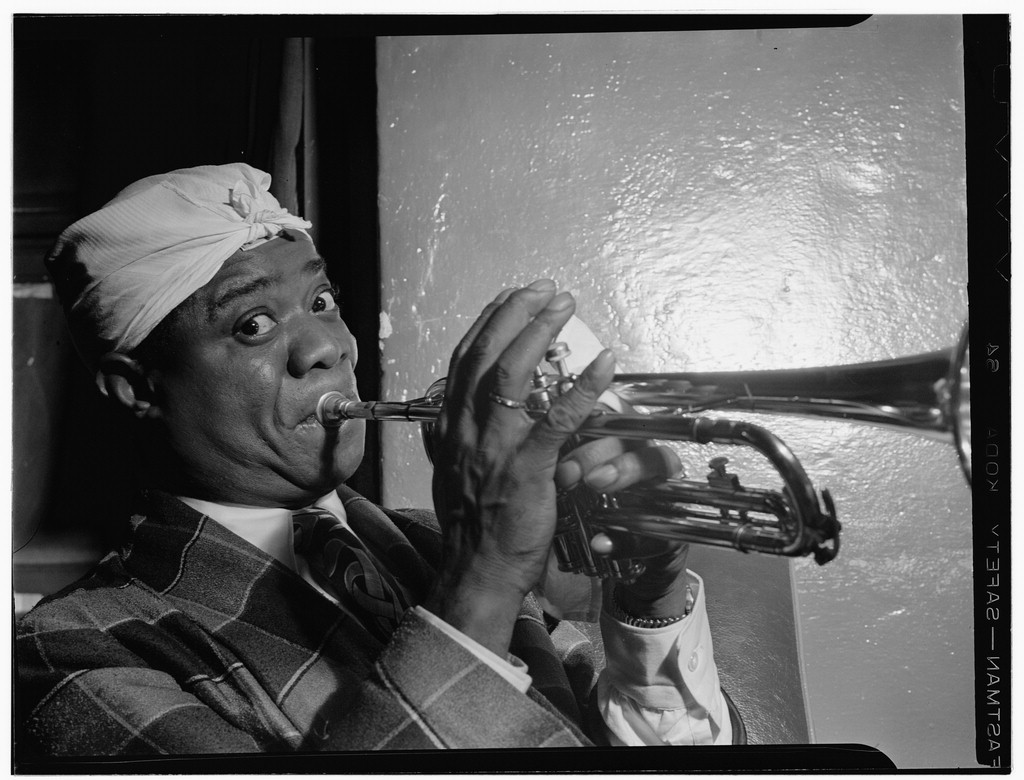