In this week’s throwback journey, we’re exploring fun times with water skiing in the Ozarks, riding a mechanical elephant in England, lounging in Istanbul, and more offered in the archives from The Commons. 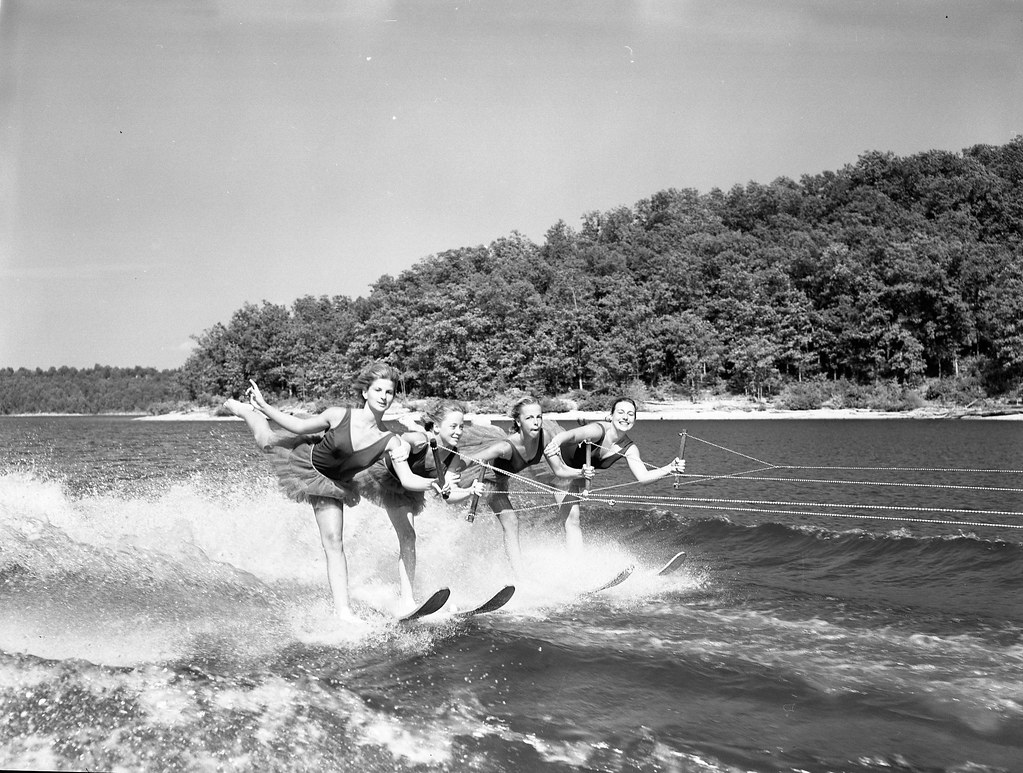 Lake of the Ozarks, Missouri. Taken circa 1960. 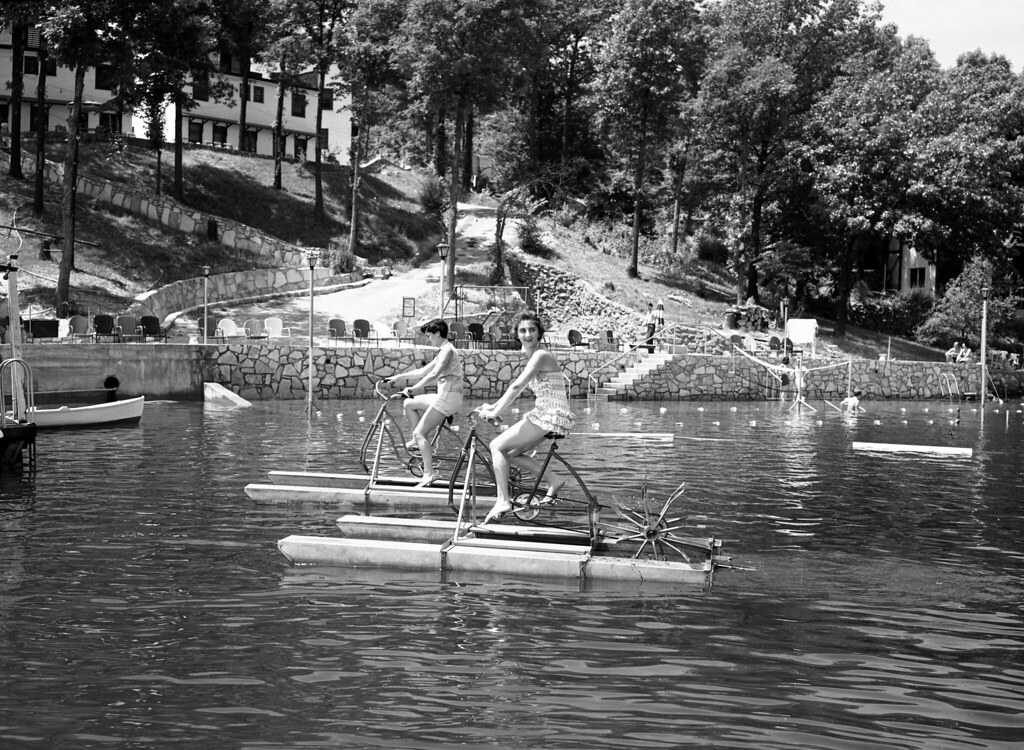 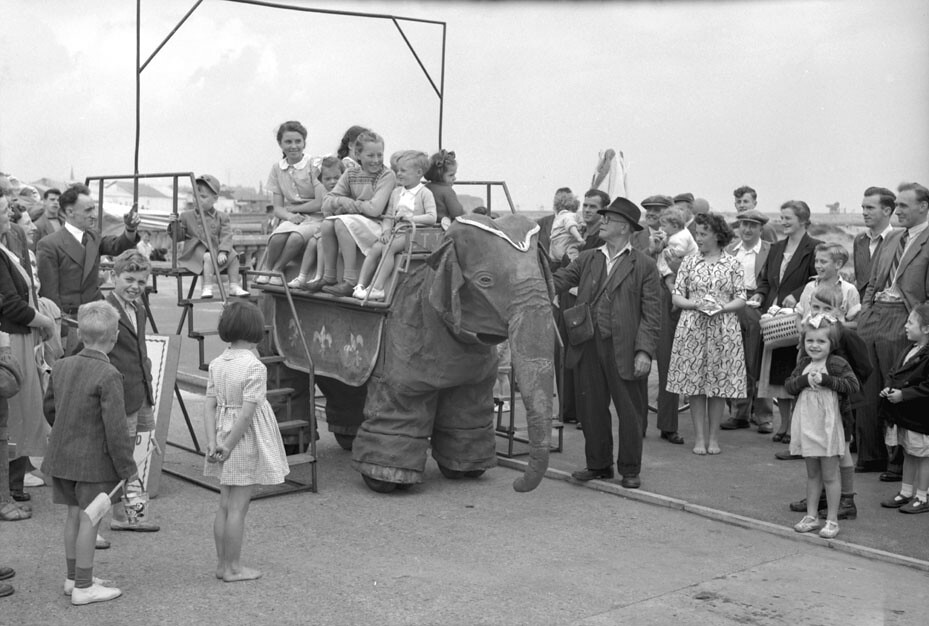 “This photograph is part of a set that has been created to celebrate the opening of South Tyneside Council’s new leisure centre, Haven Point, on 28 October. It focuses in particular on life along the foreshore at South Shields during the 1950s but also includes a few images from further down the coast.” – Tyne & Wear Archives & Museums 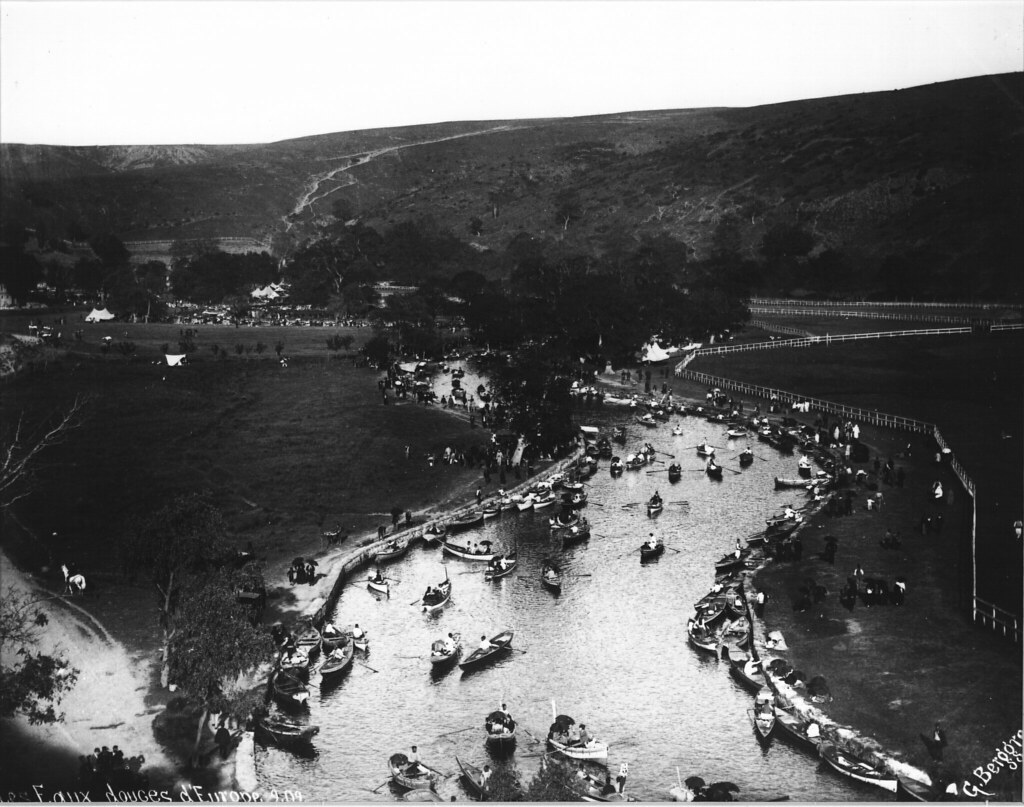 “In the stock of pictorial representations of Istanbul that were produced in the course of the eighteenth century, a remarkable portion were constituted of women lounging leisurely on the grass, smoking, eating, dancing, or engaged in musical gatherings; of men walking, chatting, sipping their coffee, or napping in the shade of a tree; and of young boys and girls riding swings and climbing on trees. Public gardens, in particular, stood out as the most vibrant venue of social and leisure life.” – SALTOnline 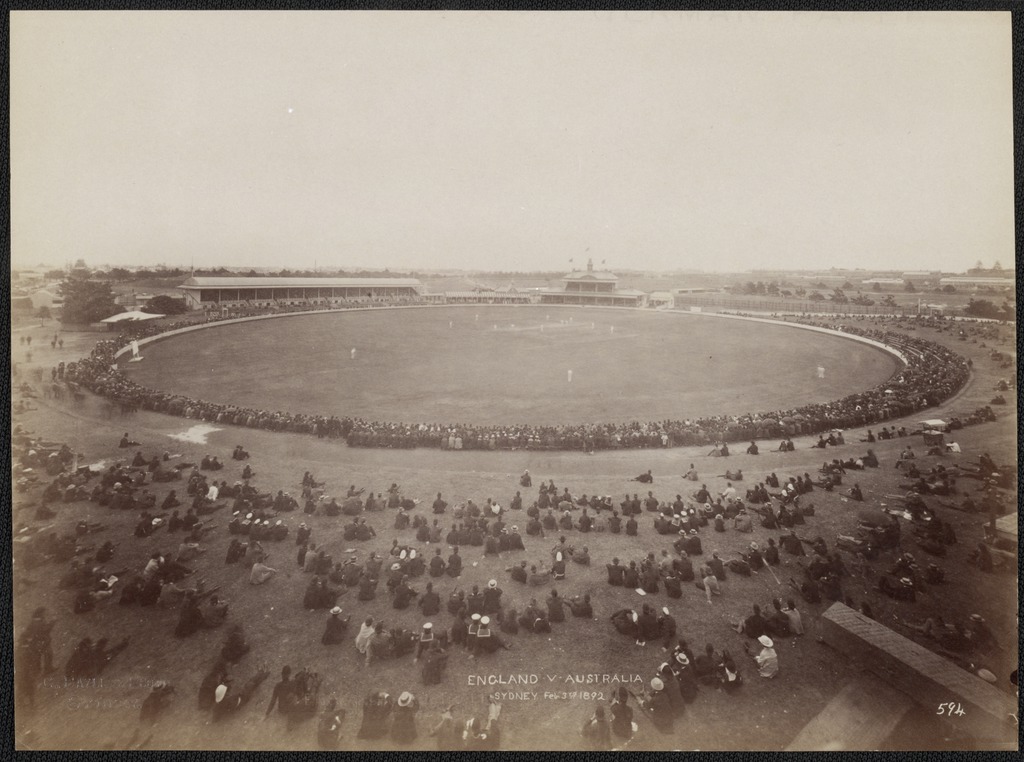 Tonight, long-time Flickr Meetup züriflickrdrinks is celebrating their 100th get-together with an amazing barbecue in the heart of Zürich, Switzerland. Read on to hear what the Zürich community is up to and how you can join the celebrations if you’re in the area.