For this week, we’re highlighting fans of the fox in our photography community with a photo roundup of these sly mammals, from red foxes in Canada to bat-eared foxes in Kenya. 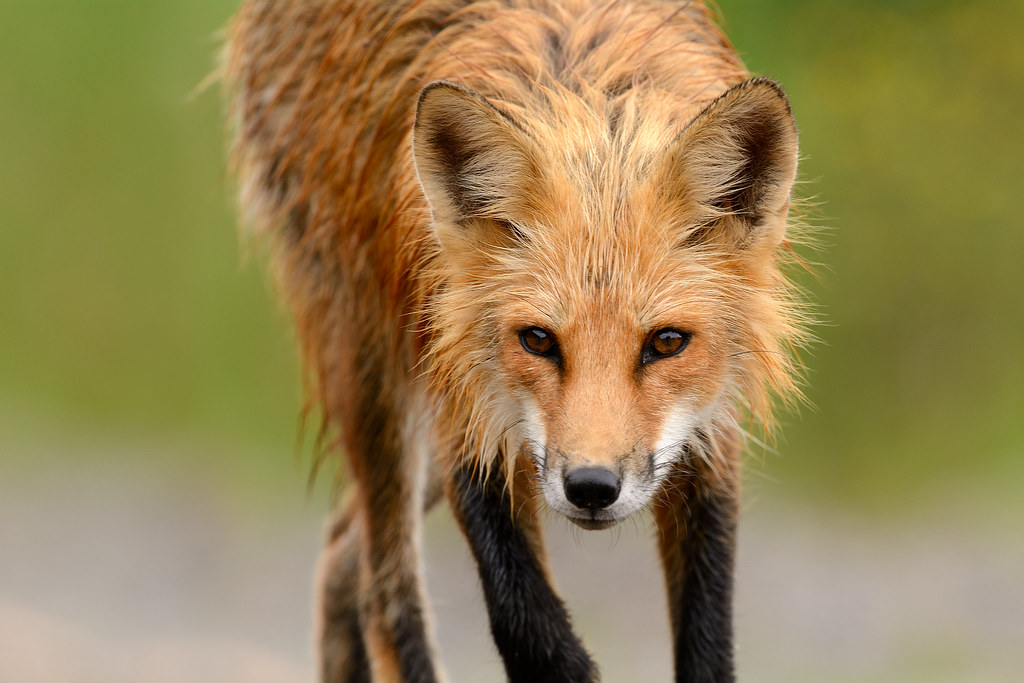 “This small, nocturnal animal was hanging out in the late morning next to an old termite hill that he had taken up as his shelter.” – Richard Rhee 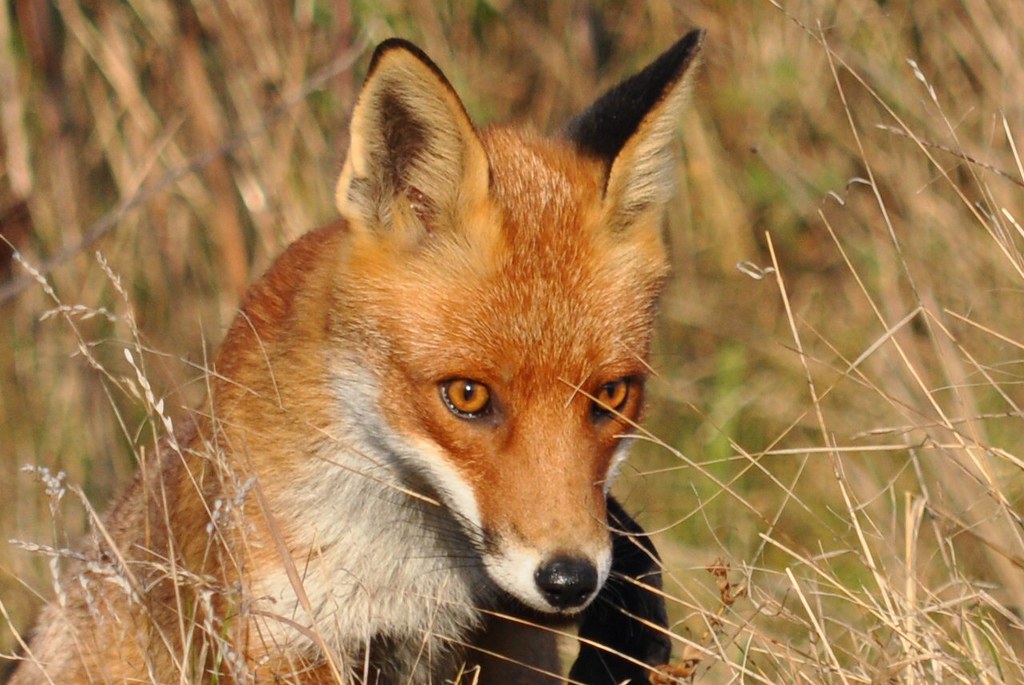 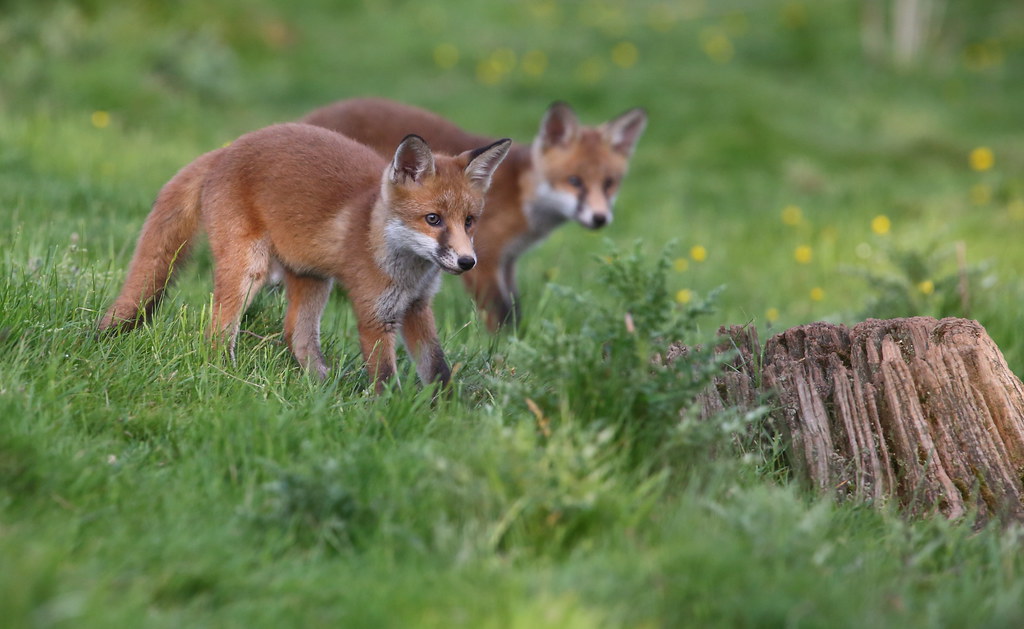 “This family and the neighbouring one disappeared completely at the end of the summer, just like the family living here last year, no prizes for guessing what happened to them. Still I have some nice memories, not easy finding new fox families so I’ll probably find myself back here in the new year. I was gonna say hopefully new foxes will move in ( which they probably will ) but then it’s obviously not safe is it, but for a fox where is safe?” – Dan Belton 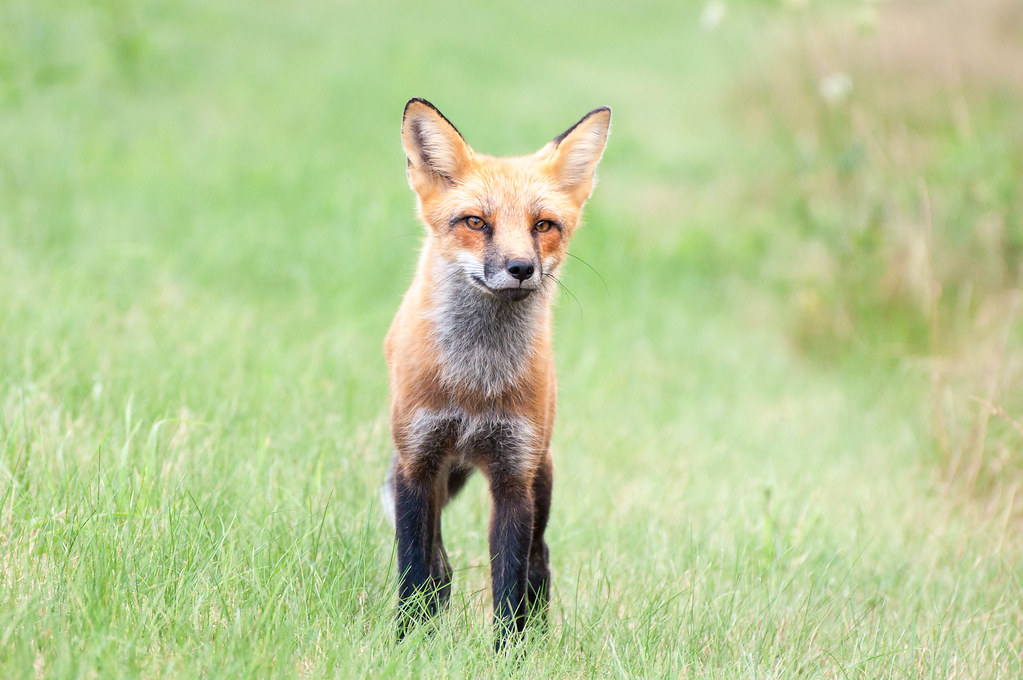 “This season I seem to have seen more foxes than usual, so I’m wondering if maybe their numbers are up. This stretch of road in the Cavendish section of PEI [Prince Edward Island] National Park is known for having a lot of foxes. Many tourists and locals feed them, which was really obvious with this one. It came running to our car looking for food, and moved on when it realized we had none. We stayed and saw it to this a few more times with other cars, and it spent a lot of time on the road. The parks staff are working to get people to stop feeding them, but I don’t think they’re having much success.” – Brianna Scott 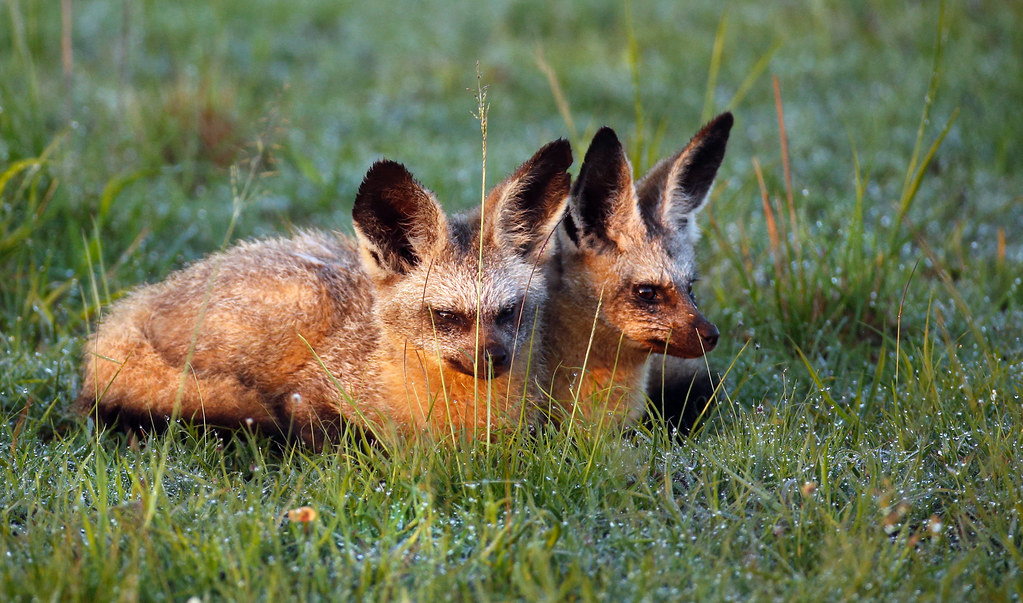 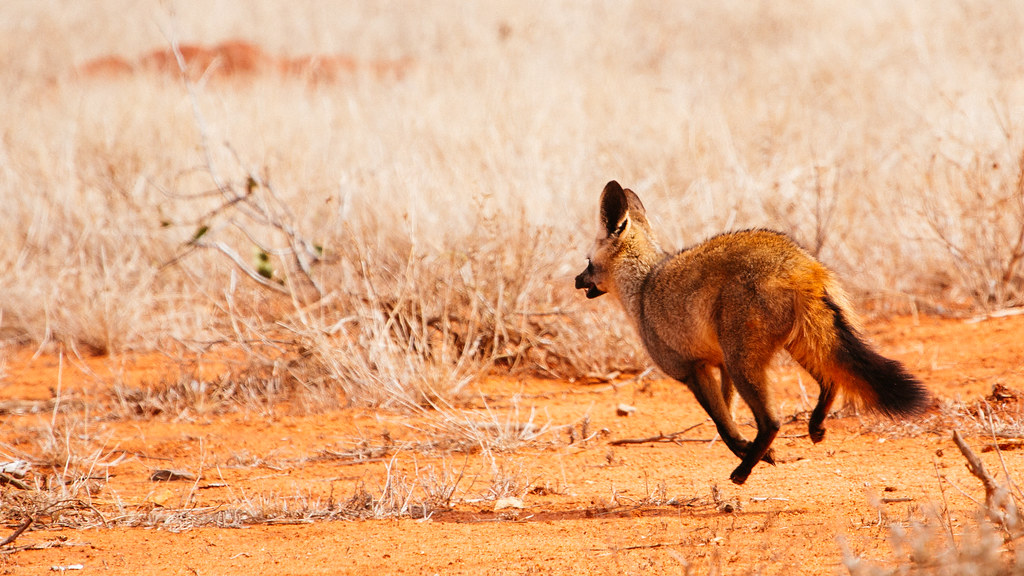 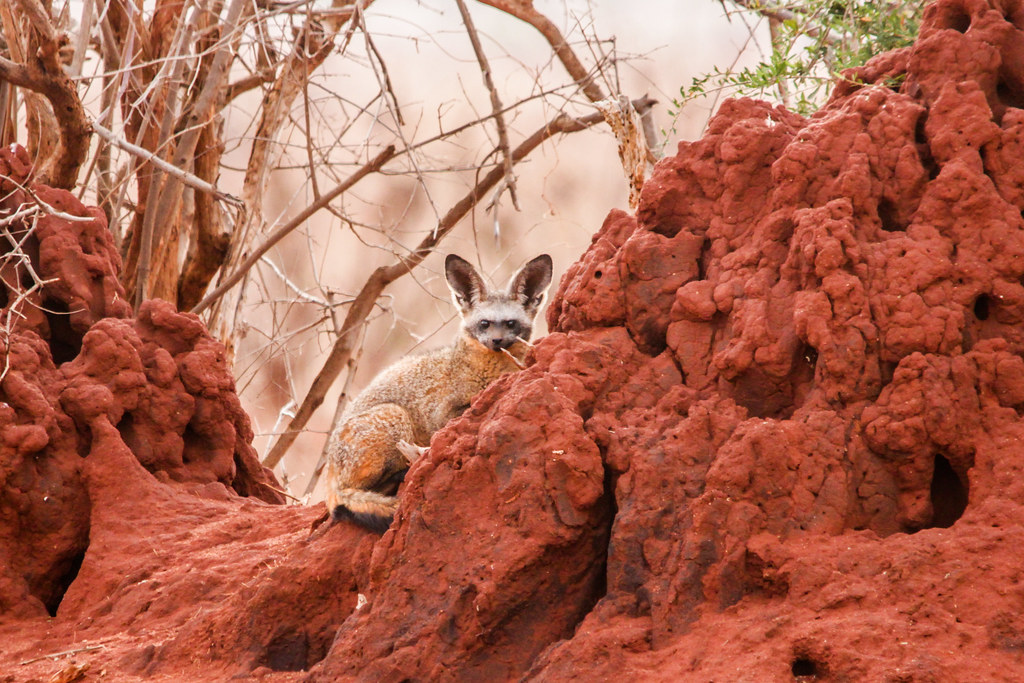 This photo selection is inspired by the The Fox group. 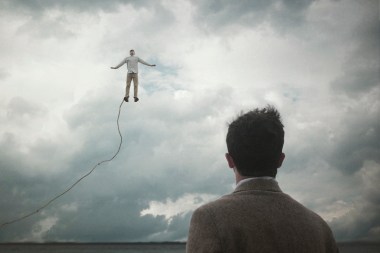 Where are you going to school and what is your program like? I am a senior at Virginia Commonwealth University (VCU). I’m in the VCU […]

This Twitter Tuesday’s theme was Pink. Check our favorite submissions.