Fire is one of the most beautiful and destructive forces in nature. On September 17 in San Francisco, “The Art of Fire” exhibit will open at the Harvey Milk Photography Center, with a reception from 6:30 pm – 9 pm. The exhibition will feature photographs of San Francisco Fire Department firefighters combatting beastly blazes throughout the city and will run until October 16, 2016.

“The Art of Fire” is a collaboration with featured work from photographers spanning many neighborhoods in the city and many years shooting. The images give a striking perspective, putting the viewer on the firehose, staring into the flames that threaten life and property. 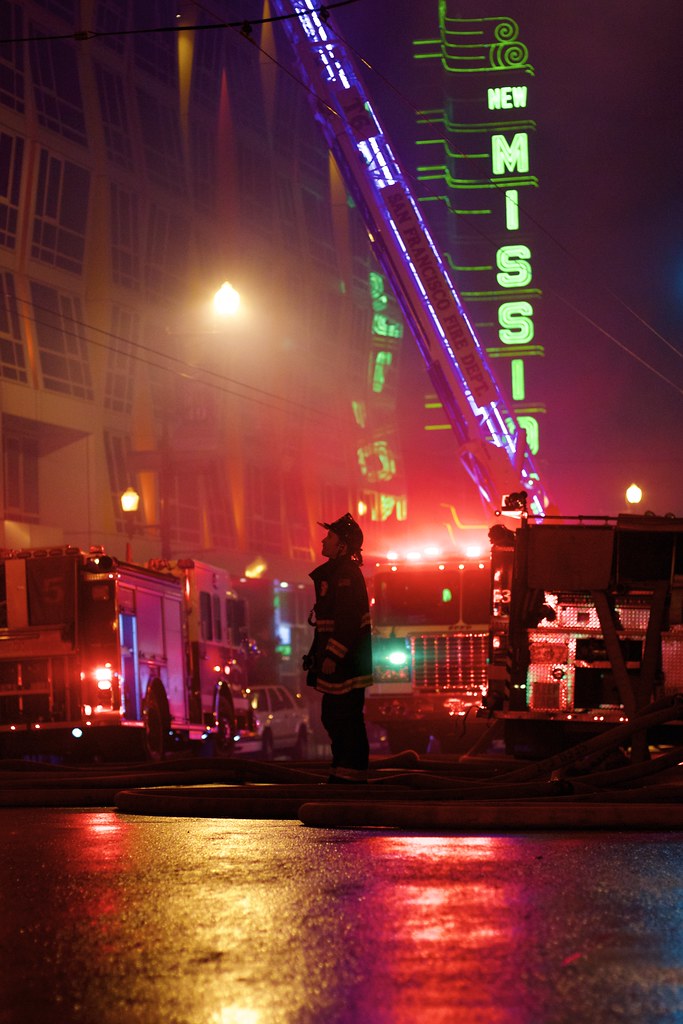 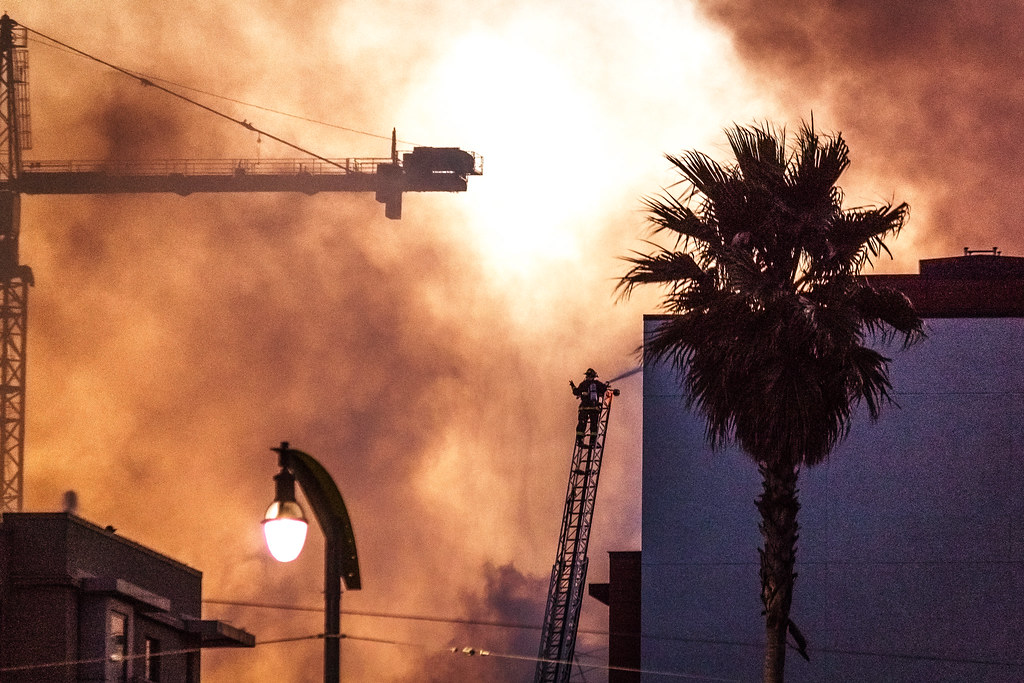 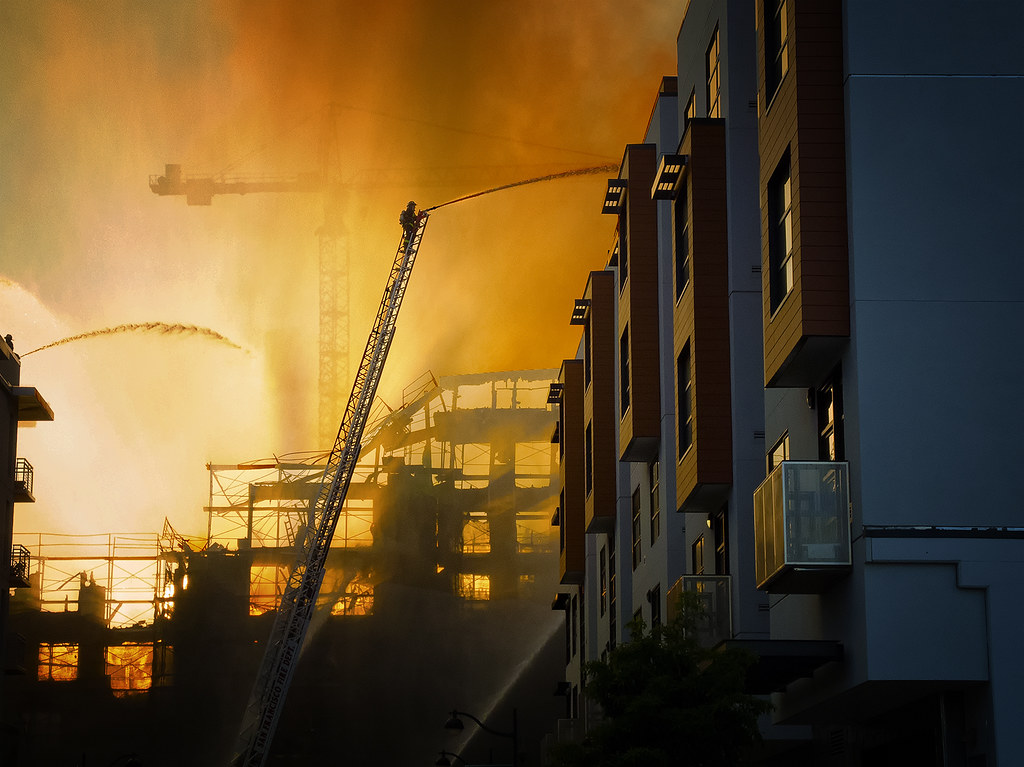 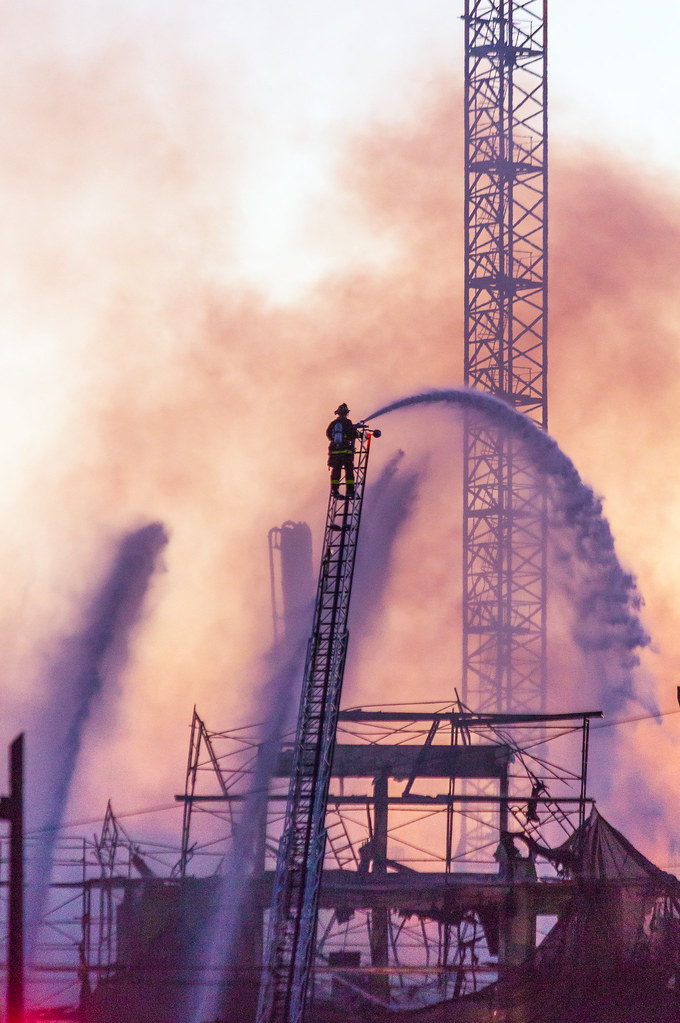 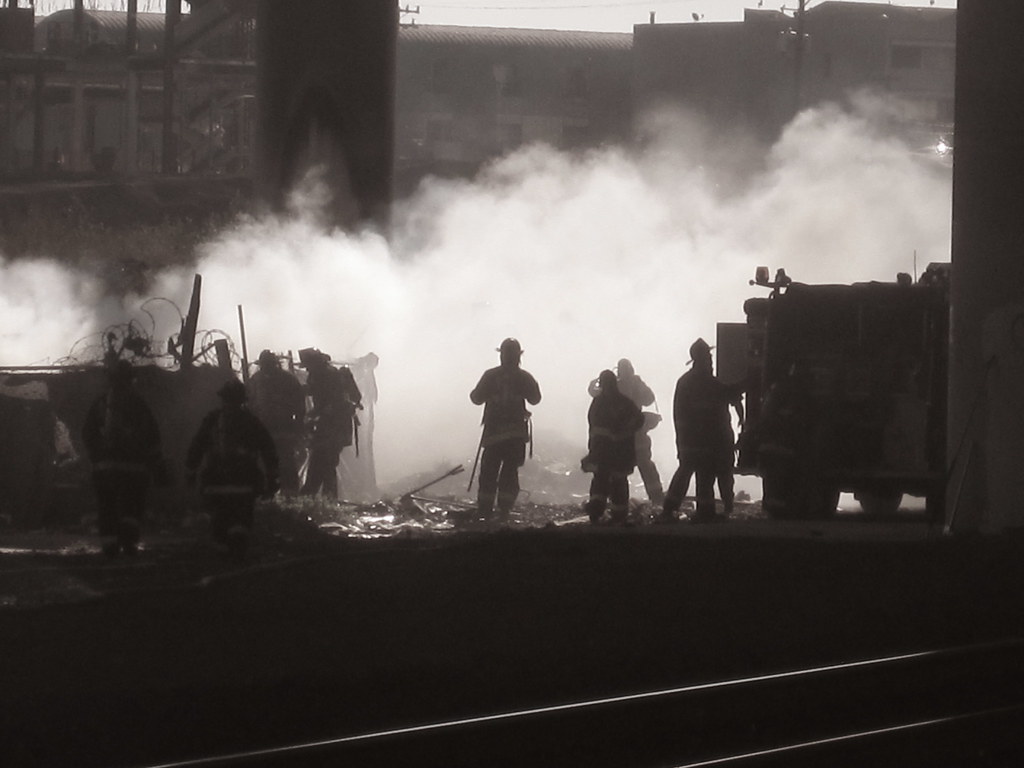 For more information about the exhibit and a list of featured SF photographers, go to the Harvey Milk Photography Center site.

Summer is about to come to a close in this hemisphere and officially begin in another. That means sun, and moon, and stars shift from […]

It’s time to indulge in all things #SimplyIrresistible. Everyday you need your fix. This week for #FlickrFriday we want to see your vice(s). Do you […]