Summer is about to come to a close in this hemisphere and officially begin in another. That means sun, and moon, and stars shift from our tiny little place on this rock. Keep celebrating the ever-changing seasons, places and faces in life, Flickr Fam. We’re excited to host and feature your work. In doing so, it’s another Monday. That means another time to announce this week’s Flickr Heroes. 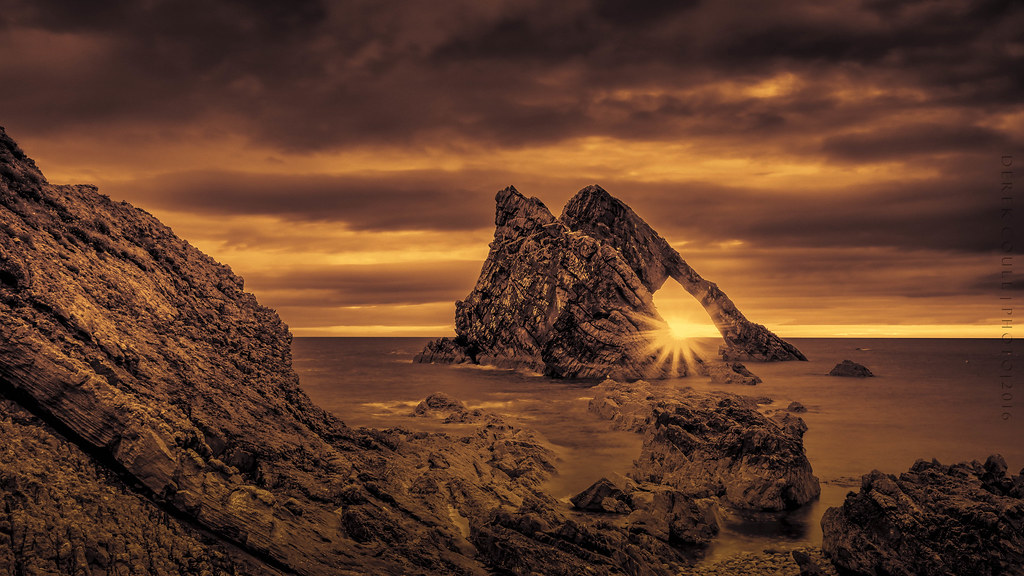 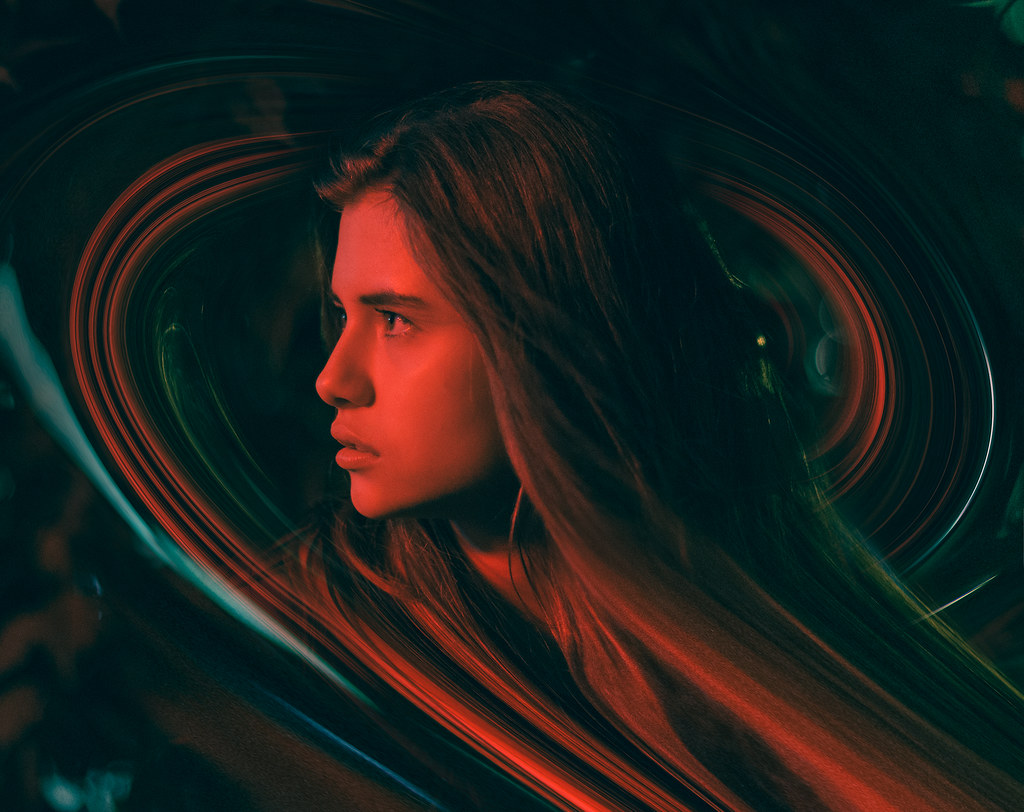 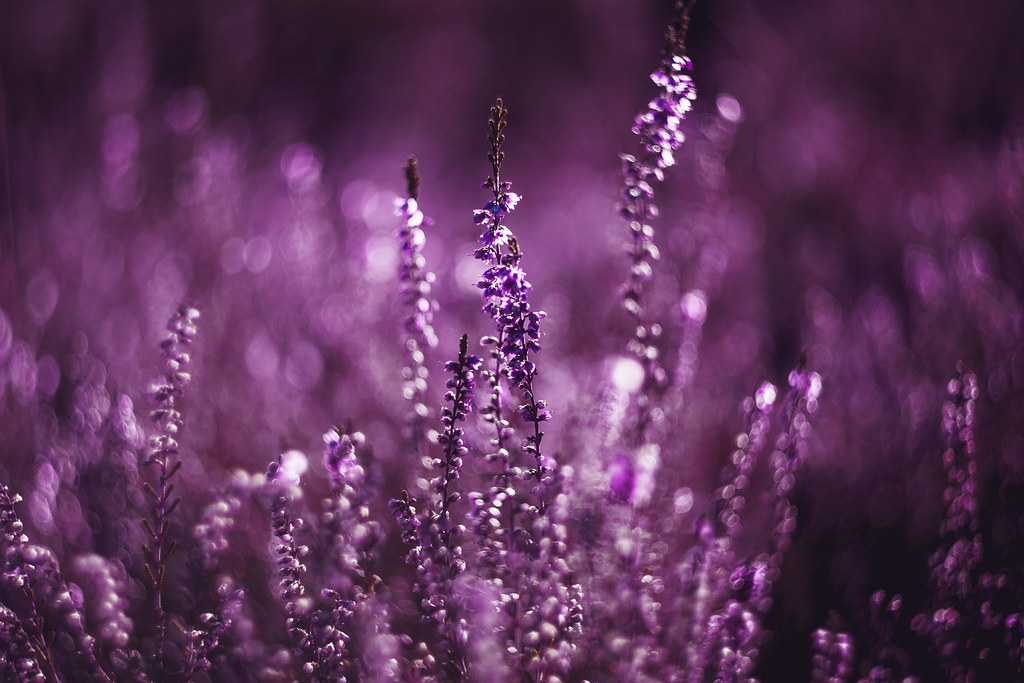 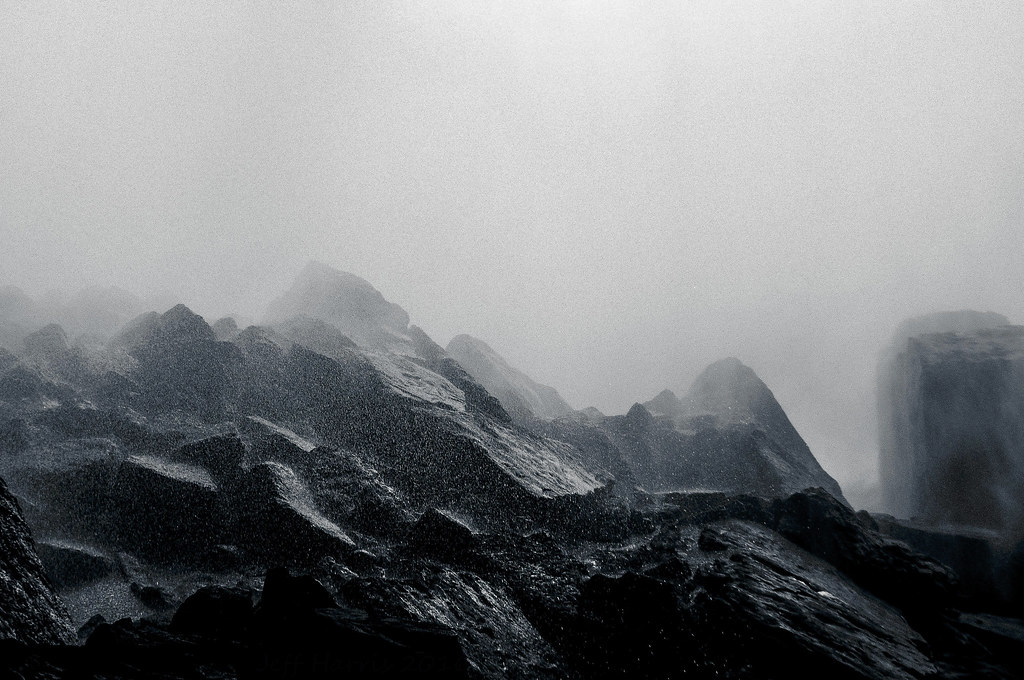 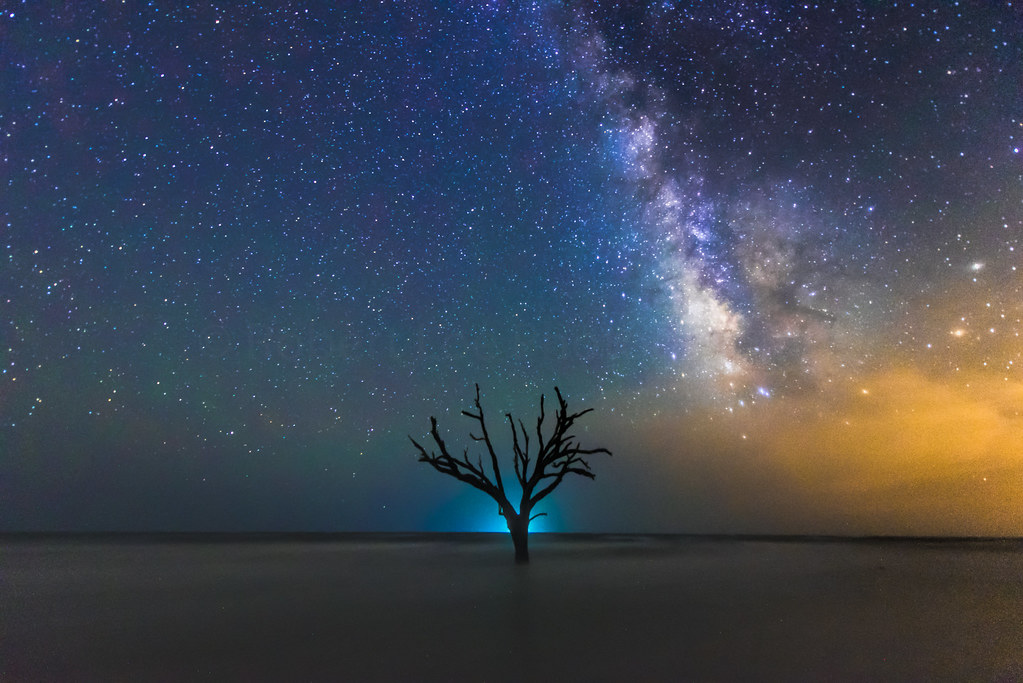 We’re happy to welcome the East Riding Archives to the Flickr Commons. Explore their digital collection and help us bring them into the family.

Fire is one of the most beautiful and destructive forces in nature. On September 17 in San Francisco, “The Art of Fire” exhibit will open […]