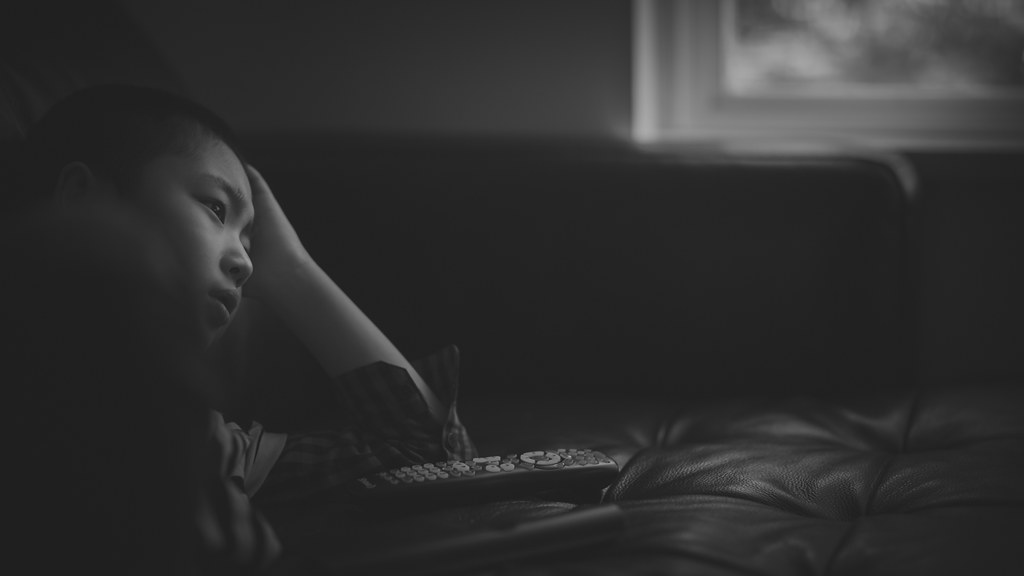 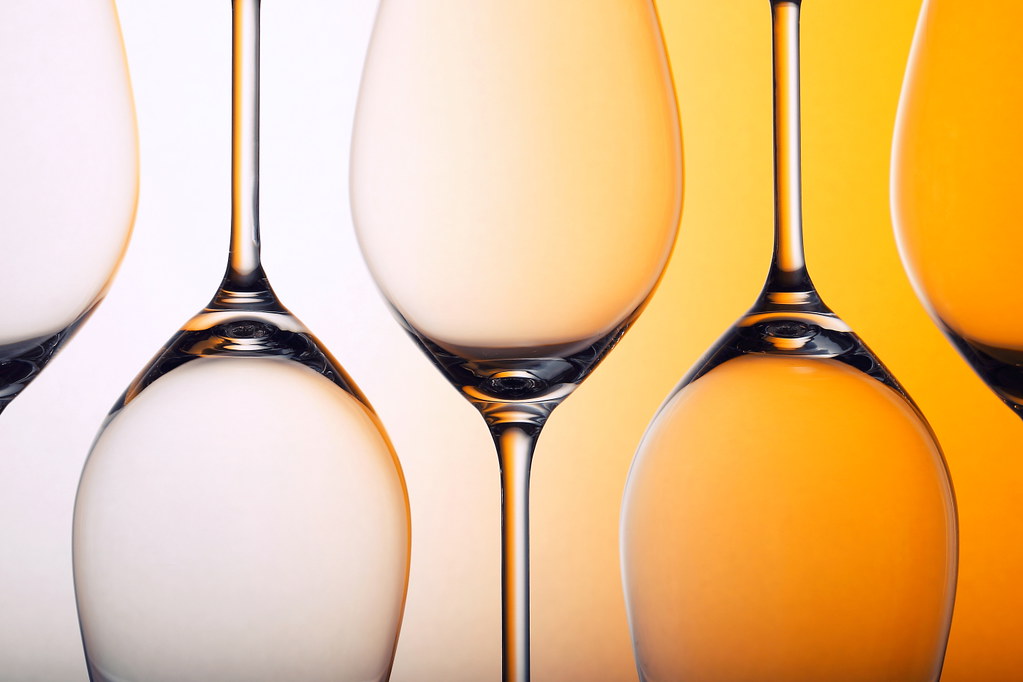 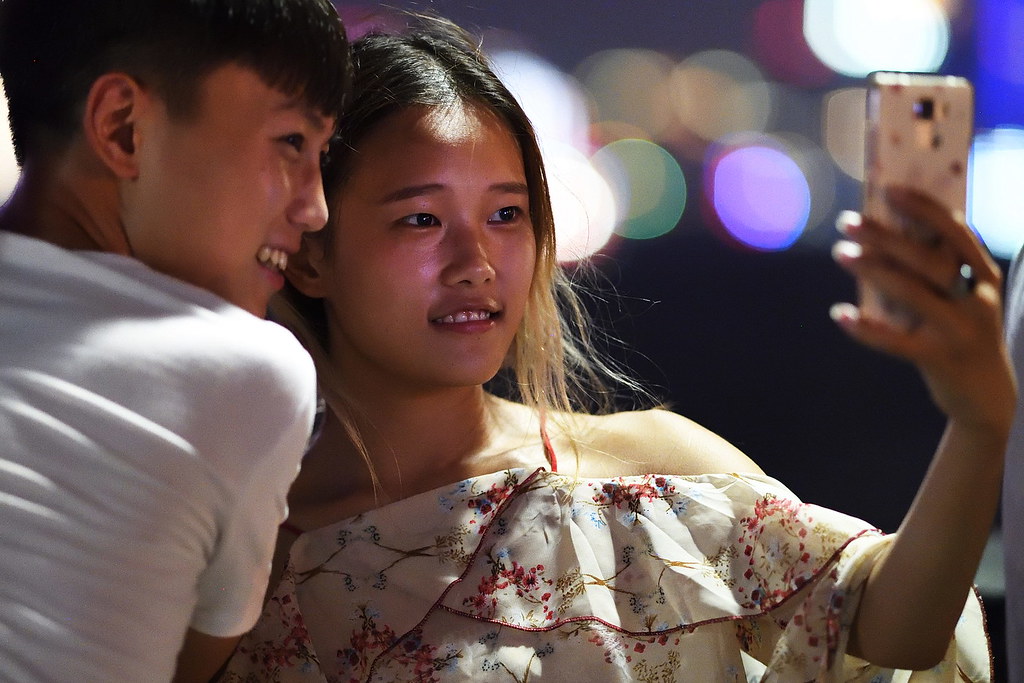 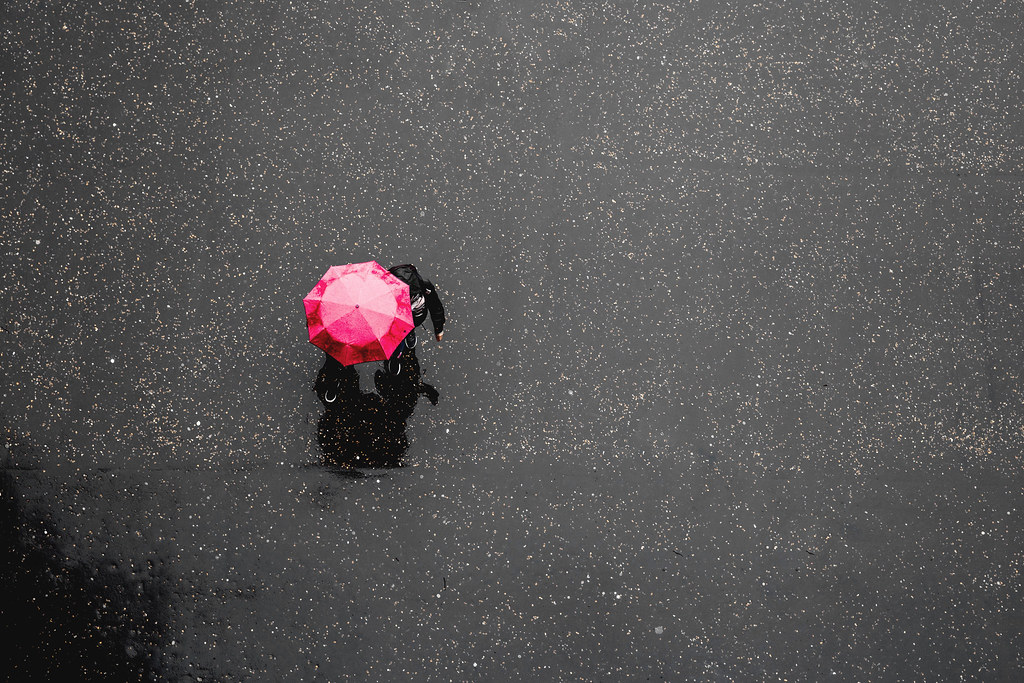 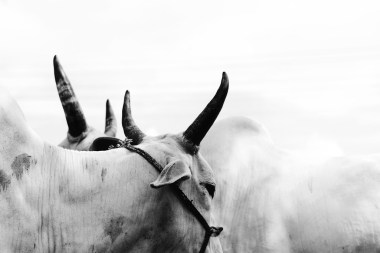 It’s that time, where at the beginning of each week we select two new photographs from our Flickr Heroes Group to feature as cover images on our social media profiles.

We’ve just opened the Flickr Worldwide Photowalks Group to submissions and will be accepting your images through the entire month of September. We invite you […]