It’s that time, where at the beginning of each week we select two new photographs from our Flickr Heroes Group to feature as cover images on our social media profiles. This week we are excited to feature ‘Horns‘ by Salman Sakib sun on Facebook & Google+ and ‘In the face of the setting sun…‘ by Nitin Chandra on Twitter & Tumblr.

Some other honorable mentions from photos submitted last week include: 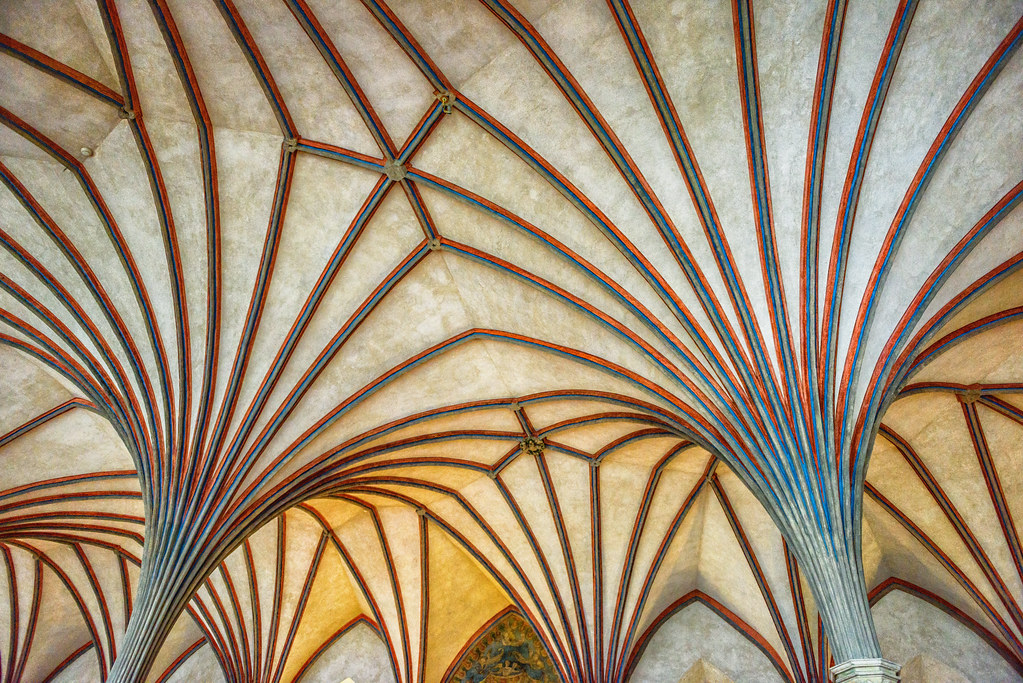 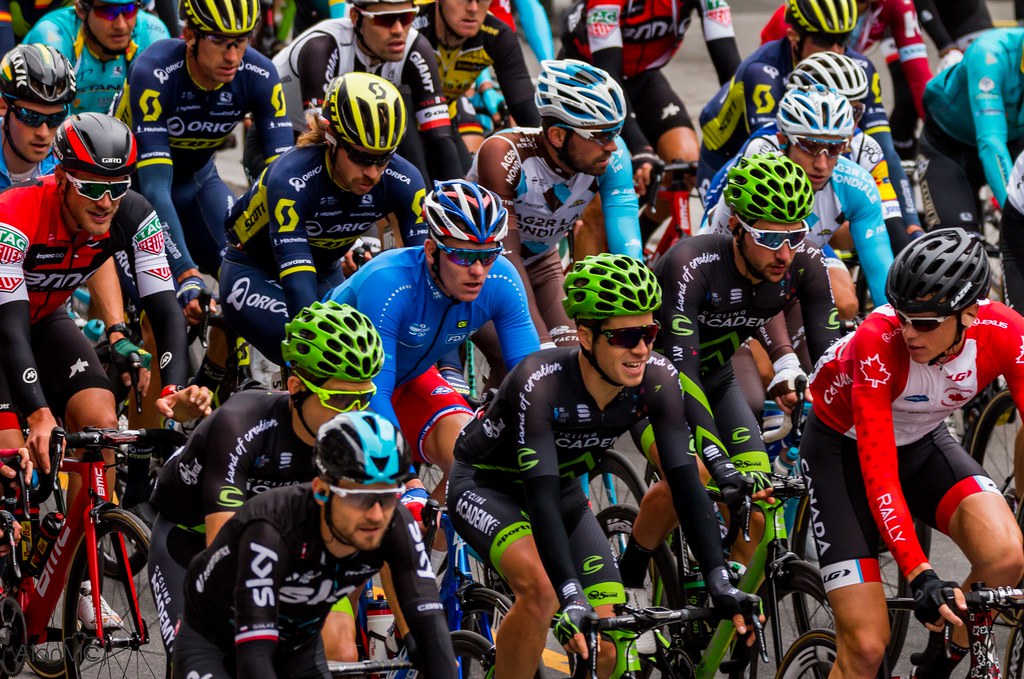 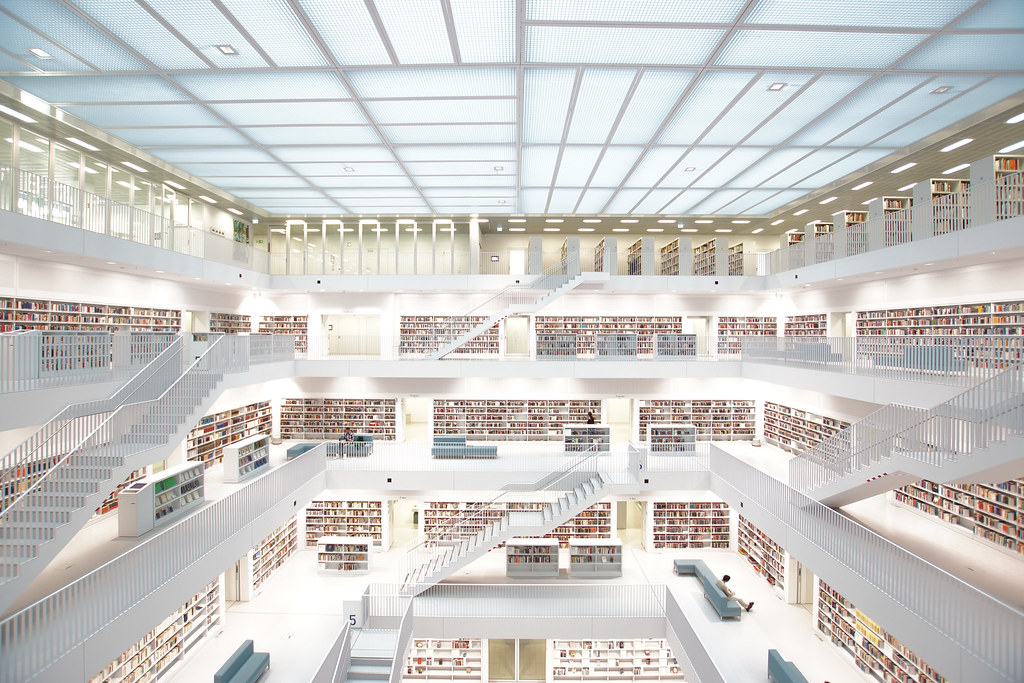 If you want your photo to be featured as a Flickr Hero (aka Cover Photo) next week, submit your best image(s) to the Flickr Heroes group pool! Winners are announced in the Flickr Heroes Group, on the blog, and across our social media accounts! Be sure that your handles are linked on your profile so we can tag you with the feature. 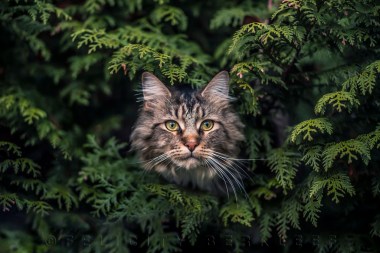 Twenty-two-year-old photographer Felicity Berkleef takes meow-nificently lit portraits of domestic and street cats in their natural environment. Her series “Cats in front of the window” has accumulated tons of views on Flickr, catching the attention and interest of many pet lovers and drawing very positive feedback from other fellow photographers.