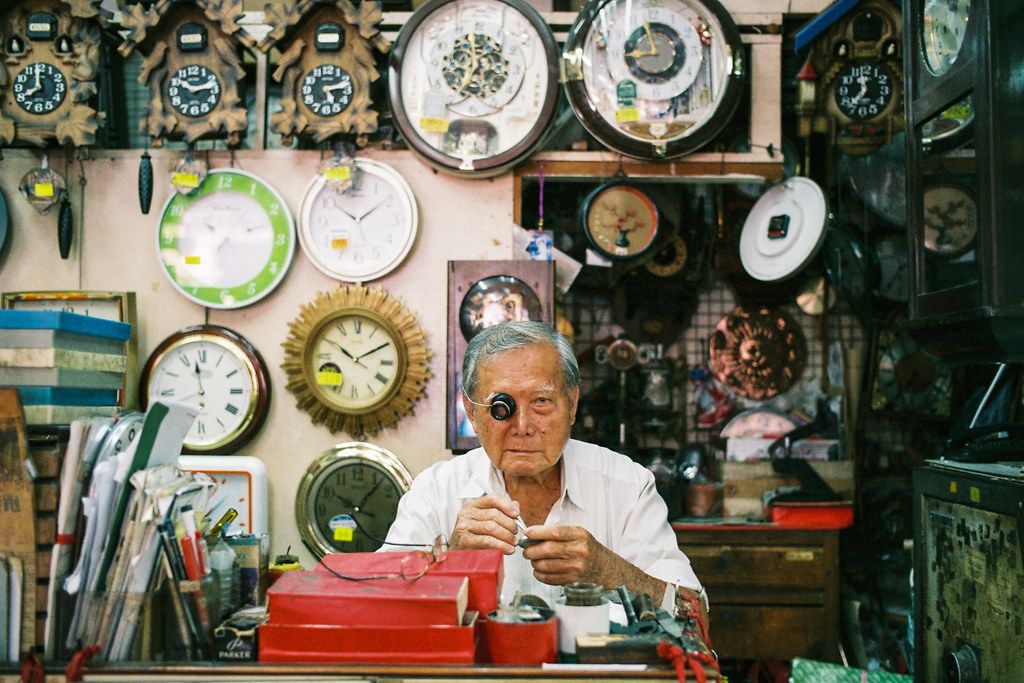 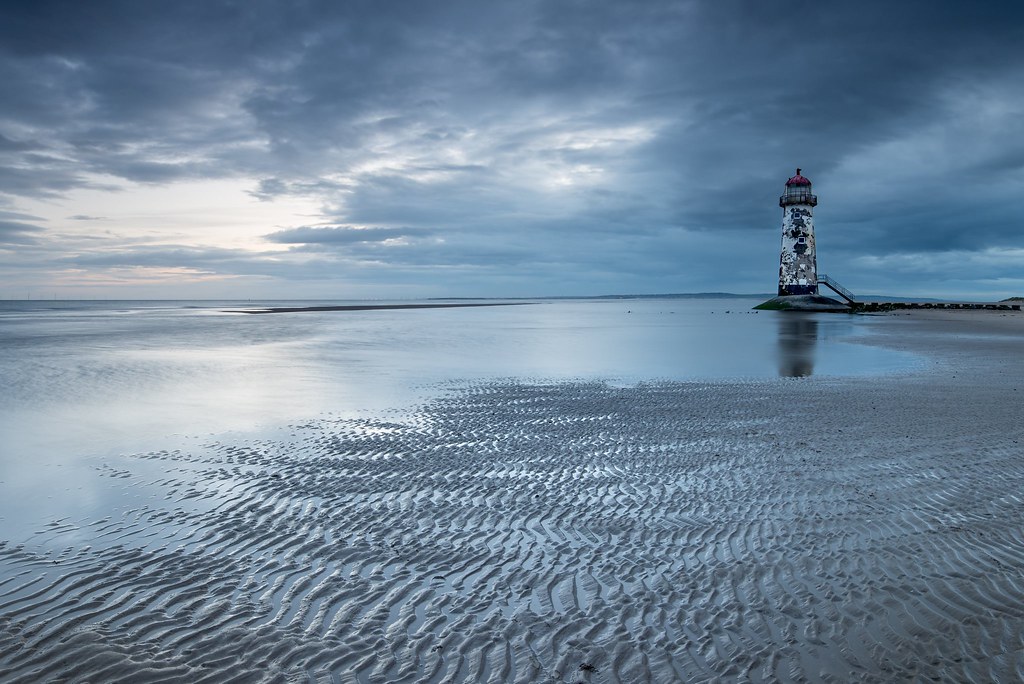 Here are some Honorable Mentions: 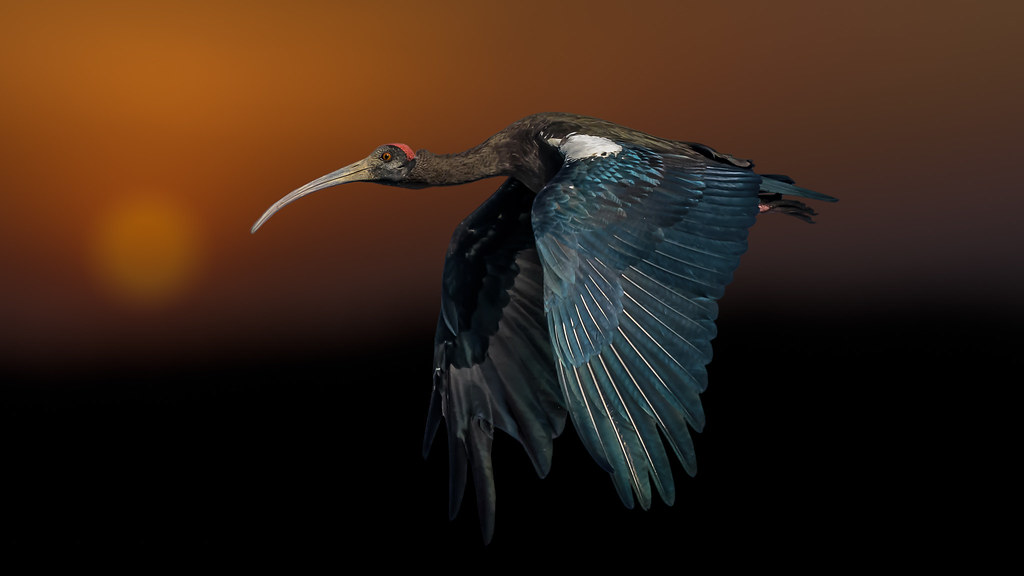 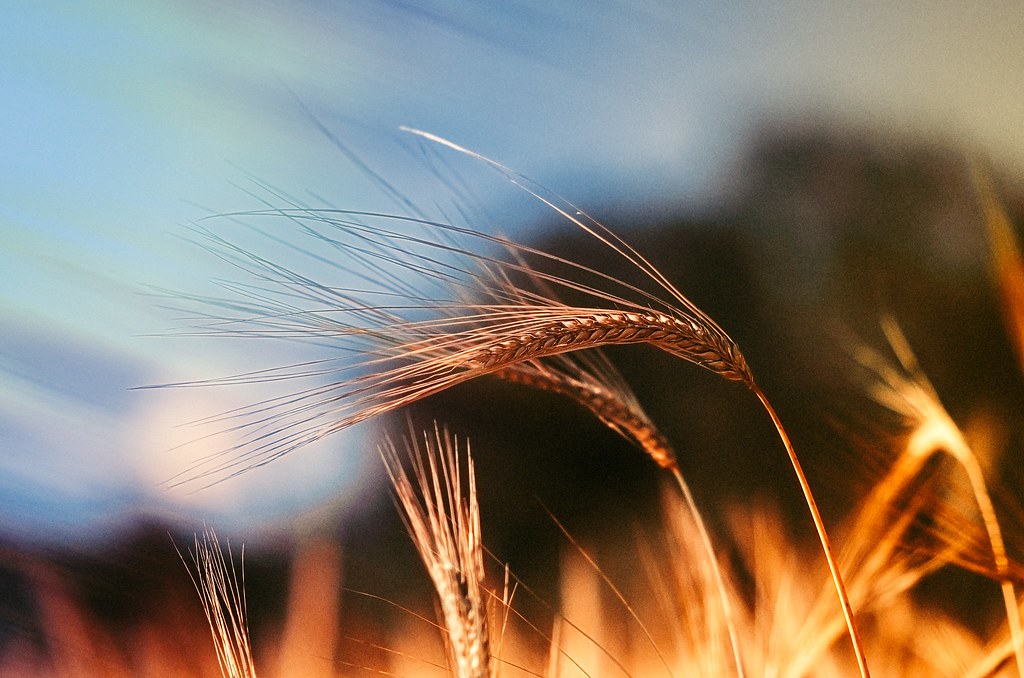 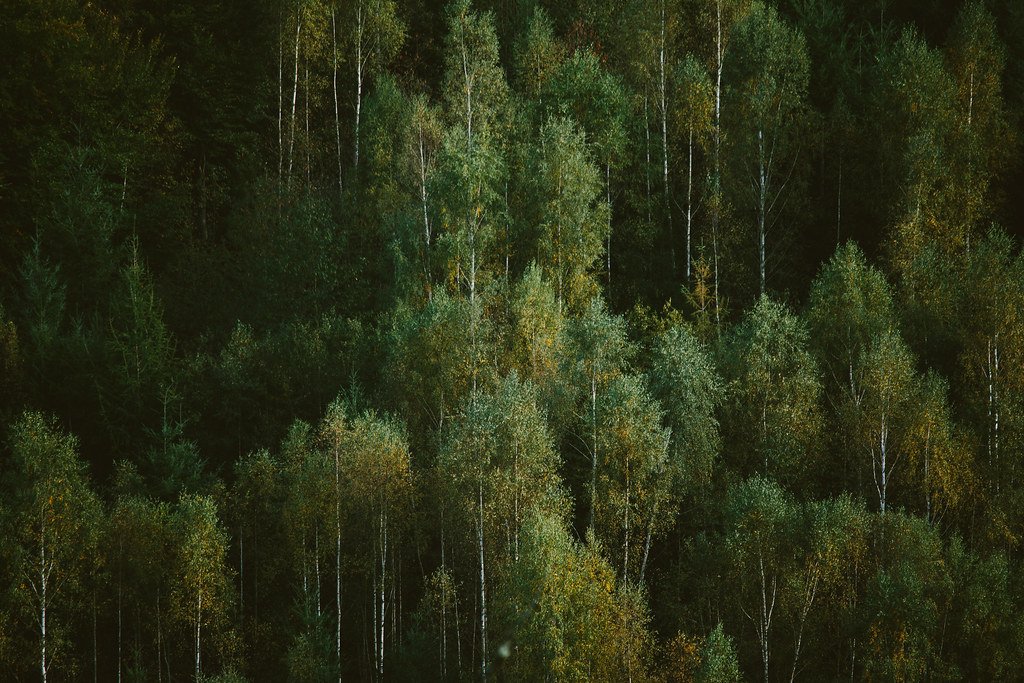 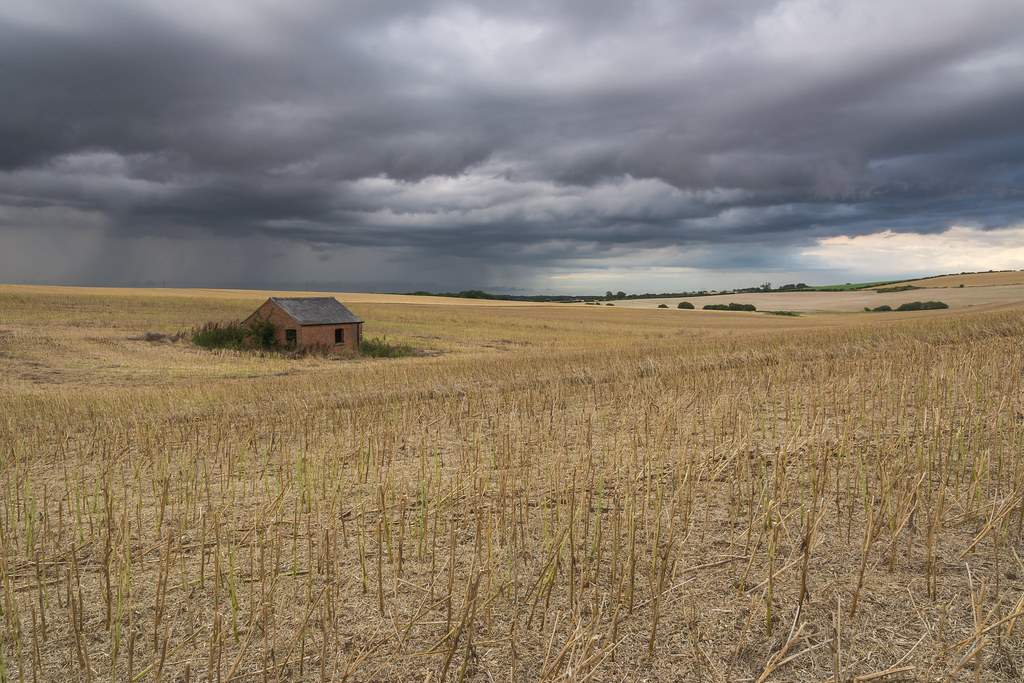