When siblings are fighting and getting too intense, parents sometimes place them in separate rooms until they’re both so bored they actually miss each other’s presence. The United Nations acts in the same manner, as guardians, keeping peace and safety amongst the borders of our countries. Despite the oceans’ thousands of miles in between walls and miles upon miles of borders, most countries don’t remain okay on their own. Countries love and hate each other as siblings, but need each other and the United Nations all the same. Despite the differences from country to country, we’re all on this planet as one. 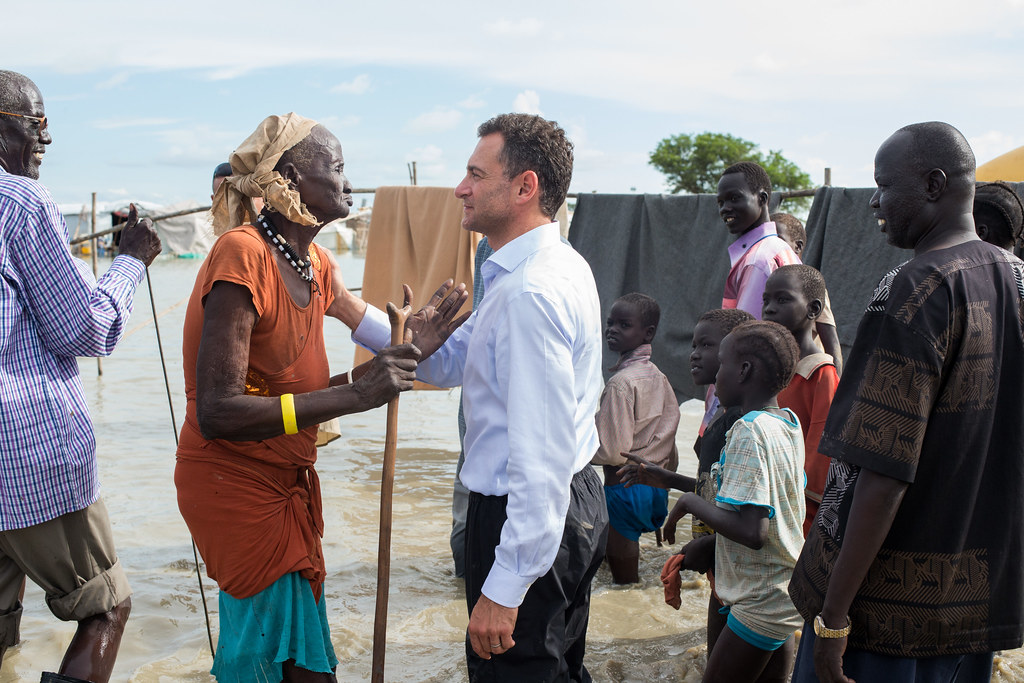 Fifty-one countries signed a charter on October 24, 1945, and together they compose the United Nations. The third Secretary General of the United Nations, U Thant, describes the Charter in saying “it imposes the imperative on all human beings to practice tolerance and to live together in peace with one another as good neighbors.” With notable intentions to better the quality of human life around the world, the United Nations has done so in numerous ways. 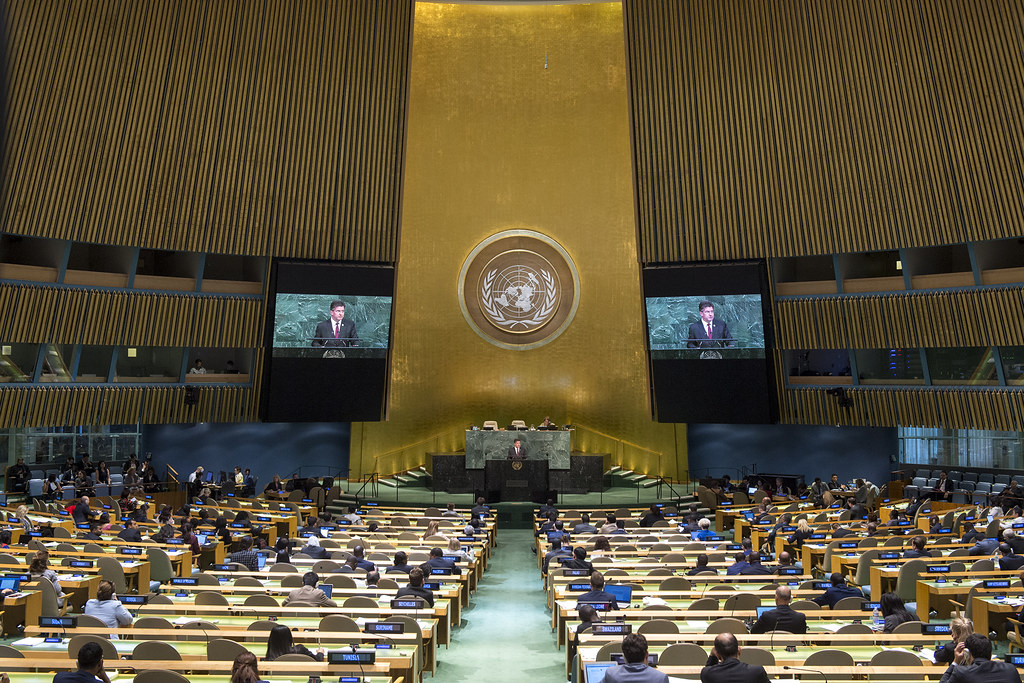 Some of the most beneficial biological feats accomplished by the UN over the years have been eradicating Smallpox, reducing Polio, which is only in 3 countries instead of 125 due to the Global Polio Eradication Initiative, and dramatically reducing the HIV/AIDS epidemic by 52% with the creation of The Joint United Nations Program on HIV/AIDS. 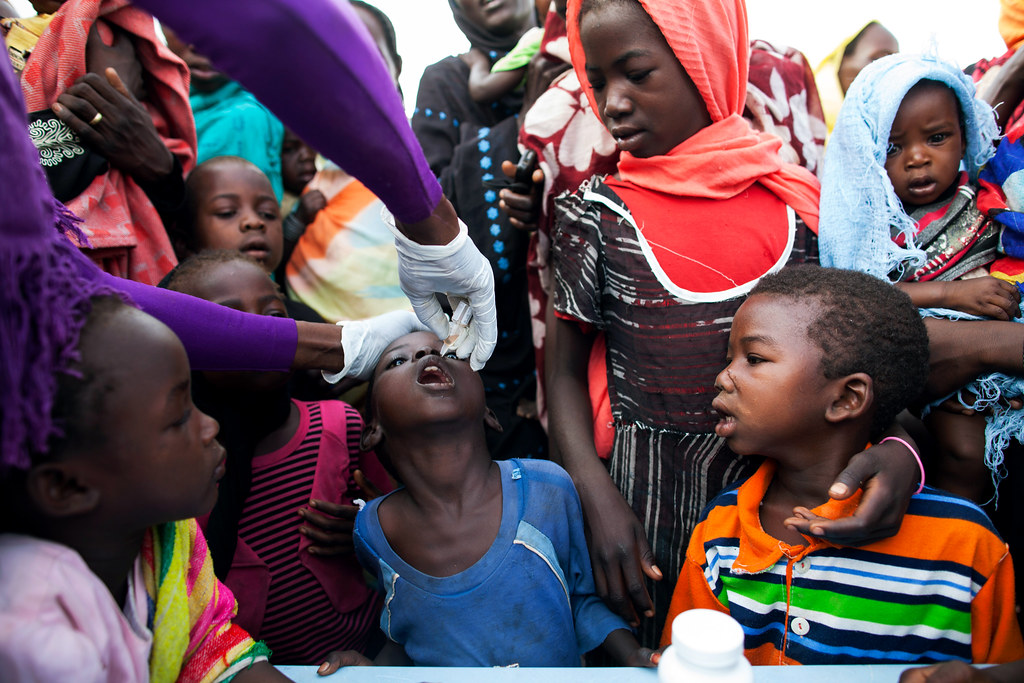 The United Nations has acted upon social injustices including, but not limited to, the global equalization of women’s rights by engaging platforms like the World Conference on Women held in Beijing composed of 189 countries. 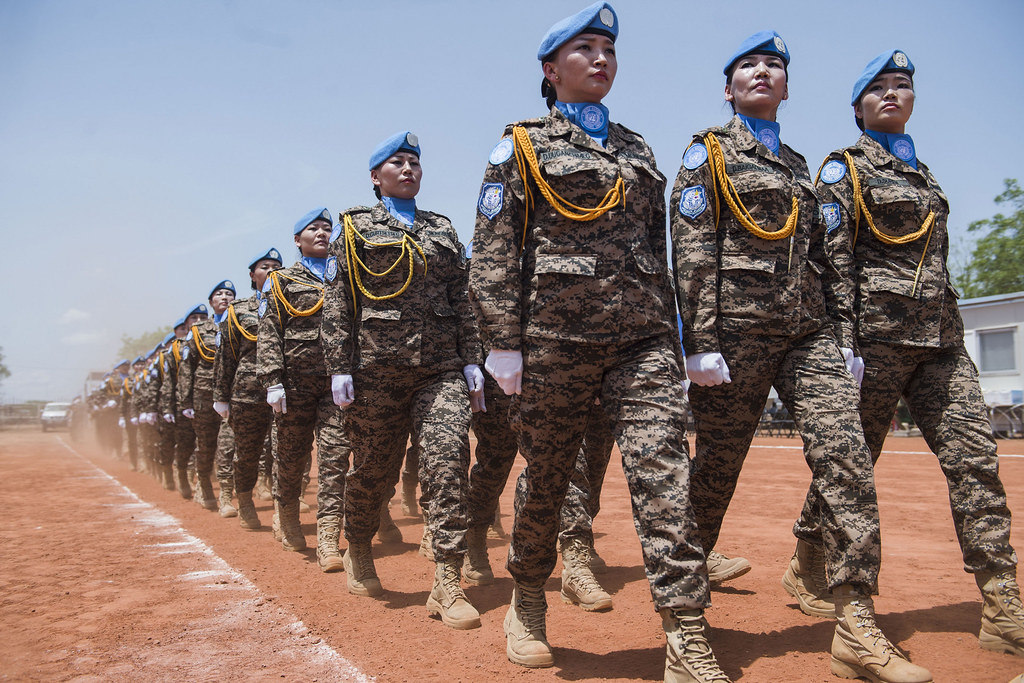 The cultural agency within the United Nations (UNESCO) is also responsible for preserving culturally significant sites around the world. In 1995, the pyramids of Giza and the Sphinx in Egypt were both in jeopardy as proposed highway construction problems threatened their foundation until UNESCO intervened. 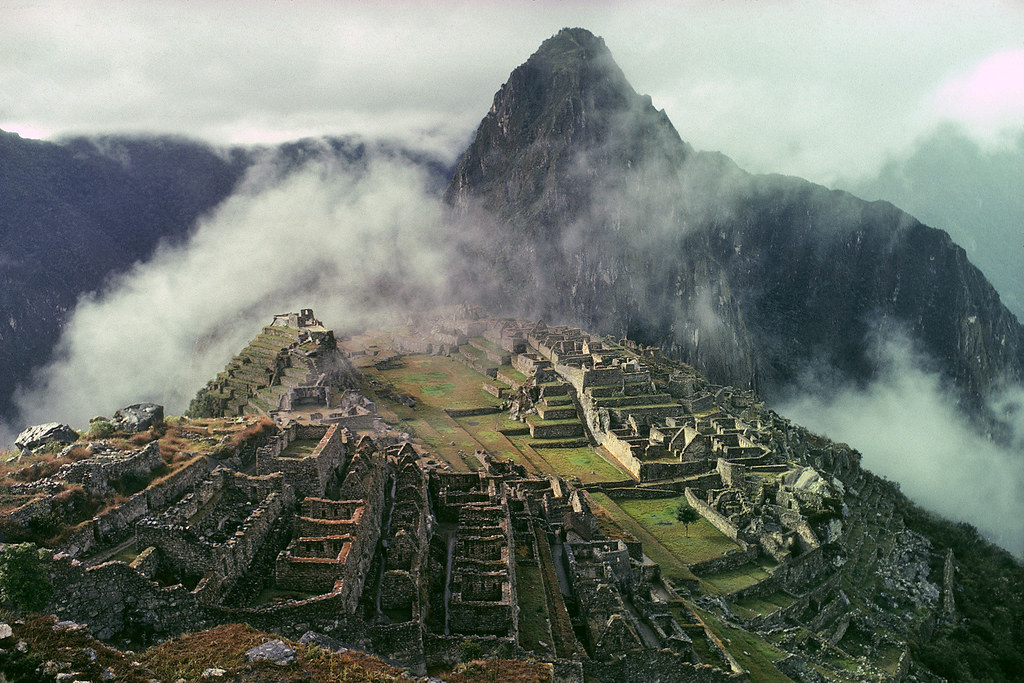 The United Nations environmental department hosted a conference in which 24 nations signed the Montreal Protocol, which pledged them to take action in order to aid our depleting ozone. 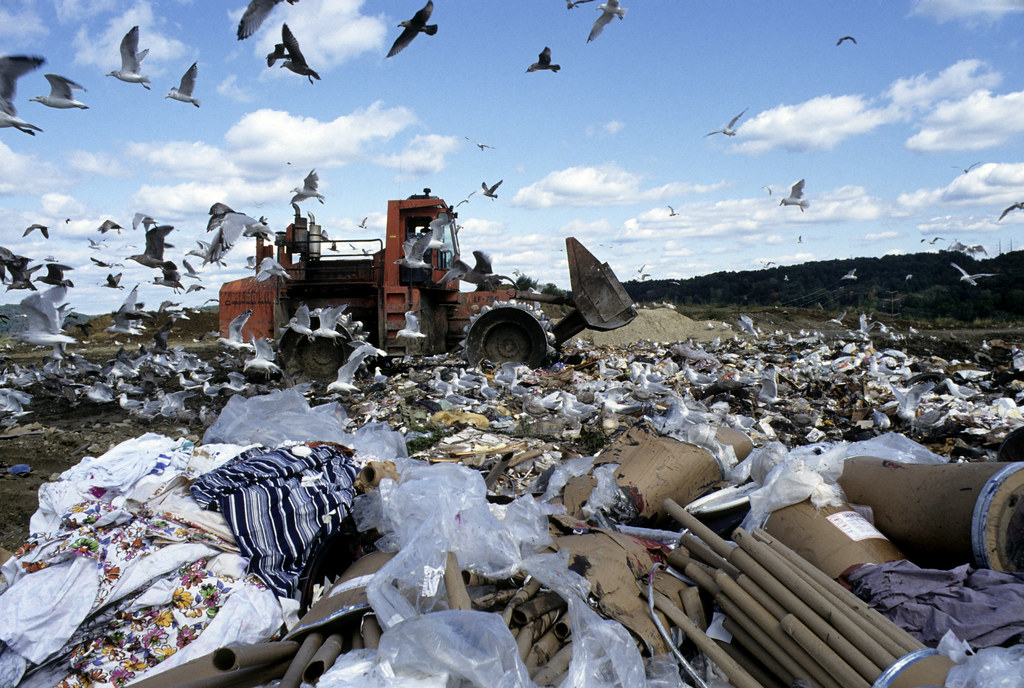 Over the years, the United Nations has made phenomenal strides in making the Earth a better place, one issue at a time. The UN is one of the few and most powerful organizations in the world that understands the necessity of communication and can leverage the power of peace for the long-term goal of sustainability. Today marks the anniversary of the day the charter was first signed (by everyone except Poland, who signed it later. We’re glad you got it together Poland).

Many of the United Nation’s departments and initiatives host their images on Flickr, as a global way to share information and license images for international use in media. Browse their accounts below and share your favorite photo(s) online with the hashtag #UnitedNationsDay to say thanks for their life-changing work over the last 72 years.

People say life is all about timing. What they don’t tell you is how absolutely beautiful it all is once it stops. Unless you were […]