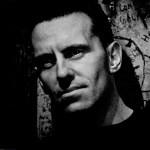 What can you give to a man who gives his everything to everyone else? A Flickr feature is just the beginning. In an intimate interview with Flickr, Lee Jeffries reveals a few photographic secrets, his striking motivation behind his exceptional portrait work, and his most recent project that will have you raiding your house for tissue boxes - guaranteed.

Lee is a full-time accountant, father, and self-taught photographer living in the UK. Without using any more equipment than a handheld camera, his unique style can be coined as “spiritual iconography.” This humanist photographer travels the world engaging in rich discussions with homeless folk to capture an emotional connection intended to honor them by “giving their likeness a greater meaning.” What makes Jeffries a rarity is that it’s never been about the photographs for him. In fact, gaining fame or notoriety for the photography is among the last things he thinks about.

“I have developed over the years. I have been doing this with the deepest empathy for the people I meet. I usually start with a respectful hello and the relationship moves on from there. I can be with a person for an hour, or more often longer. I immerse myself in the community. I become part of that community to the point where I am accepted there. I live, eat, and sleep there. My images come from the inside out not the outside in.” 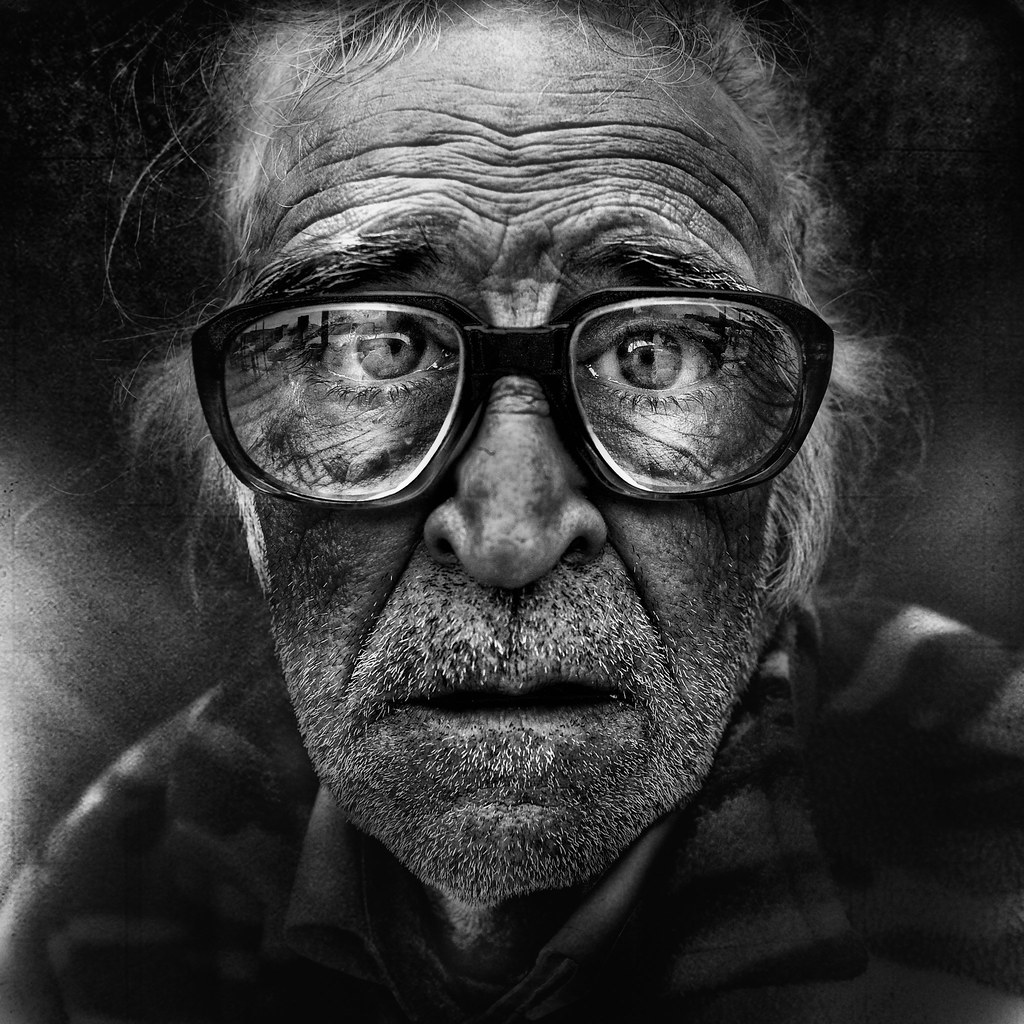 It all began in London, 2007. The day before he was to run a marathon. Lee took his camera out and randomly decided to try street photography. That decision changed the course of his life.

“I noticed this girl in a shop doorway just off St Martins lane surrounded by Chinese food cartons and this big bright red and blue sleeping bag. I remember the color of the sleeping bag to this day. I started shooting photographs of her from across the street and she noticed me and just kicked off. She absolutely went mental. I stood there in the middle of the street and people are looking at me like, ‘What are you doing to this poor girl!?’ I was so embarrassed, I didn’t know what to do. I’d never been in that situation before and all I wanted to do was to get the hell out of there but I didn’t, something stopped me doing that. I walked calmly over to her and sat down beside her and we had a chat and things … just developed. We developed a rapport. Once I’d heard her story for a couple of hours she was completely ok with me taking her photograph. It wasn’t necessarily the turning point that I was going to photograph homeless people, something else happened that provoked that. It was the focus to the change of direction. I wanted to be with people in that way.“ 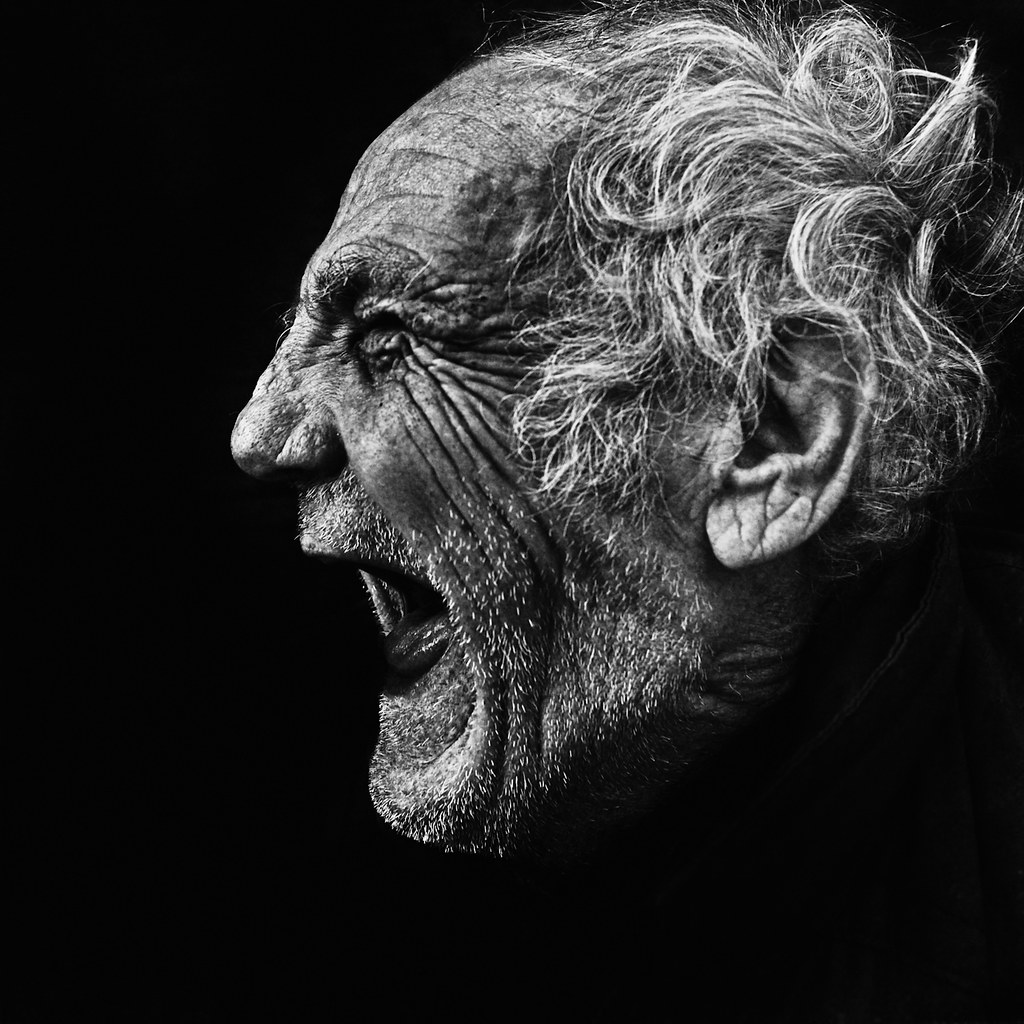 It was the intimacy of this engagement that sparked his love for this kind of art. In many countries around the world, homeless individuals are marginalized, taken advantage of, and most damagingly, ignored. Out of all body parts, Lee explains why the face has such importance to him. He roams the streets searching for eye contact, to begin with. Many hundreds of photographs, connections, and friendships later he’s come to find close similarities to those most-ignored individuals on the street.

“I’m not ashamed to admit that I suffer some lengthy periods of loneliness. That’s what originally drove me out onto the street. Somehow being with strangers, who undoubtedly are feeling the same emotion as myself, desensitizes my own sense of pain. I look and feel that emotion through the eyes. It’s the first thing I notice when I’m out with my camera. You could say my photographs represent that moment of first recognition, the moment I first laid eyes on them, although it takes building a relationship before I’m able to capture the photograph that depicts this.” 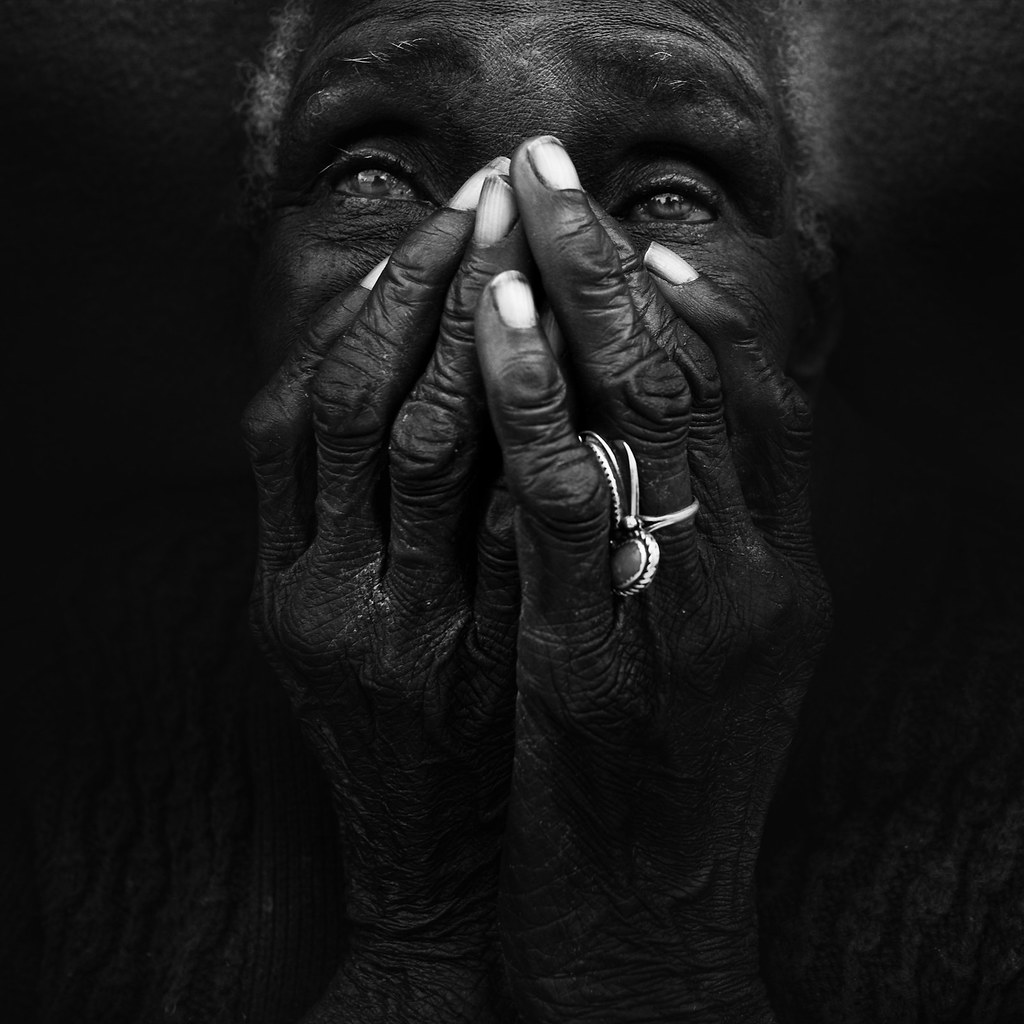 Jeffries supports homeless charities with his time and photography. As helpless as conversations with the homeless may leave him, he is motivated by the fact that his images engage and influence on a much larger scale than one single person could. While his images are bold, in your face, and force you to see what you may otherwise consciously overlook, Lee isn’t asking for viewers’ sympathy of circumstance but instead imploring them to seek the human connection. The goal is to have the viewer relate to the photograph because they identify with the emotion portrayed in each individuals’ eyes and “feel the spirituality” of humanity.

This is also why he doesn’t like to give much of a description to his photos on Flickr because “that would only serve to dilute the power of emotion and of course the provocation of thought in the viewer’s mind.”

The emotions elicited from his photographs are glaringly obvious, but there’s an abundance of background throughout the process that can’t be captured with a camera. Lee’s experiences with these forgotten members of society go far beyond his Flickr Photostream. He says the hardest part of photographing people … saying goodbye.

“I sit and linger over the final image for hours. The processing done, I’ll just gaze endlessly, often in tears, until I feel ready to move on. The images are initially for me. They represent my final goodbye to a relationship that I have built with a complete stranger. I accept the images are born of social issues and recognize their power to influence on a human level. So initially, they are a personal statement of closure and then they go on to be a powerful statement of humanity.” 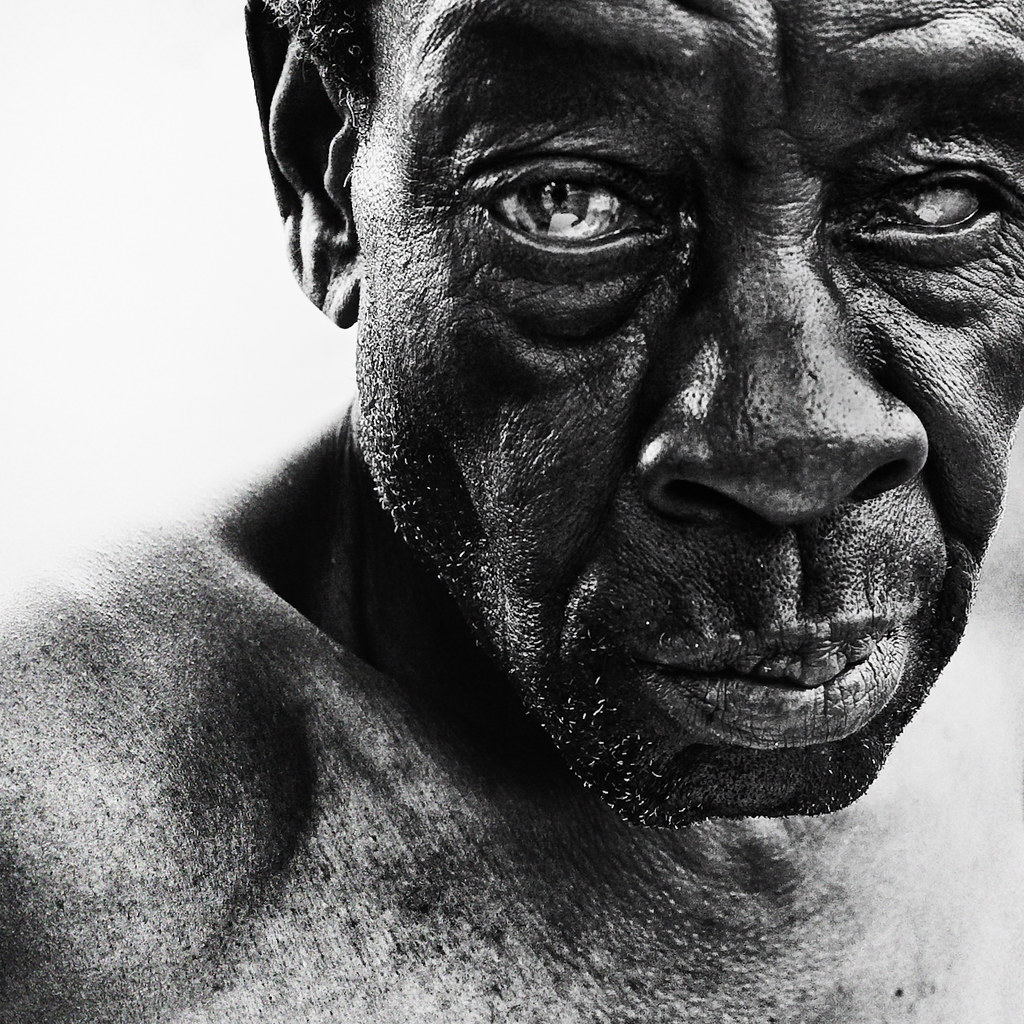 Jeffries collaborated with Union Gospel Mission, a center for refuge and rehabilitation for the homeless, on his latest project which literally stopped hundreds of people in their tracks as his photographs were projected on a building side in Seattle. For 3 nights this November, #LookUpSeattle overtook the city as citizens witnessed the strength of Lee’s work. His work was spaced with the few words “Tonight 5,485 people in King County are sleeping on the street. Choose to make a difference.”

We’ve just opened the Your Best Shot 2017 Group to submissions and will be accepting submissions through January 5th. Please upload your favorite photo to […]