Our new Flickr Heroes of the Week are: ‘Sunrise at Alabama Hills’ by Paul Smith on Tumblr and Twitter & ‘Magenta Seaweed’ by Justine Shachar on Facebook and Google+ 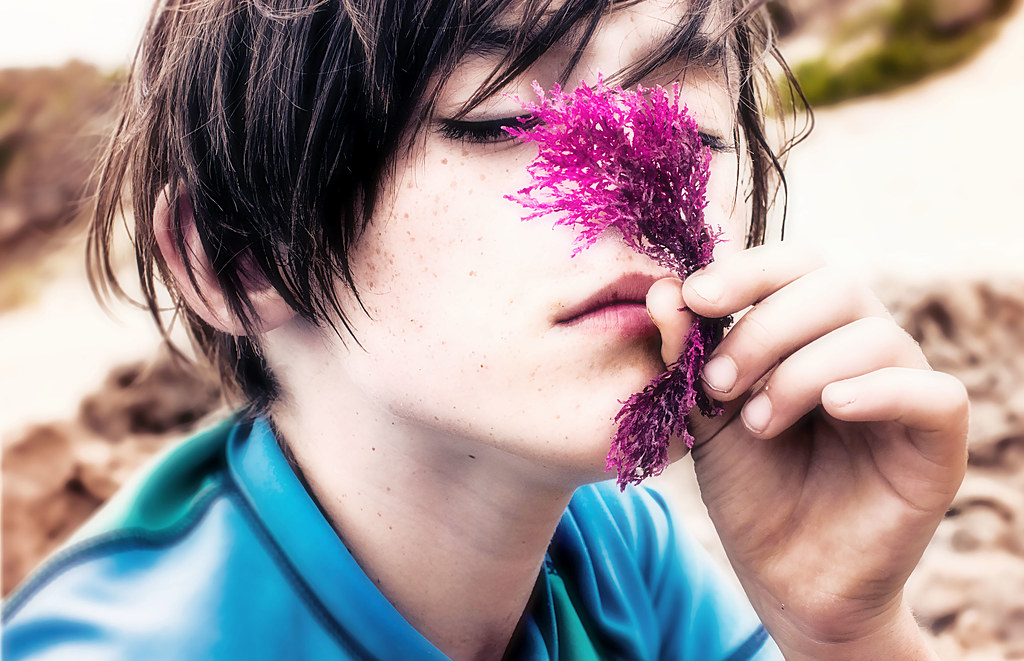 Want your photo featured as a cover image on our social media pages? Join the Flickr Heroes group!

These are the runners-up (meaning we liked your photo but you are not the winner): 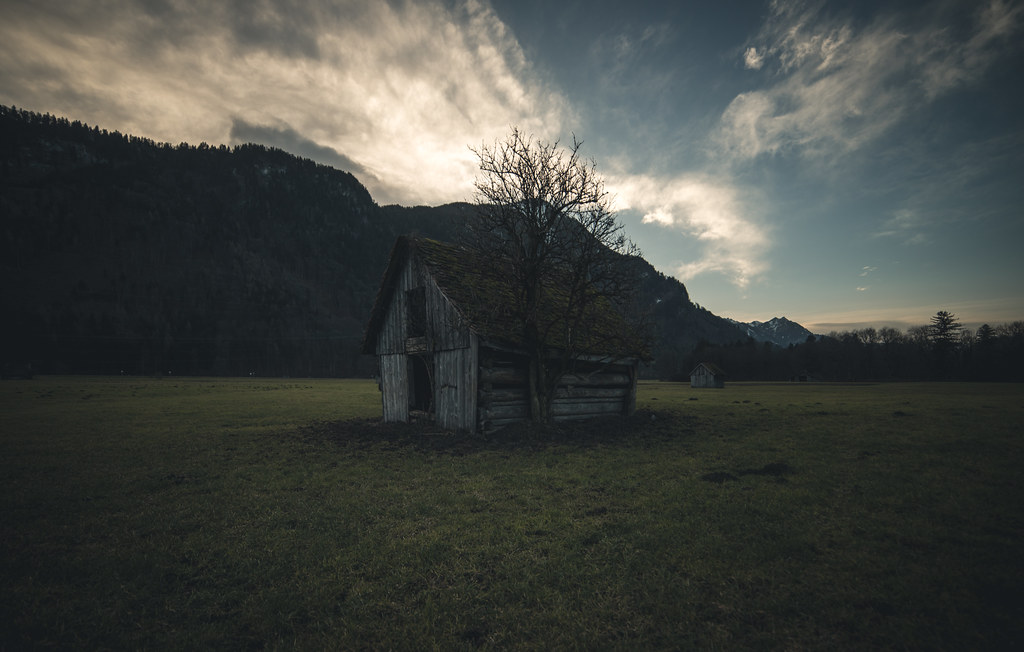 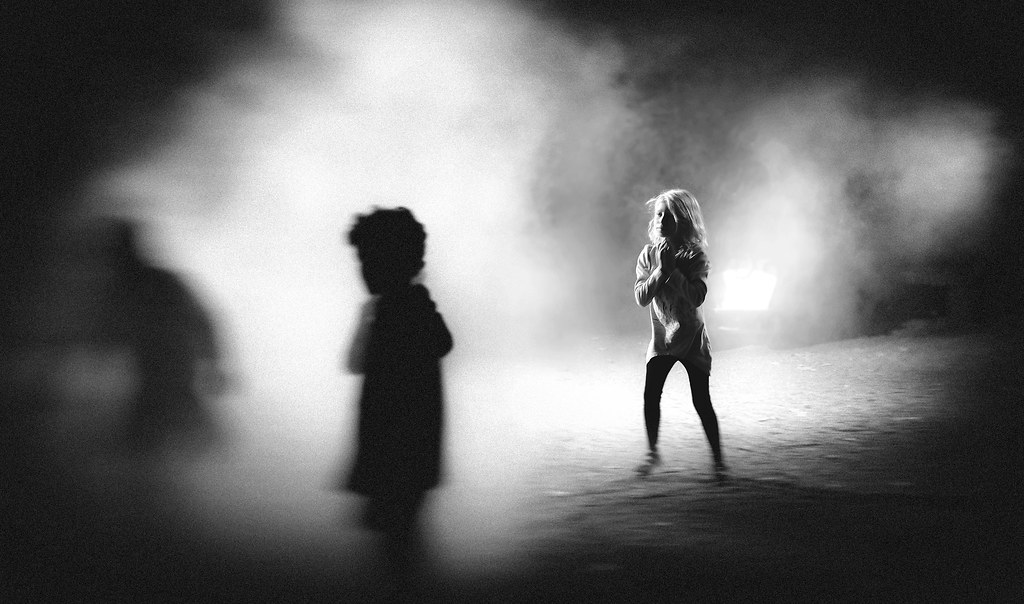 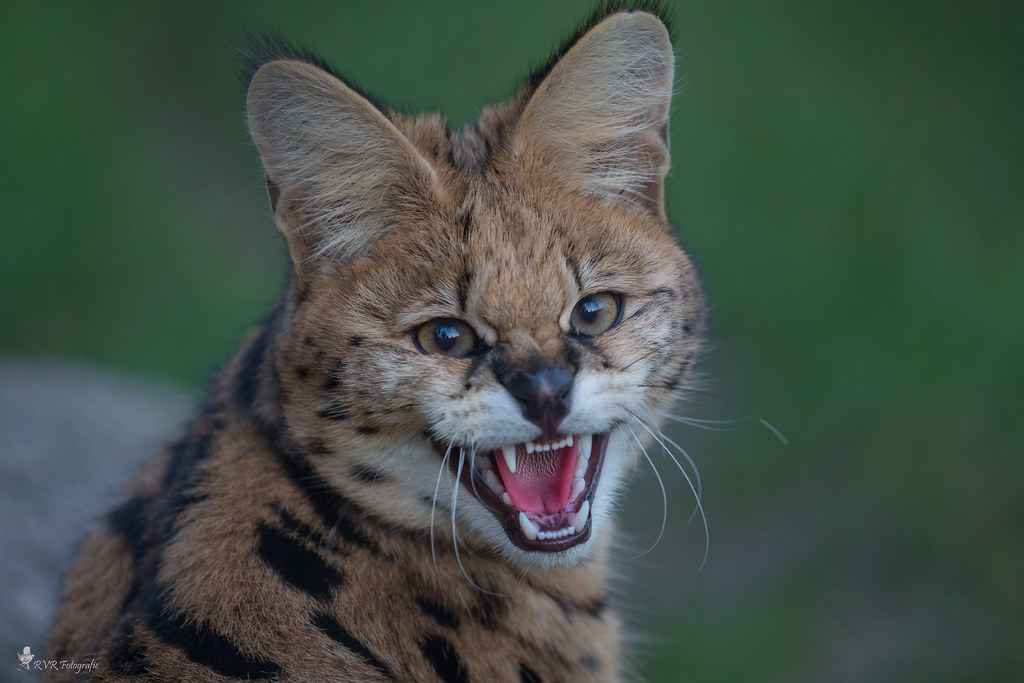 If you want your photo to be considered for a Flickr Hero (aka Cover Photo) feature next week, submit your best image(s) to the Flickr Heroes group pool by Monday morning. Winners are announced in the Flickr Heroes Group, on the blog, and across our social media accounts. If you haven’t already, follow @Flickr where you share your photos! 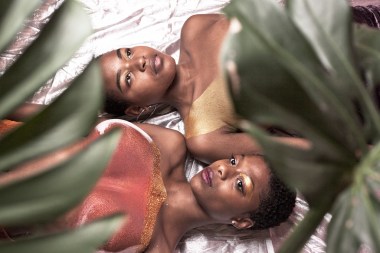 As a dedication to victims of universal queer hate crimes, Woodcox uses his photographs as a solidarity stance to symbolize his belief in love and […] 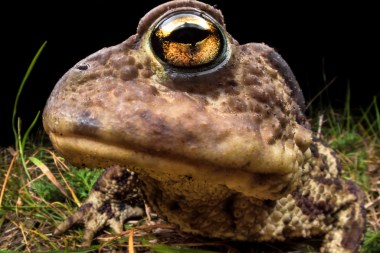