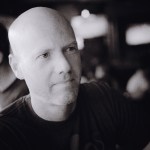 Photographer, graphic art designer, partner in an electronic music label and art director for his own branding company, Ross Buswell isn't afraid of going for the gold. This trend-setting entrepreneur is at the center of all things art, and his stunning landscape photography will demonstrate why.

Ross Buswell’s landscape photography has caused quite a large amount of attention on Flickr. He has gone by the name ‘Atmospherics’ since he first started his graphic design company, and as you can see, the name truly suits the tone of his images.

The photo below is one of his favorites and does a great job at demonstrating how Ross can create a strong mood in his photographs. “The energy, light, and tones really capture the extreme wind and volatility of the winter climate in Iceland. It’s totally unpredictable and ever-changing – from stillness and tranquility to hard cold winds, blowing snow, rain or sand, within minutes. I love it.” 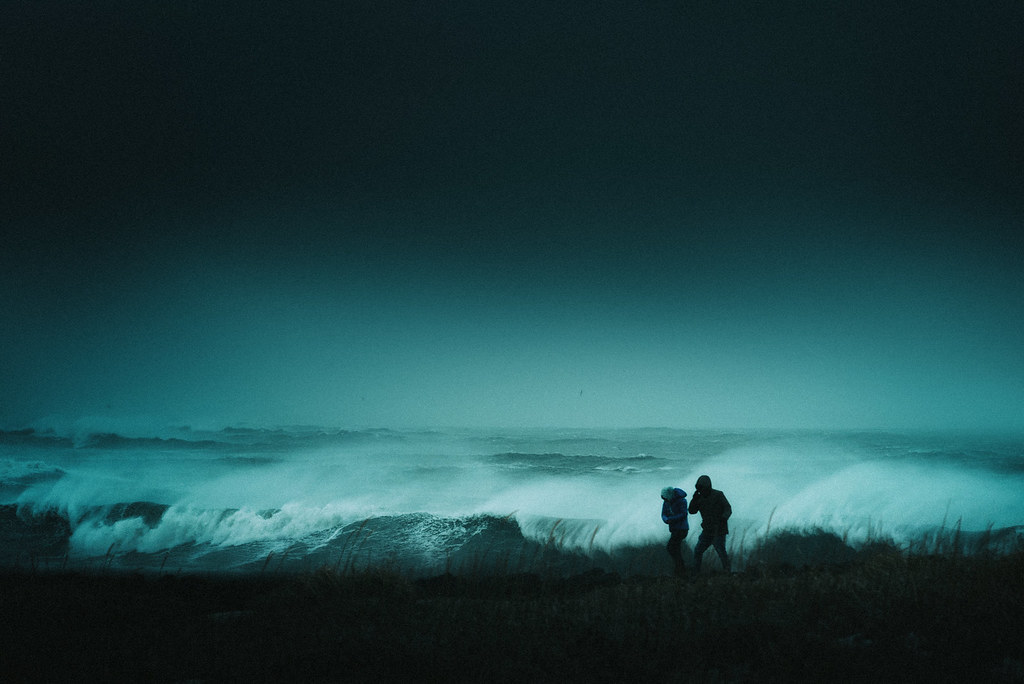 Ross was given a Kodak Instamatic when he was younger, and that was what sent him spiraling into the field of art. Other than high school instruction, he was completely self-taught in both graphic design and photography. He went to technical college for Television Broadcast which enhanced his “understanding of composition, creative process and color theory.”

The majority of his instruction comes from everyday life as he, like everyone, is surrounded by art. Turning the inspiration around us into something more is what takes talent, and is something Ross has grown to be quite familiar with. “Always observing the beauty in everything around me and just being ready to capture it with whatever photographic device I have with me – even if that’s just with my mind.” 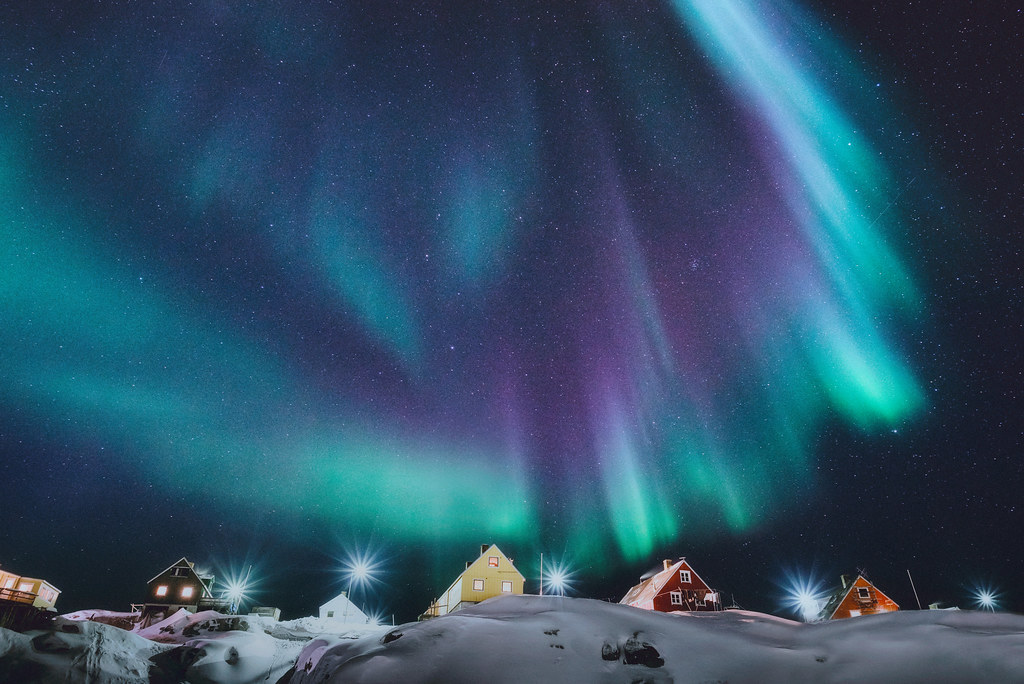 If the photo above is new to you, you may not be familiar with an aurora. Popularly called the northern or southern lights, it’s an incredible scientific phenomenon that takes place in high-latitude regions. Seeing this on three separate occasions in person was one of the most dumbfounding experiences Ross has ever had. The first time he saw it was during a solar storm in Northern Iceland when he really felt like the light above was going to beam them up somewhere. The second time he saw it happened to be his last night in Greenland, when he experienced the most vivid light display he has ever witnessed. “Seeing the aurora spiral and pulsate over icebergs and the rooftops of small arctic houses was completely amazing.” The third time he witnessed it, he was shooting in the middle of the Alaska highway “with just the wolves crying in the distance.” 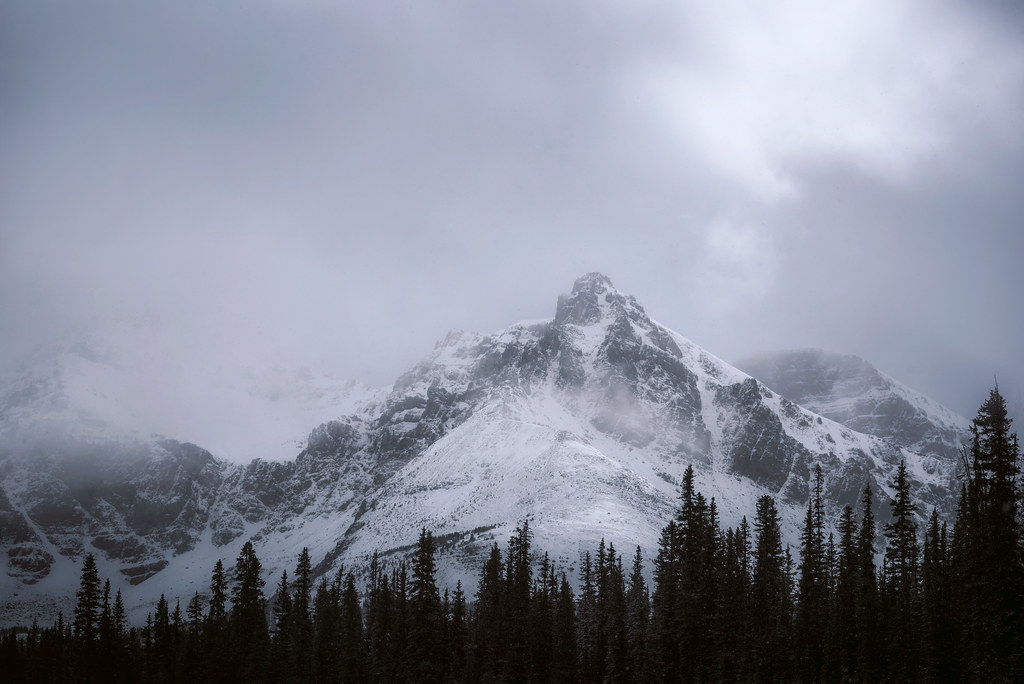 “I think it’s important to follow a vector or style with account feeds on social media to create some stylistic continuity. My landscape work is definitely a style that people seem to appreciate from me as well, so I’m energized by that feedback to keep it going.” 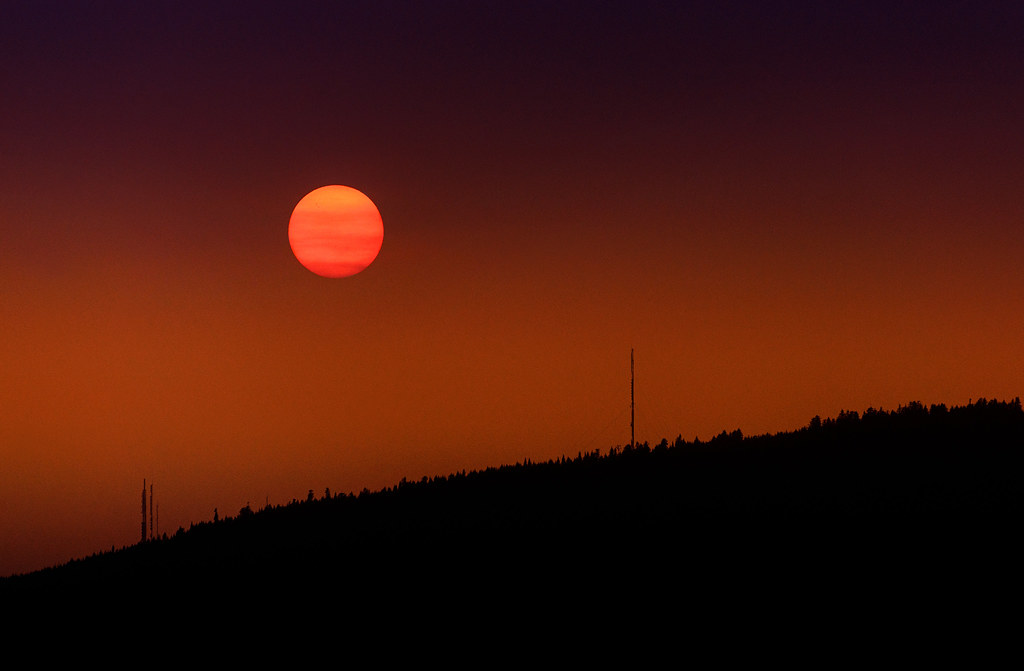 Ross’s photography has also given him a strong impression on the severity of global warming and the importance of conserving what is left of our Earth’s precious commodities. “I believe climate change combined with unhinged politics, politicians, and corporations are currently the number one threat to mankind. If my images can awake interest in anyone to find out more about arctic climates and climate change in general, then that is a major bonus to what I’m currently doing through my photography.” 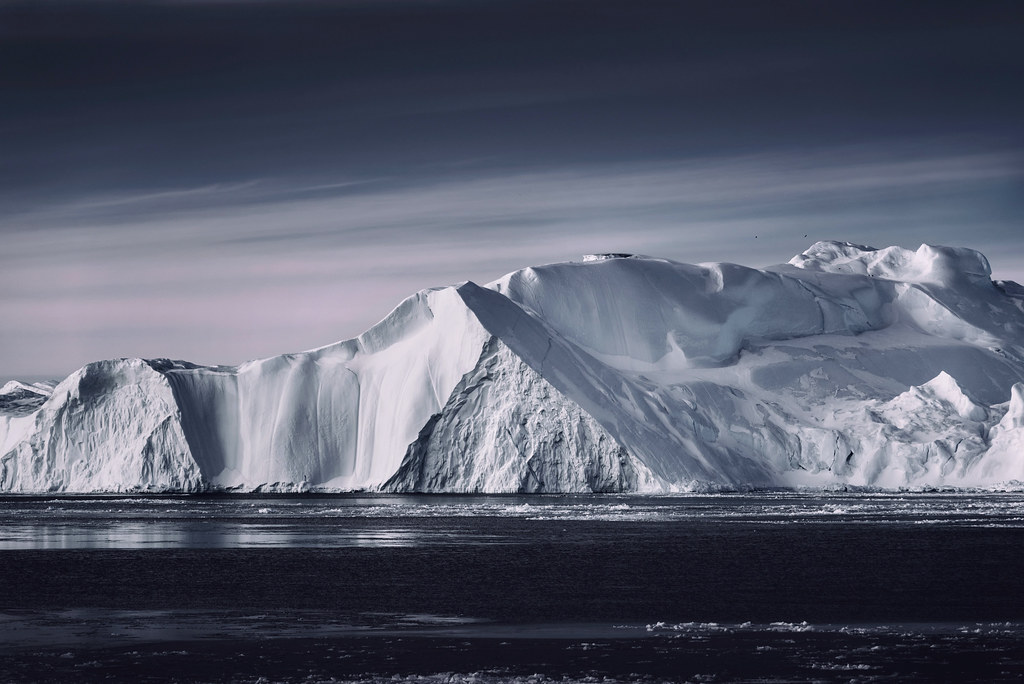 Ross is currently working on a photography exhibit in Vancouver. His website will soon host his latest projects, including a new one shot from the Westfjords of Iceland. For his Atmospherics project, check out his Flickr Photostream.

The theme of last week’s Flickr Friday was #LowAngle and my goodness did people take this very literally. We suppose it’s hard to take it […]

We know Mondays can be soul sucking, but on the bright side… you made it to the end of month! Spring is finally here and […]