We know Mondays can be soul sucking, but on the bright side… you made it to the end of month! Spring is finally here and tomorrow we welcome sweet, sweet May! The new Flickr Heroes of the Week are ‘koeien’ by Pieter-Jan Alles on Tumblr and Twitter & ‘Weiblicher Uhu’ by Sebastian Fischer on Facebook and Google+. 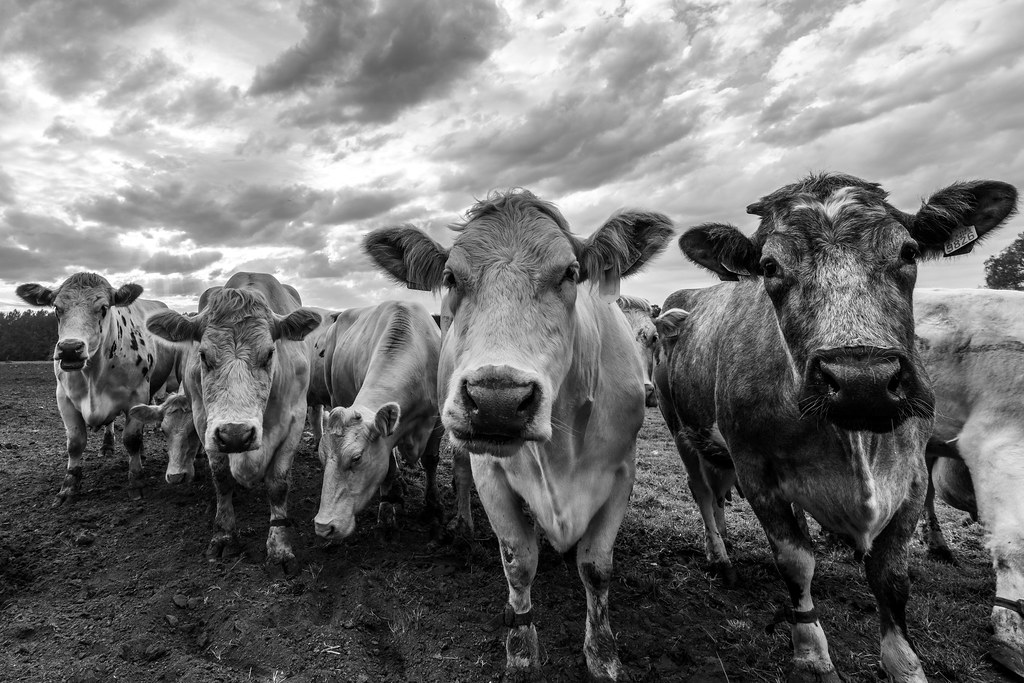 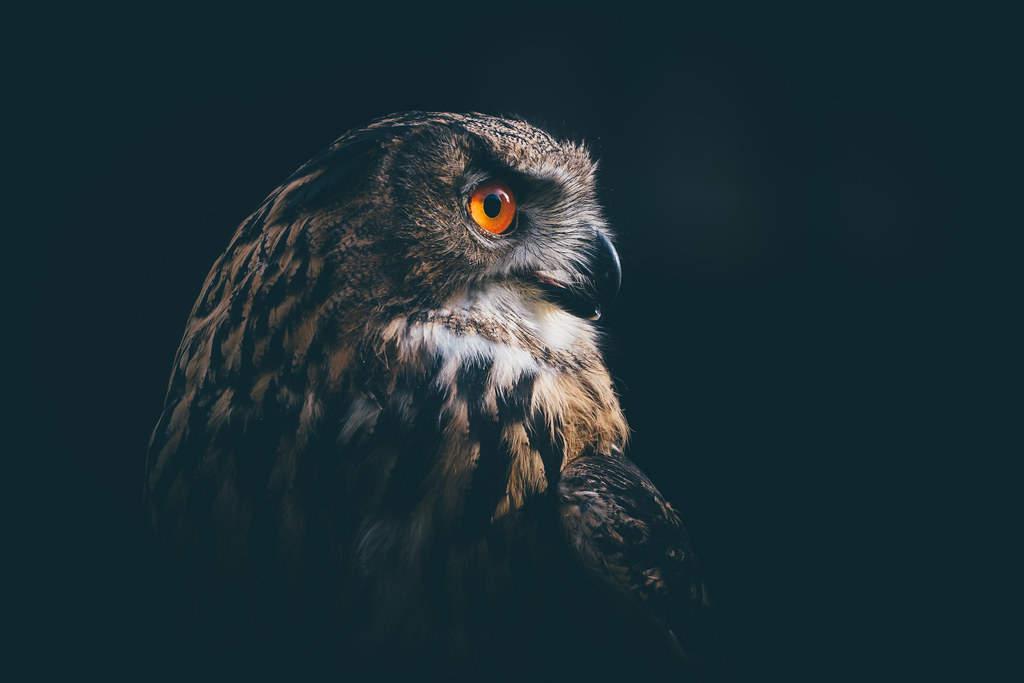 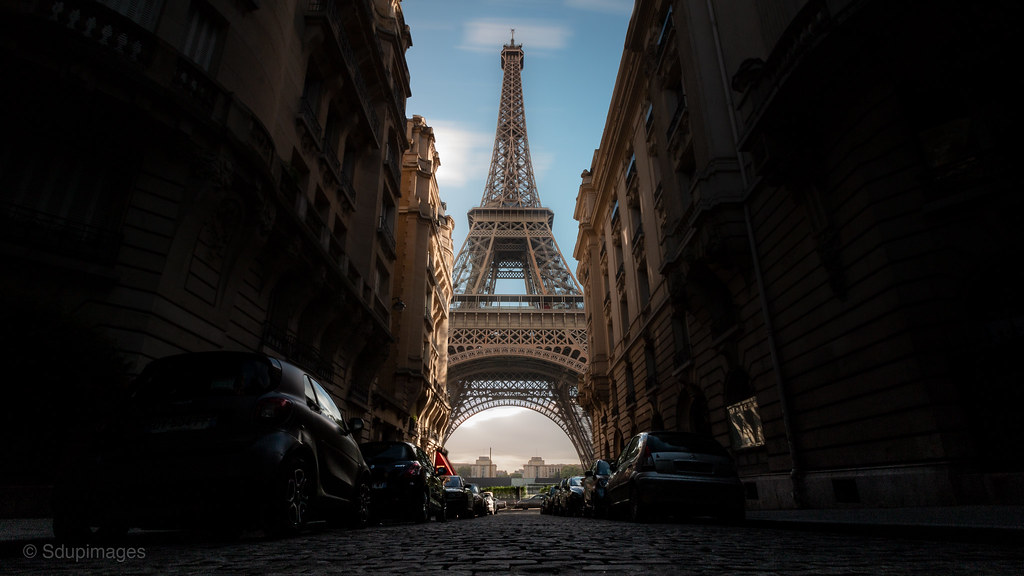 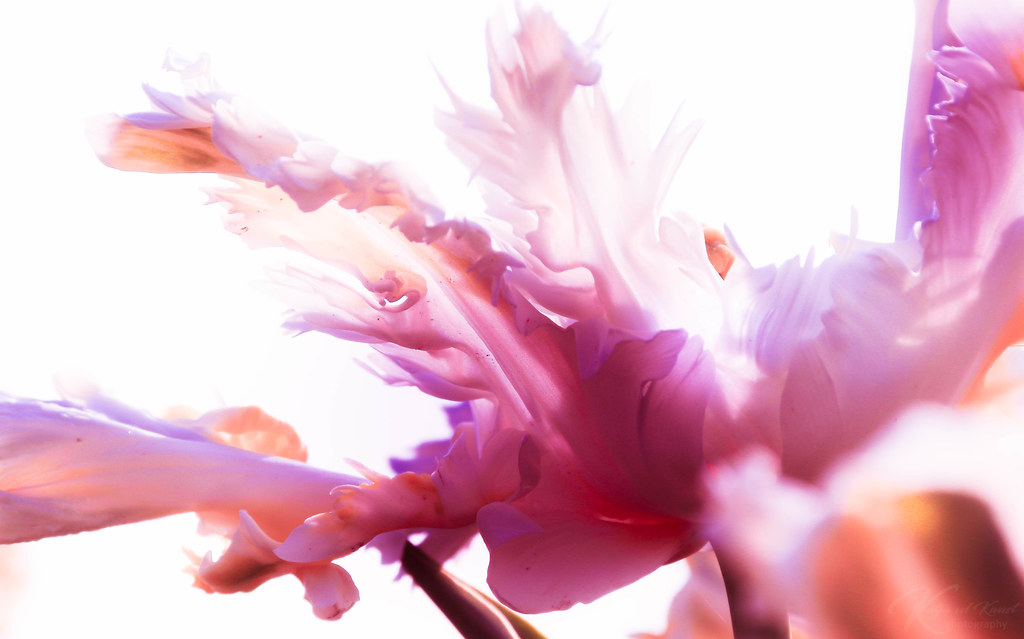 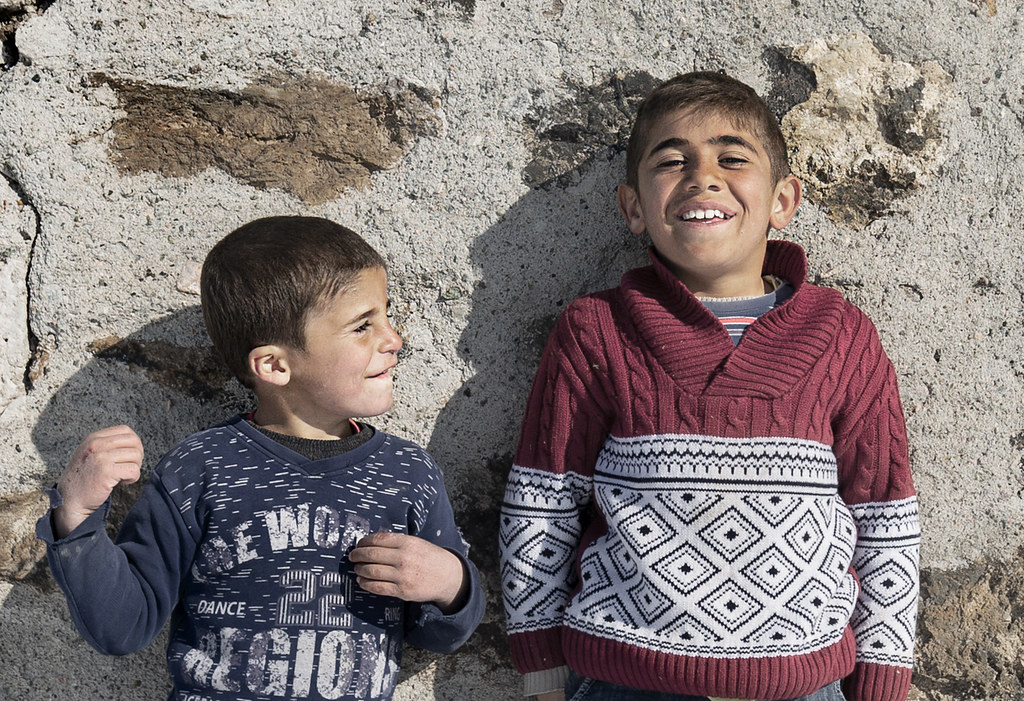 Ross Buswell’s landscape photography has caused quite a large amount of attention on Flickr. He has gone by the name ‘Atmospherics’ since he first started […]