Second to last Monday of May… we’re not really sure why time is going by so fast lately, but let’s go with it. Here are our heroes: ‘Wet’ by Steve McKenzie on Tumblr and Twitter & ‘Ako castle, Japan’ by S. Ken on Facebook and Google+. 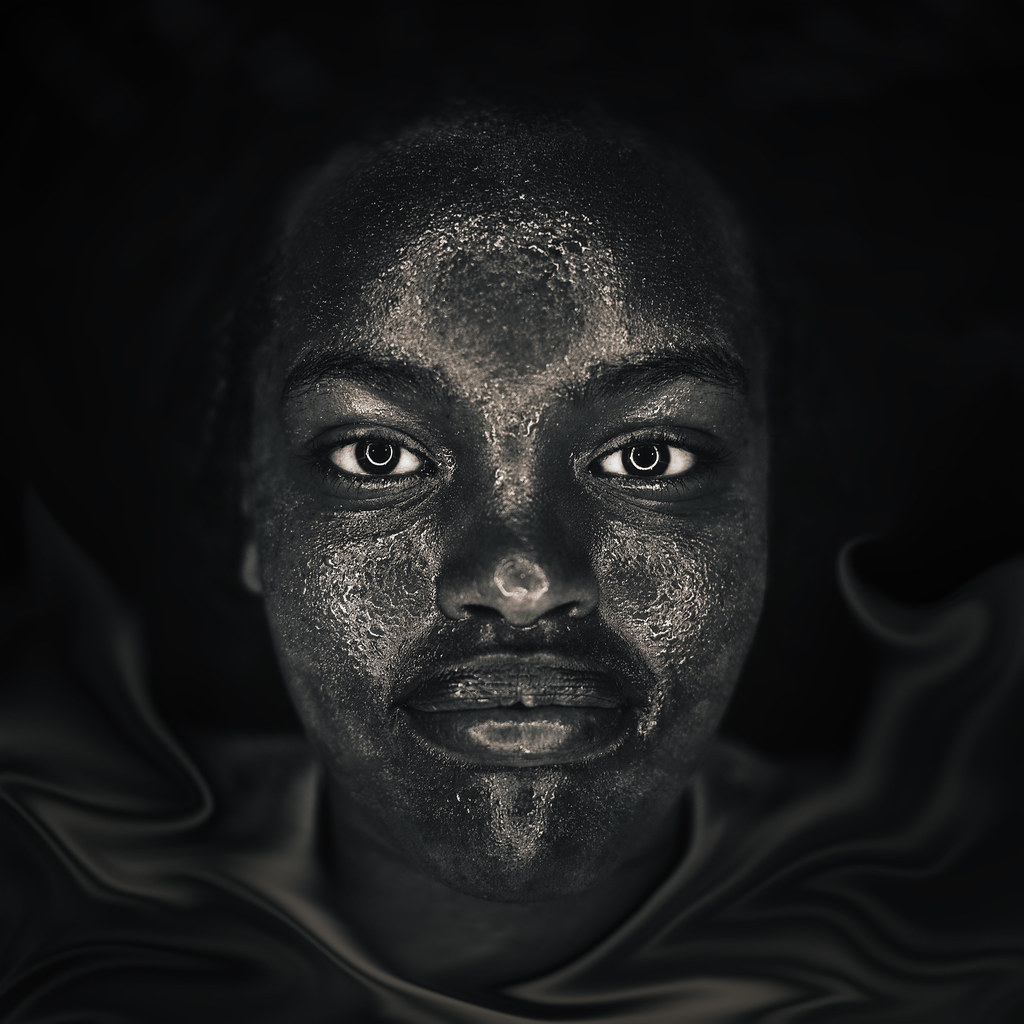 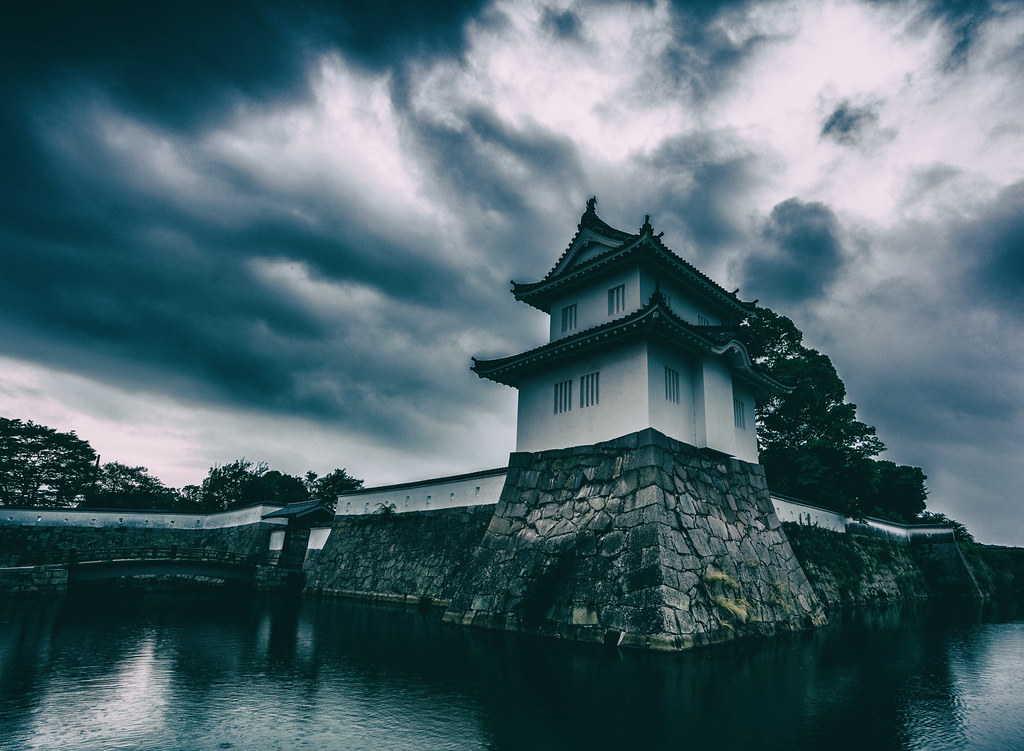 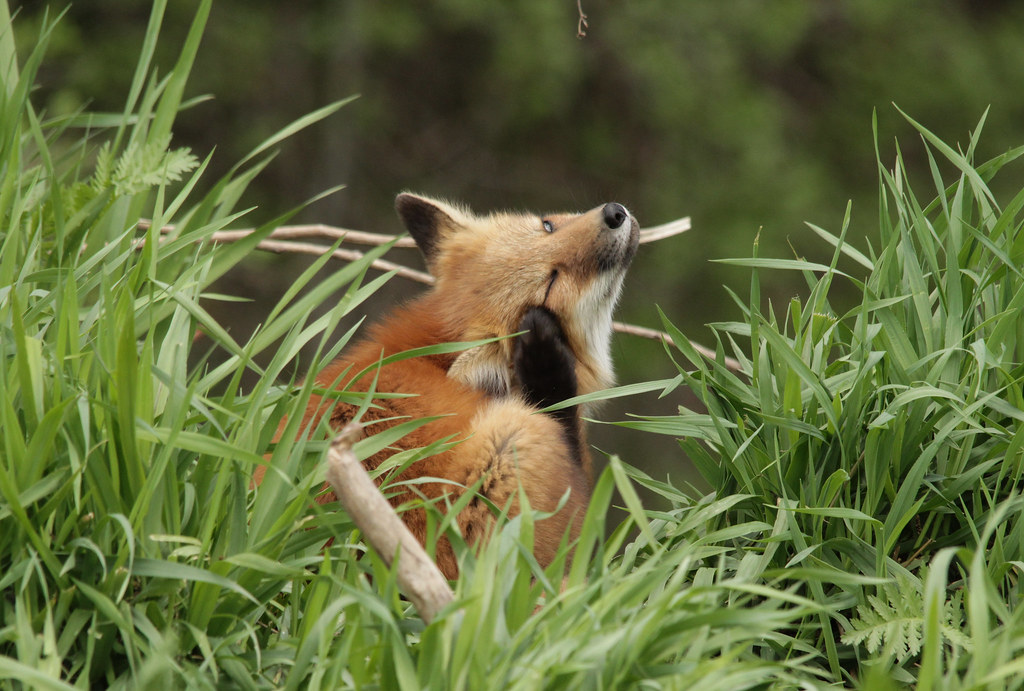 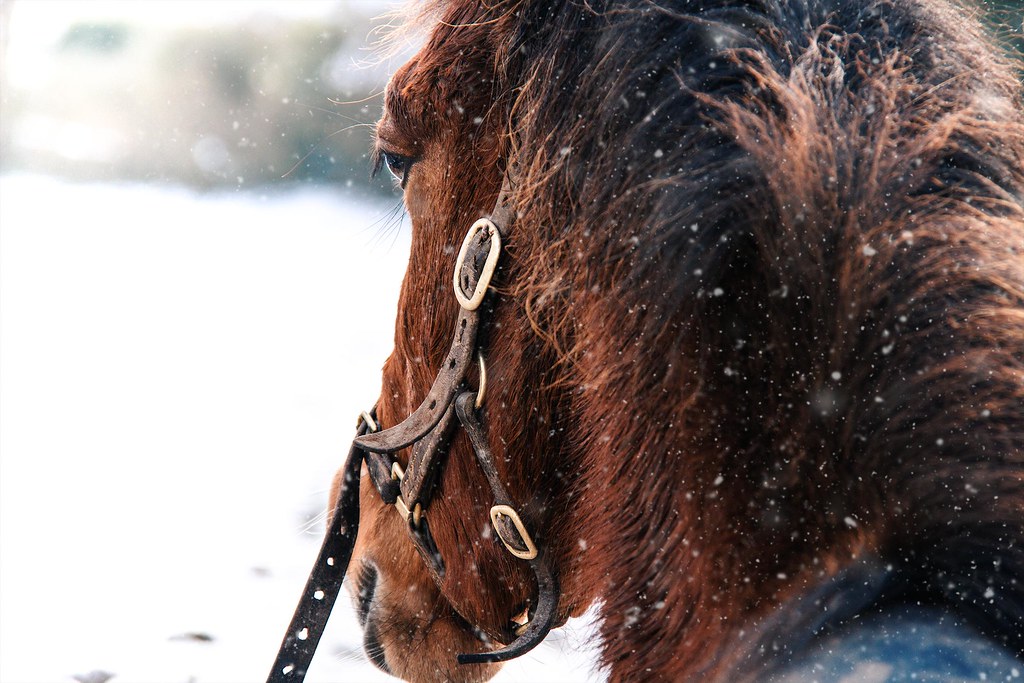 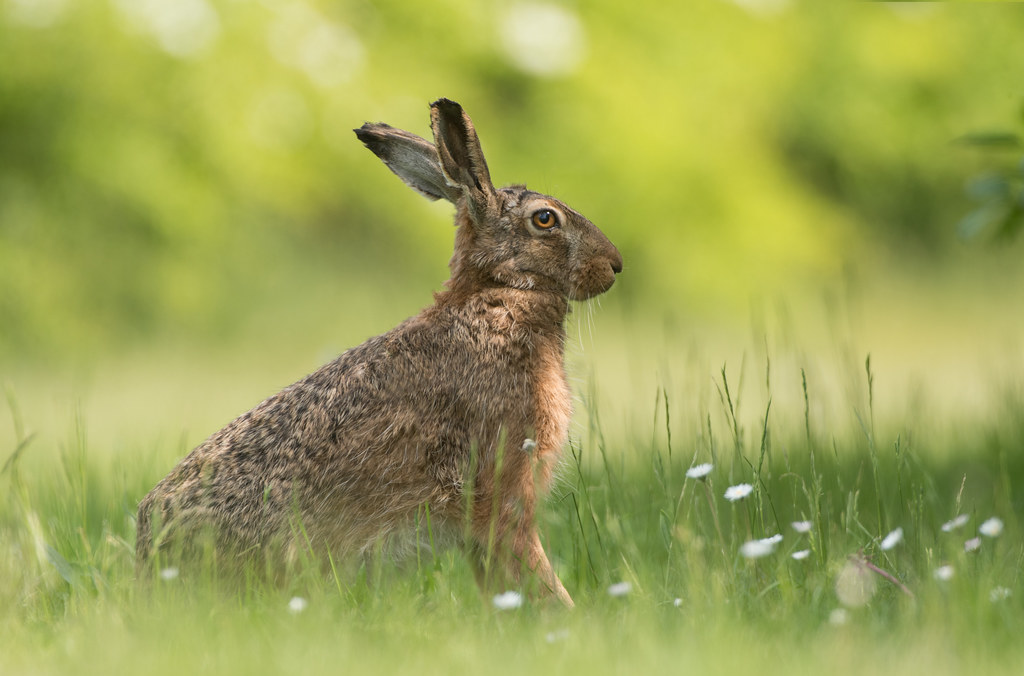 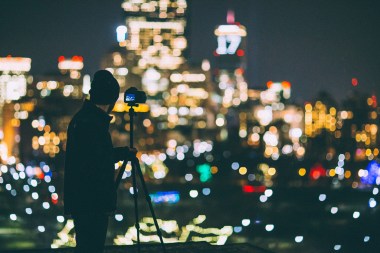 Jordan was kind enough to join Flickr for an interview, which we think you will enjoy. The Moment Passion Struck: I always enjoyed taking pictures. […]