This week our two cover photos on our Flickr social media channels are: ‘Mono Lake, Yosemite’ by Oliverpan on Tumblr and Twitter & ‘…backstreets..’ by *ines_maria on Facebook and Google+. 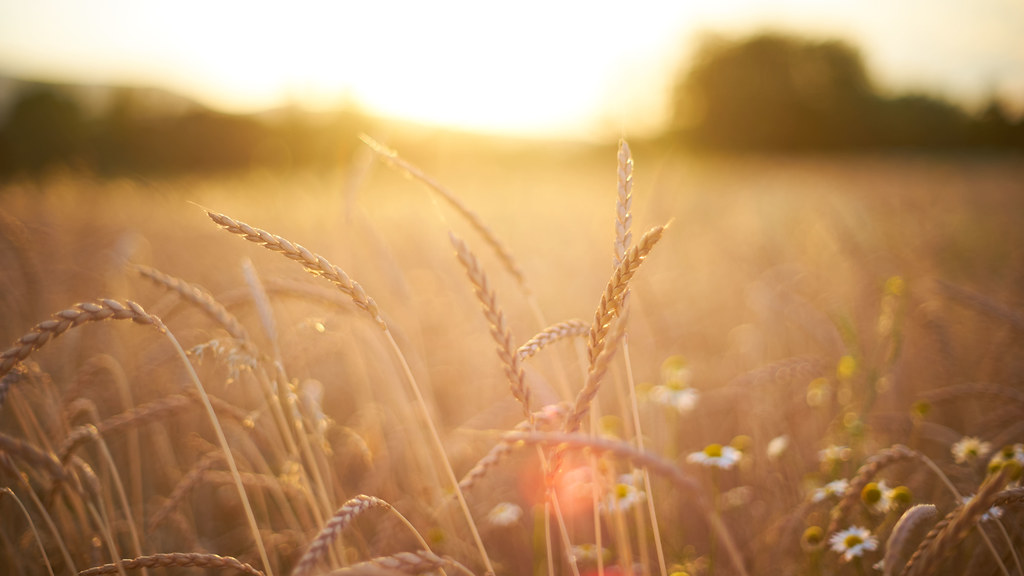 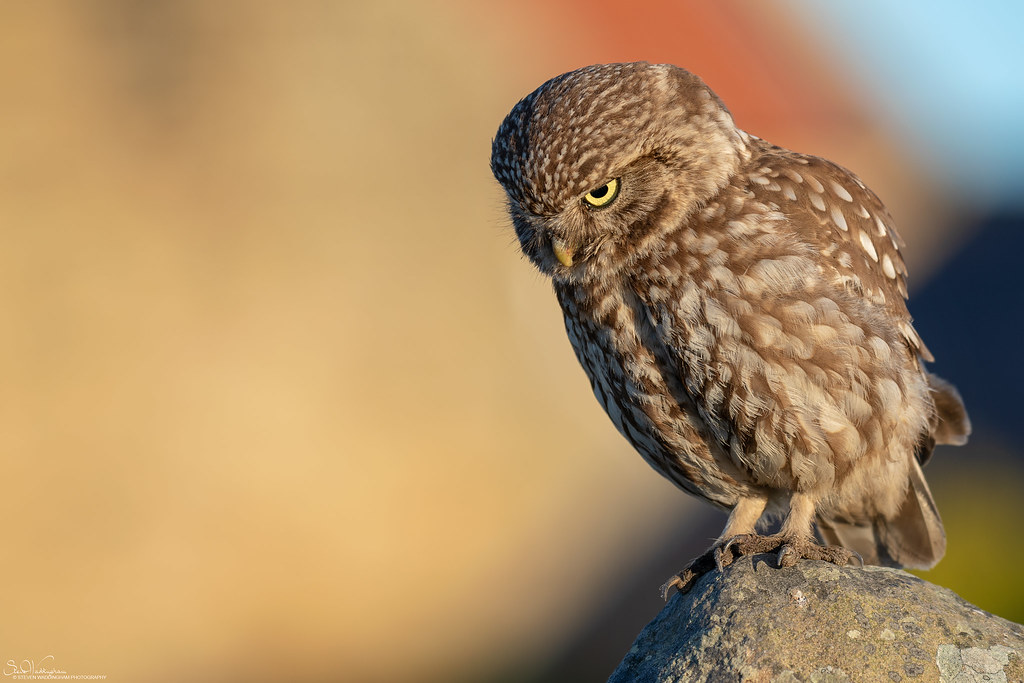 This week our two cover photos on our Flickr social media channels are: ‘Reine’ by Jose Feito on Tumblr and Twitter & ‘Young Photographer’ by […]

Prepare to be swept off your feet by the stunning beauty of these endangered butterflies. Mechanical engineer Markus Becker is breaking boundaries with his love for science and appreciation for our fragile environment.