This week our two cover photos on our Flickr social media channels are: ‘Larung Gar, Tibetan Buddhist city in Sichuan, China’ by Valerian Guillot on Tumblr and Twitter & ‘My Blue eye’ by David Segovia on Facebook and Google+. 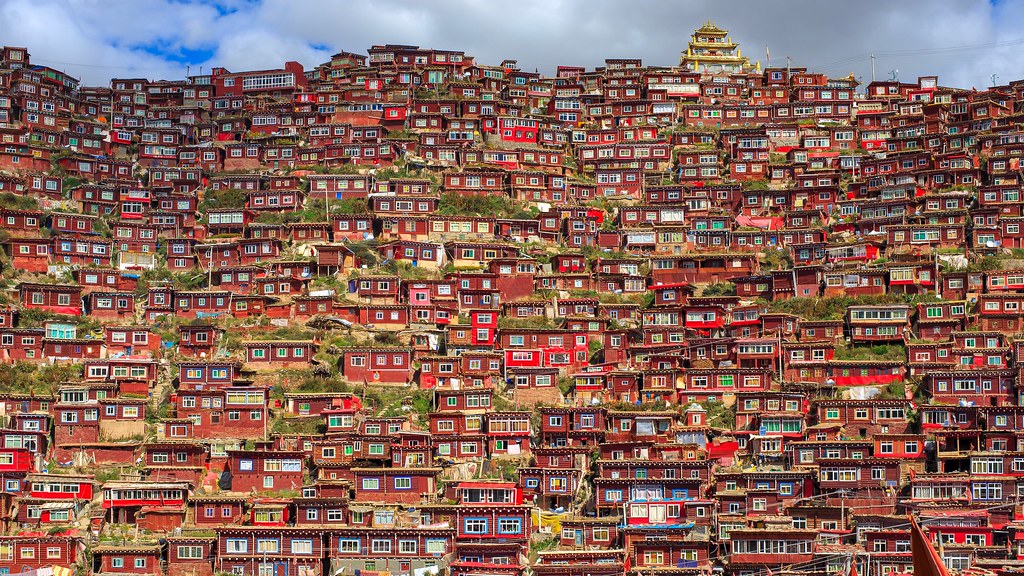 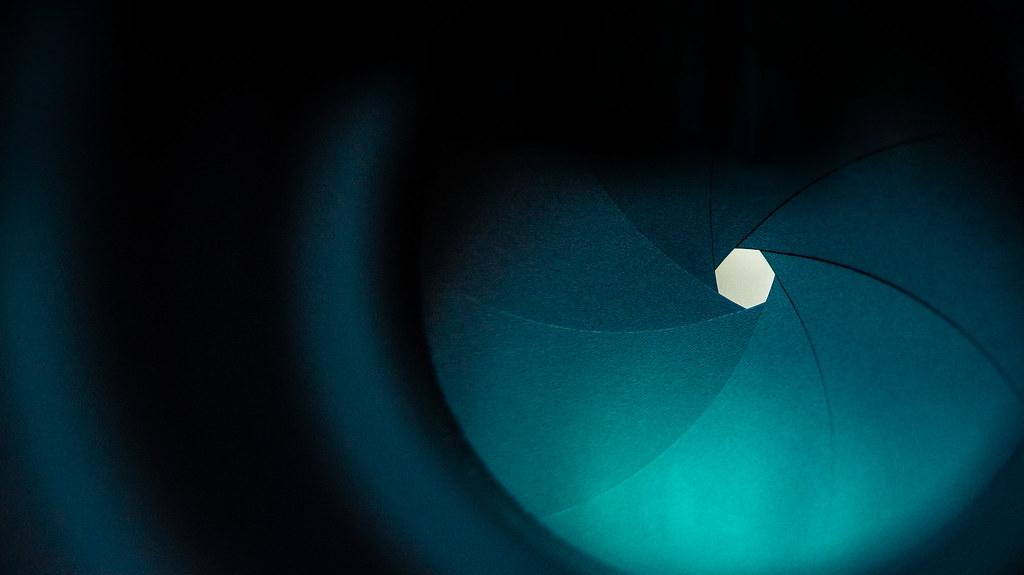 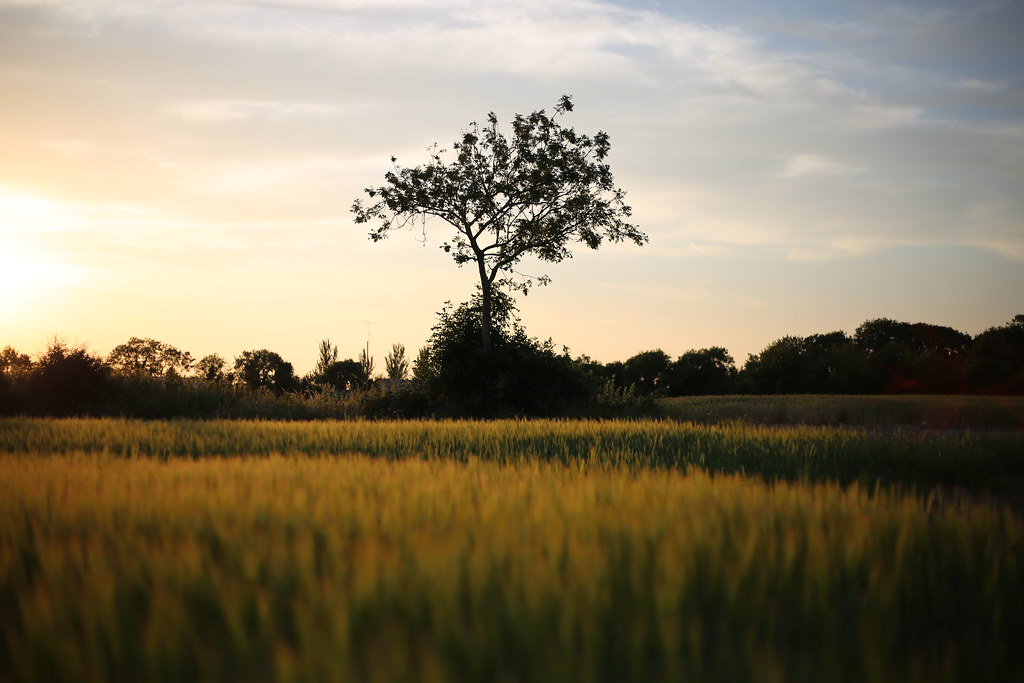 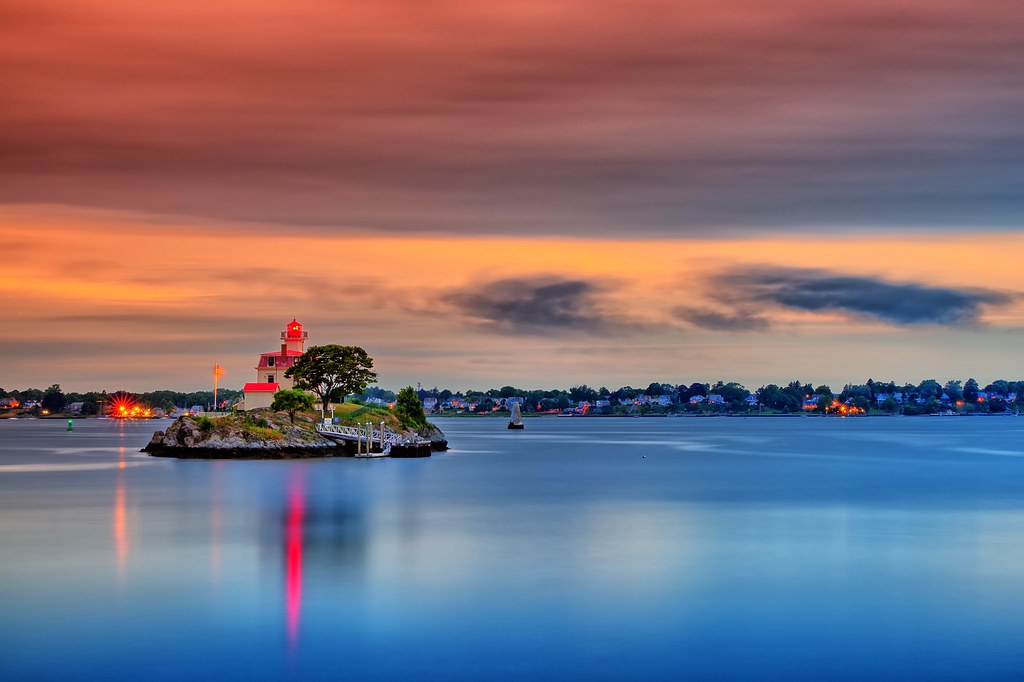 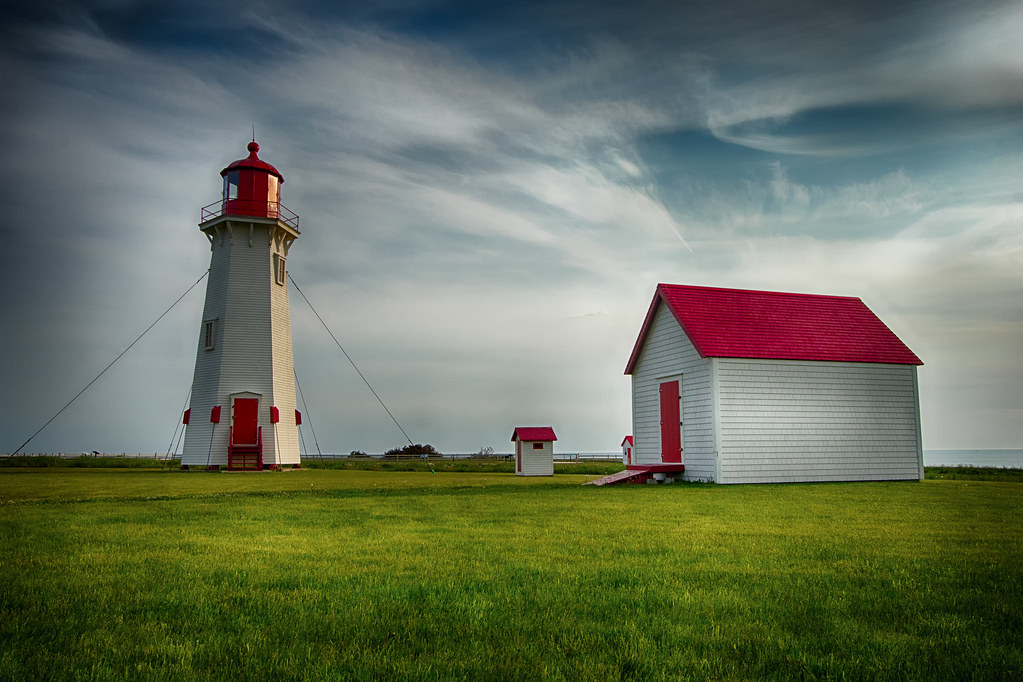 This week our two cover photos on our Flickr social media channels are: ‘Diversion II’ by David Hopley on Tumblr and Twitter & ‘Untitled’ by […]

David’s work revolves around the theory of minimalism. In an interview with him, he revealed that the last thing he would ever do is include a human in his photographs.