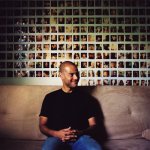 “As a photographer I attempt to take naturalistic photos that capture something unique or noteworthy, and communicate that through a photograph” 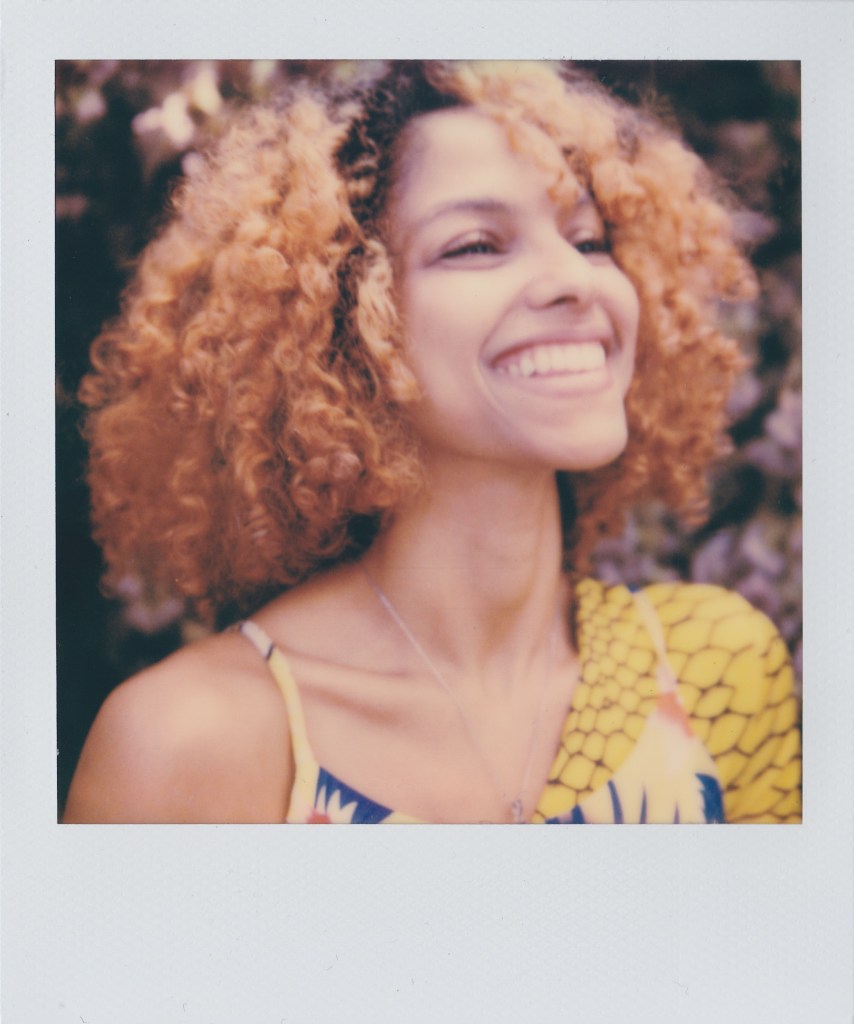 “Part of working with a model that’s used to being photographed all the time, is drawing out something new. It starts with connecting with my subject. And as we talk and connect, I might see something that they don’t typically show the world, or even see themselves. To me, that’s what I want to grab, that’s what’s real.” 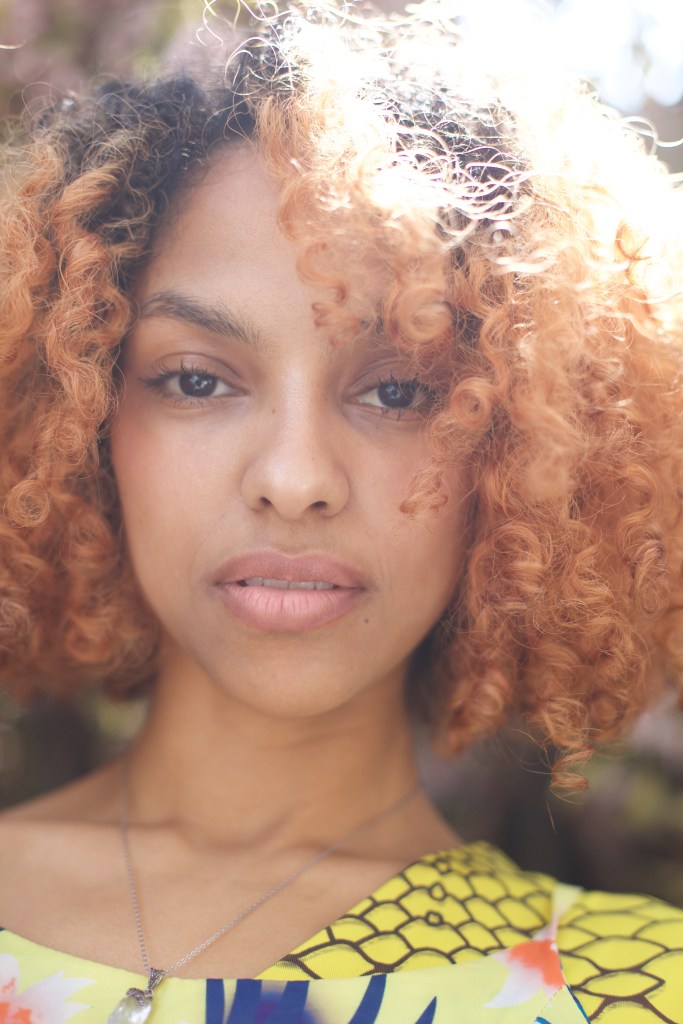 “Early on in my photography, there was one place that really nurtured my passion for this craft, and that was Flickr. It was a place you and a community could share your photos, and how you felt about them” 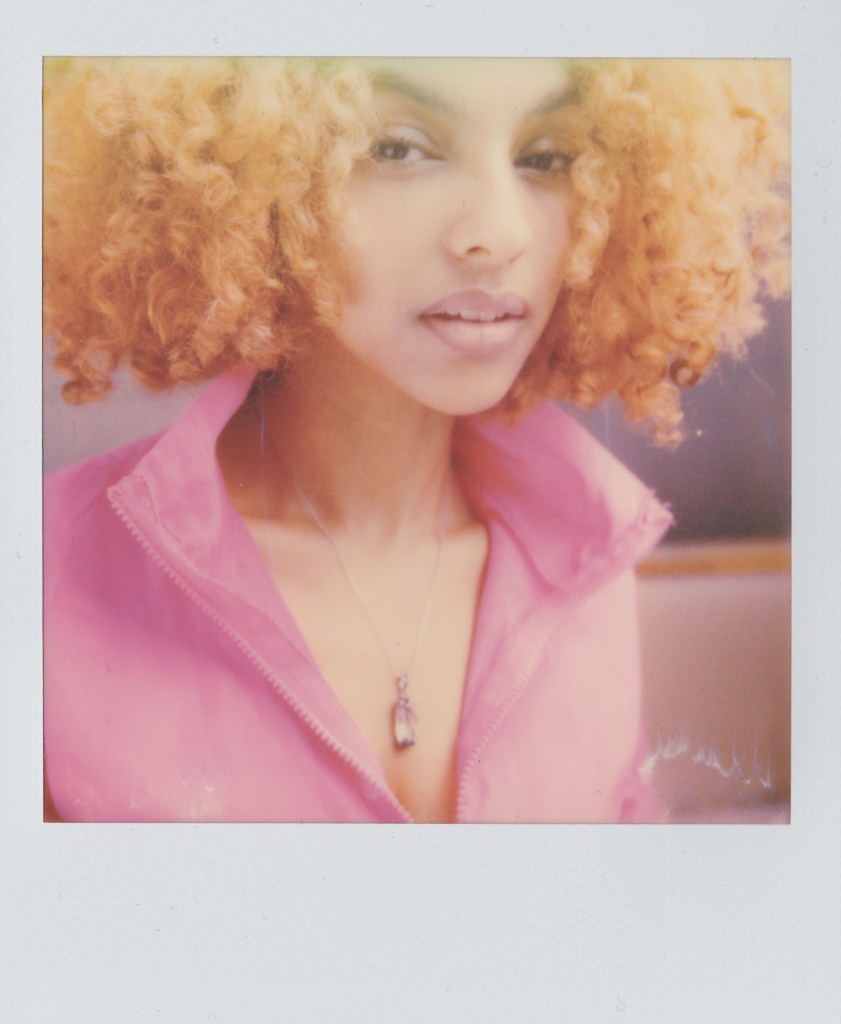 “I’ll always love Flickr. Some art isn’t meant to be viewed solely on a phone. I want them to be viewed how I intended. Big, detailed. I want people to be able to savor the image. That’s what Flickr is to me.”

We’re are excited to announce the release of our new Events page, a place where Flickr members can learn about photography meet-ups, photo walks, and all kinds of offline and online events hosted by members of the Flickr community.

This week, the Utata Group will be celebrating its 700th-consecutive Thursday Walk. That’s 13 years and 5 months of walks every Thursday.