This blog is the third part of Lou Noble’s photography techniques series: 'The Noble Method.' Lou is the editor-in-chief of The Photographic Journal, and a Flickr member since 2005.

It’s 2006. I’m at the wedding of a man I’ve never met, taking Polaroids of guests and revelers. I snap a photo of one such guest and…It’s fine. It’s an okay picture. But even then, I know I can do better. There’s something in the composition, the subject, the expression, it all cries out for another try. So a few minutes later, I try again.

If you will forgive the bravado, I nail it, second try. Just fantastic. One of the all-time best photos I have ever taken. I’m sitting in the middle of a field outside San Francisco, giddy with my own achievement. 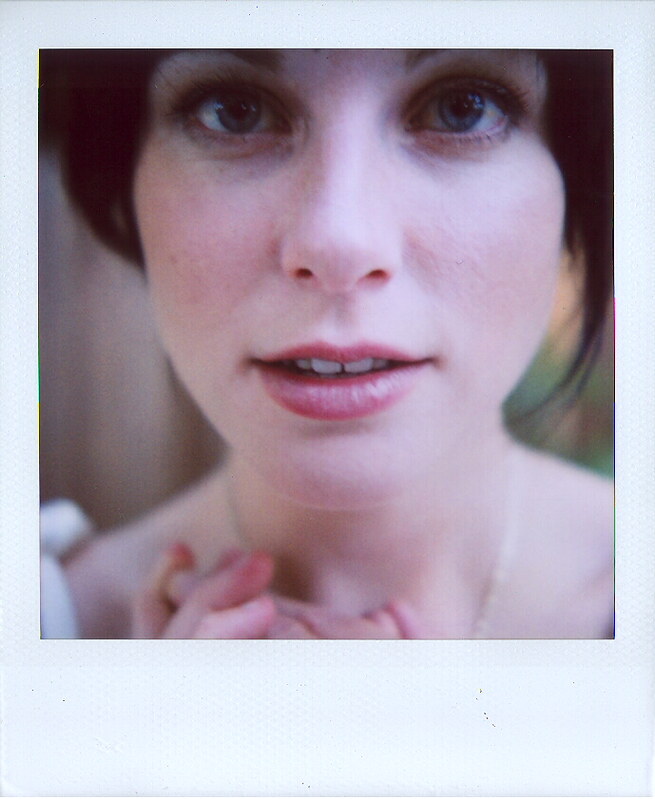 I’m chasing that high, but more than that, I’m (unknowingly, really) getting better and better at taking That Shot.

And that’s what we’re talking about this month: repetition.

Call it creating muscle memory. Call it practice. Call it waxing the floor. Doing the same thing again and again hardwires a skill into your brain.

Repetition in photography is about using the same compositions, again and again. The same settings. Becoming familiar with your camera, your subject. Try the same joke to get your subject to smile. Try the same weird anecdote to get them to relax.

When I was practicing portraits, I had a whole routine I would have every model do. I’d have them jump, then shake their hair, then squeeze my hand, then punch my arm. 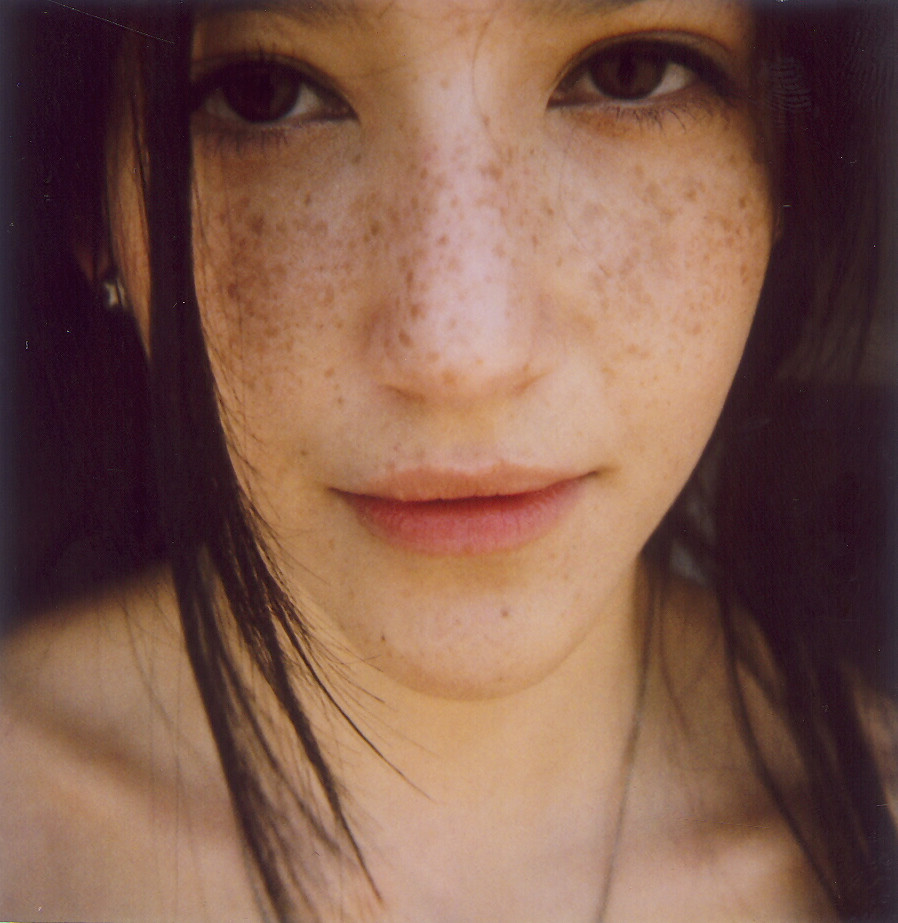 That’s right. Punch my arm. And every time, I’d try to get a shot of their reaction to the feeling. I’ve gone through that routine hundreds of times, getting better at photographing the moment when people are in mid-air, the moment when someone’s hair is in flux around them but you can still see their face, the moment of awkwardness holding a stranger’s hand, and, most fun for me, the moment after someone punches me, when they feel both exhilarated and confused.

I’ve now gone through that routine so often, I know exactly what’s gonna happen. My fingers are ready to snap away as soon as I see the moment I’m looking to capture. Most importantly, having done it so much, I know when those moments are going to present themselves.

Repetition allows the photographer to both recognize that famous Decisive Moment AND be fast enough to capture it once it presents itself.

It’s more than just training the reflexes. It’s training the mind as well. Shoot in the afternoon often enough, you’ll know exactly how the light at 4:34pm is going to look. Shoot runners every day and you’ll be able to freeze that precise moment when all their limbs are extended in motion. Shoot models day-in, day-out and you’ll know exactly what to say when they’re being too posed or artificial.

With enough repetition, you’ll always know what you want, when you want it, and exactly how to get it. 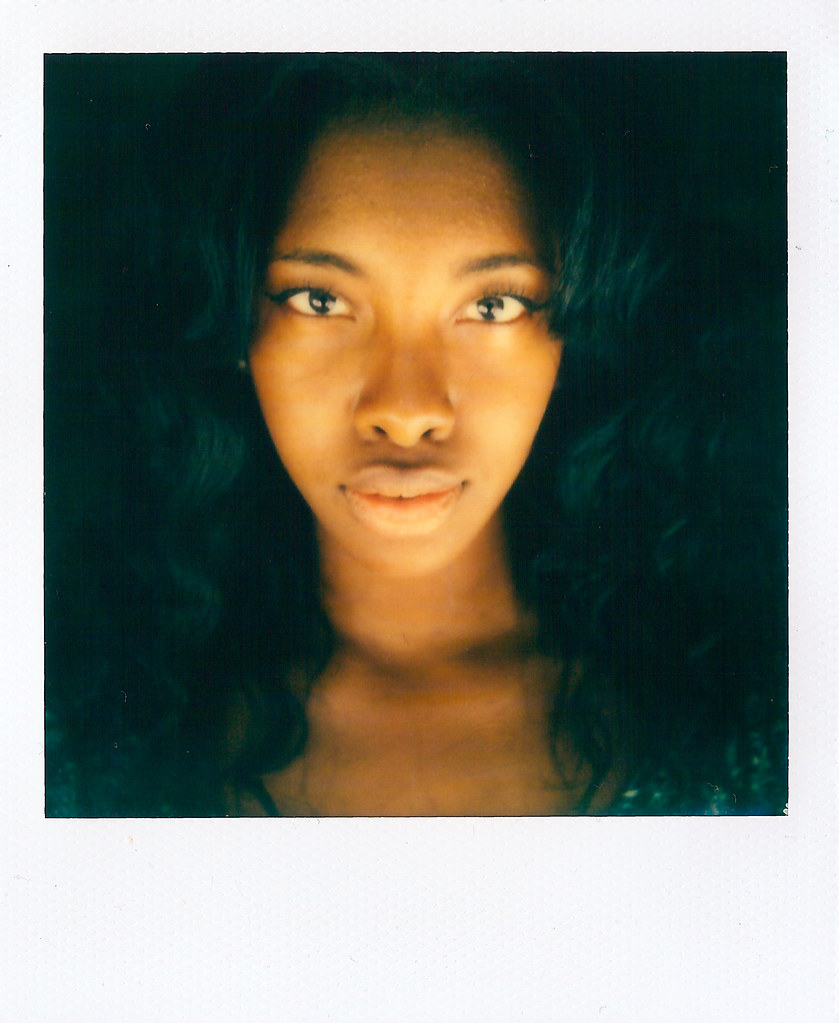 Now the first picture of Anne above, this was before I ever asked anyone to pose for me. I’d say, in fact, this shot is entirely responsible for me asking friends if I could come over, take their picture for a bit. I wanted to take a shot like that again.

So I started doing photo shoots. And no matter what we did during the shoot, what kinds of poses we tried, what kinds of situations we set up, I’d always make sure to get at least one that was just like the shot of Anne.

Without being aware of it, I was applying this notion of repetition. I was slowly getting better at taking That Shot whenever I wanted to.

Of course, the shots would look similar, especially once I started putting them all online. It could be boring for an audience, but I wasn’t working for an audience. I was working on myself. As much as those photos were the result of a shoot, they were also part of a longer process of me getting better, improving in small, subtle ways. 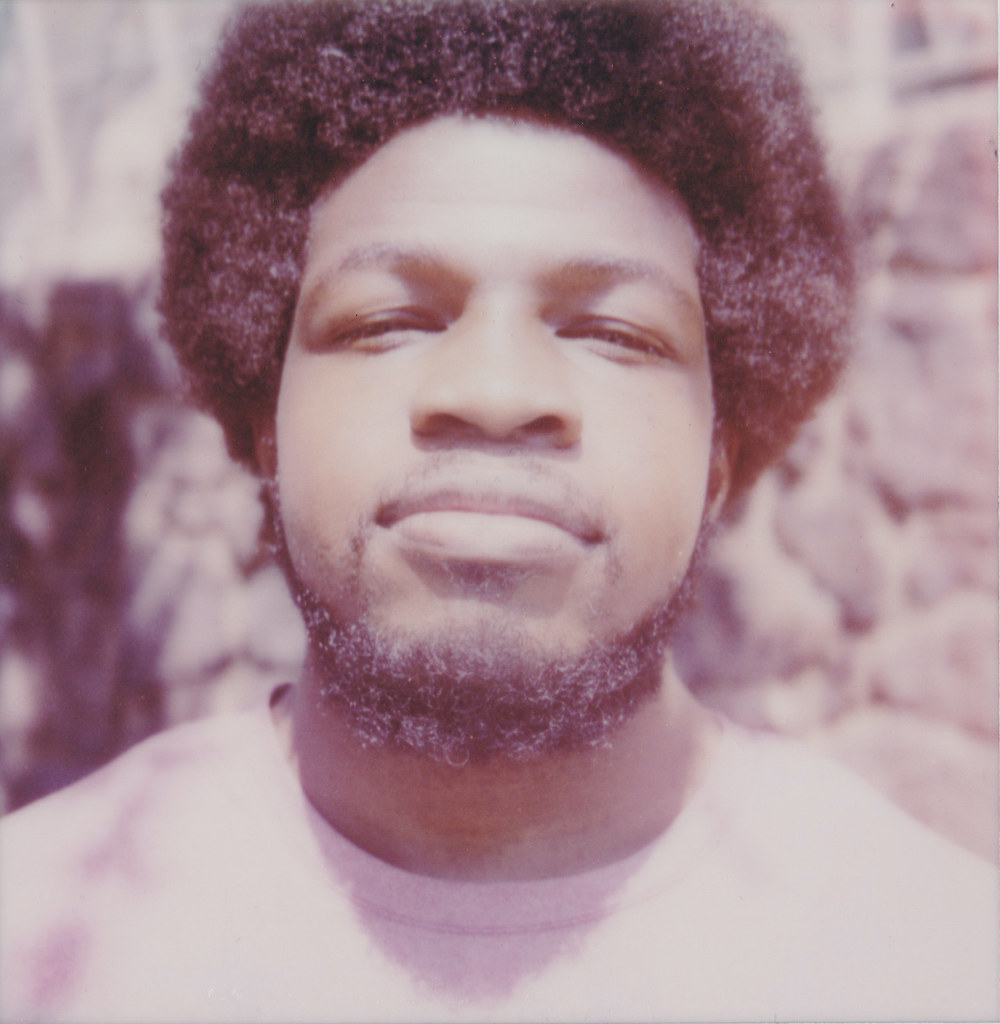 At a certain point, I had enough of a body of work that I could look through them. I could look for more than just instances where I tried to get That Shot. I could see other patterns, aspects of photography I was unconsciously drawn toward.

Once I’d discovered these elements, I started using them on purpose. More repetition. More practice. I’d try replicating other aesthetic choices I’d made, working out more and more of my artistic muscles. It was here I began to see my style developing. I was talking to my subjects more, taking note of how what I said elicited certain reactions, and how I could say just the right thing to get the reaction I wanted.

So go back through those old photos of yours, look for the patterns, the aesthetic aspects you’re drawn to, time and time again. Then try to utilize those on purpose. Do it with every shoot, and in time, you’ll get better, and you’ll also start to see your personal style begin to emerge.

And here’s an album detailing the evolution of this signature shot.

February is Black History Month—a time to reflect on Black history, culture, and heritage in the US. To celebrate, The Library of Congress has published an album of widely requested photos of Black activists.

This year, in addition to Your Best Shot 2020, we put out a call for you to share the not-so-perfect photos that you captured.