February is Black History Month—a time to reflect on Black history, culture, and heritage in the US. To celebrate, The Library of Congress has published a Flickr album of widely requested photos of Black activists; important figures like Martin Luther King, Jr., Rosa Parks, or Malcolm X, who paved the way for generations to come. The collection includes 39 portraits of African American civil rights activists from the nineteenth and twentieth centuries. All of the images have “no known restrictions,” meaning no copyright restrictions affect their use.

The following is a small list of some of the most influential leaders you’ll find in the Library of Congress’ collection: 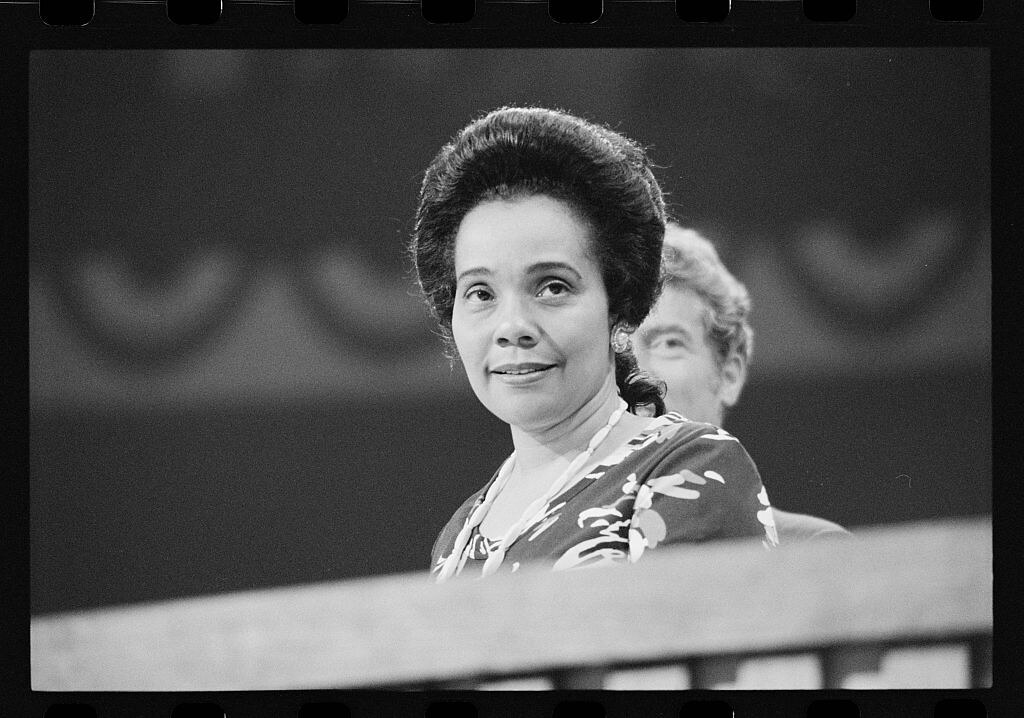 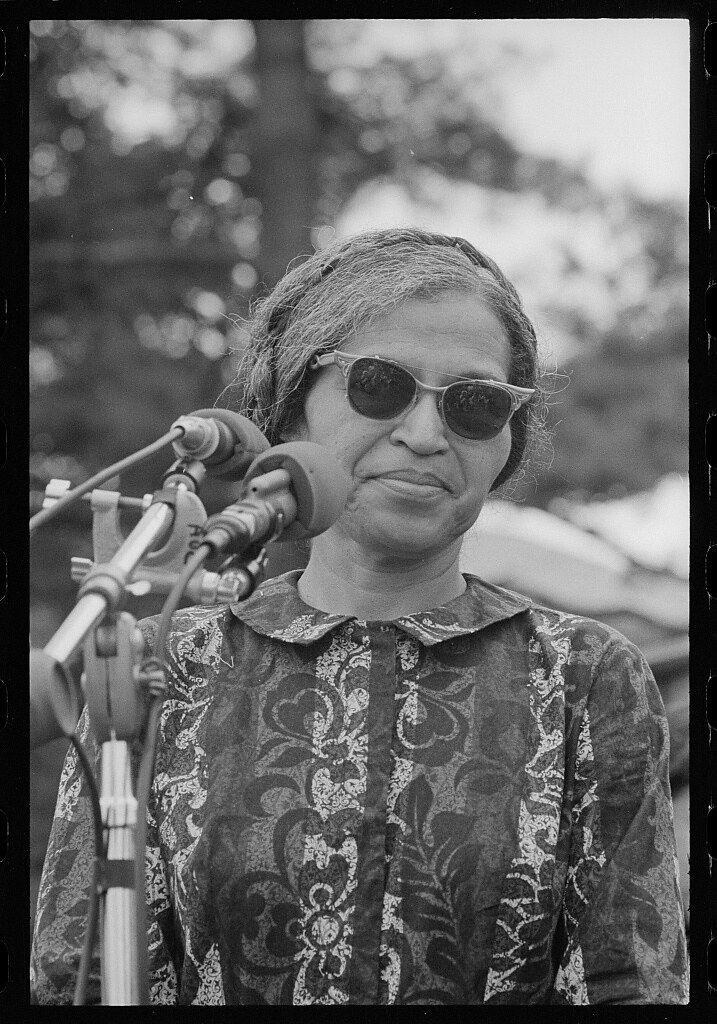 Rosa Parks (1913-2005): In 1968, civil rights leader Rosa Parks traveled to Washington, D.C. for the Poor People’s Campaign. She was one of the speakers at a Lincoln Memorial rally. The campaign demanded economic and human rights for poor Americans of diverse backgrounds. 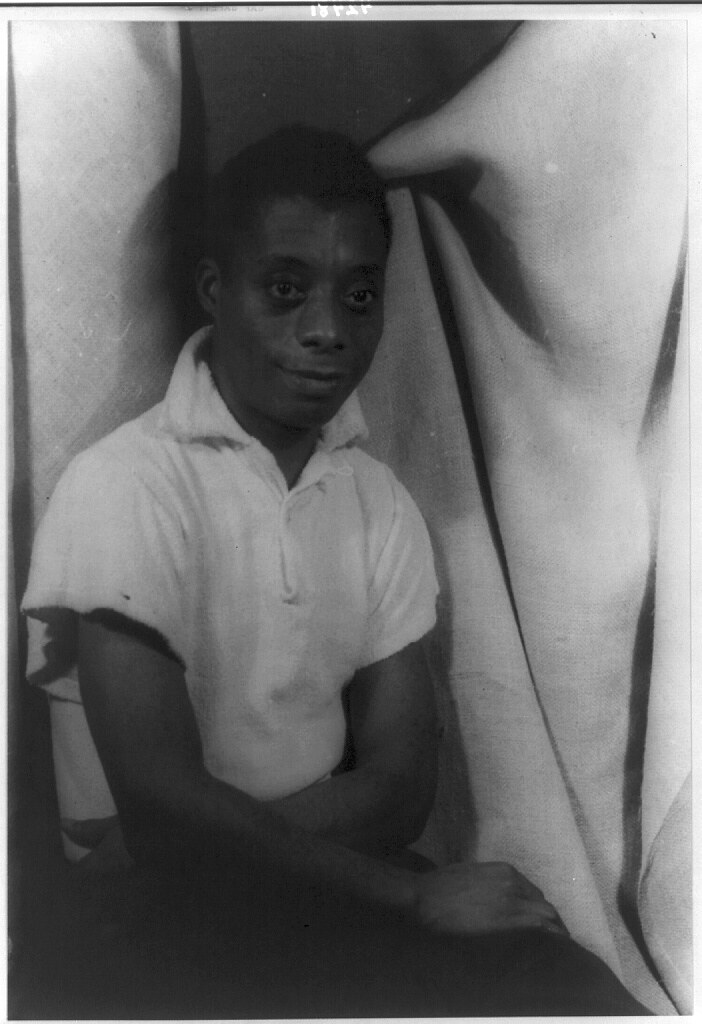 James Baldwin (1924-1987): American novelist and activist James Baldwin dedicated his life to writing and speaking of the pain and struggle of Black Americans and to the cause of gaining rights for racial minorities and for the gay community. 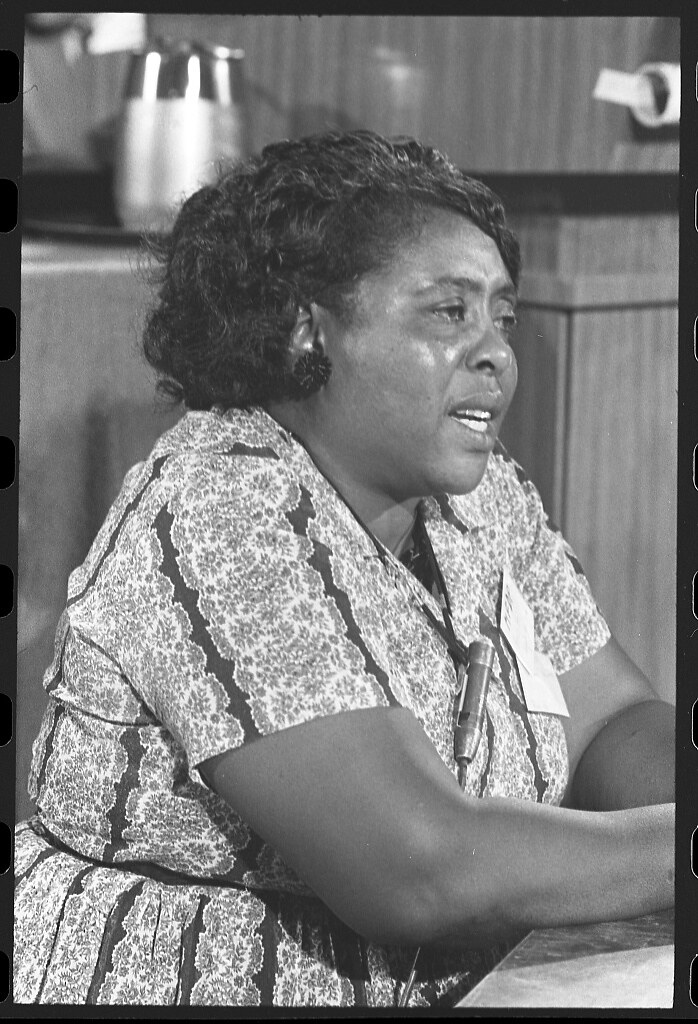 Fannie Lou Hamer (1917-1977): An impoverished sharecropper who became a powerhouse in the battle for the right to vote in Mississippi during the civil rights movement. Hamer helped found the Mississippi Freedom Democratic Party in 1964. 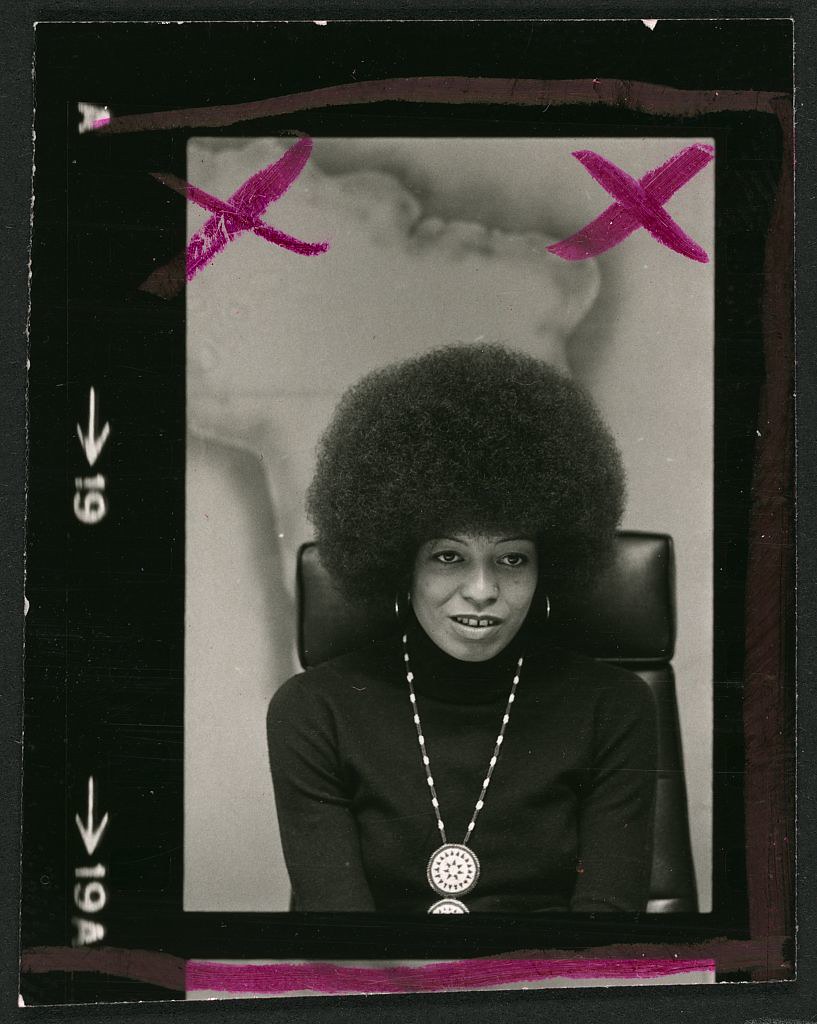 Angela Davis (1944-): Educator and social justice activist Angela Davis in 1974. The “x” markings in the photo indicate the photographer’s or editor’s selection of a photo for printing. Davis was one of the iconic faces of the ‘70s Black power movement. 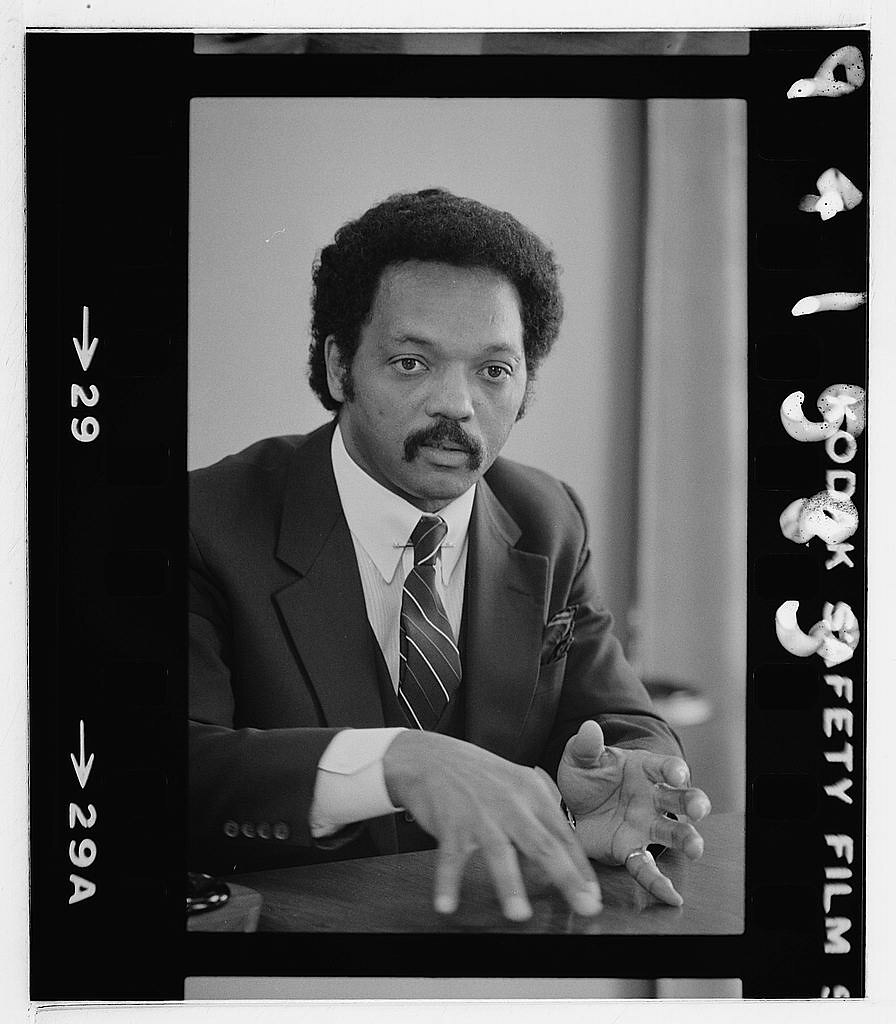 Rev. Jesse Jackson (1941-): In the 1980s Jackson became a leading national spokesman and advocate for African Americans. He was a candidate for the Democratic presidential nomination in 1984 and 1988. 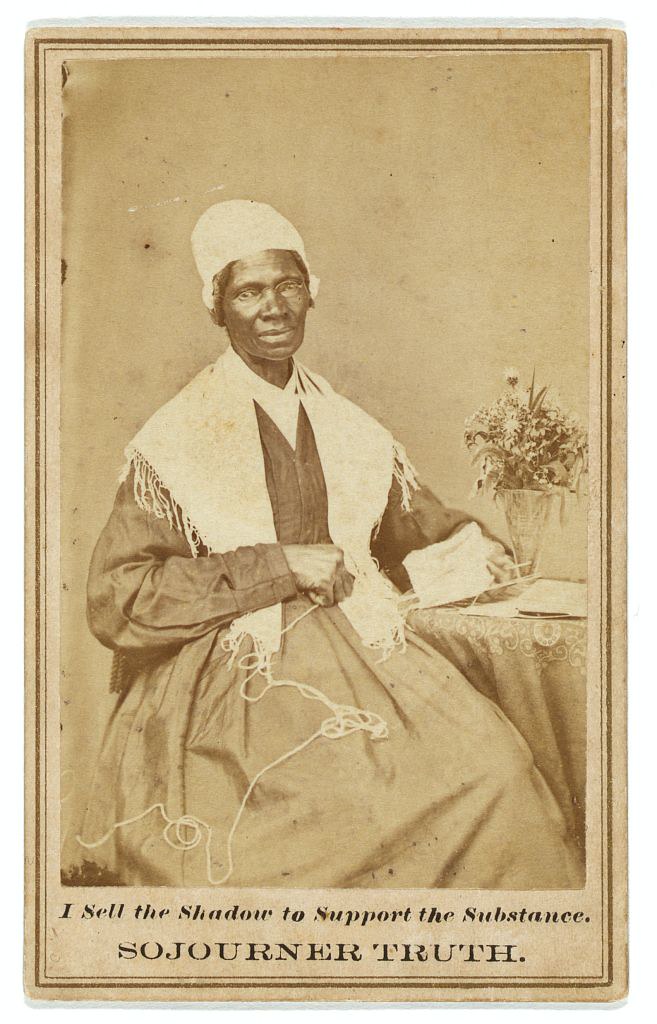 Sojourner Truth (1797-1883): Abolitionist and women’s rights advocate. Truth was enslaved in New York until she was an adult. She was the first African American woman to win a lawsuit in the United States when she fought for her son’s freedom after he had been sold into slavery. 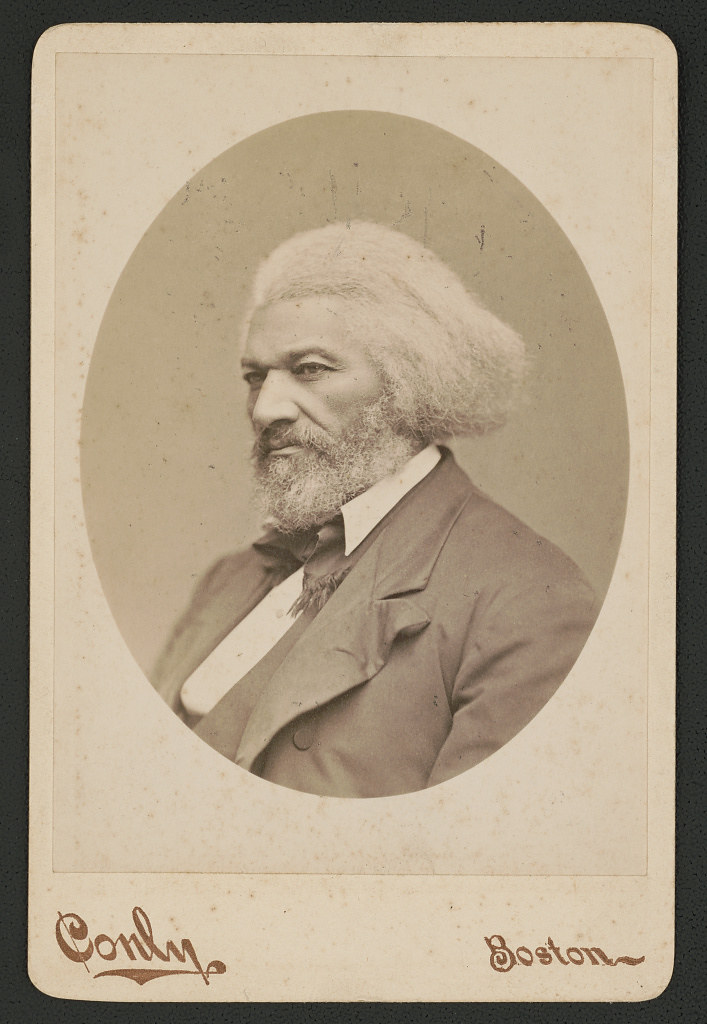 Frederick Douglass (1818-1895): Social reformer, orator, writer and statesman. After escaping from slavery, Douglass became a leader of the abolitionist movement. He also campaigned actively for the women’s suffrage movement. 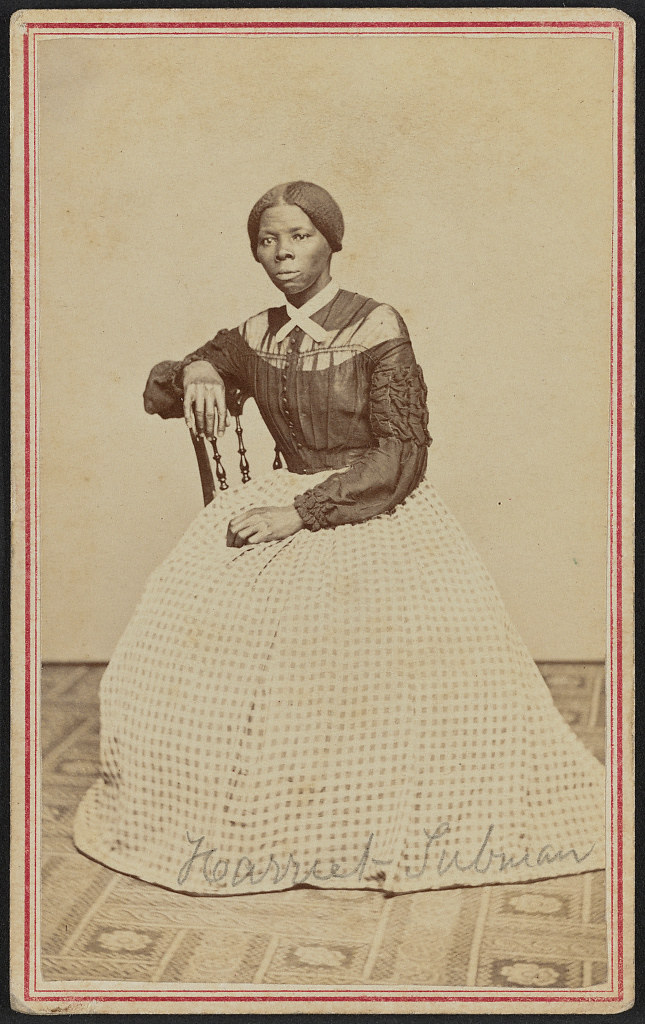 Harriet Tubman (1822-1913): Union spy, scout, U.S. Civil War nurse abolitionist, Underground Railroad conductor, and women’s suffrage supporter. After she was freed from slavery, she returned to the area of her birth many times to lead family, friends, and other enslaved African Americans to freedom. 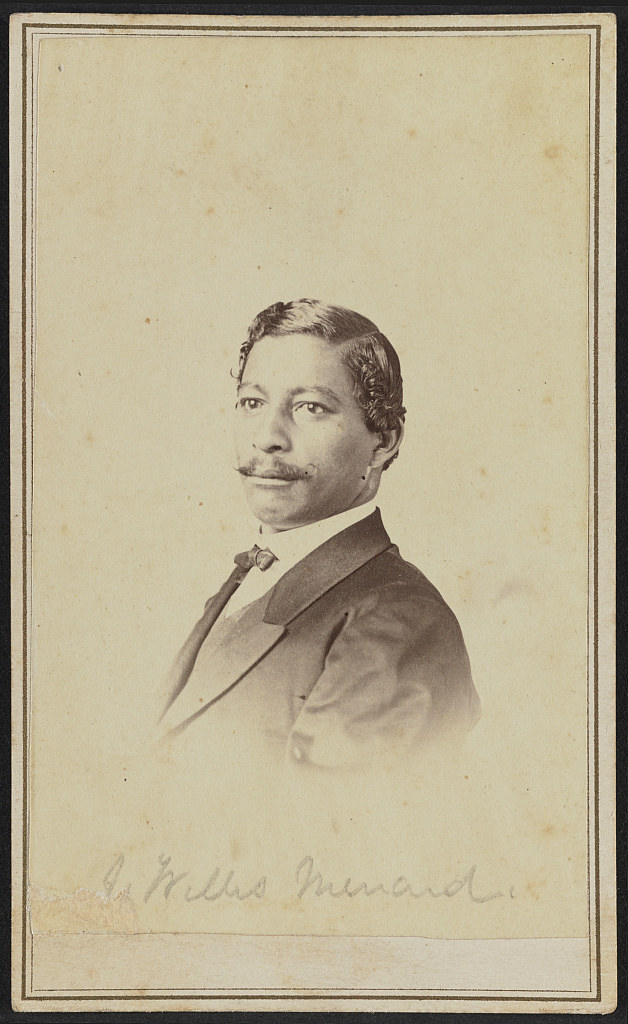 The entire album is now available at the Library of Congress’ Flickr account with a set of rights-free images. We invite you to explore it to learn more about how these activists fought for freedom and equality.

Flickr recently introduced a way for you to enjoy photos from Explore directly on your phone’s home screen – the Flickr mobile widget. Supported for both the Flickr app for iOS and Android here’s how you can enjoy the best of Flickr Explore throughout the day right from your home screen. 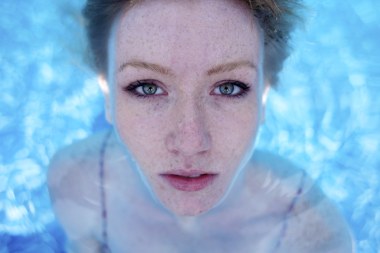