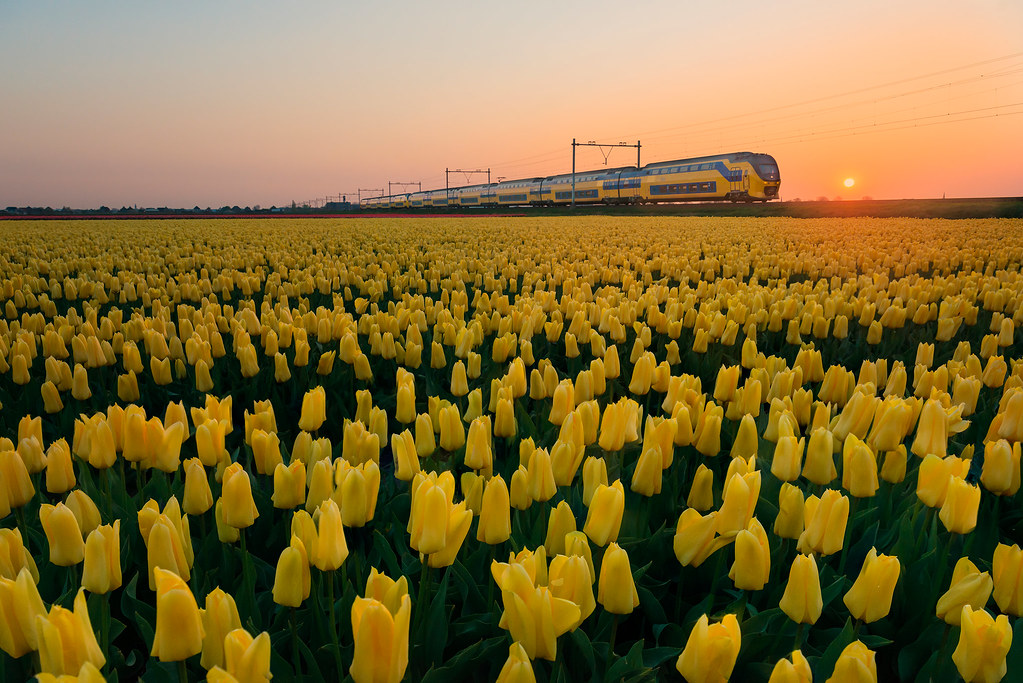 Each year on the Saturday closest to May 10th, train enthusiasts in the United States celebrate National Train Day. Knowing that there’s a global community of folks that love to photograph trains on Flickr, we took this as an opportunity to ask them to share the stories and motivation behind their favorite photographs of trains and why this subject is important to them. We heard stories from Flickr members who come from families of railway workers, that have traveled the world for decades in their pursuit of photographing trains, and that recalled memories of journeys taken by train. These photographers and their stories span the globe. Here’s some of what they shared. 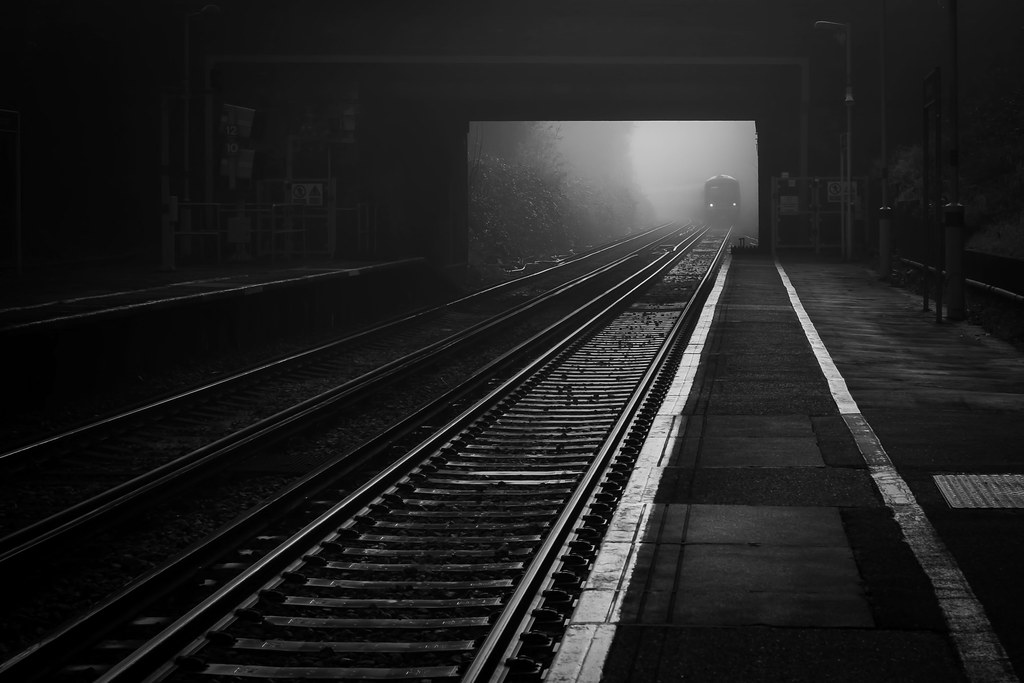 [An] emerging train on a foggy morning [in London]. –V Photography and Art 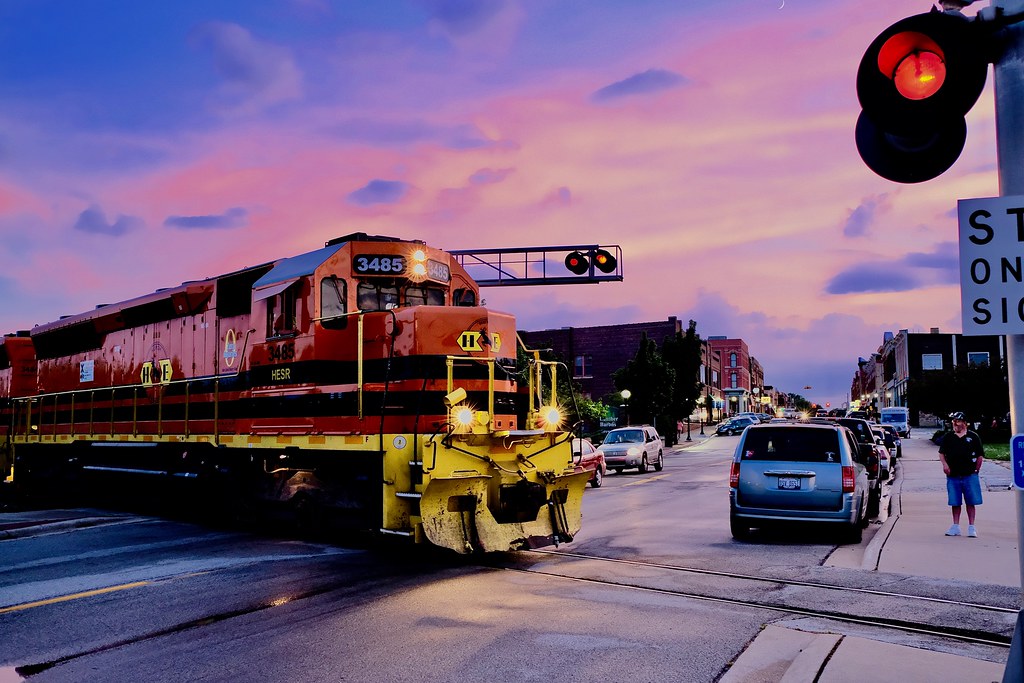 My love for photography actually can be traced back to my love of trains! I bought my first camera to capture train photos, and fell in love with photography too. This image is of the Huron & Eastern Railroad through my hometown of Bay City, MI. –Dan Gaken One of my favourites, West Midlands Railway 172341 arrives into Widney Manor station to the south of Birmingham, UK, still wearing the livery of its former operator, London Midland. I really like the lighting and the low angle of this one, taken through a mesh fence at the station car park, although with it being a leafy suburban area on the outskirts of the conurbation, you wouldn’t know it was at a station unless you were told. I love taking photos of trains and buses, a hobby I got into a few years ago, but it was spurred on by my trips as a kid, where my late grandfather would take me around the country by bus and train. –DJBuses 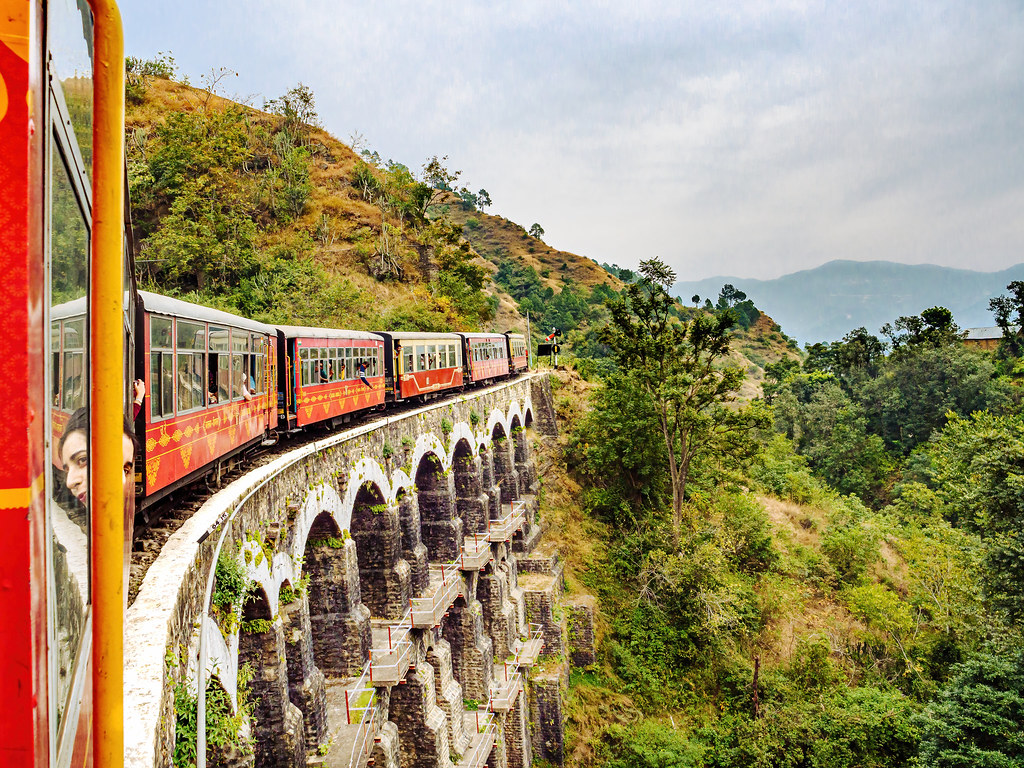 It’s a wonderful experience and privilege to ride the Indian hill railways. What a marvelous feat of engineering that is still going strong thanks to the dedication of the Indian railway workers. [Here’s a train] crossing the Kanoh Viaduct on the Kalka-Shimla Hill Railway. –Harvey Grenville 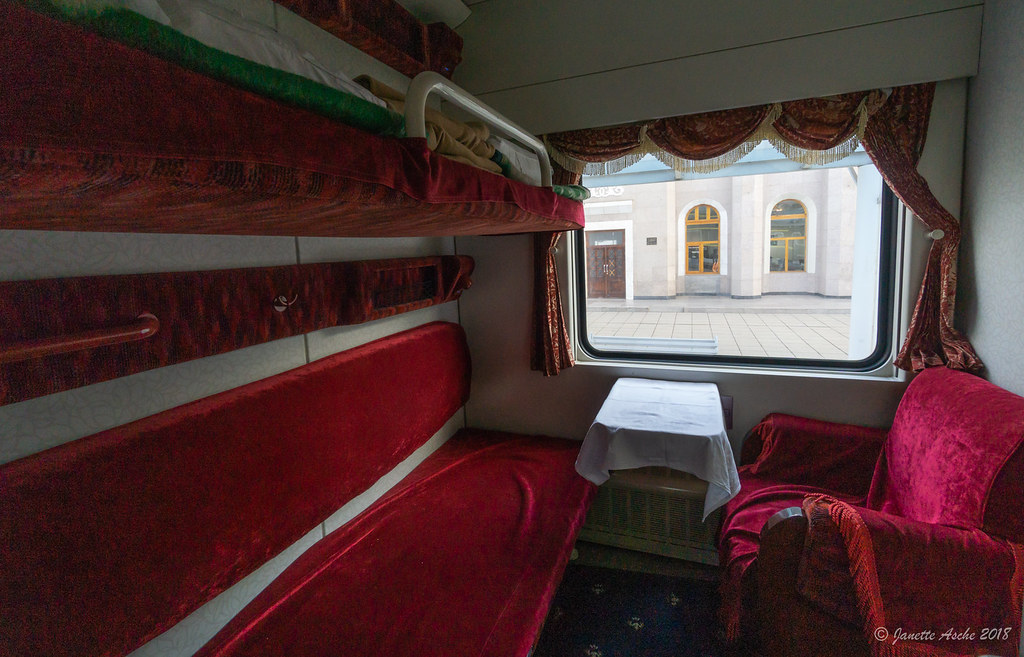 We took the overnight Trans Mongolian train from Ulaanbaatar to Beijing and this was the fancy cabin we were in. –Janette Asche 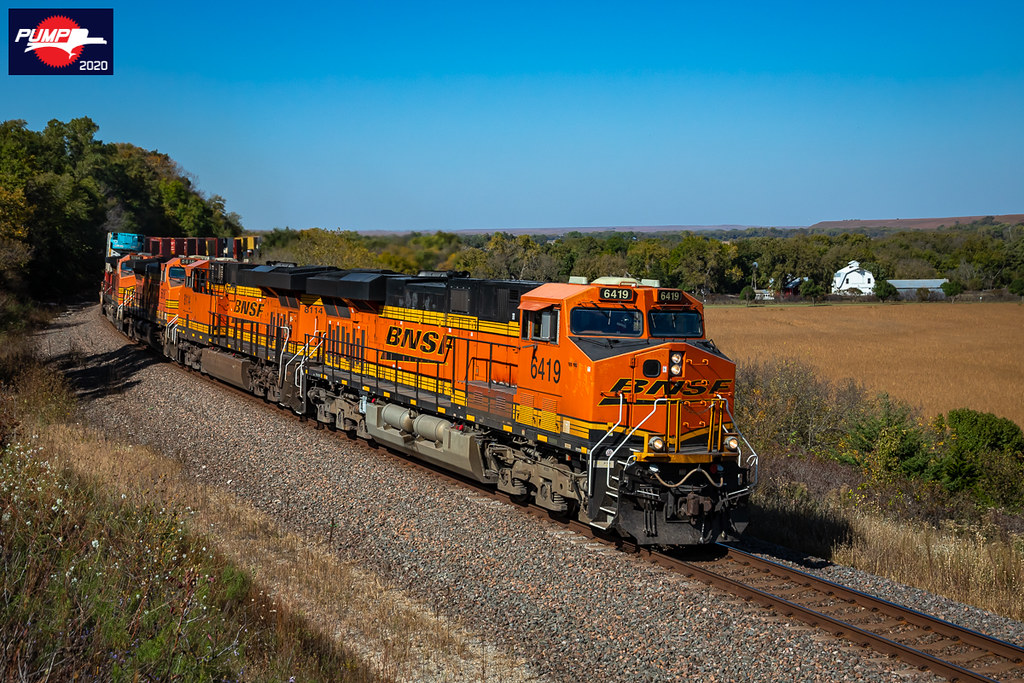 I’m proud to be a BNSF Locomotive Engineer over this stretch of track synonymous with the former Santa Fe, and I like to document it on occasion, even on my days off, such as here.

As for what inspires me to go out and do this? It’s hard to say. Sometimes I just see a nice day and feel the urge to take advantage of decent light. Sometimes it’s a subject that is somehow noteworthy, but usually it’s just to document an industry I’m proud to be part of and advocate for. It can change very quickly, usually unnoticed to the public, but to railfans and railroaders alike; time flies and none of it stays the same for very long. That dynamic and ever-changing nature of the business in and of itself is enough to reinvigorate that passion over and over. –Zach Pumphery

Thank you to everyone that shared their stories and photography with us. You can read more of these stories and connect with the members that shared them here, in Flickr Social. These galleries featuring photos of trains and people of the railways are sure to inspire some daydreams about your next journey by train. 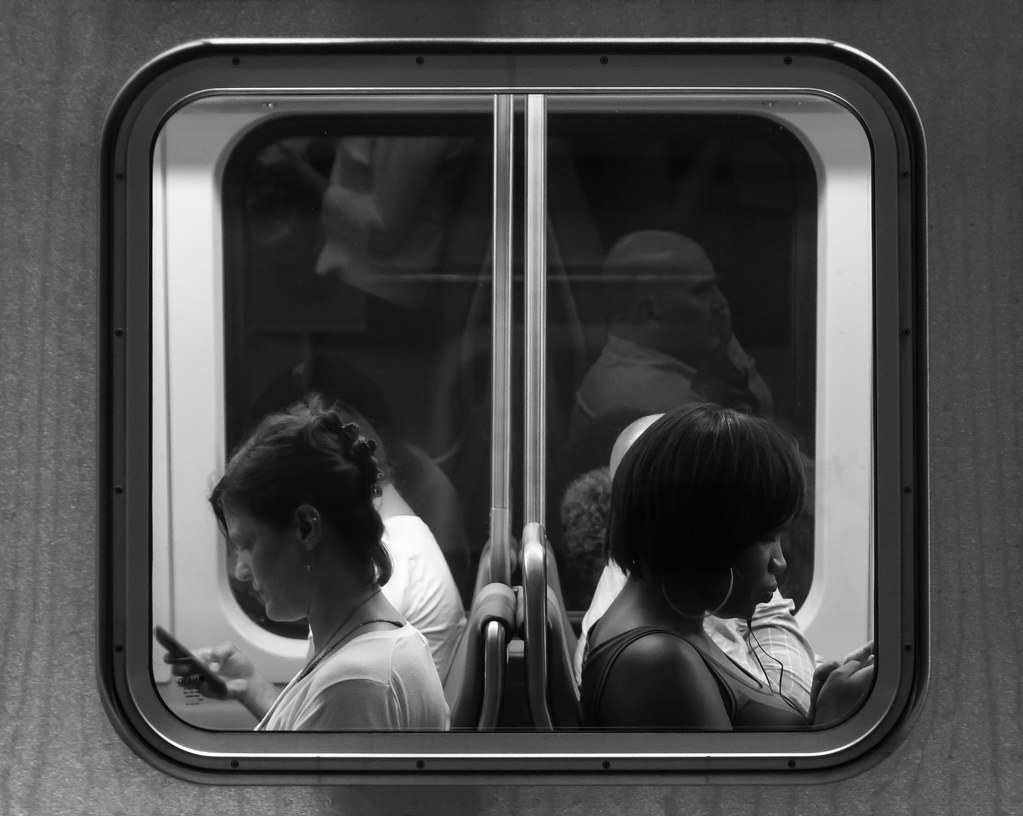 Early findings and key research themes from our conversations with members of the Flickr Commons. 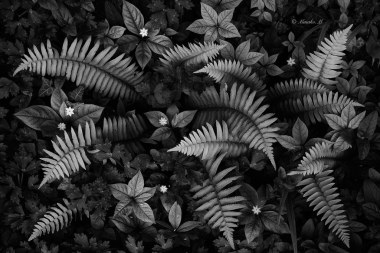 Flickr member Masako Metz answers 16 questions about the spectacular black-and-white nature shot that won her an award at the Tokyo International Foto Awards (TIFA) in 2017.