Right. May. We’re about six weeks in. We’ve met with people in Helsinki, Cloyne, Slobozia, Belleville, Aberystwyth, San Diego, Sydney, London, Richmond, Tartu, Upper Arlington, Edinburgh, Melbourne, Chicago, Reykjavik, Amsterdam, Copenhagen, Culiacán, Washington DC, São Paulo, and that mystical universe called Zoom. One wonderful thing about the pandemic is the new comfort we feel having calls with anyone anywhere. (Although we must also all figure out how to restrain ourselves from Zooming for all hours of a day as COVID things hopefully calm down!) 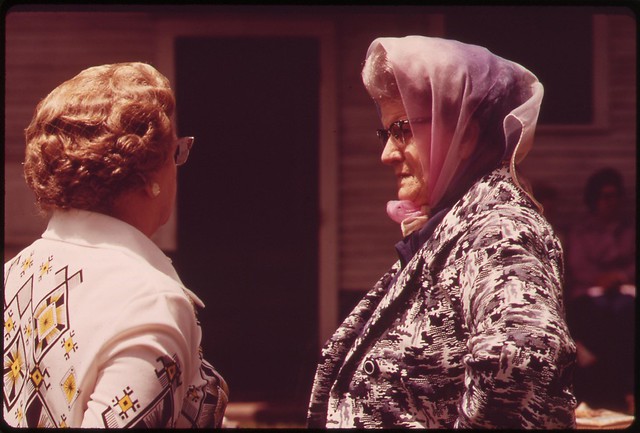 The interviews have been split across current Commons members, and non-member birds of a feather, which include academics, sister orgs like the Wikimedia Foundation, Creative Commons, Europeana, DPLA, OCLC, Local Contexts, people working in not-Commons GLAMs, and a even a  biodiversity super-editor. This week we’re sending a new blob of “Hello! Can we talk to you, please?” emails to try to talk with more members. This is made interesting by the number of blahblah@yahoo.com email addresses that must have been spurted into the sign up form when people first created an account, and are no longer checked. (If you are from a Commons member org and this sounds like you, please reach out!)

Our research interview target remains about 40-50 interviews of Commons members and birds of a feather, so it feels like we’re roughly on track to do that, having done just over 20 so far. We’re tracking to complete interviews by the end of July-ish. 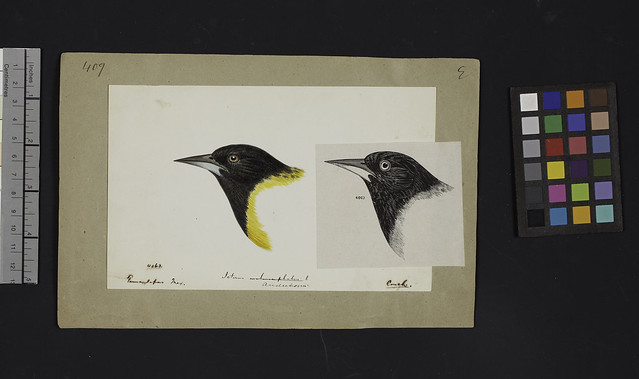 As mentioned in our announcement blog post, we’re researching the terrain through three core themes, and have added a fourth:

There are broader questions coming up too, like what does success mean for Commons members, and also for the company? How could we define the different usage styles, both of Commons orgs themselves and also Flickr members who help gather information or curate Commons content, and how might we use these different usage types to help newer members engage? I mean, really, why is the Flickr Commons cool and why should people keep using it?!?

What are the deliverables of this research? 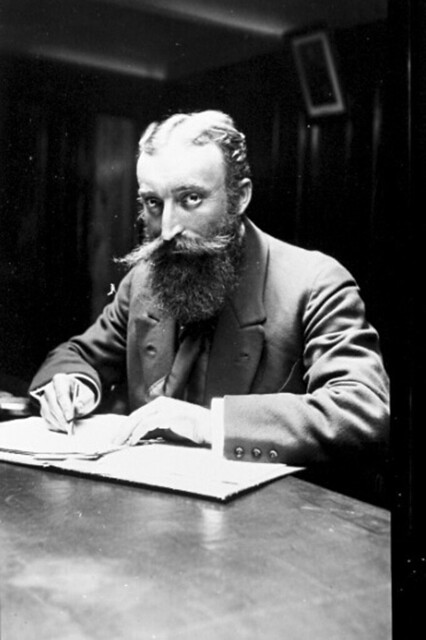 In consultation with Ben MacAskill and Carol Benovic-Bradley, we’ve decided the research will focus on producing two main deliverables (as well as the raw research data/interviews/notes):

Other points of interest:

As always, if you’re interested in the discussion, please consider joining the public Flickr Commons group, which we’re chatting in with a few new discussion threads. If you’re a Flickr Commons member and you haven’t received our interview requests, please do reach out! 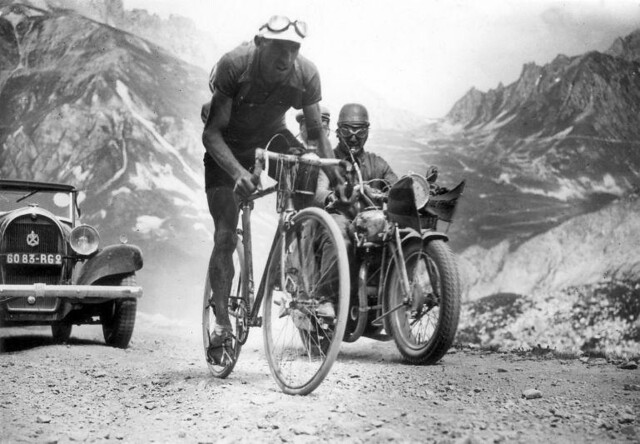 A photography collection documenting the pivotal civil rights protests that took place in the rural town of Farmville, Virginia, USA, in the summer of 1963.

The stories, history, people, and places behind the incredible train photography of the Flickr community.