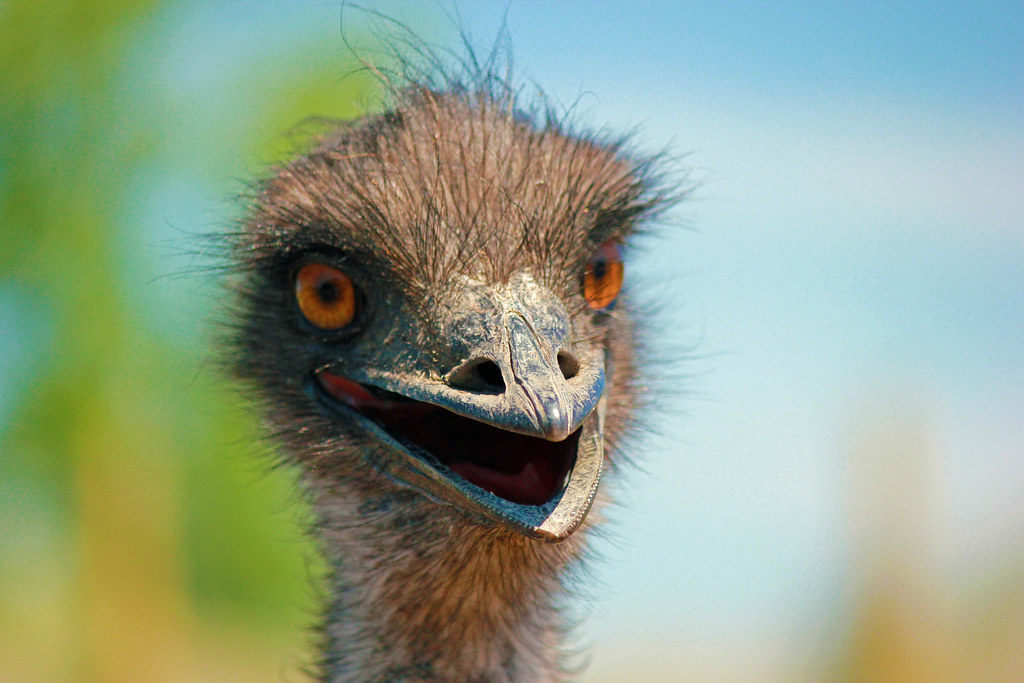 “This was taken during my visit to Winnipeg Zoo, Manitoba, Canada. This Emu got curious about my camera and lens and suddenly approached me (there were no barriers in between). After this shot I immediately moved back to a safer position avoiding further escalation.” ― Kokulan Vivekananthan

A few weeks ago, inspired by this piece in the New York Times about a particularly photogenic bird, we asked Flickr members to share their photos of the most camera-ready animals they had ever photographed. We received a total of 405 submissions and some great stories and commentary, which we thought were worth highlighting in this post. We hope you enjoy the majesty and unique grace of the wildlife captured by our members below, and invite you to check our “Photogenic Animals” gallery for more. 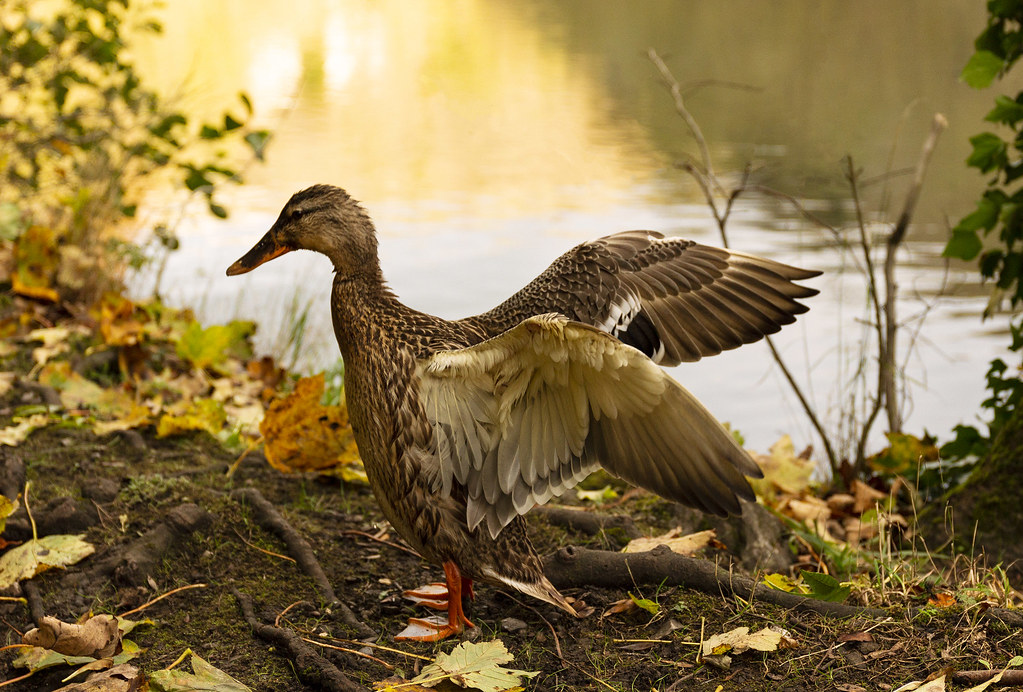 “Most of my wildlife photography is done under water, but there are still those rare occasions when I photograph some willing animals out of the water. This fella was ever so curious and showed particular interest in my map. I took a fair few shots of him and this one is my favourite” ― Wildlife & Nature Photography 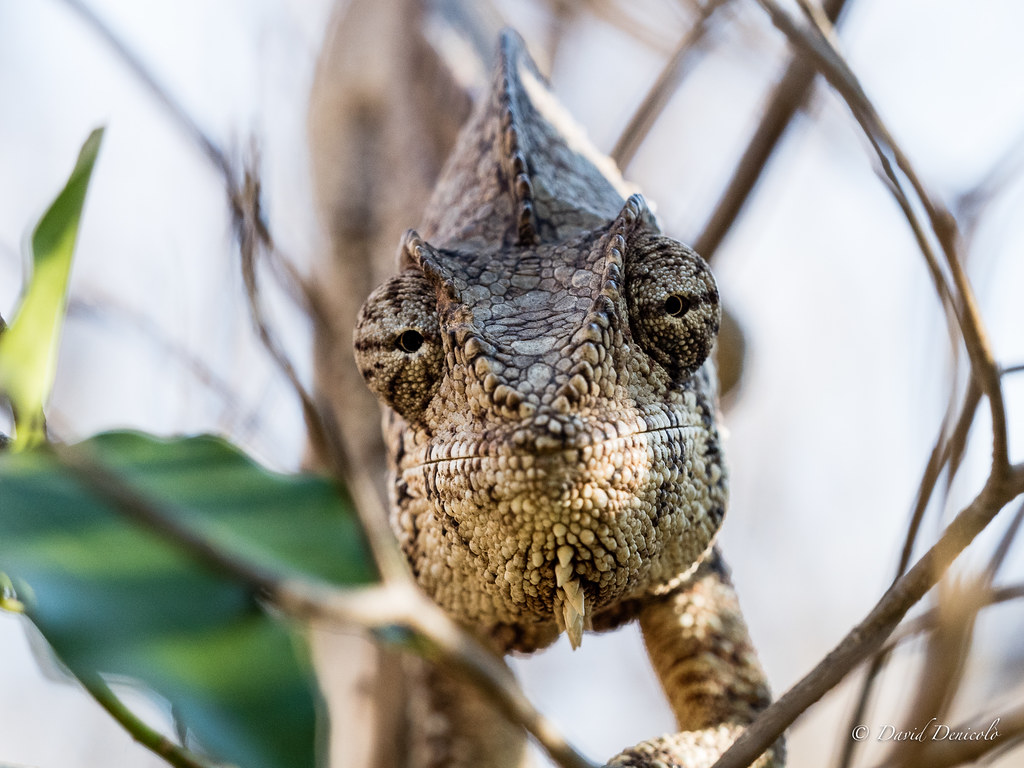 “Usually their eyes [the chameleon’s eyes] point in different directions, I felt under investigation” ― David Denicolò “I’m actually not into horses, but they are sometimes as photogenic as it can be” ― The North West of Nowhere 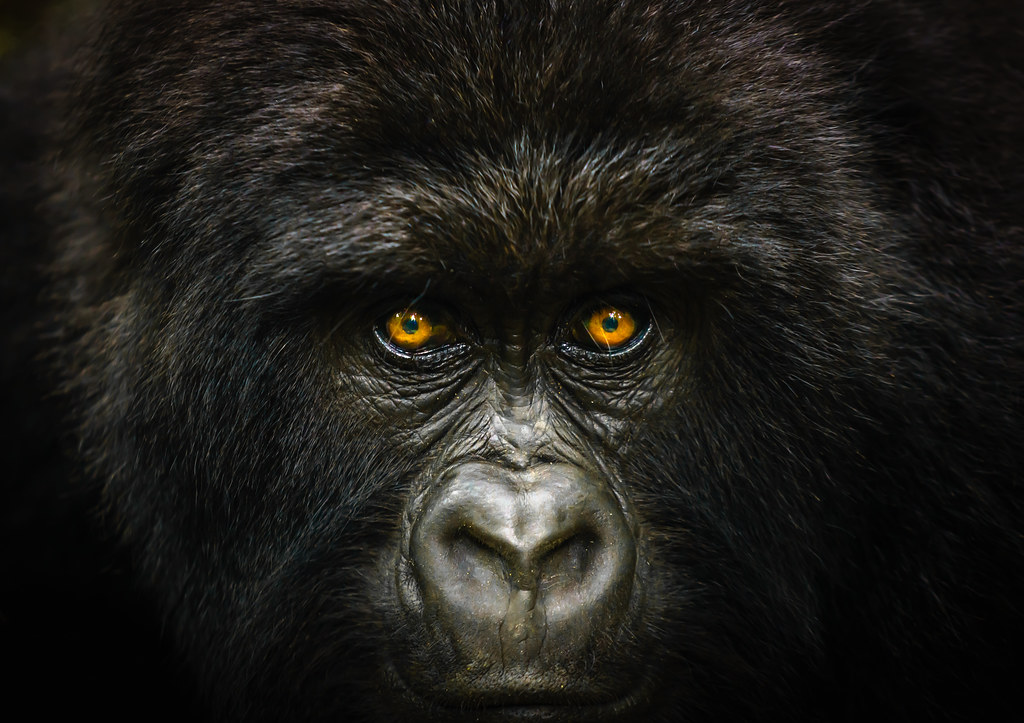 “On the slopes of Mount Mikeno in the Democratic Republic of Congo’s Virunga National Park live some of the last mountain gorillas. There are only two populations of these rare animals: here in the Virunga mountains and in Uganda’s Bwindi Impenetrable Forest. This photograph features a female from the Humba family, a habituated group who live not far from the Bukima station. Whilst her stare evokes thoughts of Conrad’s Heart of Darkness or Michael Crichton’s Congo, the Humbas were very welcoming.” ― DJOBurton 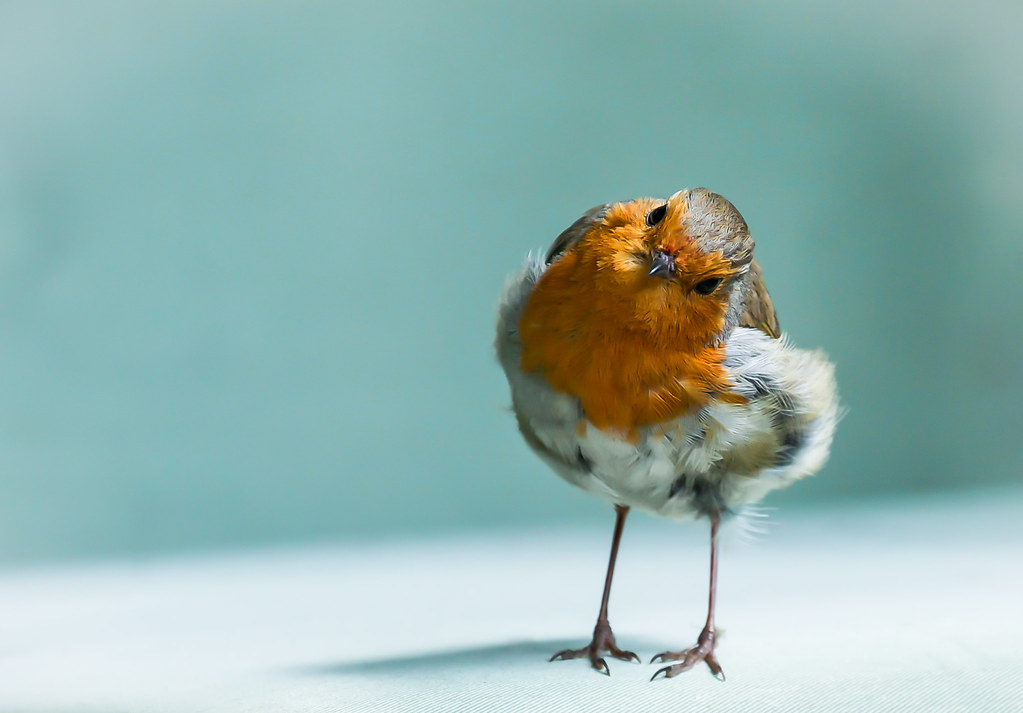 “Of all the robins I’ve photographed in my garden this one definitely had the most character and loved the camera!” ― Paula W 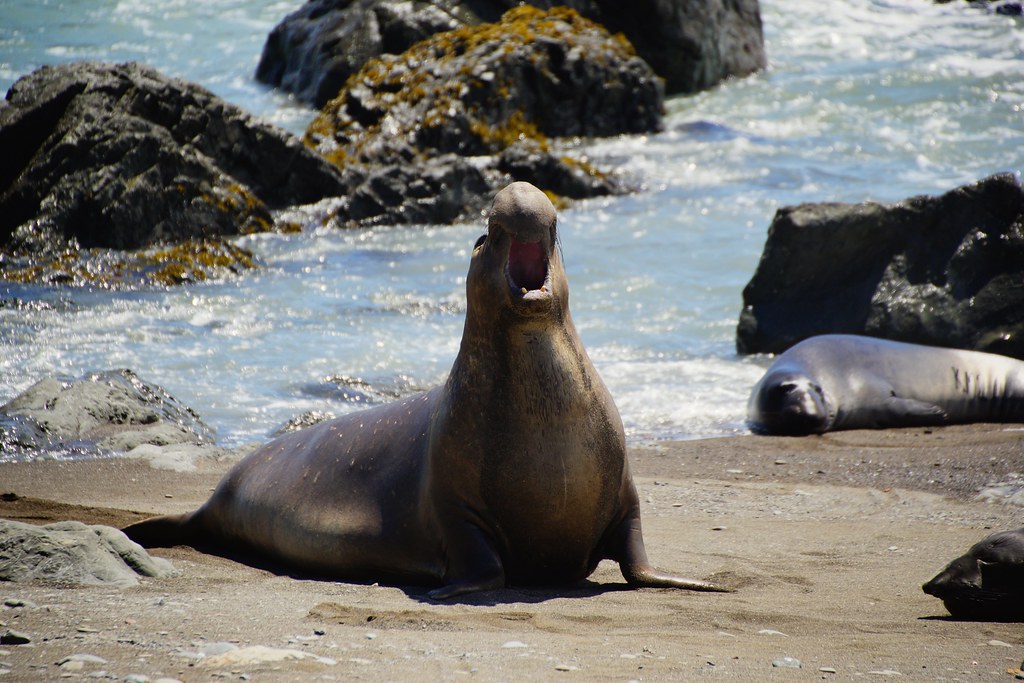 “A bull Elephant Seal, with attitude, hauls up on the shore at Punta Gorda along California’s Lost Coast.” ― Yggdråsil 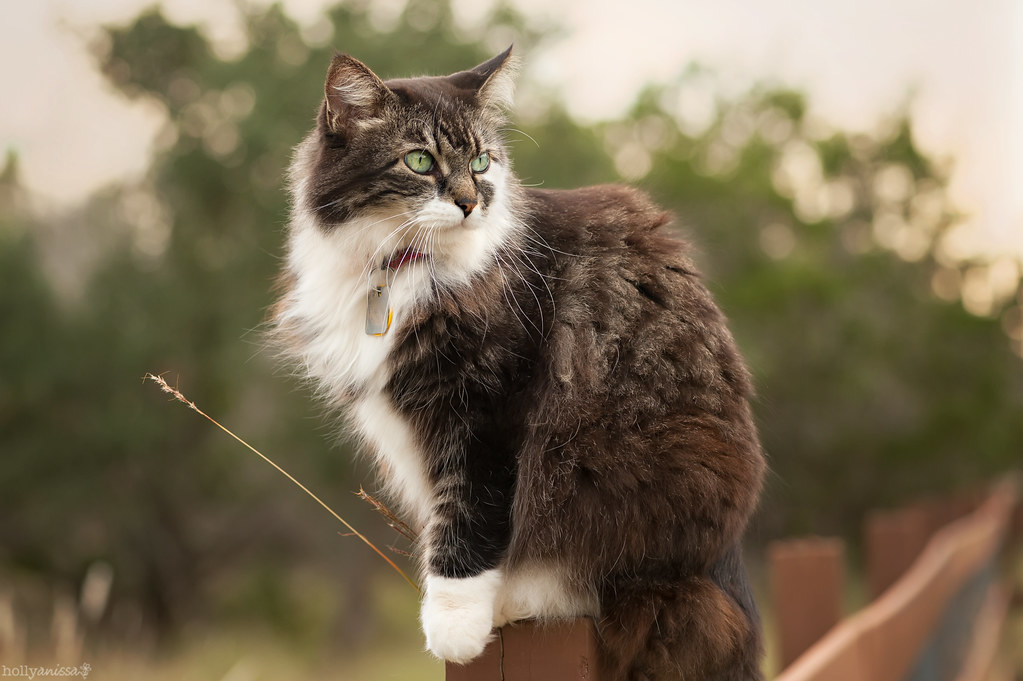 Mythical mermaids, beautiful beaches, sunny scenes – these are some of the enchanting, mesmerizing settings that members of the Second Life community have been sharing […] 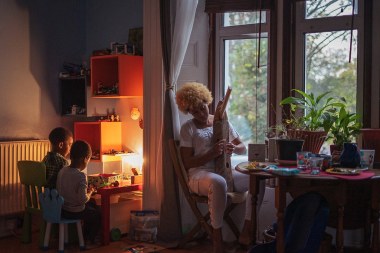 In this interview, Iko-Ojo Mercy Haruna talks about the photo critique that helped her creative direction on this photograph and what inspires her to capture the “beauty in mundane moments.”