As the Perseid meteors went by, we asked Flickr members to share their favorite astrophotography captures and what tips they would give to folks taking their first attempts at photographing the sky. Here are their suggestions and photos to inspire your next photo of the stars, moon, or cosmos. If you have a question or a tip related to astrophotography, join the conversation here. 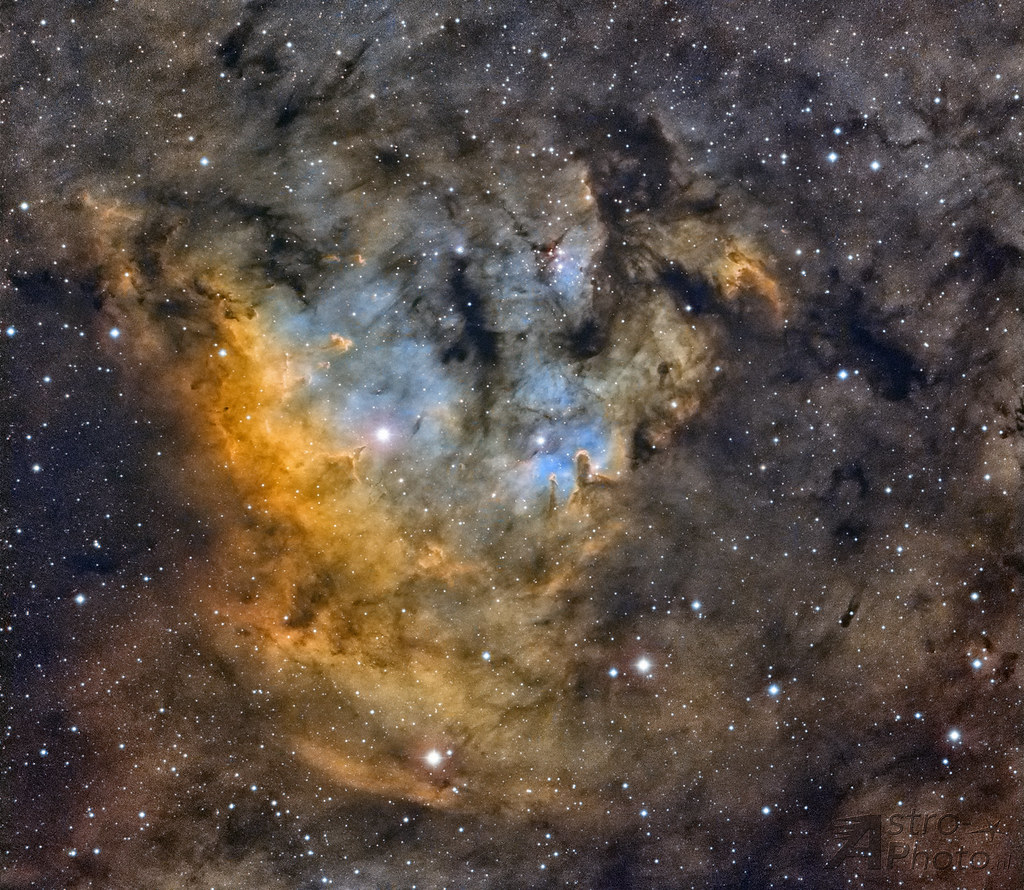 Nine tips to try on your next astrophotography shoot

1. “My biggest advice is never give up. Astrophotography can be hard sometimes and not all results will always be as expected, but perseverance will certainly bring you great results! One of the most important things is good preparation. Don’t just try to take some quick images, but think about what you want to image and how. I’m talking about deep sky imaging now of course!” –Andre vd Hoeven

2. “Astrophotography takes planning and patience. I think the rewards are worth the effort, though.” –ClickFlash11 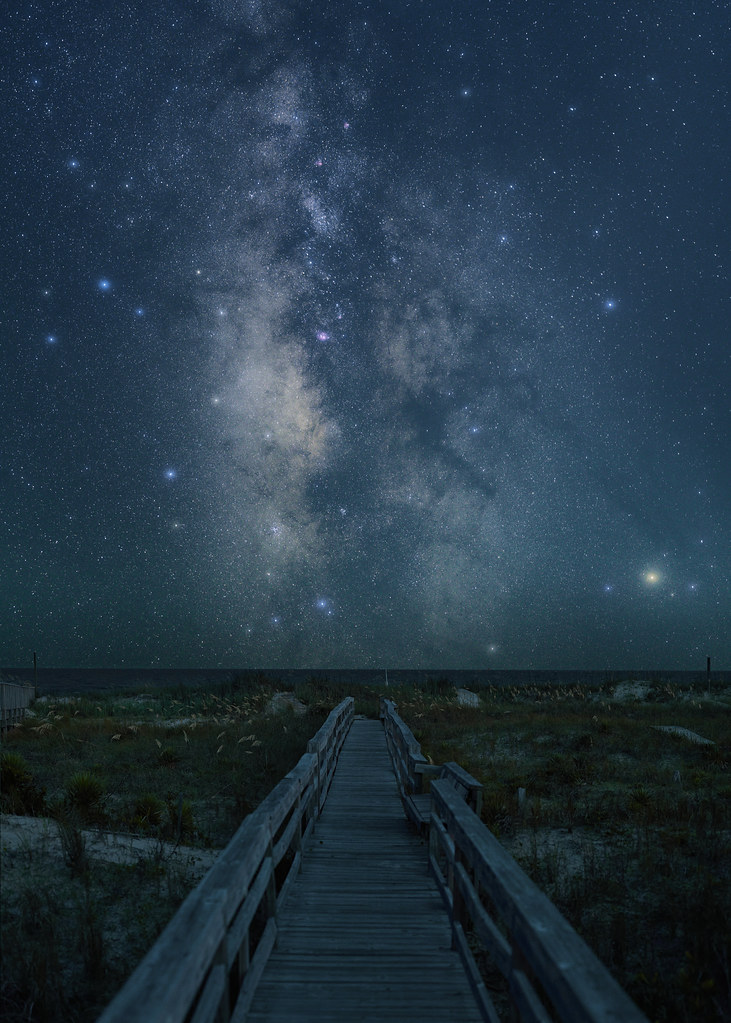 3. “My #1 tip is to take the time to travel the extra mile to get to those really dark skies. It’s always worth it! A close #2 is to consider the foreground carefully. It’s just as important as the sky.” –jimvajda

4. “My tip is to set the camera up (or a couple if you have them) in intervalometer mode and then just sleep nearby. I slept on a cot right there next to the fire this night. Then I could quickly get up to change batteries or do whatever might be needed.” –Matt_Burt 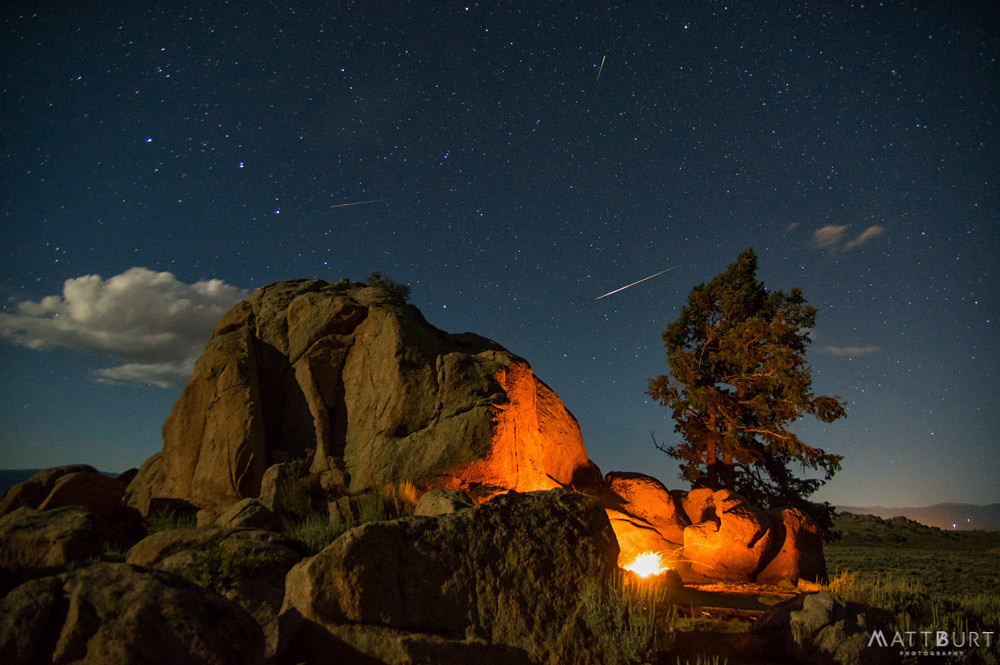 6. “It’s all about the right timing! Especially when you want to take a picture of the Milky Way, you need to go outside during May to September (here in Europe). [Try] during the new moon (but you can also take cool shots when the moon is shining), between 21:00 and 02:00.” –NaPhi Media 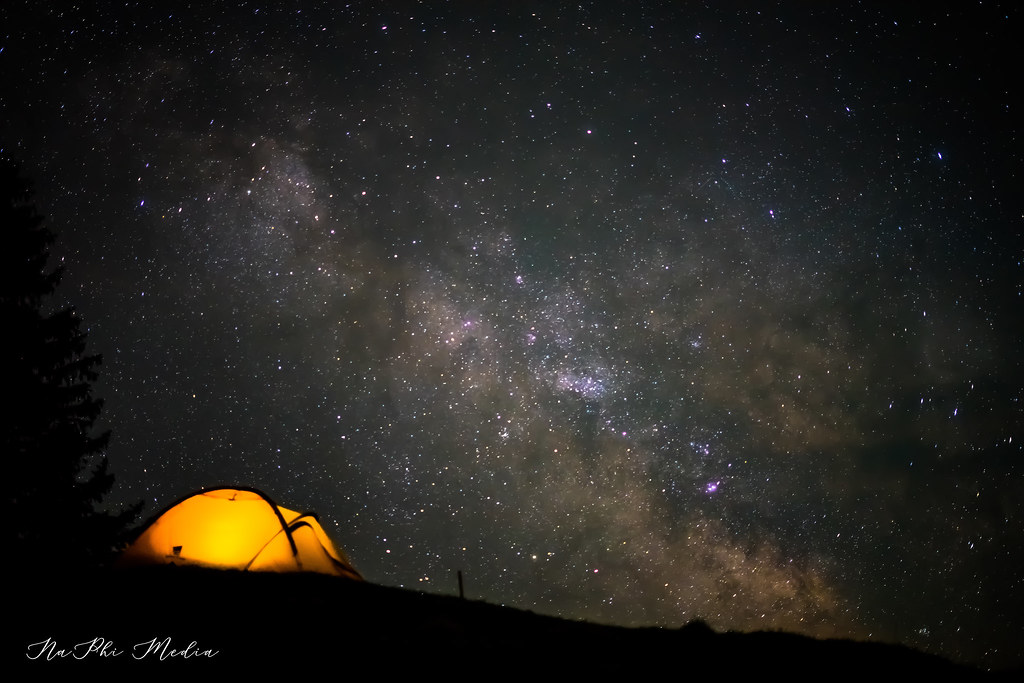 7. “Have a sturdy tripod, remote release, and fast lens. And composition is still important. Dark skies are also a must.” –jason.betzner

8. “It doesn’t have to be a place free from light pollution. [The] outskirts of the city, shooting away from it will work nicely.” –Macro Cosmos Microscopy

9. “I think the number one thing to remember is to just get outside and take photos of the night sky. You don’t have to be all that familiar with the constellations to enjoy the beauty of a dark night. Play with the settings. Find an interesting foreground subject. Pose with the sky. Have fun.” –terrazoomer 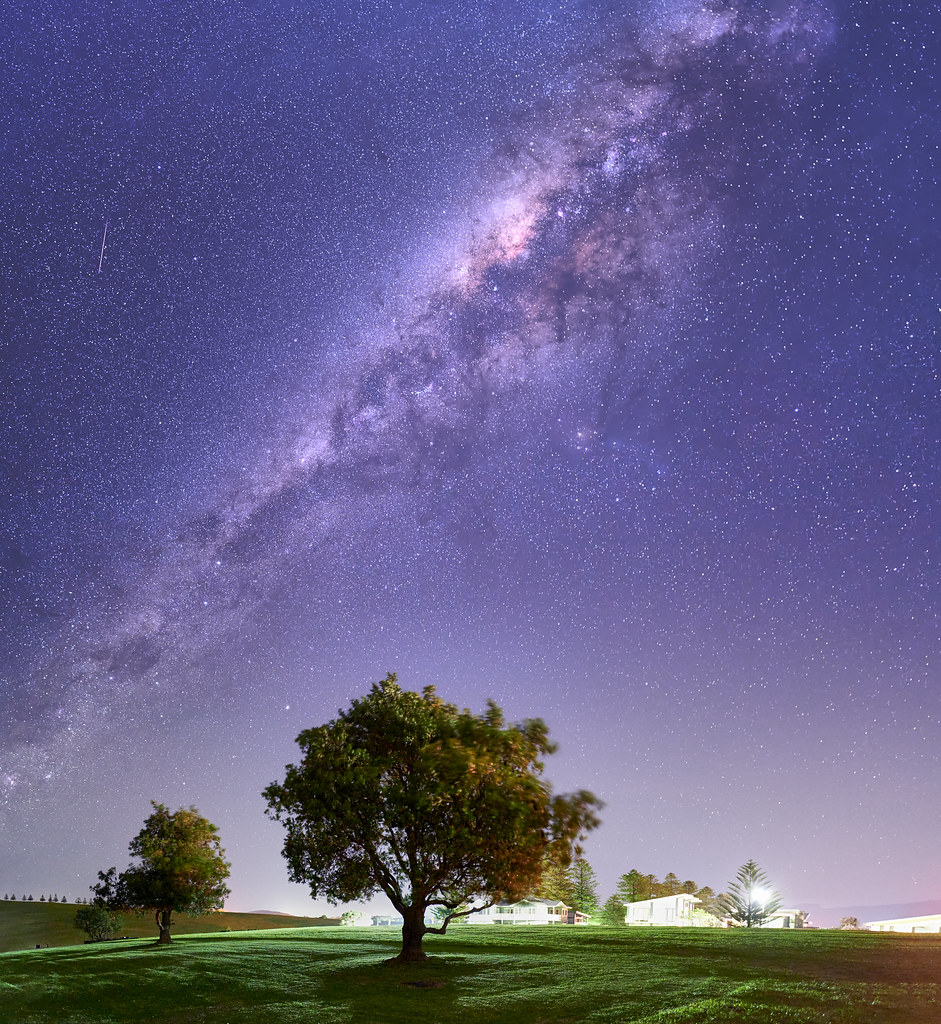 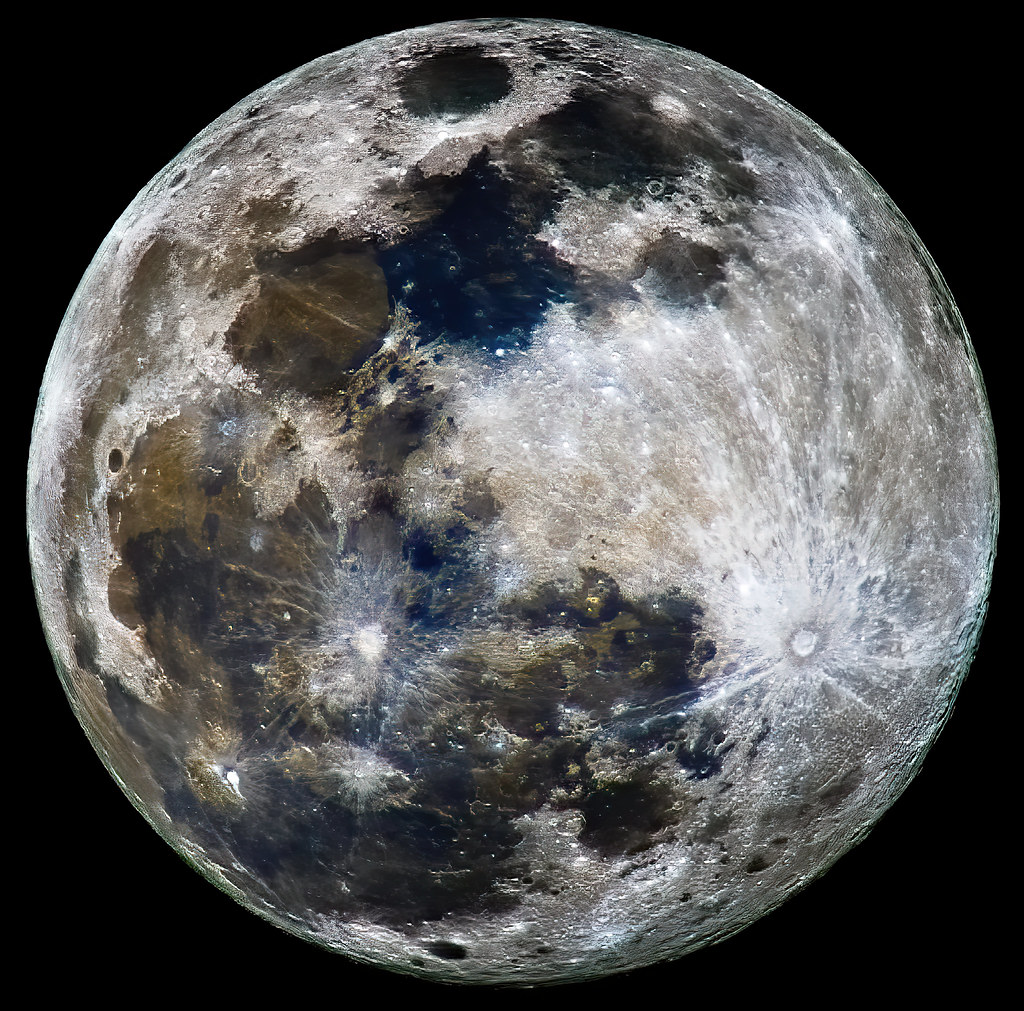 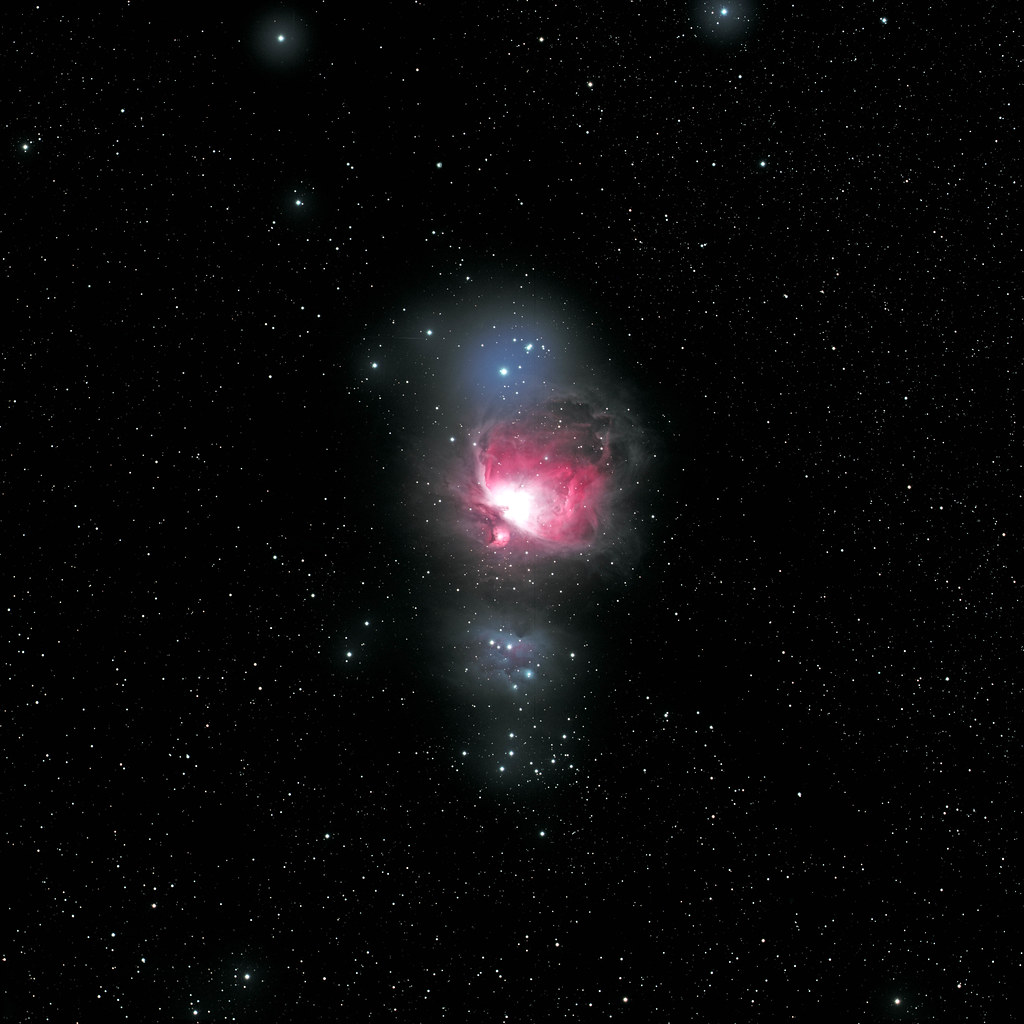 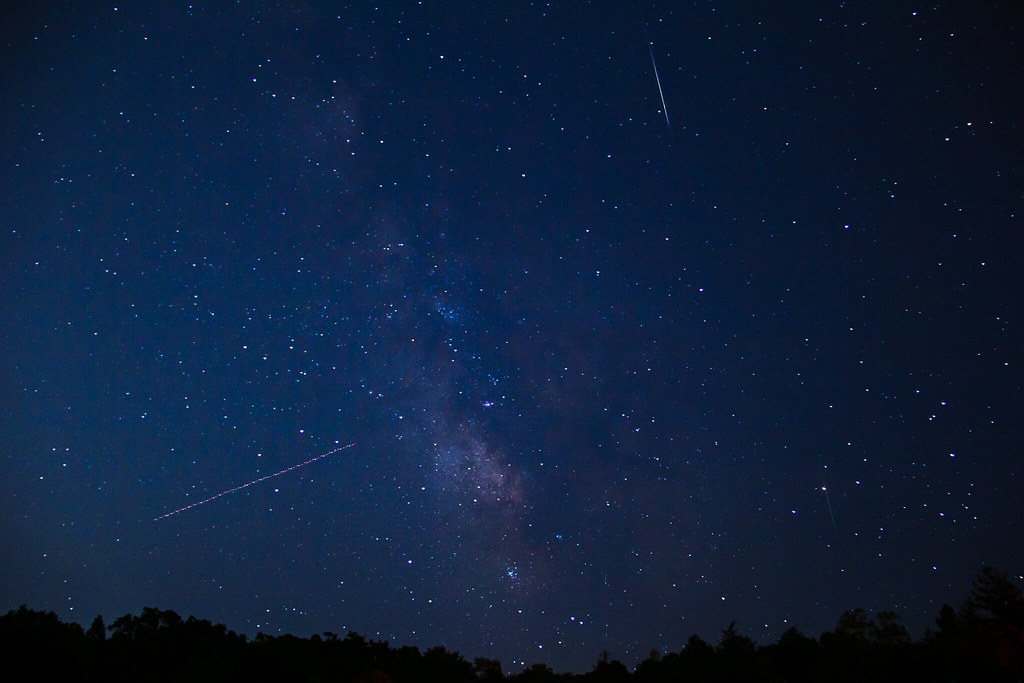 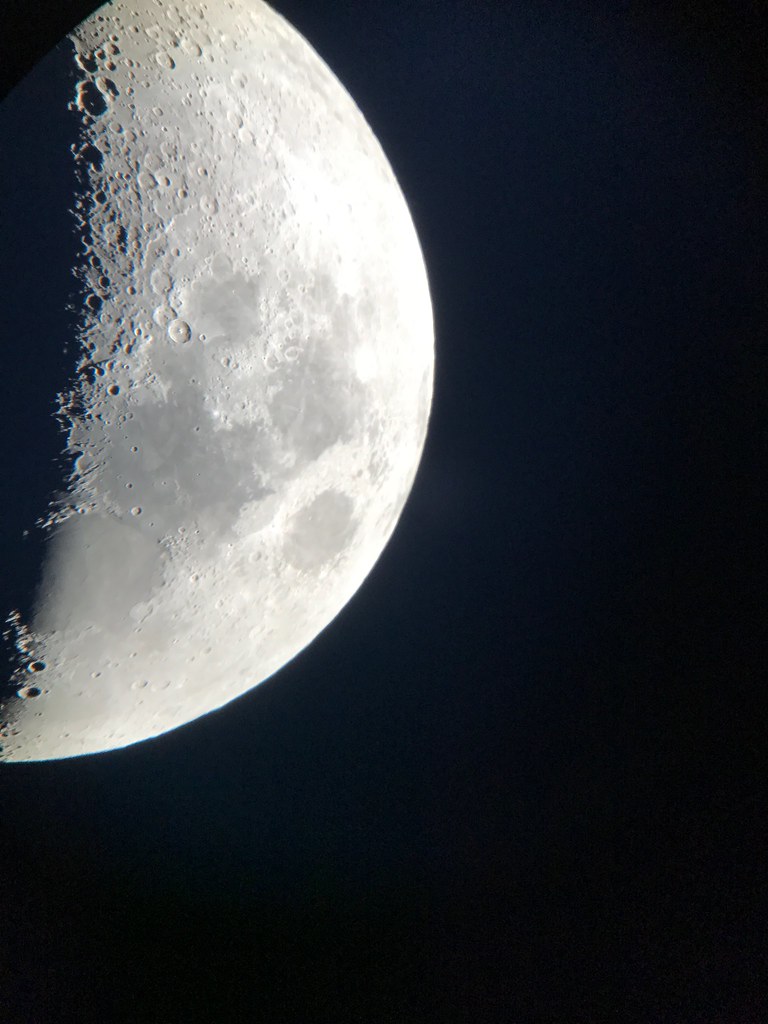 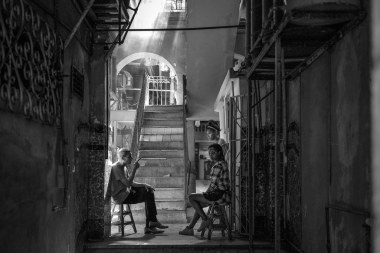 Photographer Regan Hinton explains the tools and intuition that helped him take this documentary-style photo.

The Creative Commons licenses were added to Flickr in 2004. Today, as part of the year-long celebration of the 20th anniversary of the Creative Commons, we’ve compiled some data related to how Flickr members use CC licenses.