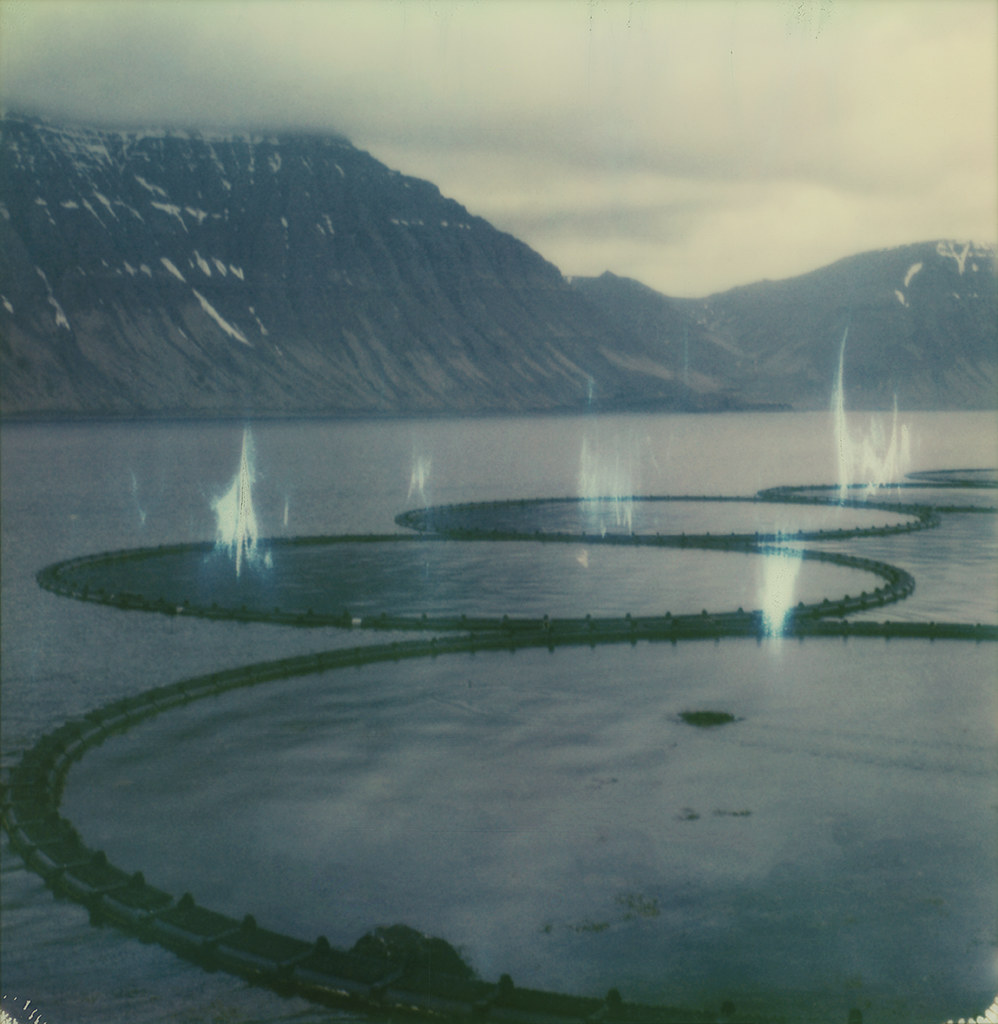 My name is Laura Alice Watt, and I’m a landscape historian, investigating the changing relationships between people and the places they live and work through time. Until very recently I’ve worked as a university professor in northern California, but this year, after coming to Iceland last July on a Fulbright-NSF Arctic Scholar grant, I’ve made a big leap: I decided to take early retirement and stay here in the Westfjords region. It’s definitely a massive change; after spending almost my entire life in the San Francisco Bay Area, I’m now learning to drive in snow, struggling with a new and challenging language, starting a consulting company to continue teaching and researching environmental history, and also taking some time to figure out what comes next in this strange self-reinvention process.

As for photography, my parents (both avid photographers themselves) gave me a Kodak Instamatic when I was eight years old, and I’ve never not been photographing since—it’s like breathing for me.

This is a Polaroid of fish-farming pens in a fjord, with high mountains disappearing into low clouds on the opposite shore.

I think it’s a great example of what makes instant films so special—with that particular glow of the light on the water, and the weird chemical flames that somehow placed themselves perfectly on the edges of the pens. I took an iPhone snap at the same time, and while it’s perfectly fine, it doesn’t have the magic of this one.

I suppose it’s landscape photography, but specifically made with Polaroid film—and yes, I’m a film junkie. Digital absolutely has its time and place—I’ve actually become increasingly reliant on my iPhone this past year, as it’s so much easier to carry and use in cold, wet, and/or windy weather (all of which are common here in Iceland!), and I depend on my Sony A7 and tripod for photographing northern lights—but I remain addicted to old cameras and both Polaroid and medium-format films, they just have uniquely expressive qualities that digital cannot replicate.

The fjord’s name is Önundarfjörður, and this was taken near the small village of Flateyri, in the Westfjords of Iceland, on June 6, 2021.

No—I was driving home after going for a walk with a friend who lives in Flateyri, and pulled over on the side of the road when I noticed the pens so close to shore, which is unusual—most often they are way out in the middle of the fjord.

I used my SX-70 camera and Polaroid’s color film formulated for that camera. It was later scanned on an Epson V850 using VueScan and then edited in Photoshop.

Most of the fjords in this region have these pens in them, as fish farming is one of the main ways the local fishing industries are keeping alive—but it’s rare to see them this close to shore, so I had to stop and make the most of the opportunity while the light was so good.

One very distinct thing about using film of any kind, rather than digital, is that your quantity is limited—in the case of current packs of Polaroid film, there are only eight shots in a pack; older ones had ten, and medium format film typically has twelve—so it’s incredibly rare that I’ll shoot multiples of the same scene, it’s just too expensive in terms of using up film. The limited number also forces you to slow down and consider your options before making the image, and I believe that slowness, along with the limitations imposed by the specific type of film and camera, fosters greater creativity. That said, I’m also a fairly opportunistic photographer; other than deciding to take a particular camera and film with me, I don’t usually plan much in advance. So this is the only Polaroid I made here, taking advantage of the qualities of that particular moment (I usually also snap an iPhone picture at the same time, more as a record of time and place than anything else)—and “instant” film isn’t really that instant, it takes nearly an hour to fully develop, so I was already home before I saw the final image, and thankfully was very pleased with how it turned out.

10. Did you edit, or do any post-processing or production on, this photo?

Always! Basic editing (I use Photoshop) is always needed to adjust the scanner’s version of the polaroid, getting the colors and contrast to more or less match the actual object, and to remove dust from the scan. And while some polaroid photographers are committed to making the scan as faithful to the physical object as possible, I tend to treat my Polaroids like I would film negatives—they are a starting point, and while I don’t make massive changes to them, I’m not adverse to straightening horizons or tweaking colors or tones to make a more satisfying image. Similarly I’ve used polaroid scans to make digital negatives from which to make alt-process prints, such as cyanotypes or palladium prints—I absolutely love the ability these days to go back and forth between digital and analog in photography! I think in this image specifically, the original scan had more purply tones, which I shifted back toward green to better convey the colors of the actual water and landscape—but I don’t keep a record of my edits, so I don’t remember the exact post-processing steps.

11. What encouraged you to share this photo online and with others?

When I was a kid, I organized my photos into scrapbooks (following my mother’s example from her own childhood!)—and since joining Flickr back in 2004, it’s really become the digital version of that impulse for me: a place to put photos, organize them into albums, keep track of what was taken when and with which camera. If I’m looking for a specific image, it’s speediest to find it on Flickr first to get the date it was made, then I can find the correct folder on my computer where the actual scan file is stored.

And this image was posted as part of our most recent Polaroid Week, the whole point of which is to share with other enthusiasts and help maintain a sense of community and camaraderie! It was actually the ability to share scans of polaroids here on Flickr, pre-Instagram or other photo-sharing platforms, that really helped foster connections between photographers and create a vibrant, active community. And I’m sure, when the Polaroid company stopped making film in the late 2000s and The Impossible Project started working to reinvent it, the latter never would have gotten off the ground without this ready-made community of instant-film fans to go to for product testing (I was lucky to be in that first group of testers) and eventually buying their films. So it’s all about the sharing!

One of the things I love about film, and instant films in particular, is the role of serendipity in making the image! The final result feels like a collaboration between me and the film—how it responds to the weather and light that day, whether the chemicals are fresh or expired, etc.—and that’s far more interesting to me than having total control over the whole process.

I don’t specifically remember that day, but my standard start to almost any day is hot tea and toast, occasionally a scrambled egg. If I’m really extravagant I’ll make waffles.

I hope I’ve conveyed something of the mood of that cloudy afternoon here in the far north, what it felt like to stand on that shore—but as with any image, it’s up to the viewer to decide whether they like it, or what it might ultimately mean.

Feedback is always welcome! On this or any of my images.

I’m @lawatt on all social media platforms (here, Instagram, Facebook, and Twitter), and I also have a website: http://www.lauraalicewatt.com – which needs updating! I’m always happy to sell prints (once my printer and darkroom equipment finally make it here, along with all my other household items), and I’m thinking of working on a book of my first year’s experience here in Iceland—so stay tuned!

Note from the editor: If you’d like to participating in the ‘RoidWeek fun in 2022, join the group!

Share your best shot of the year with the Flickr community in Your Best Shot 2021! Stay for the discussions, critique, and a chance to win some great prizes.

Marcus Danz is an enthusiast amateur photographer from a small town in northern Germany. We invite you to read the story behind his photo, “Time Flys By”.