In this week’s throwback journey, let’s explore theatrical and musical performances, featuring scenes of the 1890s to 2005 and more offered in the photographic archives from The Commons. 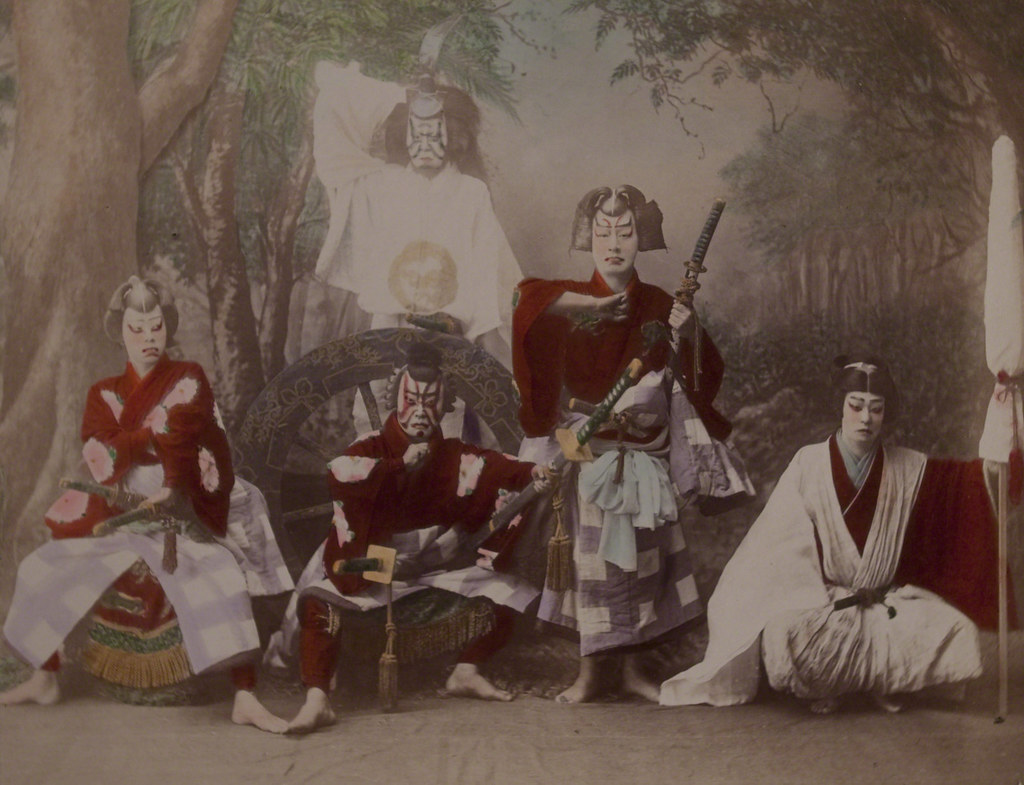 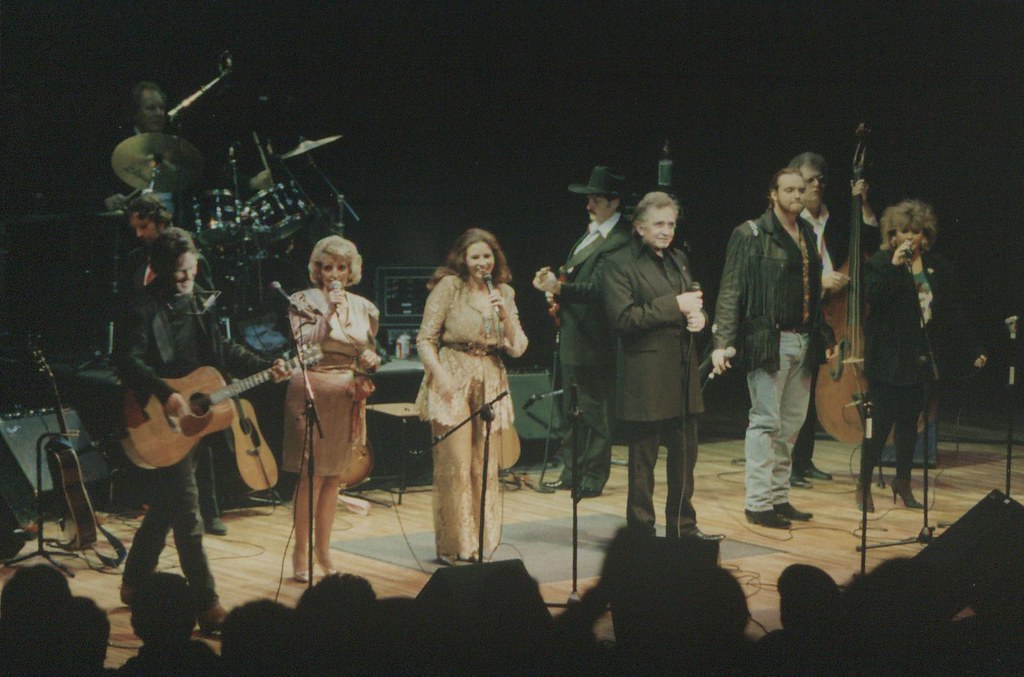 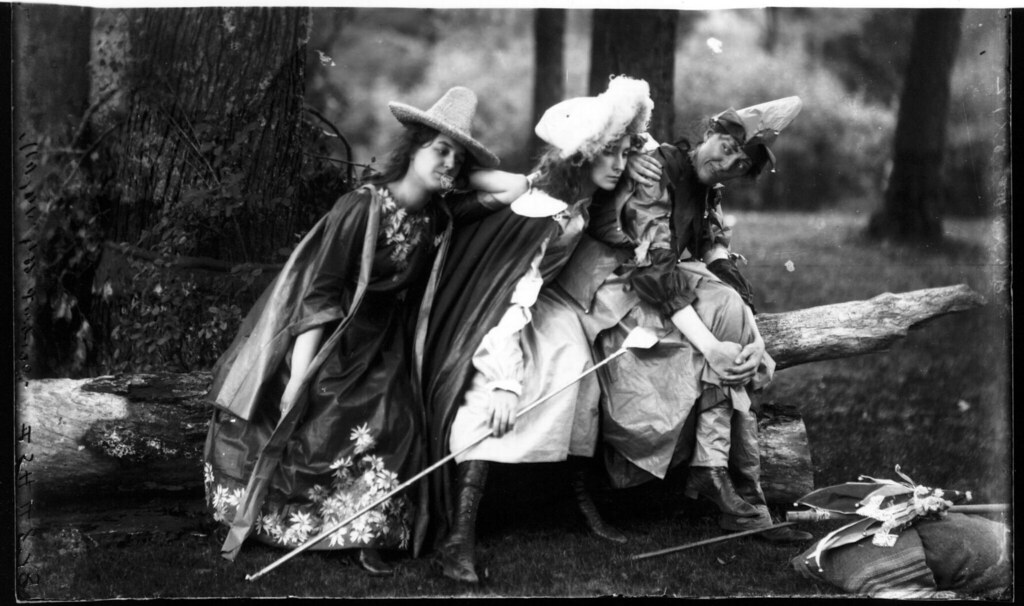 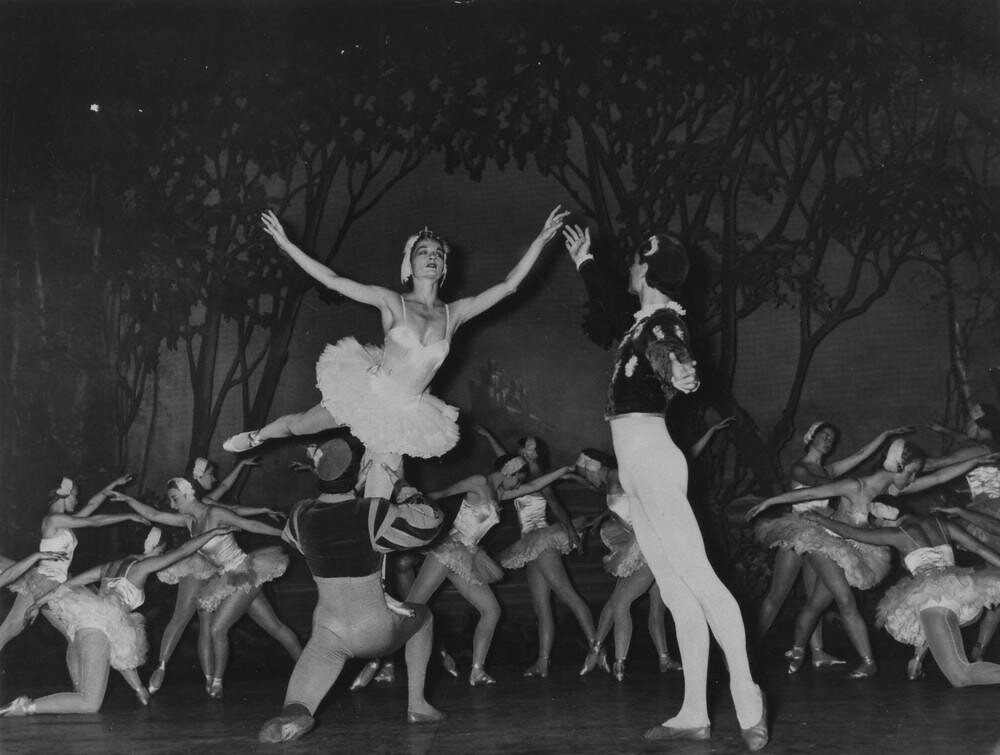 Performance of Swan Lake at Her Majesty’s Theatre, Brisbane, 1953. The Majesty theatre was demolished it on 23 October 1983 and the Hilton Hotel and Wintergarden Shopping Centre were built on the site. 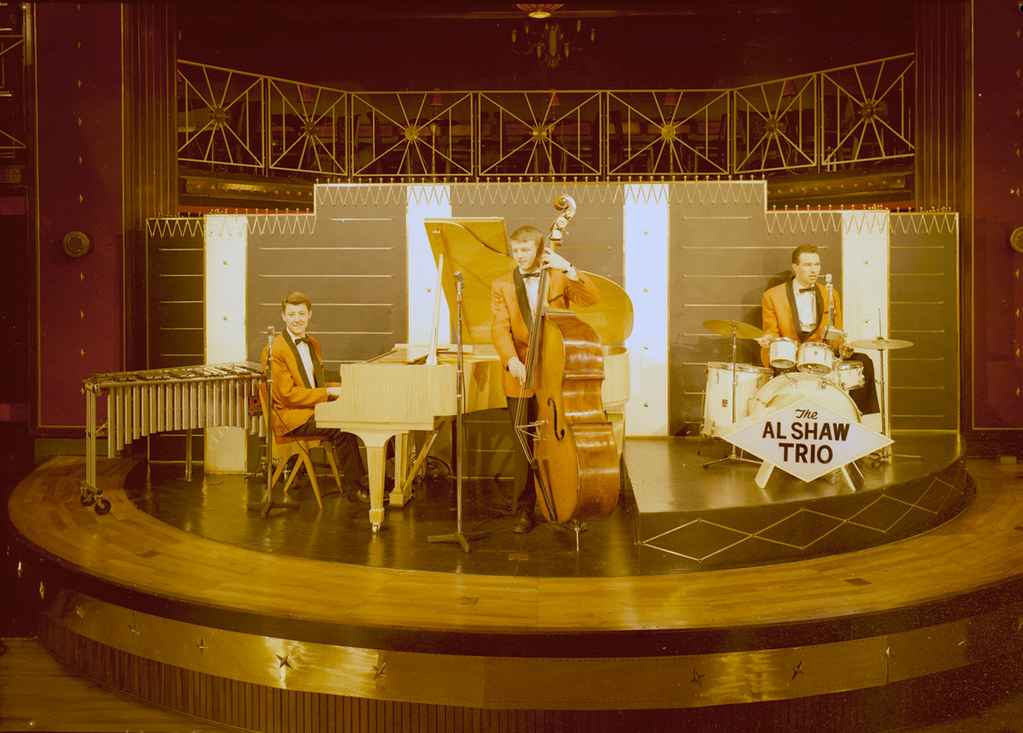 Shot of the Al Shaw Trio playing at the Mayfair Ballroom, Newcastle upon Tyne in March 1962. 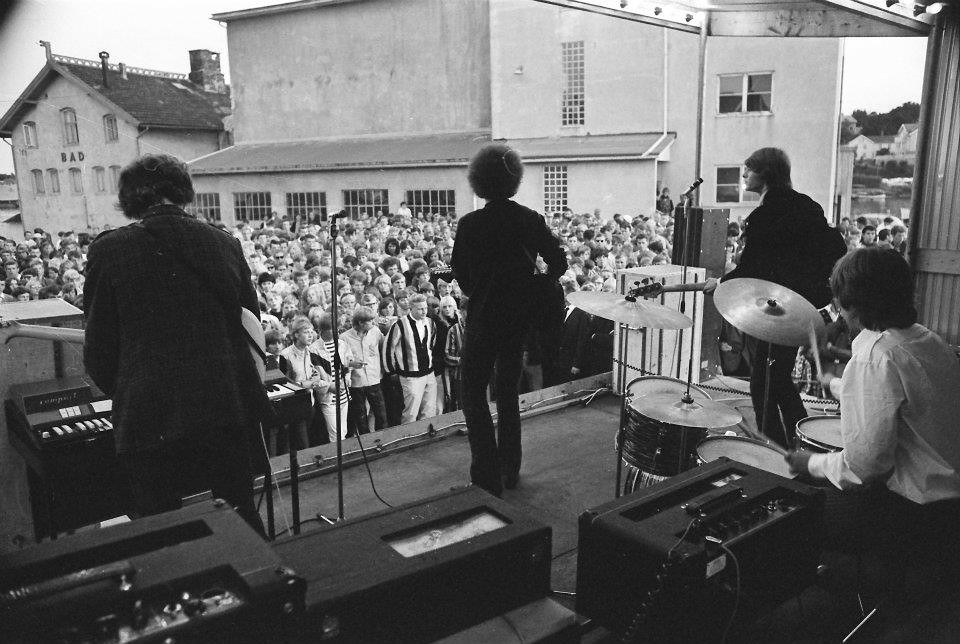 First signs of rock’n roll in the National Archives of Norway. One of the most influential bands in the 60’s, The Pussycats, from a gig in Grimstad July 1967.

The Pussycats were formed in Tromsø in 1964. In 1966 they released two albums, Psst! Psst! and Mrr…Mrrr…, which were both very successful. Sten Ekroth was the band’s manager in “the golden days”, and was known for his creative marketing and unusual stunts to get the band noticed. He managed to get the band the job as the warm-up act for the Rolling Stones on their Nordic tour in 1965, where they performed in Sjølysthallen in Oslo, among other places. The Pussycats later contributed on Ole Paus’ Garman and released two records that didn’t quite make it to the top. After several changes in the band’s setup, the band dissolved in 1973. 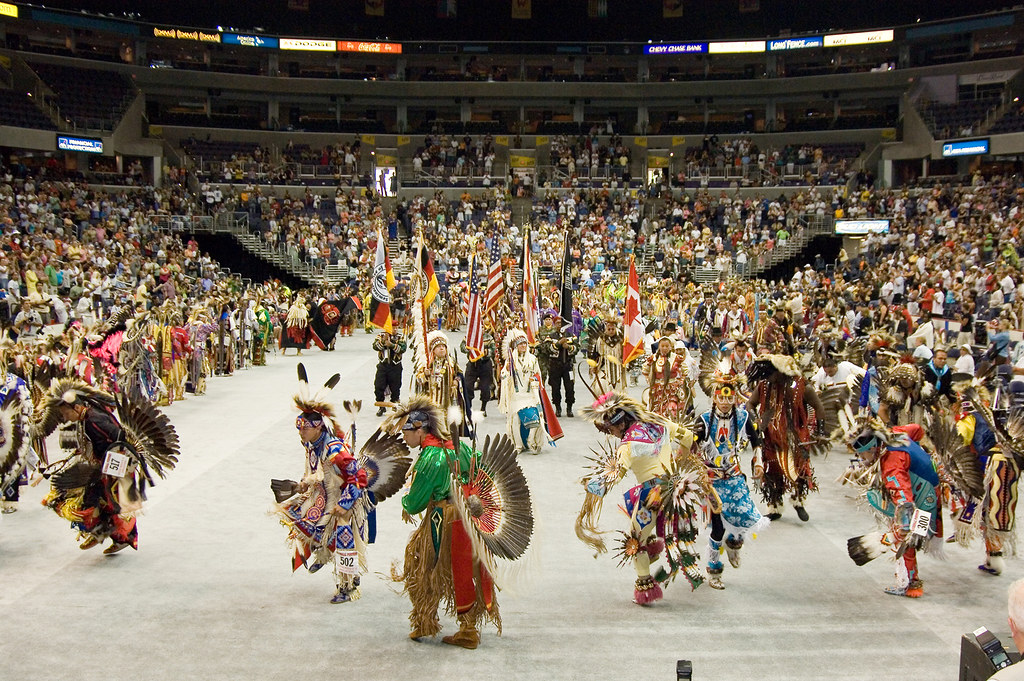 The National Museum of the American Indian sponsored the National Powwow in 2002, 2005, and 2007 as a way of presenting to the public the diversity and social traditions of contemporary Native cultures. Creator/Photographer: Walter Larrimore.

Surprise! it’s Friday and this is our #FlickrFriday Theme. We want you to surprise us with surprising shots. Interpret whatever this theme means to you: it could be the astonishment in the face of your friend when it’s her/his birthday surprise; it could be the reaction to an unexpected punchline to a joke; it could even be your expression of surprise when hearing good news!