It never rains in California, they say, but when it does it’s serious business. This week’s heavy rain and storms have caused rivers to rise above flood stage, covering sections of several roadways across the state. In cities like San Francisco, the weather made for some hazardous commutes and the many fallen trees became troublesome. Lake Tahoe was forced to shut down highways and today it was reported that much of the state has begun recovering from the rough five-year drought.

Our latest gallery on Flickr brings together images of January’s ‘atmospheric river’ that is both a blessing and causing harm up and down the coast! 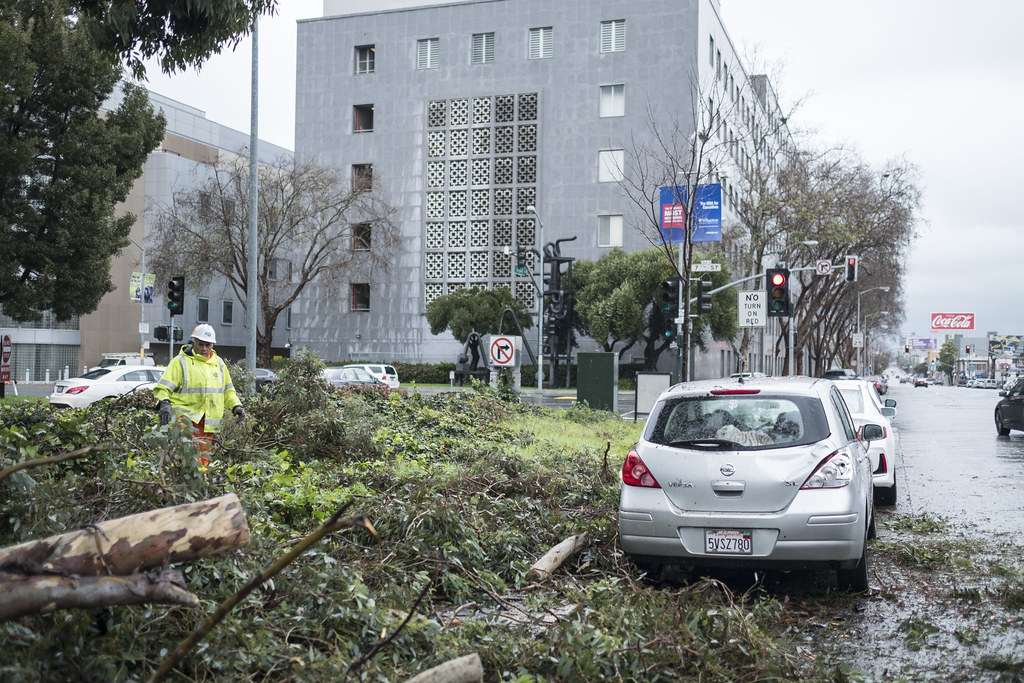 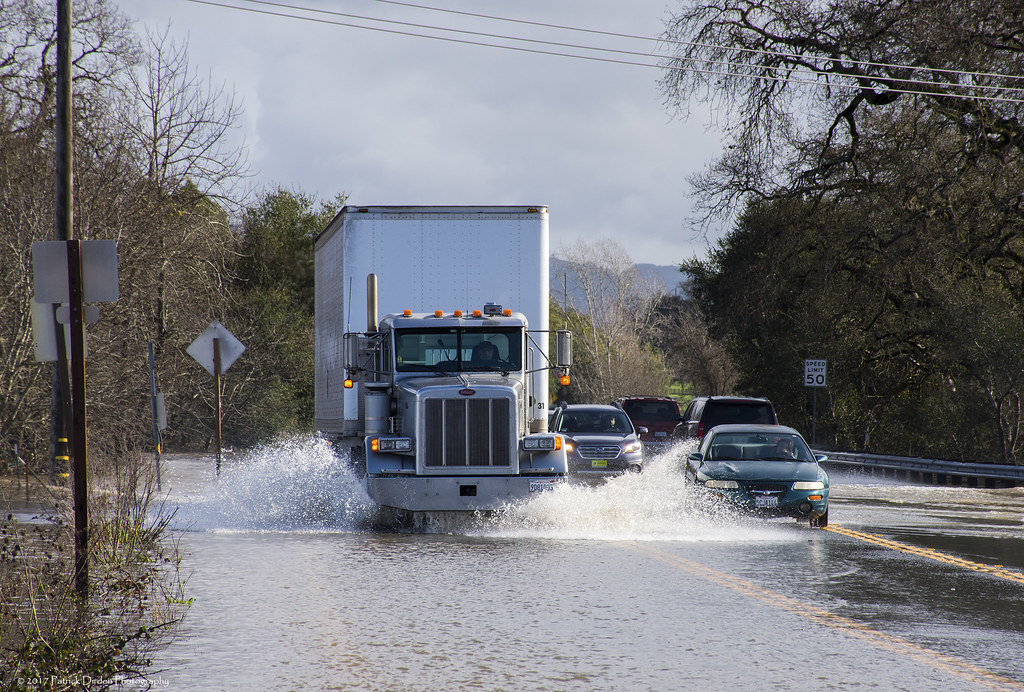 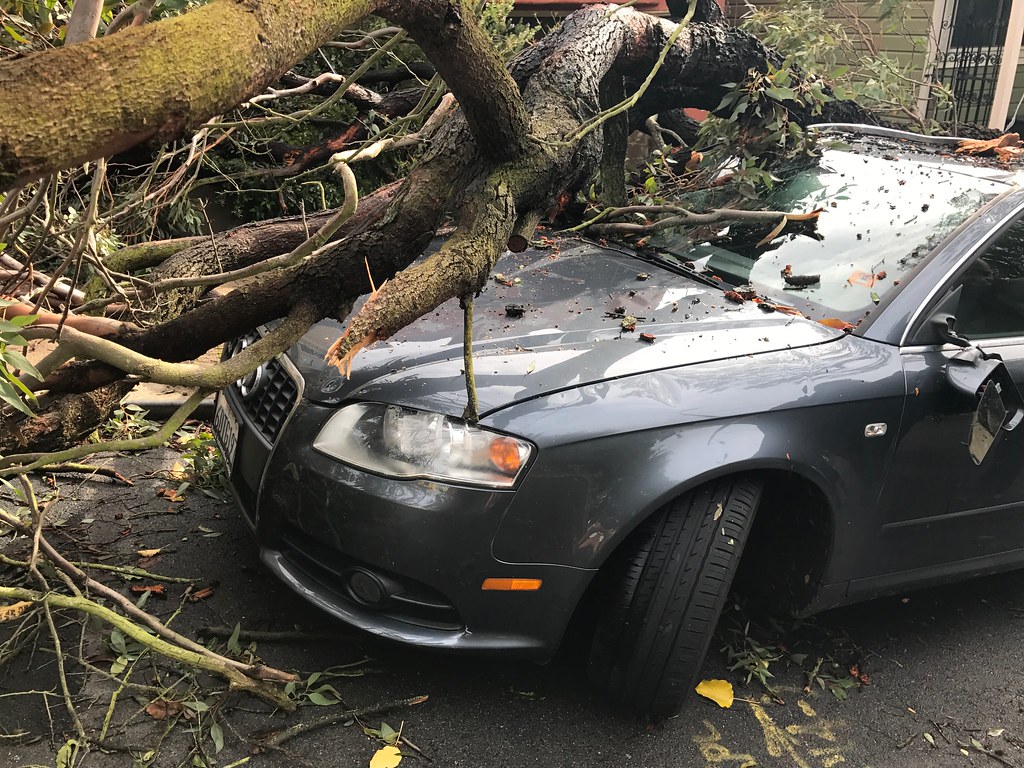 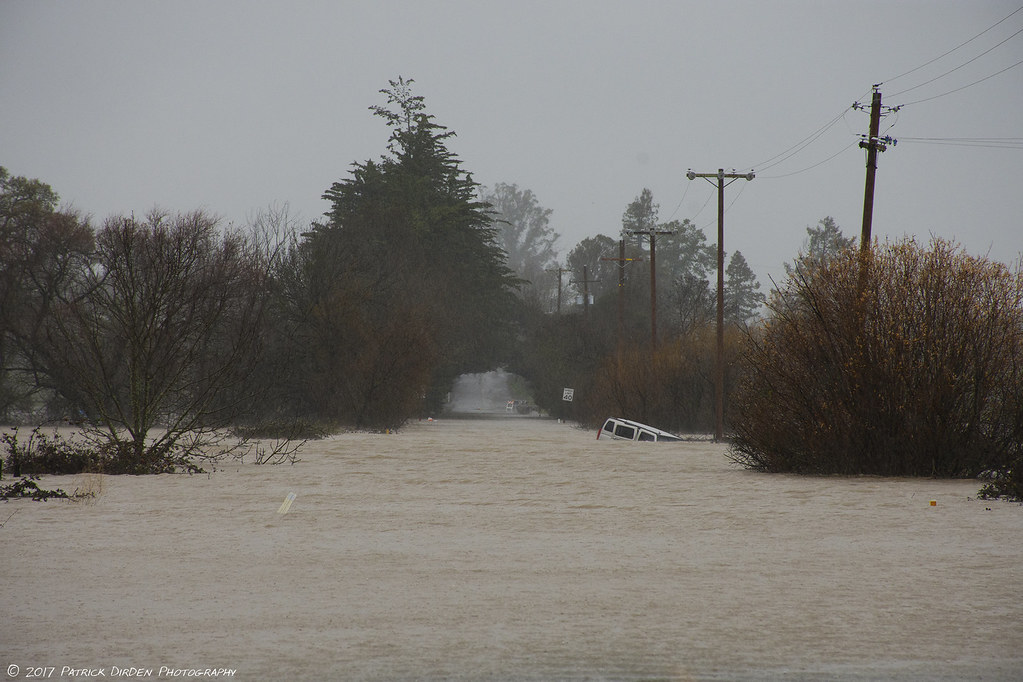 Oh, the things we put our pets through! Why is it so fun to dress up Fido in a sweater and put a hat on the cat? And yet, they still remain so loving and loyal. Perhaps this is why we love our pets so much, and why they deserve a day in the spotlight for all we make them do.

Some may call them freaks, weirdos, kooks, Yahoos, goofballs, or eccentrics. No matter what, they celebrate themselves every single day. January 10th is Peculiar People […]