In 2017 billions of photos were posted to Flickr by photographers from around the world. From all that work, we’ve pulled together the Top-25 Flickr Photos of 2017, a gorgeous collection that celebrates the diversity of talent and perspectives on Flickr.

To reach this final list, we started with an algorithm that calculated the top photos based on a number of social and engagement metrics, for example, how many times the photo was viewed, faved, or shared. Flickr staff curated that raw data to avoid the results being a complete popularity contest. We also limited selections to one photo per photographer who placed in the top list multiple times. 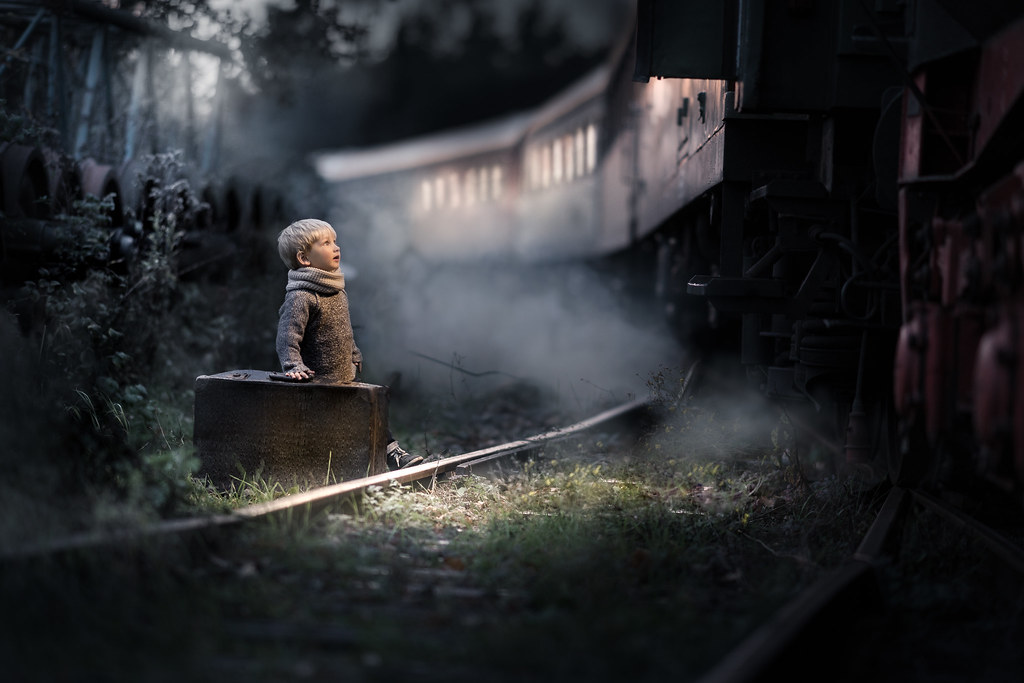 “The Elephant Walks At Night” by Wayne Pinkston 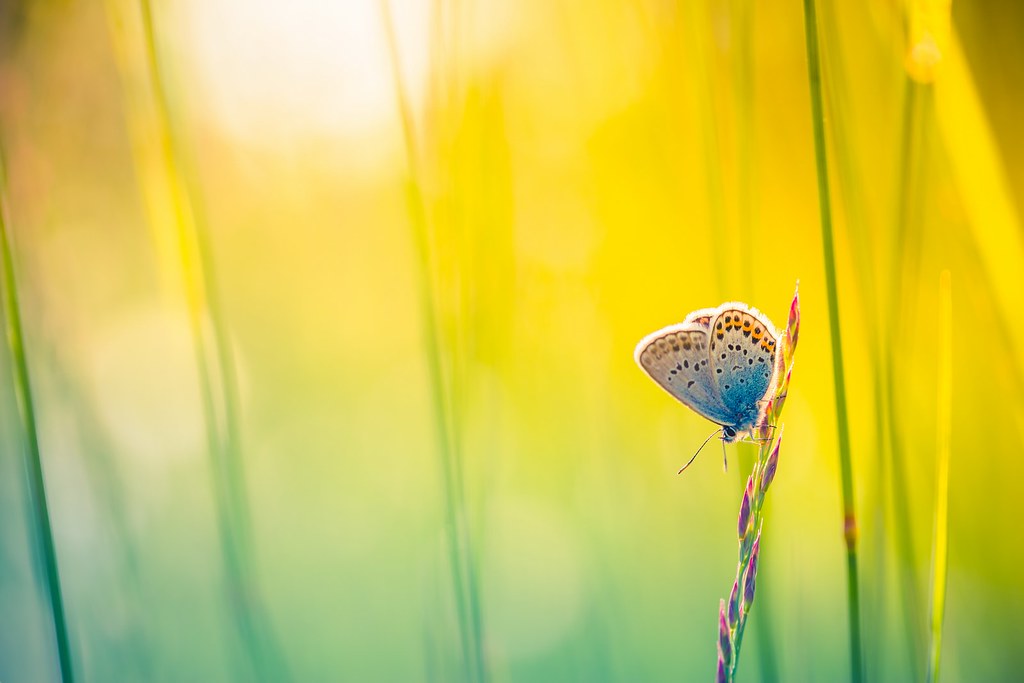 “Light of Glory” by Icemanphotos 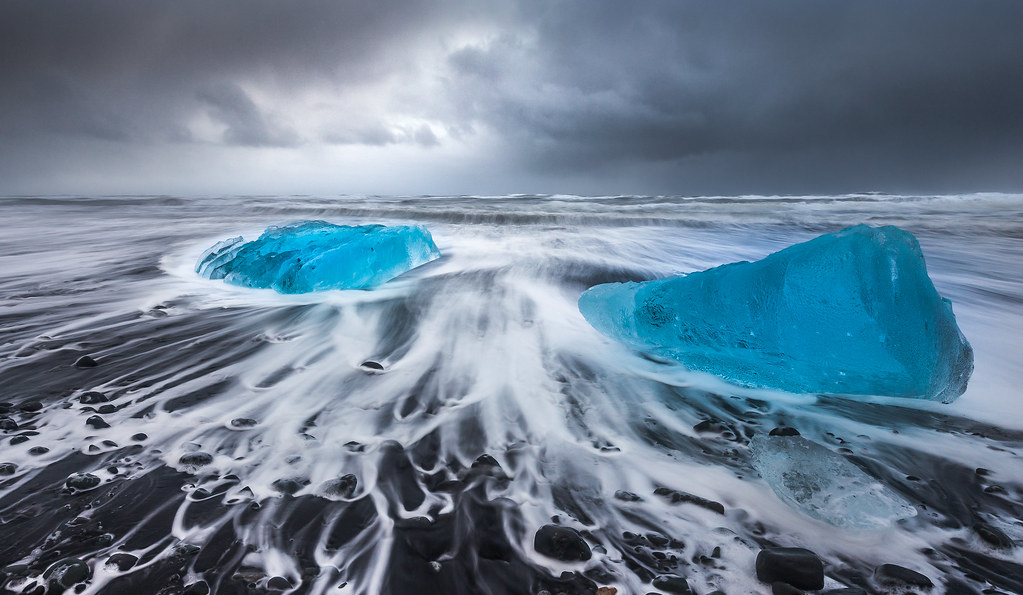 “Slipping Away” by Jerry Fryer 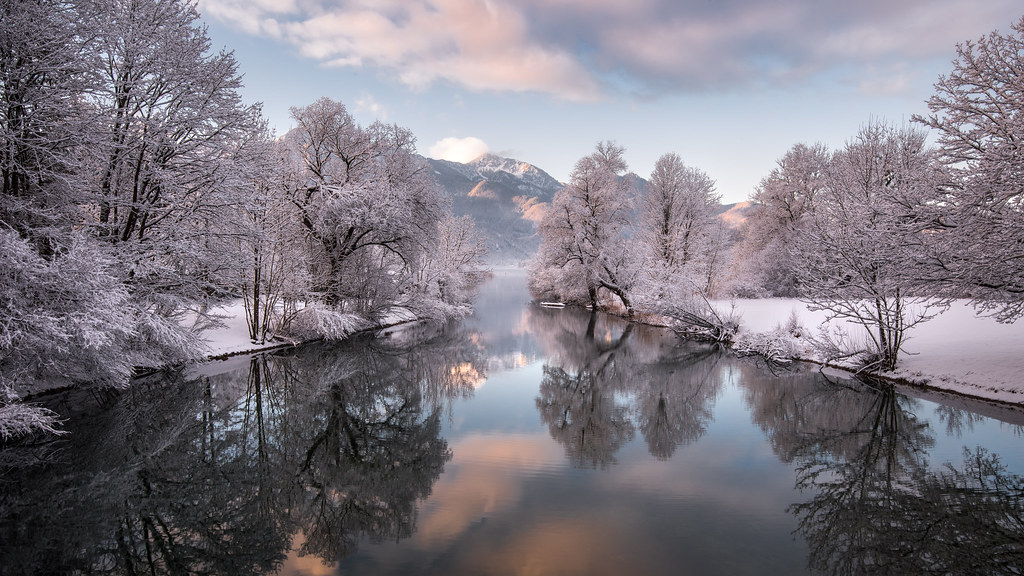 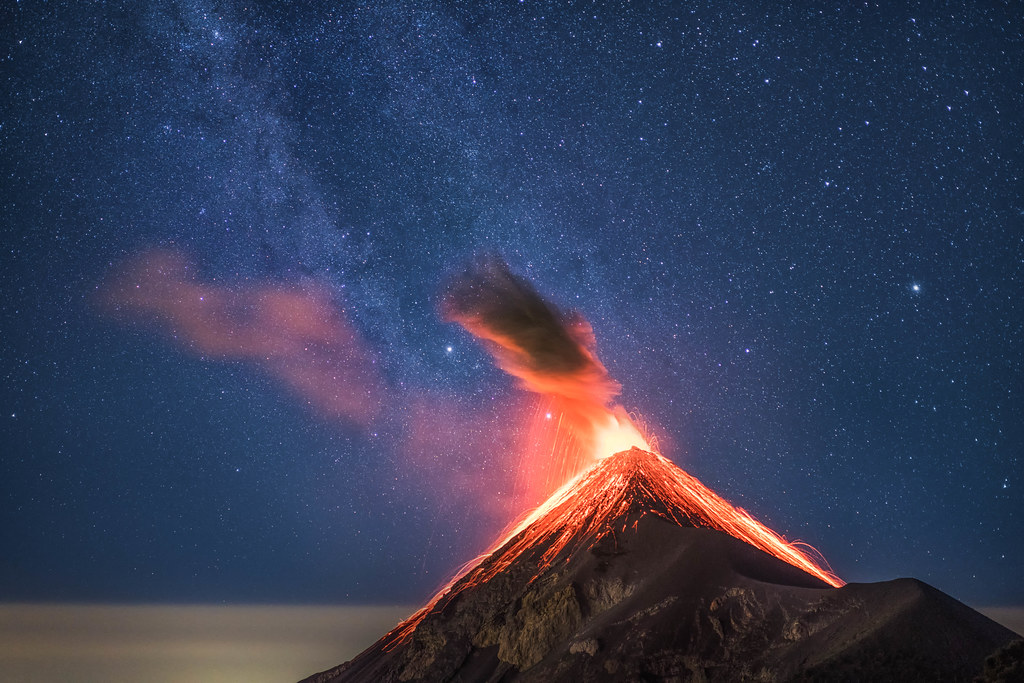 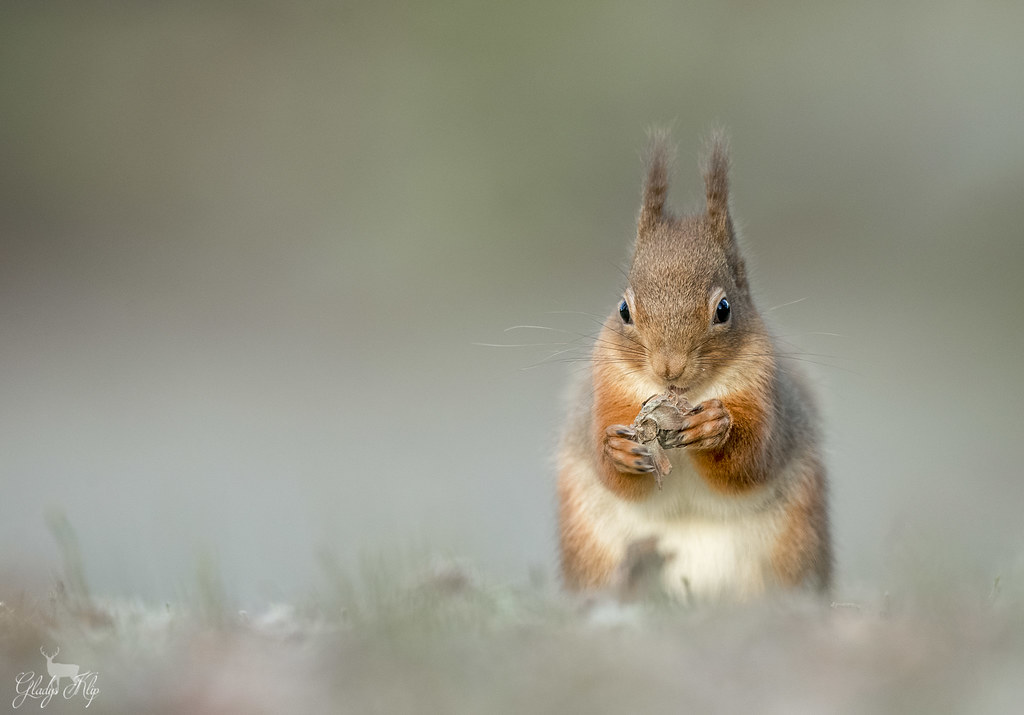 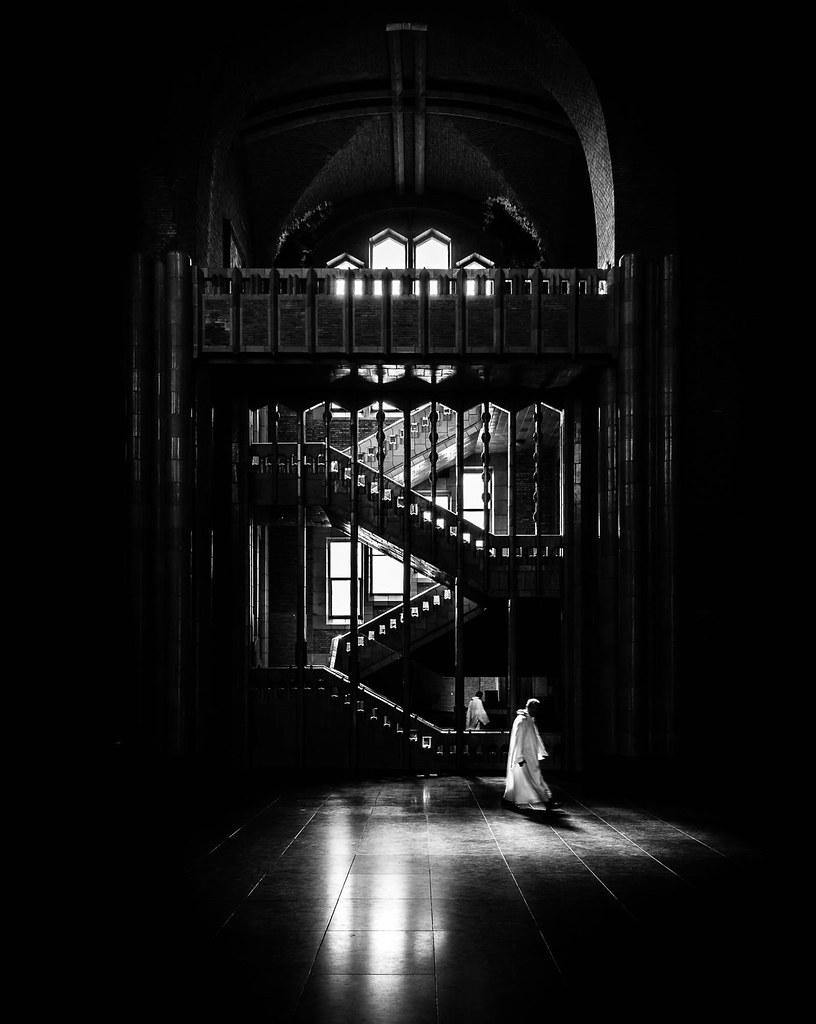 “Stairway To Heaven“ by Koen Jacobs 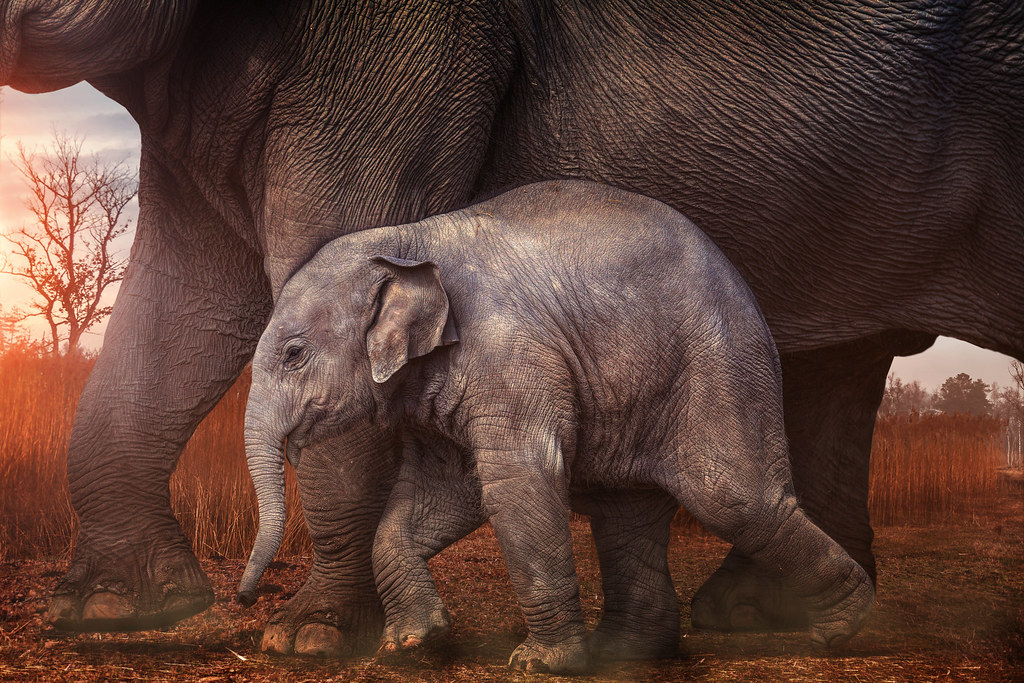 “Big and Bigger“ by Chris Frank 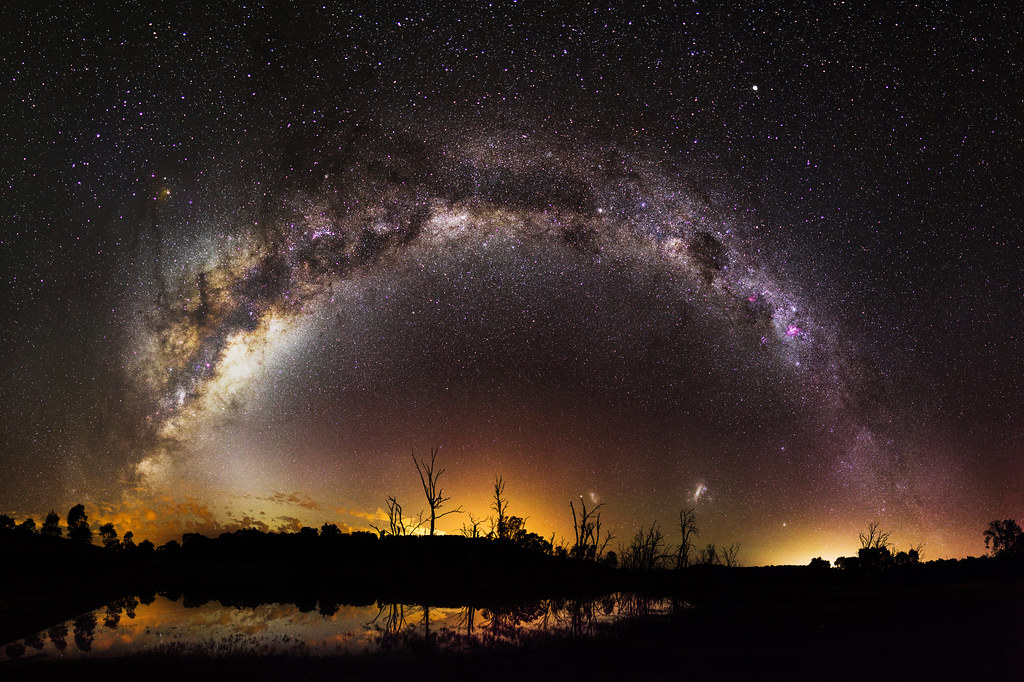 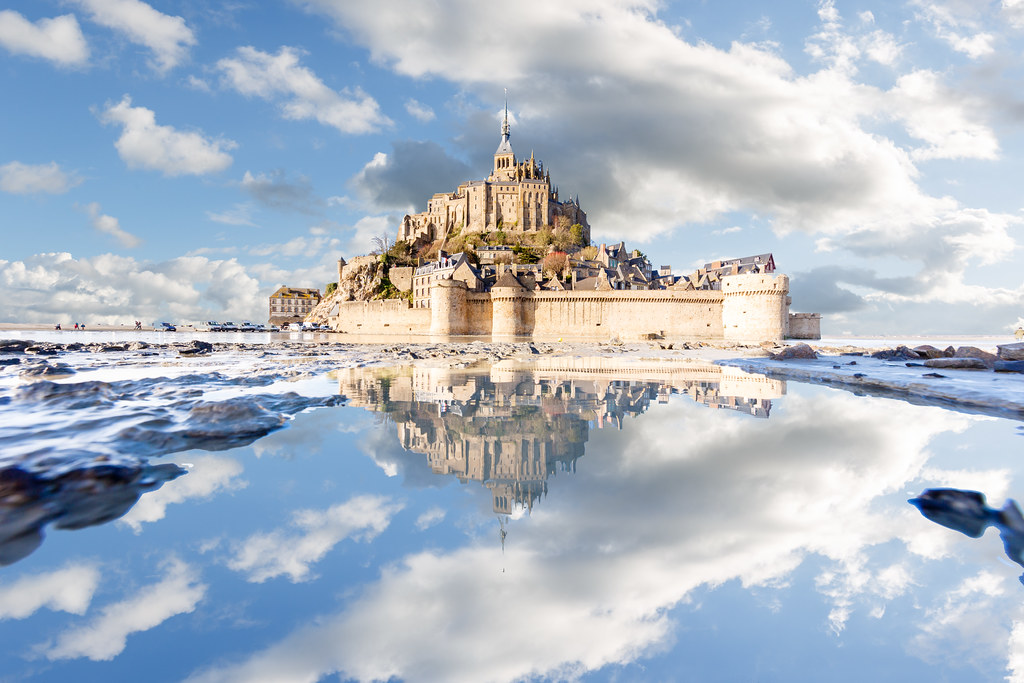 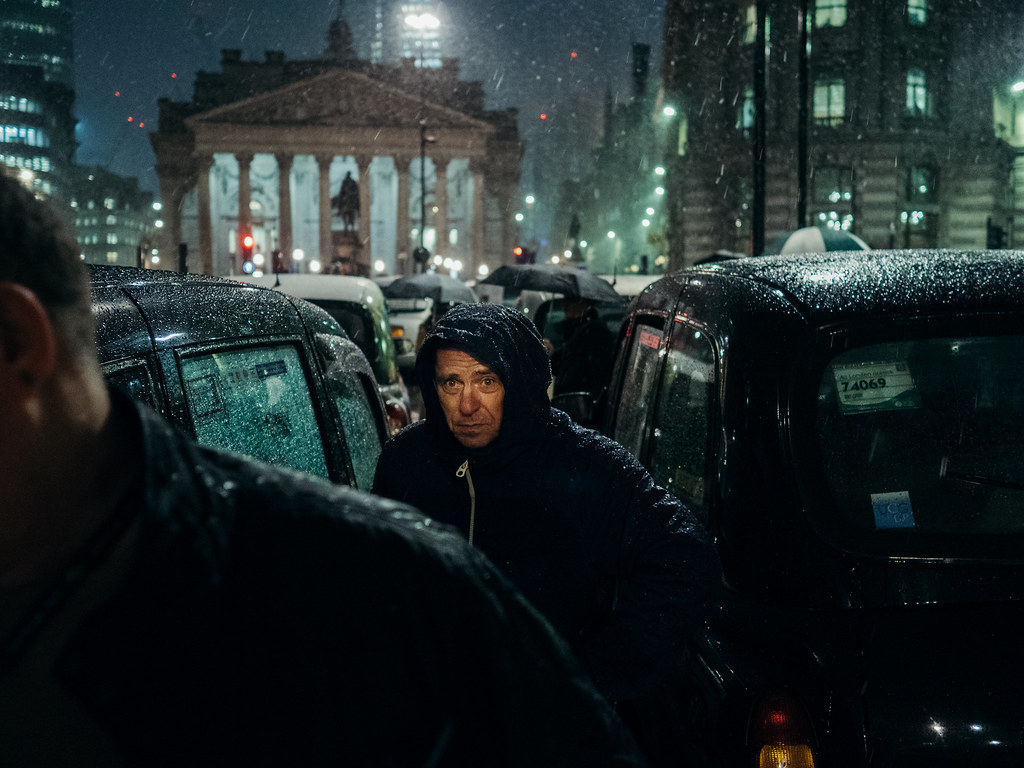 “Braving the Weather“ by Max Gor 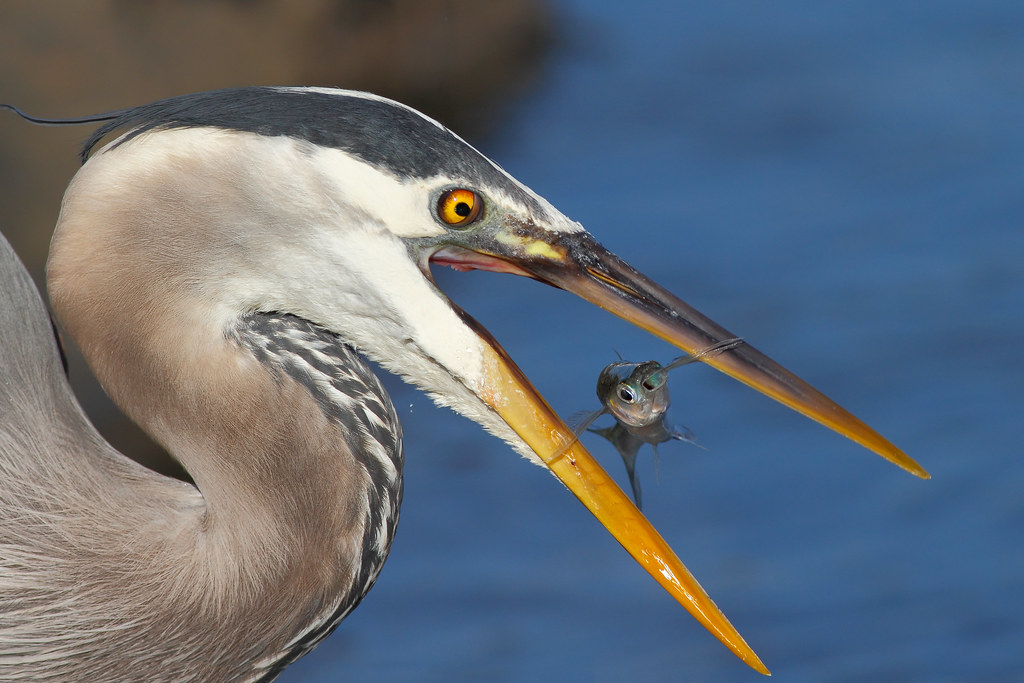 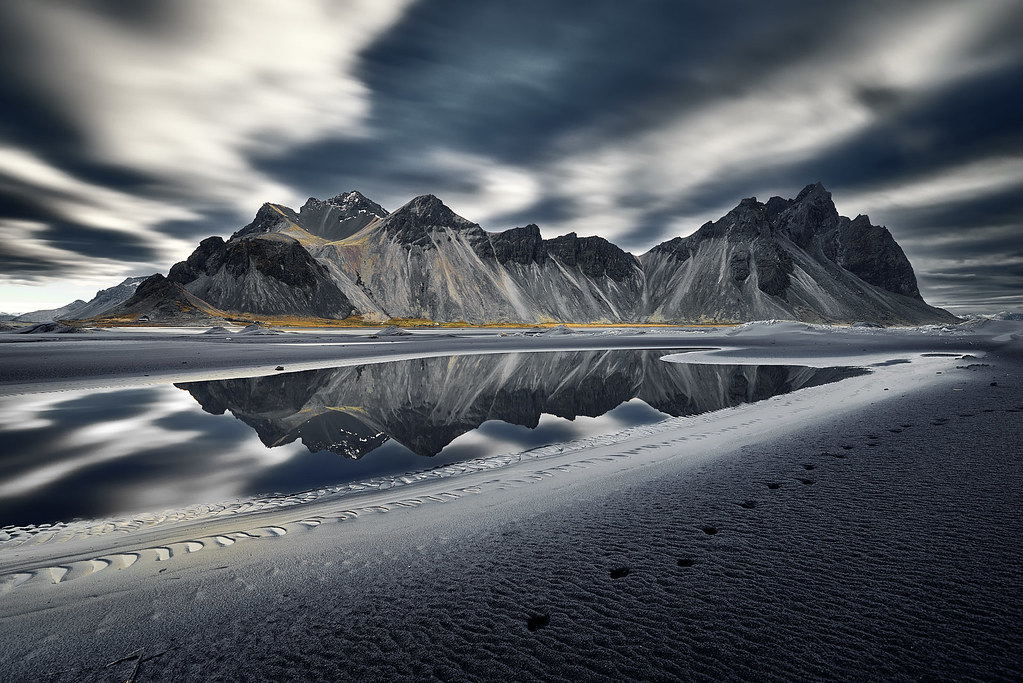 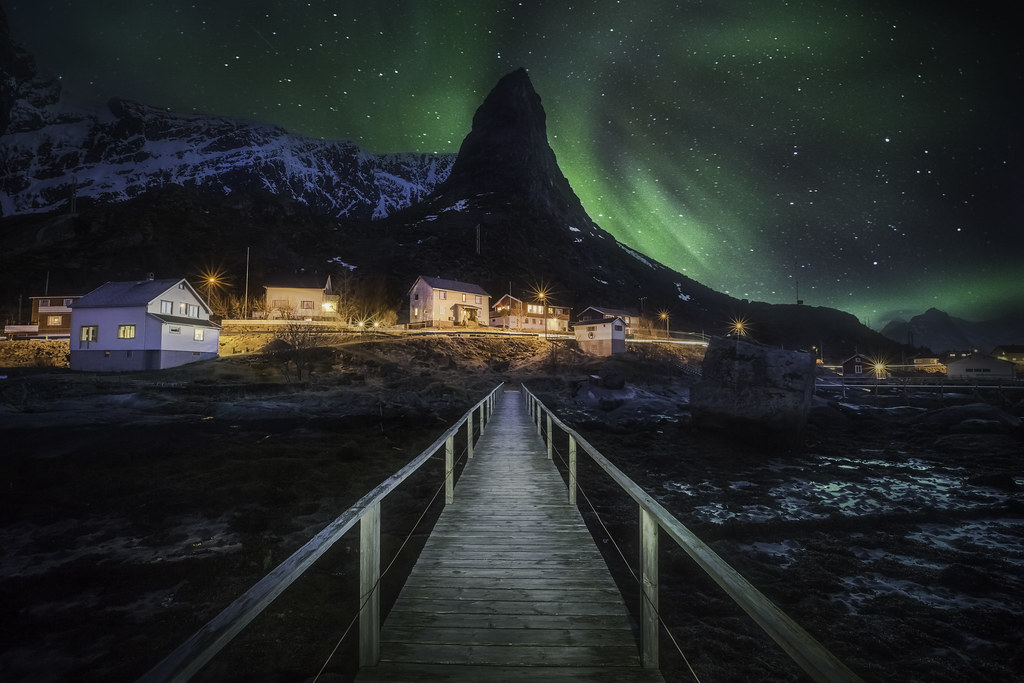 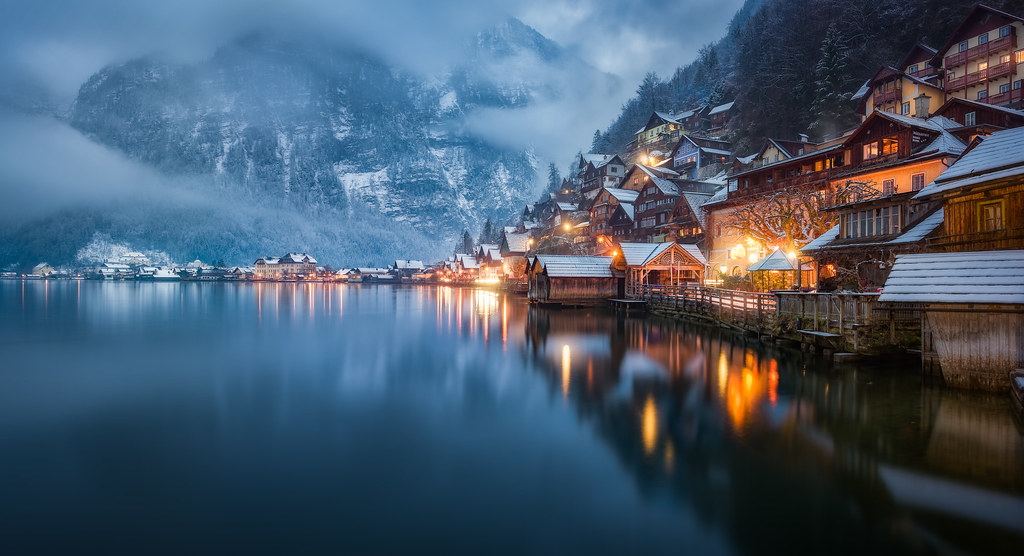 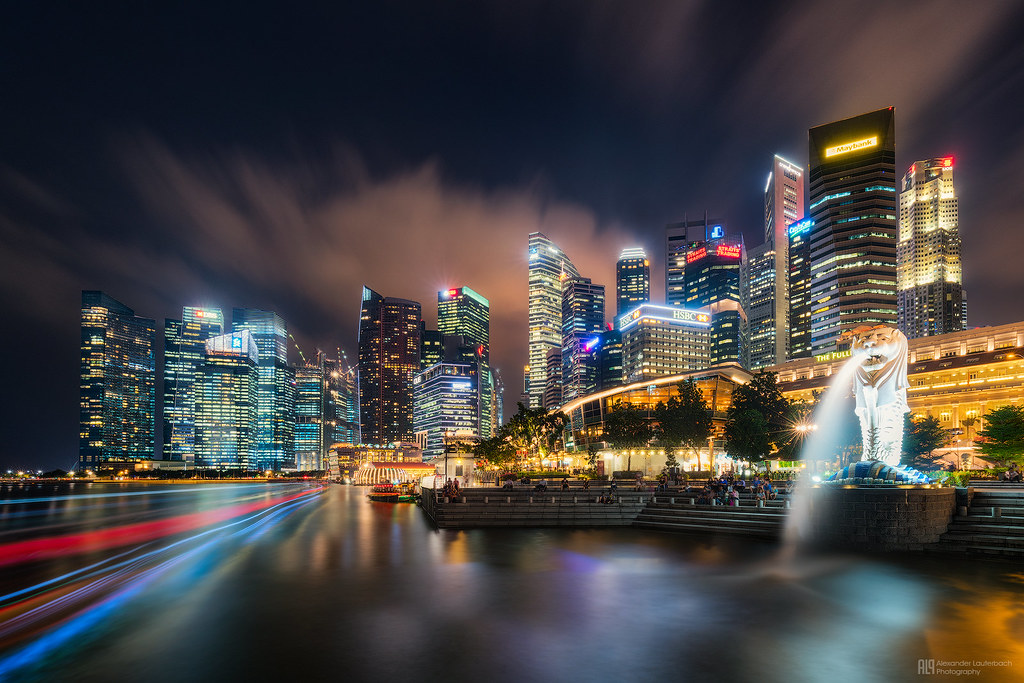 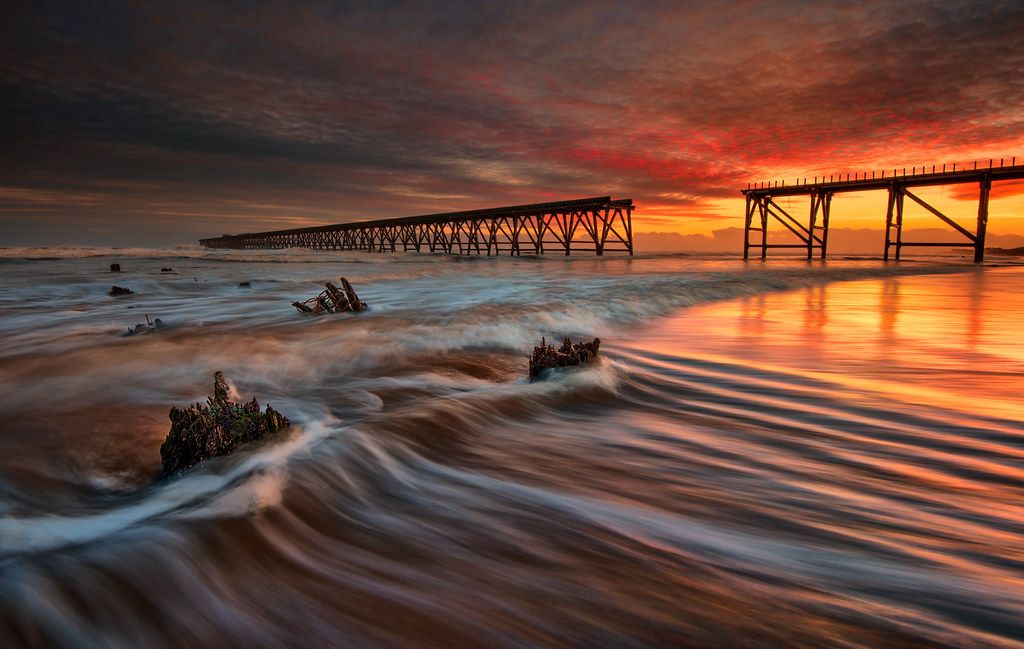 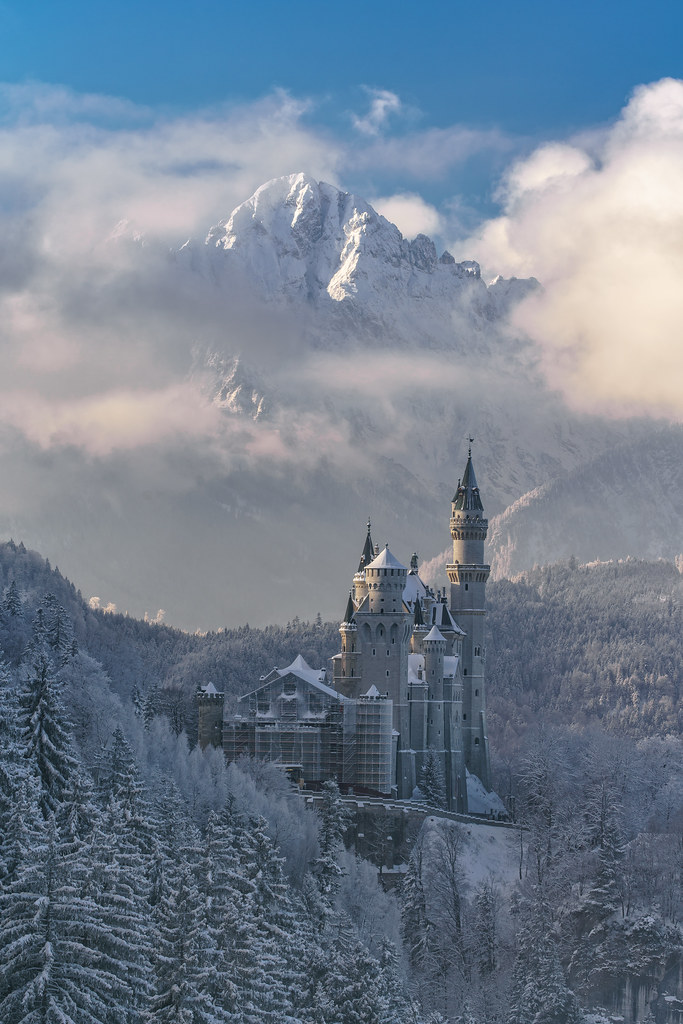 “An Attempt To Convey Cold“ by Brad Eide 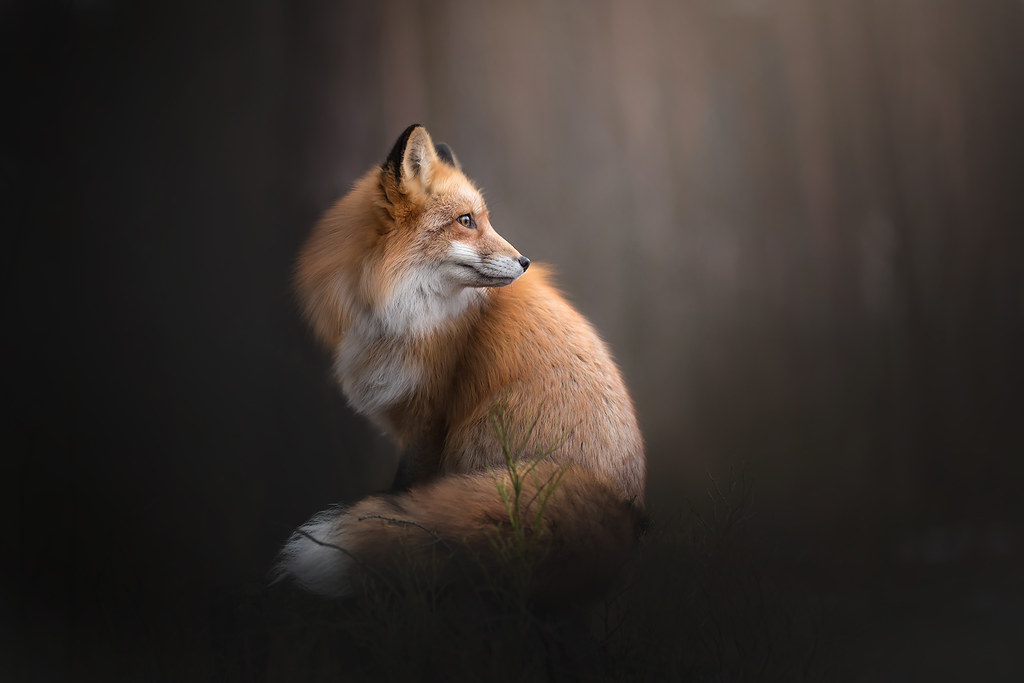 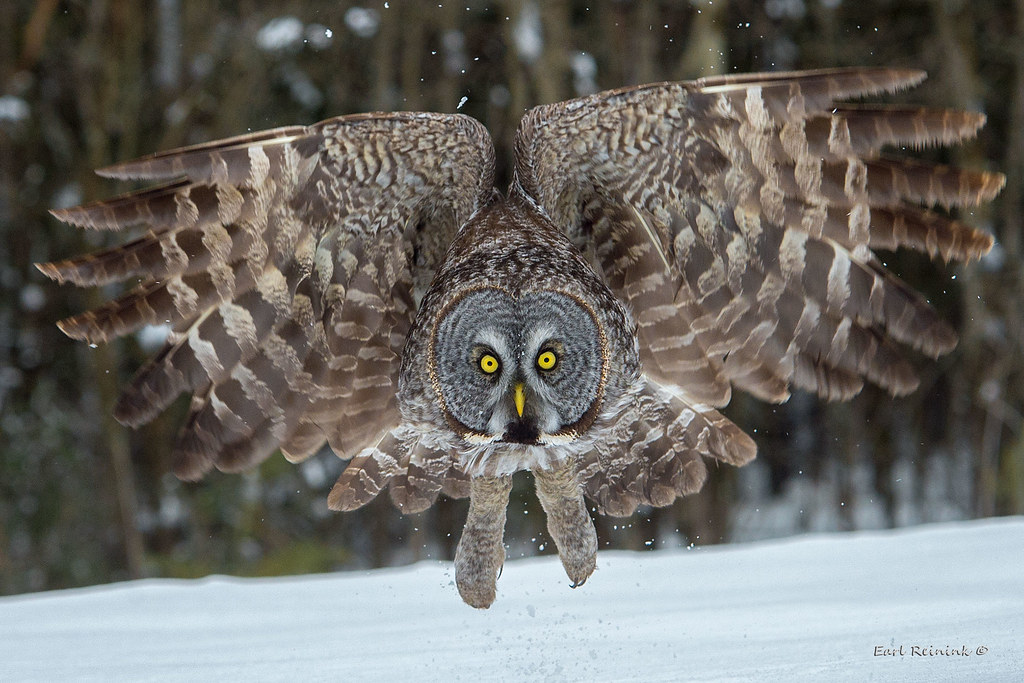 A handful of photographers that reached the Top-25 Flickr Photos in previous years have returned, a testament to the quality work that these individuals produce. We’re also excited to see new faces in the mix as they show off their talent.

Thank you, FlickrFam, Top-25 and everyone else, for continuing to find and share your inspirations with the rest of the Flickr community. You amaze us.

A number of other Top Photos of 2017 caught our staff’s attention in various categories. View the Top Genre Galleries and Top Country Galleries on the Official Flickr account or check out the Top Devices on Flickr in 2017 and join the conversation online using hashtag #SeenOnFlickr.

Flickr Pro has always been the best way to enjoy your favorite global photography community, but today we’re happy to tell you how we’re making […]