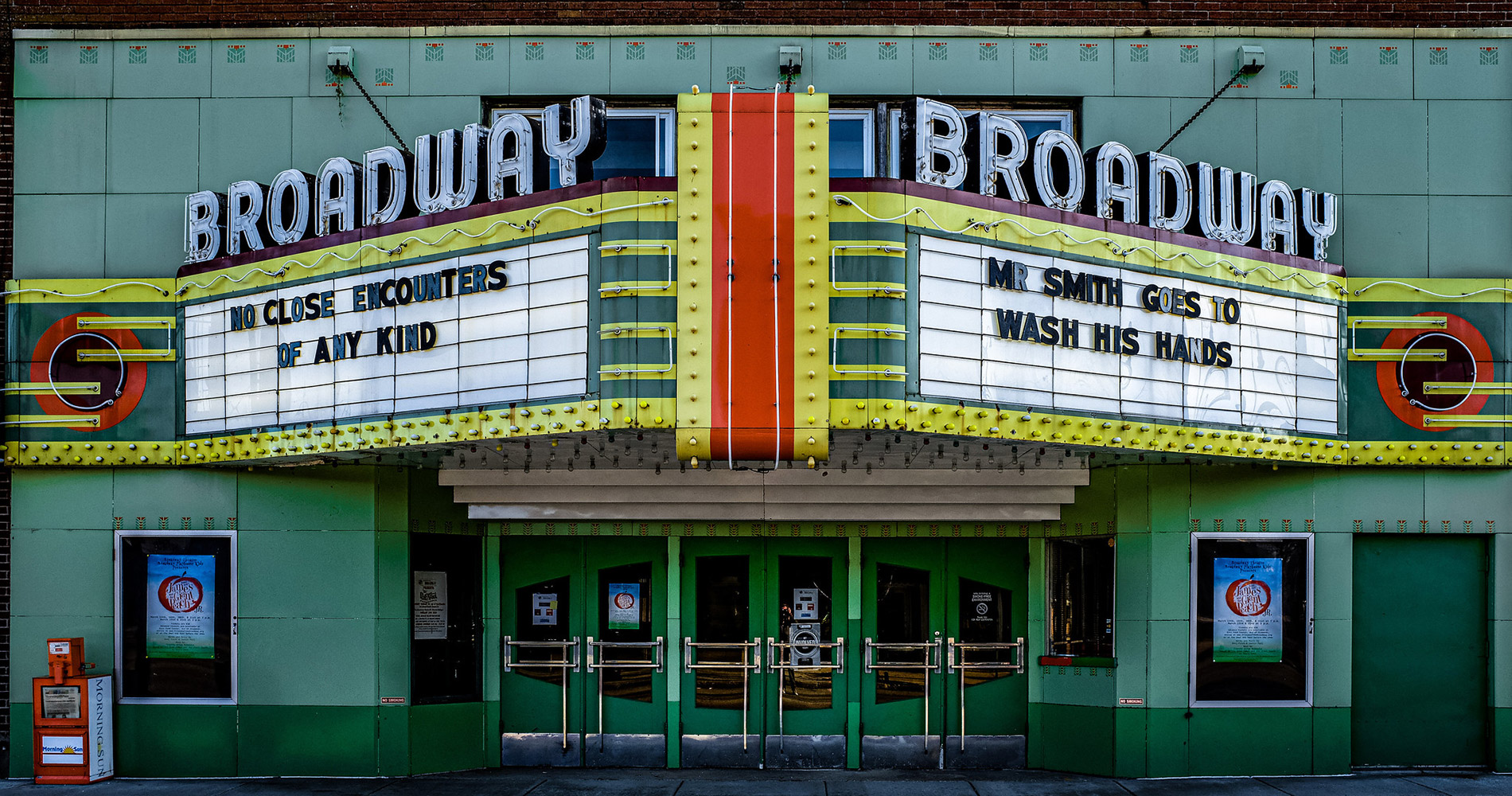 The Library of Congress shares how it’s working with photographers on Flickr to catalog photos of their experiences with the COVID-19 pandemic.

16 Questions about One Photo with Meika Ejiasi: Moody Asparagus

16 Questions about One Photo with Kourtney Iman: Cotton Is Still Grown Here

Flickr member Lou Noble on the art of constructive self-criticism and photography.

This particular shot shows the fragile and vulnerable side of the rhino. He was lying down and gently resting, totally at peace with the world […]

From April 18 through April 21, the ’Roid Week 2021 group will be open for all instant film lovers to share their newest creations. We talked to some of the group members for inspiration.

Street and social documentary photographer Leanne Boulton answers 16 questions about her photo of Naziyah, an “incredible woman” that inspires her.

March is Women’s History Month. Join us in celebrating women photographers on Flickr.

In this 16 Questions About One Photo interview, we spoke to Flickr member Leslie Frempong about her workflow during a model photoshoot.